We need to talk about the crumbling liberal legacy of President Obama and the unheralded liberal accomplishments of President Trump. 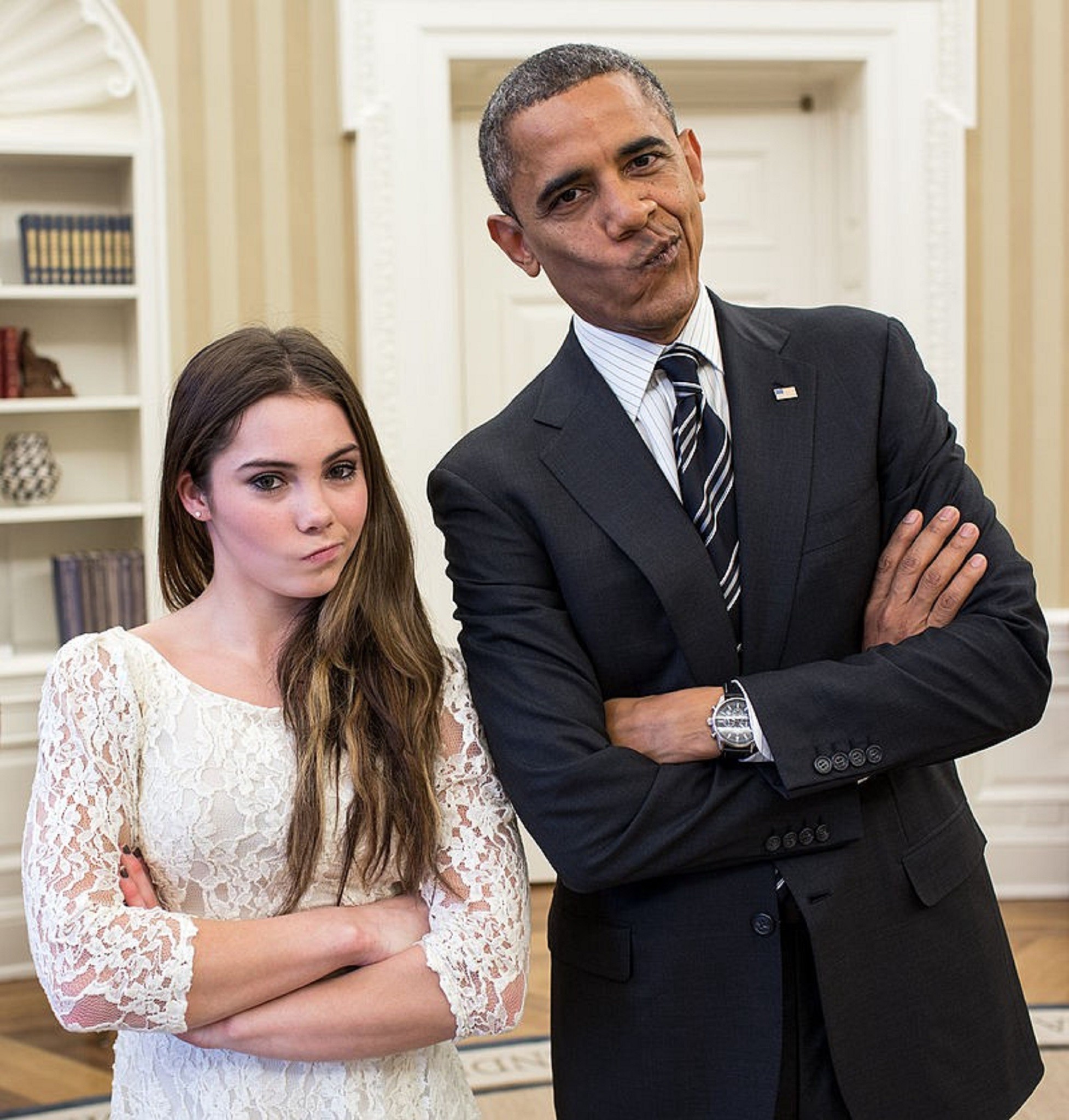 Hero Worship is Not Helpful in Politics

As a conservative, I feel a little jealous of liberal Democrats in 2019:

At least they loved Barack Obama.

Liberal Democrats in today’s post-Trumpian era get almost misty eyed recalling the halcyon days when their hero sat the throne and wore the crown.

Obama quietly became the war President, the left was silent. He stripped American citizens of the right to a fair trial and called it national security, liberals praised him. Obama called securing the border a humanitarian crisis in 2014, and the left loved him for it. Liberal Democrats love Barack Obama. 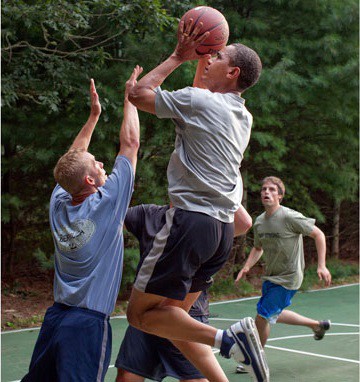 If conservatives have ever really loved a President, we can’t remember it.

The Bush years brought higher taxes and the beginning of the surveillance state, for starters. High taxes and an ever bigger and more powerful Federal government are two things conservatives detest.

Not to mention conservatives care about the privacy and freedom of American citizens. And the Constitution of the United States.

The Reagan years brought the less-than-efficacious fiscal strategy of “trickle down economics”, the dubious benefits of which Republicans are still trying to live down today.

Plus, the war on drugs; something that perverted the American justice system in ways we are only beginning, as a nation, to truly understand.

The War on Drugs:

Was the Cure worse than the Disease?

Don’t even get me started on Nixon.

Conservatives seem to accept that their Presidents will be, at best, passably good at some things, and abysmally awful at others. It is also the best anyone can expect from a job that requires billions of dollars to obtain and is decided by a committee comprised of 139 million voting members.

Liberal Democrats just don’t seem to have the same critical eye and they can’t, or won’t, stop giving Barack Obama more credit than he deserves. 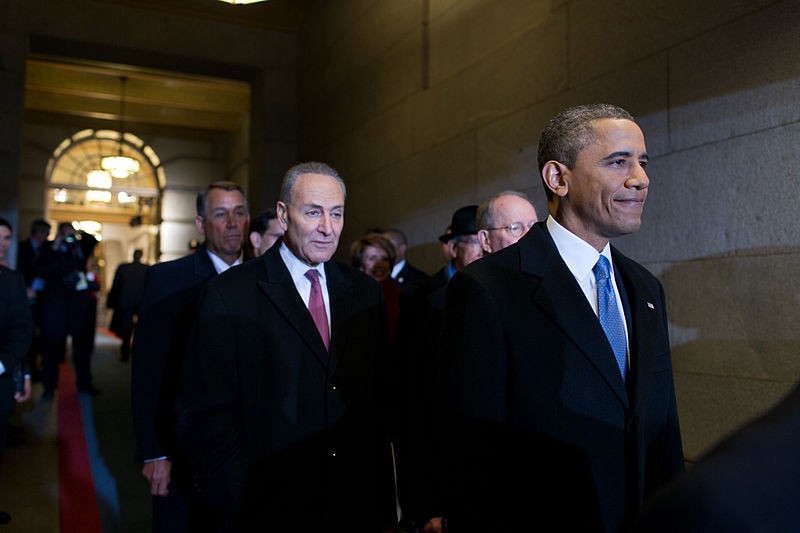 From the fragile legacy of Obamacare, tenuously held together by a patchwork of executive orders, to the Nobel Peace Prize Obama received being quietly removed from the Nobel website homepage and lamented as a mistake that hurt the credibility of the Nobel Prize by one of the committee members, Obama’s legacy is falling apart.

First, There Are the Things He Did

Obama Stripped American Citizens of the Right to a Fair Trial

December 31, 2011 Obama gave himself, and every President after him, the right to arrest and imprison American citizens indefinitely and without trial.

PRESIDENT OBAMA SIGNS INDEFINITE DETENTION BILL INTO LAW. No trial, no burden of evidence, no jury of your peers. LIFE.

When President Obama passed this, Liberals were shockingly silent.

Liberals in the press had somehow become so complacent under the benevolent aura of Barack Obama, they’d somehow forgotten about the long view:

Democrat presidents, no matter how beloved in the press and in popular culture, don’t stay president forever.

Now, however, liberals are suddenly just as shocked and terrified as the rest of us have been all along. Welcome to the party, pal.

Dear Americans: This Law Makes It Possible To Arrest And Jail You Indefinitely Anytime. Terrorism may not be the worst threat to freedom that we face: The frightening implications of the National Defense Authorization Act (NDAA) [in 2016]

In 2019, President Donald Trump has the legal authority to detain any American citizen- forever- without trial. And so will the next President. And the next. And the next.

And you start to see the problem.

Then, There Are the Things He Failed To Do

Where was the scaling back of armed conflicts? The decrease in drone bombings? For Obama, an Unexpected Legacy of Two Full Terms at War.

Where was the sweeping criminal justice system reform?

Most importantly, where is the criticism from the press?

It’s no wonder liberal Democrats are still over the moon about Obama.

Do a quick “Obama TIME Magazine covers” google image search and you’ll see President Obama with a rainbow halo, Obama as a doctor, Obama as FDR, Obama as JFK. Obama had 23 TIME covers. At worst, he was facing a “challenge,” like Iran or China.

TIME wasn’t alone in adulation and idolatry. This is what a feminist looks like…on a Ms. magazine cover, that is. 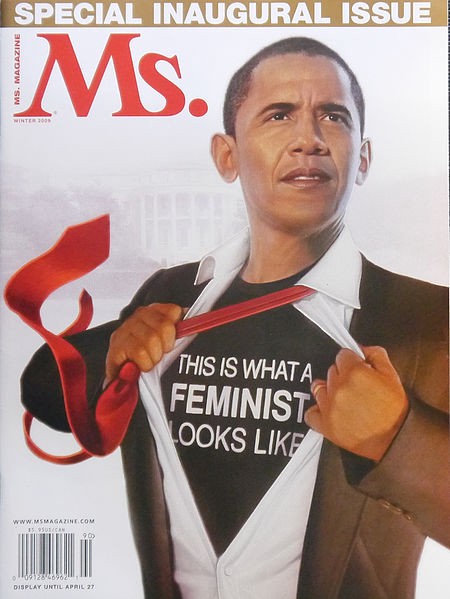 This is what a feminist looks like in real life: 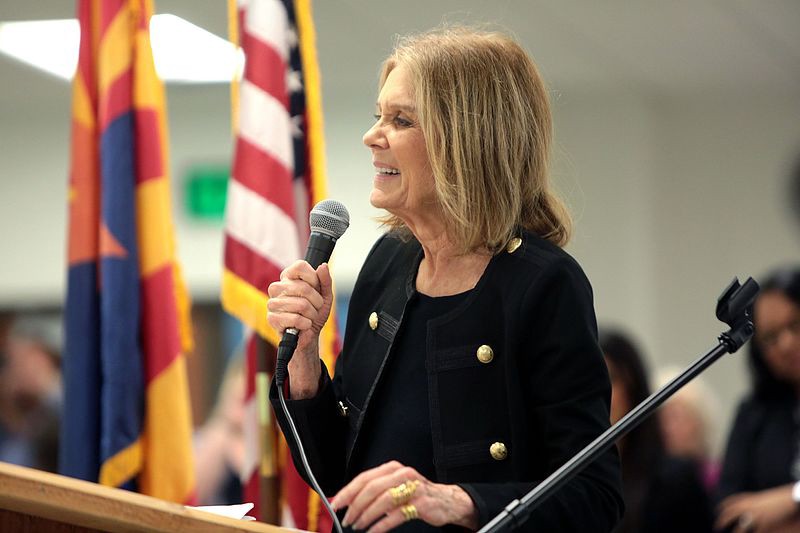 President Trump, of course, also has a few TIME Magazine covers, 21 and counting, but they are not exactly to his credit.

A google image search for “Trump Time Magazine Covers,” is a little scary, to be honest. The man is not Polpot, after all. He may be guilty of idealogical shortcomings and run-on sentences, but only crimes against humanity like genocide and atomic warfare, poisoning kindergarten kids or bombing runners at the finish line of a marathon, deserve this kind of treatment in the press.

Trump as King. Trump as Godzila destroying the Washington Monument. Trump menacing a child. Trump melting. Trump swept away in a flood.

Tune in for the next part of this series where we examine the liberal accomplishments of the Trump Administration and why Trump defenders need to check their hero worship.

Hero worship is not helpful in politics.