10 things I hate about Hollywood. 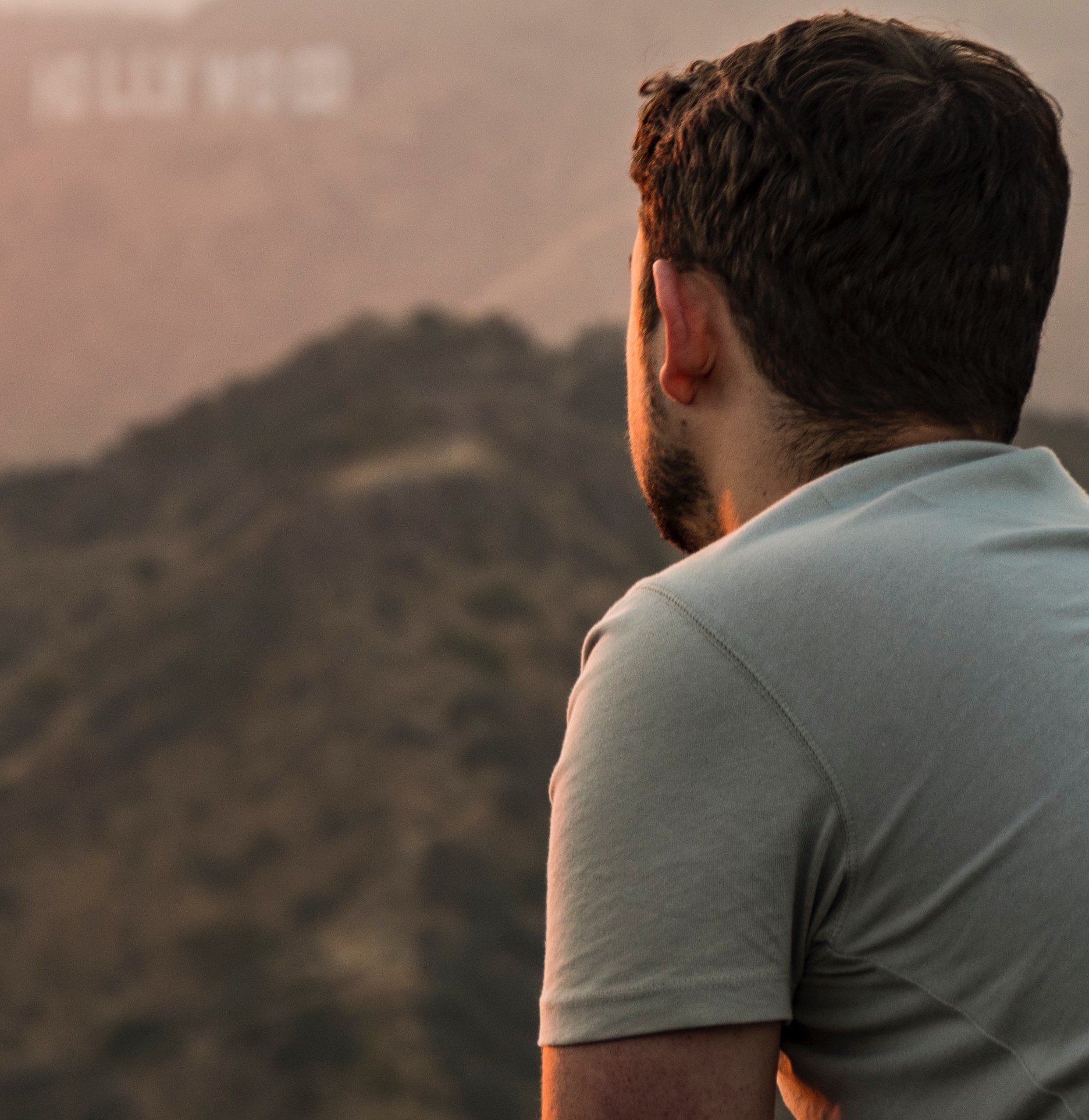 When you get a weird email, out of the blue, from Arnold Schwarzenegger, you read it. Even if you are merely one of thousands of his closest friends, when the mass email is this long- like really long, much longer than a publicist or media manager would write- you browse through it anyway.

Without idle curiosity, where would some of us be after this year?

How Arnold Schwarzenegger got your email address is easy: He bought it. All our information is for sale somewhere. Why he would bother is less clear.

Is Arnold considering another run for office? Announcing a new blockbuster? That is, if Hollywood is even bothering to make blockbusters for U.S. release anymore.

A few weeks later, all questions are answered.

It wasn’t a publicity stunt to drum up interest for a political campaign; it wasn’t to announce an exciting new artistic endeavor.

It wasn’t a public apology for “Pumping Iron”.

Hollywood has assembled a crack team of big-name, A-list actors and actresses to push a multimillion dollar campaign to get people to go back to the movie theater.

“The big screen is back!” according to Arnold Schwarzenegger, which is the name of the campaign.

Otherwise why would Hollywood, including Disney, finally relent after all these years and release first-run movies directly into our homes? If you really want to see “The Quiet Place II” or Disney’s “Cruella” or the new violent action film “Nobody”, you can rent it tonight for $20.

When a business model is killing it, you don’t change it. You change a business model when it isn’t working. Even long before Covid closed movie theaters across the country, many for good, people just weren’t as interested in going to the movies anymore.

A campaign to drum up interest in going to the movies didn’t used to be necessary, and it isn’t going to fix what’s broken in the movie industry.

Perhaps an answering grassroots campaign could begin in response, by and for people who used to love movies but haven’t found much to love lately.

Nothing good can come from the current environment in Hollywood. And until you clean up your act for good, we’re quits.