Dear Democrats Banning Ben & Jerry’s: What Took You So Long?

Why is any progressive still buying Ben & Jerry’s anyway? 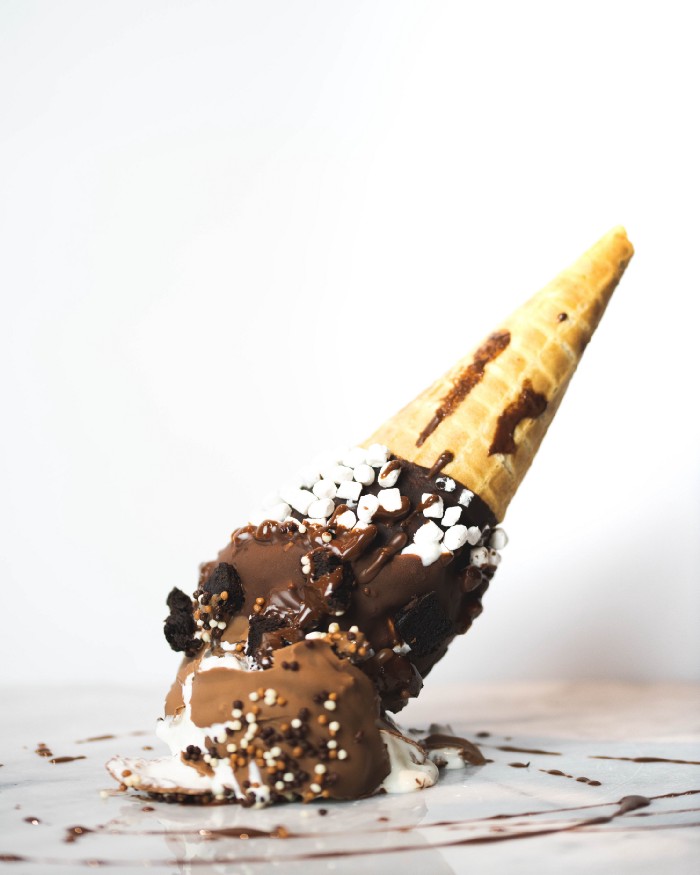 In a press release entitled “Ben & Jerry’s Will End Sales of Our Ice Cream in the Occupied Palestinian Territory,” the company made the following statement:

We believe it is inconsistent with our values for Ben & Jerry’s ice cream to be sold in the Occupied Palestinian Territory (OPT). We also hear and recognize the concerns shared with us by our fans and trusted partners.

We have a longstanding partnership with our licensee, who manufactures Ben & Jerry’s ice cream in Israel and distributes it in the region. We have been working to change this, and so we have informed our licensee that we will not renew the license agreement when it expires at the end of next year.

Although Ben & Jerry’s will no longer be sold in the OPT, we will stay in Israel through a different arrangement. We will share an update on this as soon as we’re ready.

Ben & Jerry’s joining BDS was a somewhat surprising move, given that the BDS movement has been losing serious steam since the Abraham Accords. Obviously, it has grown more difficult for progressives to convince voters and U.S. businesses to boycott the world’s only Jewish state when Israel’s Arab-majority Middle Eastern neighbors don’t even bother.

After Israel’s most recent conflict with the terrorist group Hamas, however, which is currently in control of Palestine, interest in the Israeli/Palestinian conflict revived. In the weeks since the exchange of hostilities ended, executives at Ben & Jerry’s must have been considering this move.

“Ben and Jerry’s decision is a shameful surrender to anti-Semitism, to BDS, to all the evil in the anti-Israel and anti-Jewish discourse,” said Israel’s newly-elected Israeli Foreign Minister Yair Lapid. “We will not keep quiet. More than 30 states in the United States have laws against surrendering to BDS that have passed in recent years.”

“I plan to go one by one and demand that they enforce these laws against Ben & Jerry’s because they will not treat us in this way without encountering a response,” Lapid promised.

Some New York supermarkets, included popular kosher chain “Seasons” have announced in response that they will no longer be offering Ben & Jerry’s products in stores.

“Seasons has removed all Ben and Jerry’s products from all its stores as a result of the ice cream maker’s decision to cease sales in parts of Israel,” Seasons said in a message to its customers. “We stand with Israel. Always.”

Other grocery chains have announced similar plans, or have responded with plans to scale back offerings of Ben & Jerry’s. Some kosher organizations have even started agitating to have the kosher certification removed from Ben & Jerry’s products.

Even NYC Mayor Bill De Blasio has boycotted Ben & Jerry’s, saying he will be foregoing Cherry Garcia in the foreseeable future.

“That’s sad to me,” De Blasio told reporters. “BDS is a movement that will undermine peace in the Mideast. It’s as simple as that. You cannot have peace if you undermine the economic reality and create divisions. I just believe that’s absolutely the wrong approach and Ben and Jerry shouldn’t be doing that.”

In truth, there is no surprise in the fact that progressives in the U.S. have moved to boycott Ben & Jerry’s, a company with a long history of supporting certain liberal causes.

It’s only a surprise it didn’t happen sooner.

Ben & Jerry’s, as far as sell-outs go, is about as bad as it gets. True enough, the company’s two founders almost certainly voted liberal in the last election and gave generously to Democrats. Yes, Ben & Jerry’s talks a good game about social justice and environmental causes: It’s all part of the brand created by the company’s two progressive founders.

Unfortunately, they also sold the company, and its reputation for high labor standards, concern for animal welfare, and sound environmental practices to corporate giant Unilever with predictable results.

With that reputation and name, Unilever expanded the quirky ice cream empire and eroded that reputation into nothing, while continuing to charge a premium for standards of community reinvestment no longer being maintained. With this formula, plus 20 years of greenwashing, deceptive advertising, cruelty to animals, and environmentally unsound practices, Unilever has made millions.

People who like the taste and flavors of Ben & Jerry’s should, by all means, continue to eat it. They should not do so with the assumption, however, that they are making a more socially conscious choice than Breyer's, which is also owned by Unilever.

For these reasons, and because dairy is bad for the planet, most U.S. progressives probably aren’t eating Ben & Jerry’s anyway, however sympathetic some Democrats may be to the Palestinian “right of return.”

How successful this latest advertising gambit, or social justice stand-whichever the case- is likely to be, is hard to predict.

Ben & Jerry’s will note, perhaps too late, that the door of boycotting swings both ways. In the U.S., liberals supportive of Israel will have no problem choosing from one of the many other designer ice cream brands now available. Some are still actually produced using the small-batch artisan methods inspired by Ben & Jerry’s- from which the company has almost certainly divested in order to scale up and keep costs down.

Any conservatives still eating Ben & Jerry’s are likely to do the same, or at the very least, switch to Breyer’s. Why pay more for a cause you don’t believe in?

That Mayor Bill De Blasio, often the darling of New York progressives is coming down so hard against this move by Ben & Jerry’s doesn’t bode well for the company, or its long term prospects in the Big Apple.

Eric Adams, winner of the recent Democratic Party primary for Mayor and the likely next Mayor of New York City, has not left Jewish New Yorkers in the dark about where he stands on the rise in anti-Semitism which accompanied the recent military conflict in Gaza. Adams has long been considered a good friend to Jewish communities in New York.

In many of these communities, especially those with strong ties to Israel, BDS- aimed as it is at the world’s only Jewish-majority state- is considered deeply anti-Semitic.

Will Eric Adams and the New York Democratic Party stand against BDS?