A coalition of 38 states has filed an antitrust lawsuit against Google. Is it too late to tame tech’s Goliath? 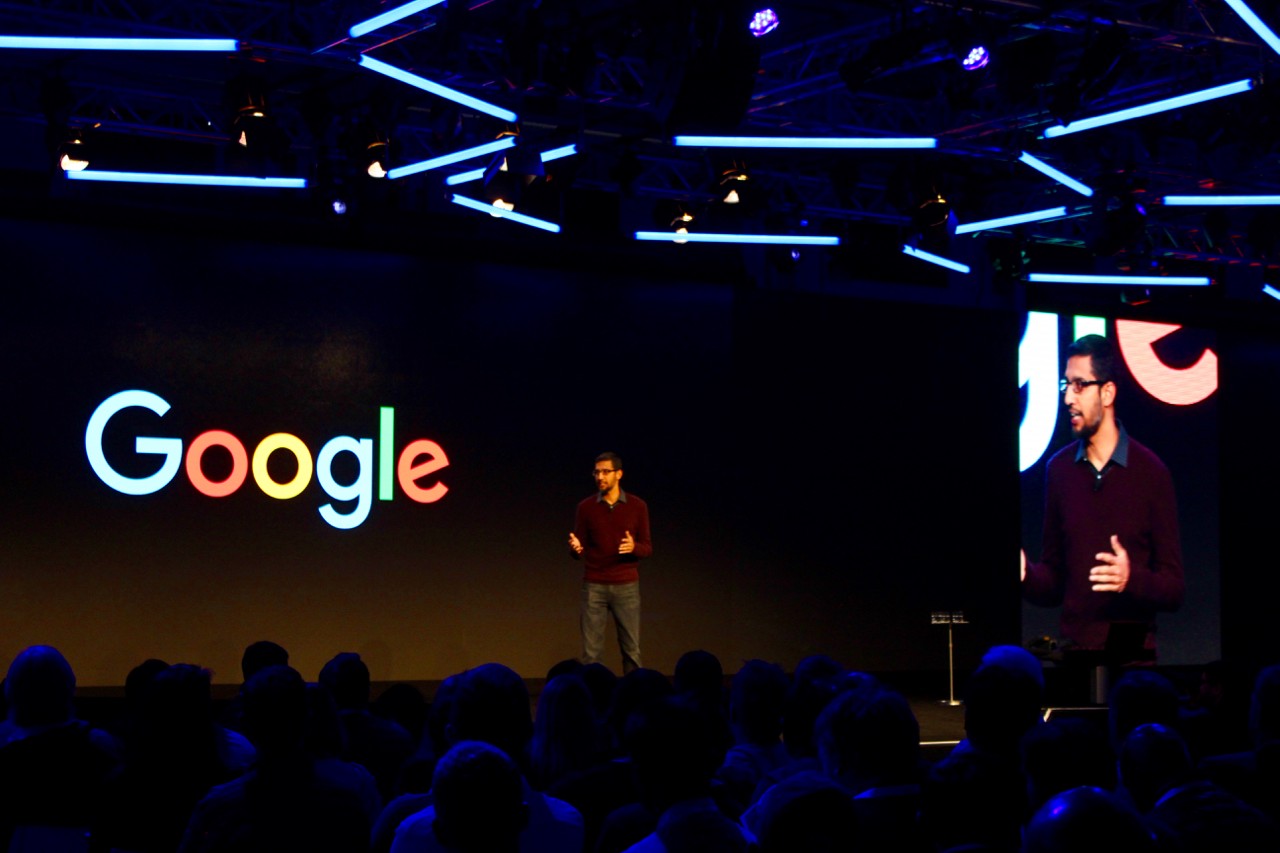 A coalition of 38 states, led by Colorado, filed an antitrust lawsuit against Google on Thursday. The lawsuit alleges that the search engine giant has an illegal monopoly over the online search market which hurts consumers and advertisers.

The lawsuit is the third antitrust suit hitting Google in the span of a few months, and comes a day after another group of states, led by Texas, filed a separate antitrust suit focused on Google’s digital advertising empire.

In October, the Department of Justice announced a suit accusing the company of various anticompetitive practices, alleging that such practices have allowed Google to unlawfully preserve monopolies through operations and advertising agreements. Excluding Alabama, every state in the U.S. has now joined some sort of major legal effort targeting Google.

The latest suit accuses the internet giant of abusing its position as the dominant search engine to eliminate competition through anti-competitive contracts and conduct. It alleges that Google’s position allows it to limit consumers from using different search engines; forces businesses to use its advertising tools; and shuts out competitors who specialize in specific areas.

The lawsuit has been hailed by top executives at price comparison search engine Kelkoo, Yelp, and TripAdvisor.

Senior Vice President of public policy at Yelp, Luther Lowe, said that the focus on search results in the lawsuit “is arguably more significant than previous lawsuits in that it strikes at the foundation of Google’s dominance.”

The new suit repeats some of the allegations made in the Justice Department case, including the accusation that the company shut out competition through a deal with Apple Inc. and Verizon to make Google the default search engine on iPhones. The states say they will bring forward additional claims revealing “a broader range of Google’s illegal conduct.”

“This case represents a critical effort to address the concentration of control by one company of a crucial sector of our economy,” said Colorado Attorney General Phil Weiser during a news conference.

“We are in a new time, a new era, and it is very critical that we in the field of enforcement in competition remain very engaged in the tech industry going forward,” Peterson added.

“We want to give the consumer more control over their data,” Tennessee Attorney General Herbert Slatery said. “And, frankly, at home and when they use the voice activated assistant, you’re giving them a lot of data.”

“Your likes, your thinking, your shopping habits, your screen time, your web history, most of your information, even the changes in bio-metric pressure, getting in and out of your car, these are all tracked and accumulated by Google and sold out to advertisers in some form or fashion,” Slatery added.

The states are asking the court to halt Google’s allegedly illegal conduct and unwind any advantages Google gained due to anticompetitive behavior, such as calling for the divestiture of assets.

Google has called the federal suit and the Texas-led suit deeply flawed, defending its search engine in a statement that argues the changes would hurt businesses.

“To get more specifically to the issues raised in today’s lawsuit: it suggests we shouldn’t have worked to make Search better and that we should, in fact, be less useful to you: When you search for local products and services, we show information that helps you connect with businesses directly and helps them reach more customers,” Adam Cohen, director of economic policy at Google, wrote in a blog post. “This lawsuit demands changes to the design of Google Search, requiring us to prominently feature online middlemen in place of direct connections to businesses.”

“We know that scrutiny of big companies is important and we’re prepared to answer questions and work through the issues,” he added. “But this lawsuit seeks to redesign Search in ways that would deprive Americans of helpful information and hurt businesses’ ability to connect directly with customers.”