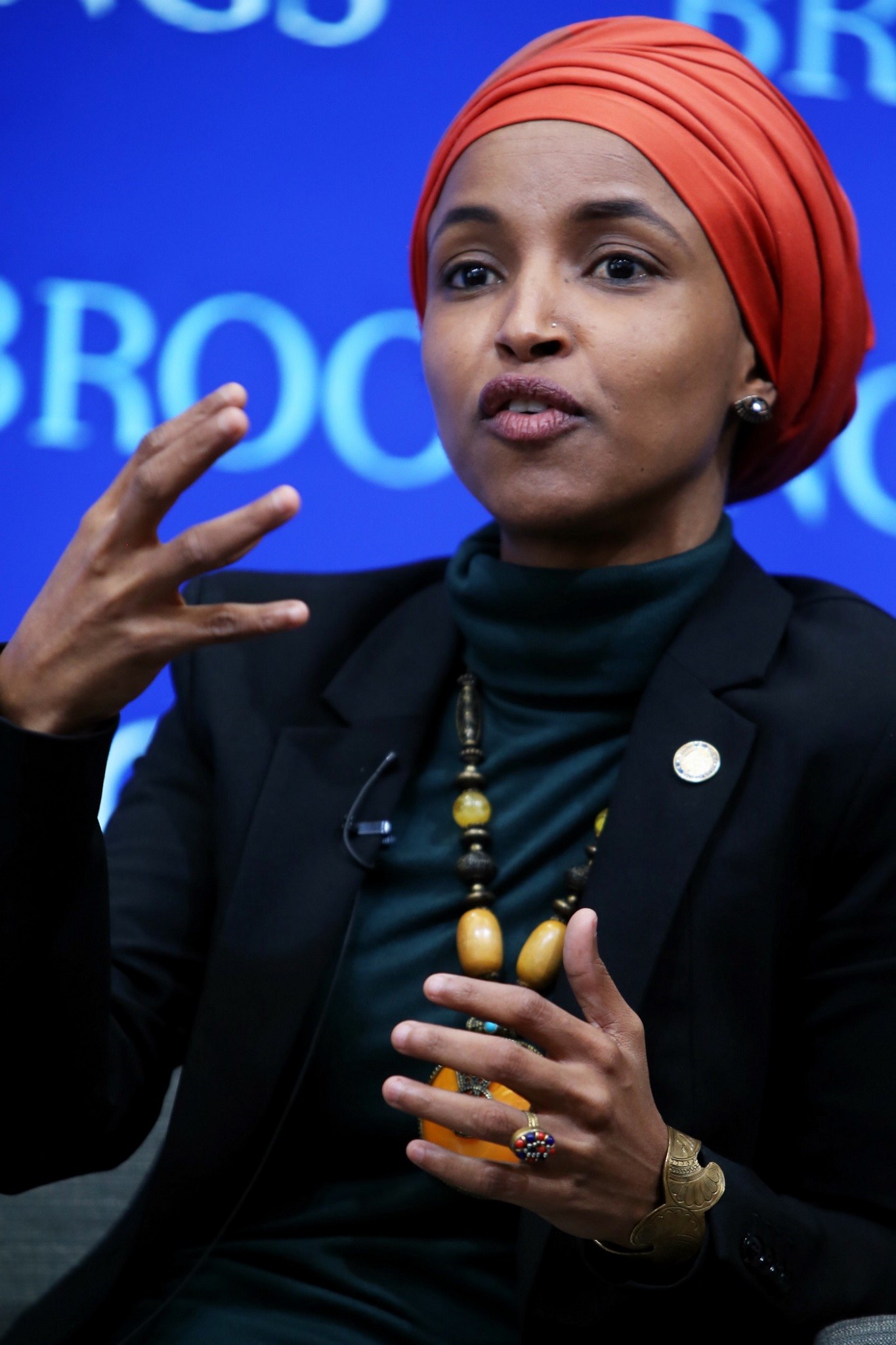 Four freshmen House Democrats and Speaker of the House Nancy Pelosi are certainly giving the press something to talk about this week.

It is proof positive, if more proof were needed, that the progressive strong-arm of the Democratic party continues to prove a challenge to more moderate Democrats in the House of Representatives.

Pelosi also appealed to members to “don’t think twice; think once,” before airing Democratic dirty laundry on Twitter. Grievances, Pelosi demanded of her caucus, should be made face to face, with leadership, and in private.

“You got a complaint? You come and talk to me about it. But do not tweet about our members and expect us to think that is just OK.” — Speaker of the House Nancy Pelosi, in a closed-door caucus meeting Wednesday.

Predictably, the Democratic freshmen who are perhaps the most directly responsible for the backlash took to Twitter to defend themselves.

“I find it strange when members act as though social media isn’t important. I haven’t dialed for dollars *once* this year & have more time to do my actual job. Yet we’d rather campaign like it’s 2008.” — Rep. Alexandria Ocasio-Cortez, Twitter

Pointing out the campaign cash advantages of the ability to transform a mob of Twitter rage into pure gold is hardly an alchemy worth boasting about. Viral social media snark might win you likes online, but in real life it appears to make working with the colleagues you’ve publicly insulted very difficult, and therefore doing your job all but impossible.

Somewhat ironically, Ocasio-Cortez has also been complaining recently of her heavy workload.

Rep. Alexandria Ocasio-Cortez (D-NY), part of a group of four Democratic freshmen who call themselves “The Squad” and also includes Rep. Rashida Tlaib (D-Mich.), Rep. Ilhan Omar (D-MN) and Rep. Ayanna Pressley (D-Mass.), were the only House Democrats who failed to vote for the border aid package passed this week.

After Pelosi’s stiff rebuke, Rep. Ilhan Omar was no more repentant. Rejecting Pelosi’s attempt to instruct her, Omar instead insisted that she and her three no-voting compatriots were right; Democratic House leadership, wrong.

“Our job isn’t to make sure that we have our colleagues voting a certain way. I hope that leadership understands their role and understands what our role is.” — Rep. Ilhan Omar, Twitter.

If Rep. Ilhan Omar would consider the possibility that she has anything to learn, or that someone on Earth might be qualified to teach her, she could do a great deal worse in a mentor than Nancy Pelosi.

“You know they’re just salty about WHO is wielding the power to shift ‘public sentiment’ these days, sis. Sorry not sorry.” — Rep. Ilhan Omar, Twitter

Why do Rep. Ilhan Omar and Rep. Alexandria Ocasio-Cortez think the feedback they get from Twitter is the absolute authority? They obviously put a great deal of stock in it. Why?

By the same token, why do they seem to think feedback from House Leadership is nonsense?

Listening to the mob is easy; the mob always says the same thing: Yeah! Do it! Get them!

The mob encourages your impulses, pandering to the lowest common denominator; it is easy to listen to the mob because it gives you an excuse to do what you already want to do.

Living in the big city is a good object lesson on the wisdom of other people and crowds. Pop quiz: There are five lanes of highway, four are completely blocked and one is wide-open empty, which one do you choose?

If you chose the empty lane, congratulations: You are an egotist.

Assuming that every driver in those long lines of stalled cars is an idiot incapable of thinking that exact same thing you are thinking is a classic, and highly illogical, mistake.

That none of those drivers is doing what you are contemplating doing should tell you something. If it doesn’t, you might want to do some serious soul searching.

You don’t really think much of the rest of us, do you? Why?

Make this mistake enough times on the Washington D.C. beltway, with plenty of time to contemplate your choices as absolutely no one lets you merge for over an hour, you realize that sometimes other people know things you don’t.

They might see something you don’t, like the pile up in that seemingly empty lane, just ahead. Listening to the wisdom of crowds is especially helpful if you’re the new kid in town; that line was shorter because it was a cash only line, back of the line.

Now, imagine you took to Twitter to crowdsource your decision, and you asked your million followers, “Should I go for it? The empty lane, the tiny line?”

What would they say? This is just a thought experiment, but you must admit your strong suspicion that Twitter would flood you with emjoii-laden encouragement to go for it. That’s is what makes it the mob.

The drivers in all those other cars stranded on the highway parking lot? The ones looking just as harassed, hot, tired, and frustrated as you- are the wisdom of the crowd.

They would not tell you to go for it.

In fact, if you do go for it, it will infuriate every last one of them as you zoom past them in the lane they know is closed ahead, in an attempt (they think) to cut the line using some kind of short-cut everyone else is to stupid to use.

They will each pass you in smug satisfaction as they refuse, in their turn, to let you merge. Until, at last, some kind soul gives you the benefit of the doubt, that maybe you just didn’t know any better, and lets you in.

Sometimes the crowd is wrong, of course. Sometimes there really is just one lone voice, crying out in the wilderness. Sometimes that voice will be yours, the brilliant idea will occur to you before it occurs to the rest of us. Like the Fosbury Flop or the accidental invention of tea bags.

But to think your voice will always be the lone voice of reason in a wilderness of madness, or that you will always be right when it does, is a childish mistake.

This is not a good quality in a legislator. In a dictator perhaps, in a religious leader, in a political activist- yes. But Congress is a team sport, a group project. It’s kind of a big job. Too big for anyone unwilling to see at least some value in instruction from more senior team members and the wisdom of the crowd.