Crime and Punishment in St. Louis

A local story of crime and corruption turns ugly as St. Louis suffers. 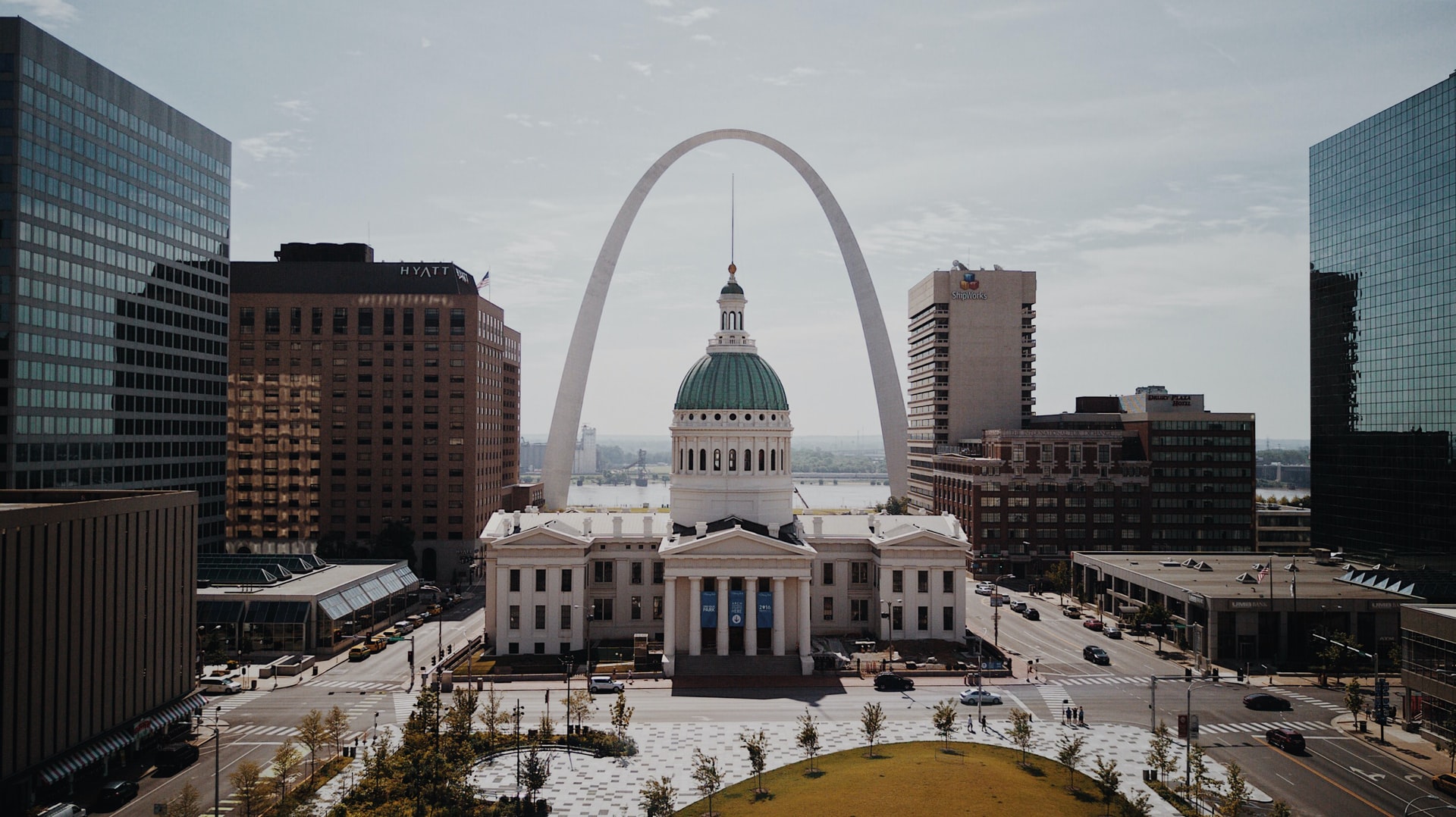 What in the world is going on in St. Louis?

Quietly, and without much fanfare from the national media, the city has become enmeshed in a tale of corruption and malfeasance at the highest levels. Since 2018, the case of former-Governor Eric Greitens, St. Louis Circuit Attorney Kim Gardner and her associate William Tisaby has only gotten stranger.

In Act I. of the drama, a high-powered Republican is accused of extorting a former mistress and breaking campaign finance laws.

It was a spectacular fall from grace: In January 2017, Governor Eric Greitens triumphantly took office. By June 2018, he had tendered his resignation in disgrace after allegations of sexual assault and campaign finance chicanery. Though all charges were dropped against him by May of 2018, it was already too late to salvage his campaign and reputation.

Act III. In June 2019, a seven-count indictment on felony charges was unsealed against Kim Garner’s investigator in the case, William Tisaby: Six. counts of felony perjury and one count of felony tampering with evidence.

Concealing evidence in a legal case is, to put it lightly, frowned upon.

On March 28, 2022, Tisaby pled guilty to misdemeanor evidence tampering and received one year’s probation during a hearing in which he admitted withholding exculpatory evidence from Greiten’s attorneys.

For their part, in turn, members of the grand jury in the Greiten’s/Tisaby case released a startling public statement in April of 2022 which has had the whole city buzzing ever since.

“As members of a Special Grand Jury in the City of St. Louis, convened between November 2018 and July 2019, we are extremely disappointed in the joint stipulation agreement recommended by the Missouri Office of Disciplinary Counsel in the ethics investigation of St. Louis Circuit Attorney Kim Gardner,” the jury members wrote to the Missouri disciplinary panel. “We urge you to consider much stronger disciplinary action in this case. We firmly believe such action is warranted.”

“During our eight months of Special Grand Jury service, our investigation resulted in the indictment of an individual who was very closely associated with Ms. Gardner,” the letter went on. “Our work exposed us to activity and behaviors in the St. Louis Circuit Attorney’s office that we considered disturbing and certainly unethical. What we observed was not inadvertent nor inconsequential but was calculated deceit and/or outright incompetence; neither of which is acceptable behavior for a person holding this public office.”

“The individual we indicted was accused of many crimes, however, he was a private citizen,” the jurors said. “In our opinion, Ms. Gardner’s offenses were markedly worse. As a lawyer sworn to uphold the law and as a public servant voted to the city’s highest prosecutorial office, her behavior should be beyond reproach. Yet her disregard for the law, as detailed in both the Special Grand Jury indictment as well as in the ethics charges, is reprehensible.”

“Our assignment as jurors was to investigate the indicted but our efforts revealed Ms. Gardner’s illegal prosecutorial misconduct to the point that we believed her actions were was likely indictable as well,” the letter continued. “The fact that an ethics review was pending suggested gave us hope that Ms. Gardner would indeed face severe and appropriate consequences.”

“We respectfully encourage you and your peers on the Disciplinary Panel to seriously consider our opinion — as jurors and as citizens of this city,” the jurors concluded. “We are personally invested in the outcome of your investigation. Our months long service was not only very time consuming, it was frustrating, grueling and stressful. A strong message must be delivered in this case. If not, we can only feel our time and energy were wasted.”

Some have called for a review of the case in light of the letter; others have accused the jurors of, “conspiring to do harm.”

“In Missouri, grand jury proceedings are conducted in secret; and Missouri law both protects grand jurors in their oath and prohibits them from violating it,”the NAACP said in response to the letter, adding, “unlawful disclosures ‘shall be deemed guilty of a class A misdemeanor.’”

In the latest turn in the drama, the disciplinary panel has upheld the initial ruling regarding St. Louis Circuit Attorney Kim Gardner, in spite of the plea of grand jury members.

While the panel found that Gardner did indeed violate three rules, it ruled, “in this case, the primary harm is essentially financial,” rather than, as the document pointed out, additional jail time for Greitens, who was eventually cleared of wrongdoing by the Missouri Ethics Commission after an 18-month investigation into the allegations against him.

Meanwhile, while this drama plays out in the courts and in the highest offices of the state and city government, St. Louis is grappling with other problems as well, the least of which is economic recovery from Covid19.

Whatever is happening in St. Louis, voters don’t know and they don’t care. Convoluted schemes, palace intrigues and political dirty tricks interest the average working-class voter very little, if at all.

Dysfunction at the highest levels doesn’t bode well for the city’s economic recovery from covid and St. Louis denizens deserve better from their public servants.