Covid-19 Has Been Terrible for the Environmental Movement

Littering is back. Single-use plastics are back. Mass transit is out of vogue. And the scientific models were all wrong. 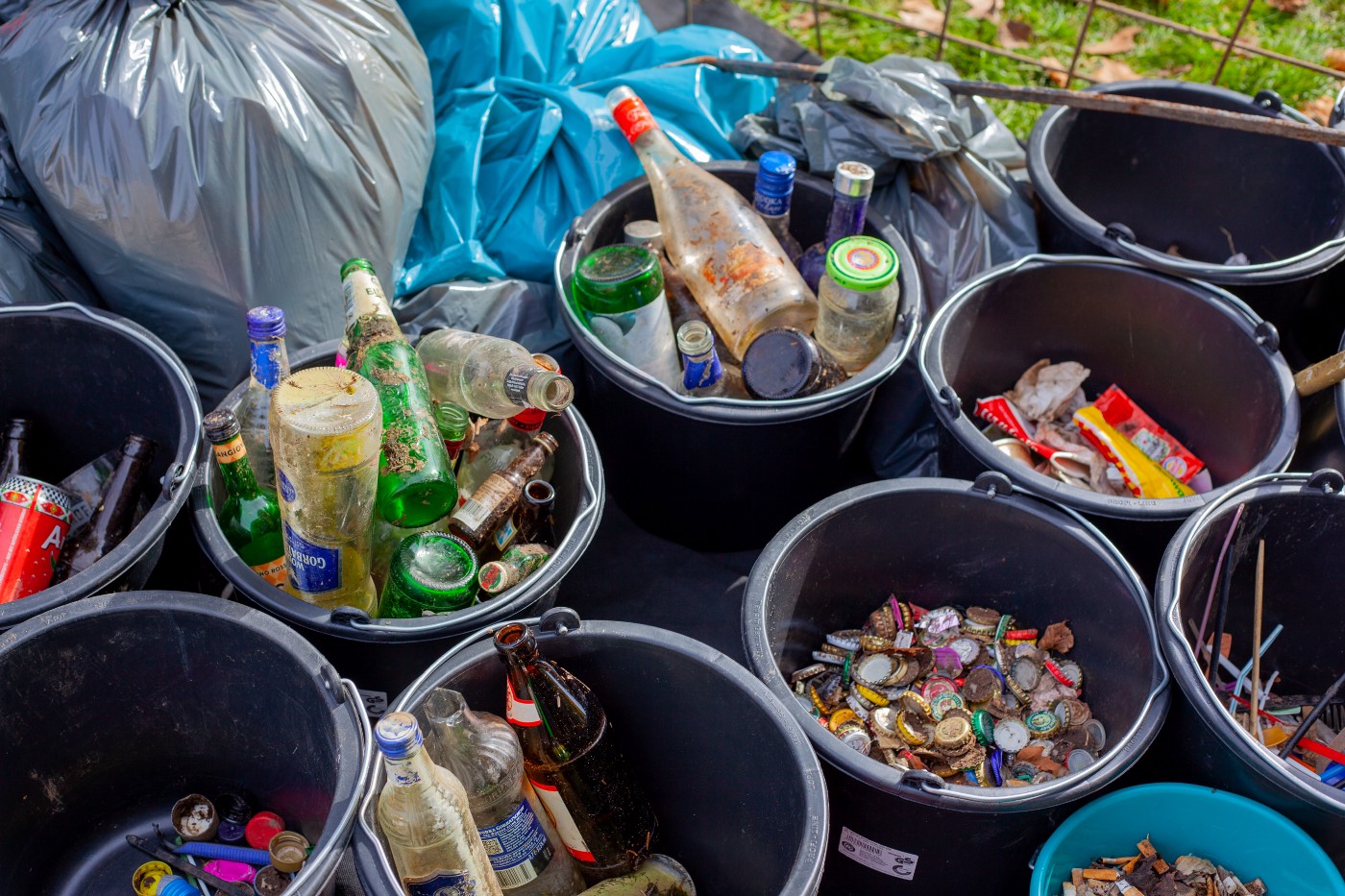 Photo by Jasmin Sessler on Unsplash

Amid all the heartwarming stories about wild animals adorably reclaimingpublic spaces previously occupied by throngs of outdoor-loving humans, have been other developments far less welcome to environmentalists.

In all 50 states, people are starting to venture out again. What have we found? Disposable masks, disposable gloves; everywhere. Even in the parking lot of a D.C. MOM’s Organic Market.

MOM’s Organic Market doesn’t even sell bottled water; instead they have a sign that informs you they stopped selling bottled water in 2004 because it’s bad for the planet and shames you for looking for it.

Yet even people concerned enough about the planet, fair trade goods, and conscious enough about their health to shop at MOM’s are throwing their disposal gloves in the parking lot; more afraid of getting germs in their car than the costs of a society that doesn’t properly dispose of its trash.

And speaking of trash, we’re about to start making a whole lot more of it. Restaurants are cautiously opening; armed with long lists of cleaning, disinfecting and sterilizing procedures.

One of the new mandates? Disposable tableware, plates, napkins, single-use everything; everything made of plastic, individually wrapped in sterile plastic, shipped in plastic.

The first generation to grow up with single-use plastic was growing out of them. Now, our newly honed collective Covid-phobia has given us, and federal regulators a renewed taste for them.

Which is a problem. Because the U.S. and other wealthy nations have nowhere to put them.

China stopped taking our recyclables quite some time ago.

All those thin, flimsy, ubiquitous plastic bags in which everyone carried their groceries before reusable grocery bags became cool? These pesky plastic grocery bags have been mucking up recycling machinery for untold years. The flimsy bags, sometimes wet, would frequently get caught in machine separators, causing them to break down.

When this happened, Chinese recycling companies, taking advantage of China’s low regulatory environment, were simply dumping the plastic in nearby waterways. After finding an unacceptably large amount of U.S. plastic in its rivers, China rightly stopped accepting our recycling.

For a while, other nations like Malaysia were still accepting our mountains of plastic and glass; they don’t want it anymore, either.

Today, the best place for your used glass and plastic is, unfortunately, a U.S. landfill. U.S. landfills are better regulated than landfills in nations like Malaysia. And U.S. landfills use methane-capture technology to harness the energy produced by our rotting and non-rotting garbage.

The problem is that glass and plastic are still cheaper to make from scratch, requiring less energy and fewer resources, than they are to reclaim via recycling. As long as this is true, we will continue to struggle.

Some good news; cardboard and aluminum have reached this free market sweet spot: It is cheaper to recycle existing aluminum and cardboard than it is to make it from scratch.

Still, the upsurge in single-use plastics- something that was on the wane- is not good news for Mother Earth. There is more bad news as well.

Between the regular news of Covid-19 outbreaks in unsafe meat-packing plants and the senseless- and senselessly cruel- culling of herds of animals due to supply chain disruptions, environmentalists and animals rights advocates have been quick to point out the public health vulnerabilities in our food system.

One such is the tendency of large meat-supply corporations to reduce living creatures to mere commodities; but living animals aren’t the same thing as cogs in a machine. Treating them like cogs has led to all sorts of public health problems.

Environmentalists, animal rights advocates and public health experts are unified in their opinion that China’s wet markets- so called due to the high number, and wide variety of animals slaughtered on-site and the blood and fluids that process entails.

U.S. experts in these fields are not as quick to condemn U.S. factory farms, a place many infectious disease and virology experts believe are just as likely to spread zoonotic diseases.

Chinese wet markets, as well as the live animal markets of New York City and other cities, are dangerous because of the number of animals present; with many animals and many species present, diseases and viruses are more likely to jump to humans.

In U.S. meat-processing plants, ground beef is made. Ground chuck; ground round; ground sirloin; sold by the pound. A pound of ground beef from your local grocery store, purchased in bulk from a concentrated animal agriculture operation a thousand miles away, could contain meat from as many as 300 animals.

Until we are ready to confront our excesses of consumption, including our addiction to single-use plastics, the U.S. will continue to struggle against a rising tide of garbage and poor stewardship of our natural resources.