A troubling advertising trend that could shake democracy in the U.S. 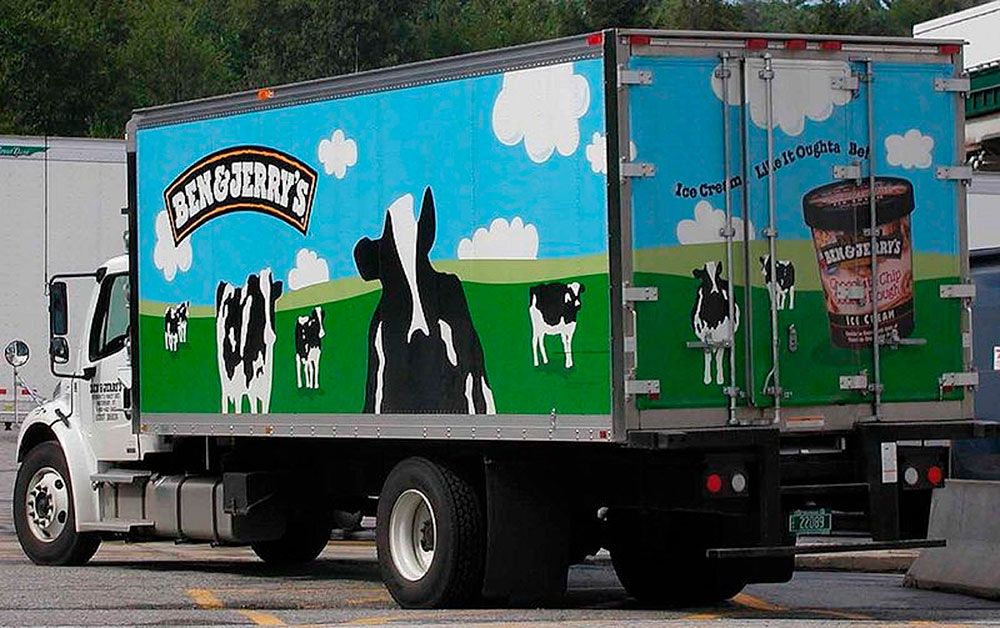 Ben & Jerry’s truck, Waterbury Vermont. Though “Ben & Jerry’s” has been ostensibly supporting political candidates with special flavors in the 2018 election, “Ben & Jerry’s” was acquired by multinational conglomerate Unilever back in 2000.

Corporate Virtue-Signaling: is the conspicuous expression of moral values by a corporation. The term ‘Virtue-Signaling’ was first used to describe any behavior that could be used to indicate a certain virtue, like religious piety for instance. It is now being used by advertisers to cash in on a divided America.

Thank goodness I’m not the only one who sees something worrying taking place in advertising. More specifically, in the new intersection between politics and advertising. Josh Dehaas writes about it in Quillete How to Stop the Corporate Virtue-Signaling Before It’s Too Late, November 13, 2018. Corporations Now Push Woke Consumerism, Scott Greer for the Daily Caller last year. Also last year, Tara Isabella Burton wrote about corporate virtue signaling in Vox, where she opined that corporations are now our “public conscience” and while she defended the practice, at least she expressed concern that “public morality is dictated by corporations with a financial interest in our sense of virtue.”

“Corporations are no longer pitching sex or wealth to its consumers — they’re selling virtue based on identity.” -Tara Isabella Burton, in Vox

The Future of Polarization in America

Think America is polarized now? As advertisers learn what really gets people riled-up in the U.S., they are starting to exploit that information in order to peddle their products. Soon, we might be nostalgic about the day advertisers used something as relatively innocuous as sex to sell their products.

I saw it first on a street corner in San Francisco; a Gap ad featuring a male model in a turban. Interesting: Gap was using a popular liberal ideal ‘embracing diversity’ to sell their product. A product that is produced in sweatshops, without even the shadow of a thought to the ecological footprint, responsible sourcing, fair-trade ethics liberals claim to hold so dearly. In reality, the ad, simply by virtue of it being shown by GAP, was the antithesis of ‘embracing diversity’. It was more like ‘embracing diversity in our advertising materials while stomping on diversity in countries around the world’. Would anyone buy it?

I saw it again in a cola commercial during the Super Bowl a few years ago; America the Beautiful played while the screen flashed with people living in America who come from around the world. People of every nation, dressed in every conceivable way, smiling together. ‘Embracing diversity’ again. I felt warm and fuzzy before remembering that Coca-cola is not a responsible company, to my mind. They exploit resources in emerging nations, market drastically unhealthy products to kids and include a highly-questionable number of chemical preservatives in their products. Would anyone fall for this? 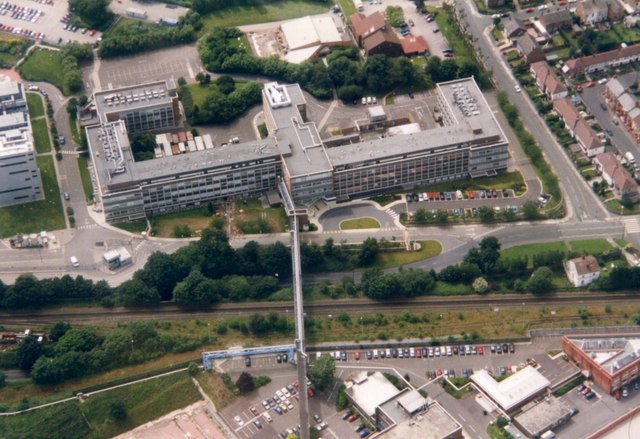 Ben & Jerry’s is making a flavor called ‘Pecan Resist’; in Kansas they even made a flavor for the democratic challenger for a House of Representatives seat. It was called “Unilever Corporate Endorsement”. At least, it should have been: Ben & Jerry’s sold out to multi-national conglomerate Unilever way back in 2000. Unilever cares so much about making the world a better place that it bought SlimFast the same day.

Ben & Jerry’s was even recently sued by a consumer group that alleges, among other things, that the “Ben & Jerry’s” brand name as owned by Unilever all these 18-years continues to capitalize on an environmentally-conscious and animal-welfare oriented reputation from 20-years ago. A false halo and a reputation that is just not true today.

Why Corporate Virtue-Signaling is a Disaster:

Say you agree with an advertisement; you buy that company’s products because you believe in what their commercial just said and you want to make a difference, too.

Do you do anything else, or are you done for the day?

Will people drink Coke and wear GAP clothes and Nike shoes and eat Ben & Jerry’s under a false halo of virtue signaling instead of doing the hard work of getting truly involved, devoting time and money, in the causes they really care about?

In the long view, are these corporate virtue-signaling campaigns helping the causes they claim to care about? Or hurting them to sell products?