Coming to America: Encouraging Legal Immigration to the U.S.

The Republican Party needs to reinvent itself as the party of legal immigration and start proactively attracting, recruiting and retaining talented people from all over the world. 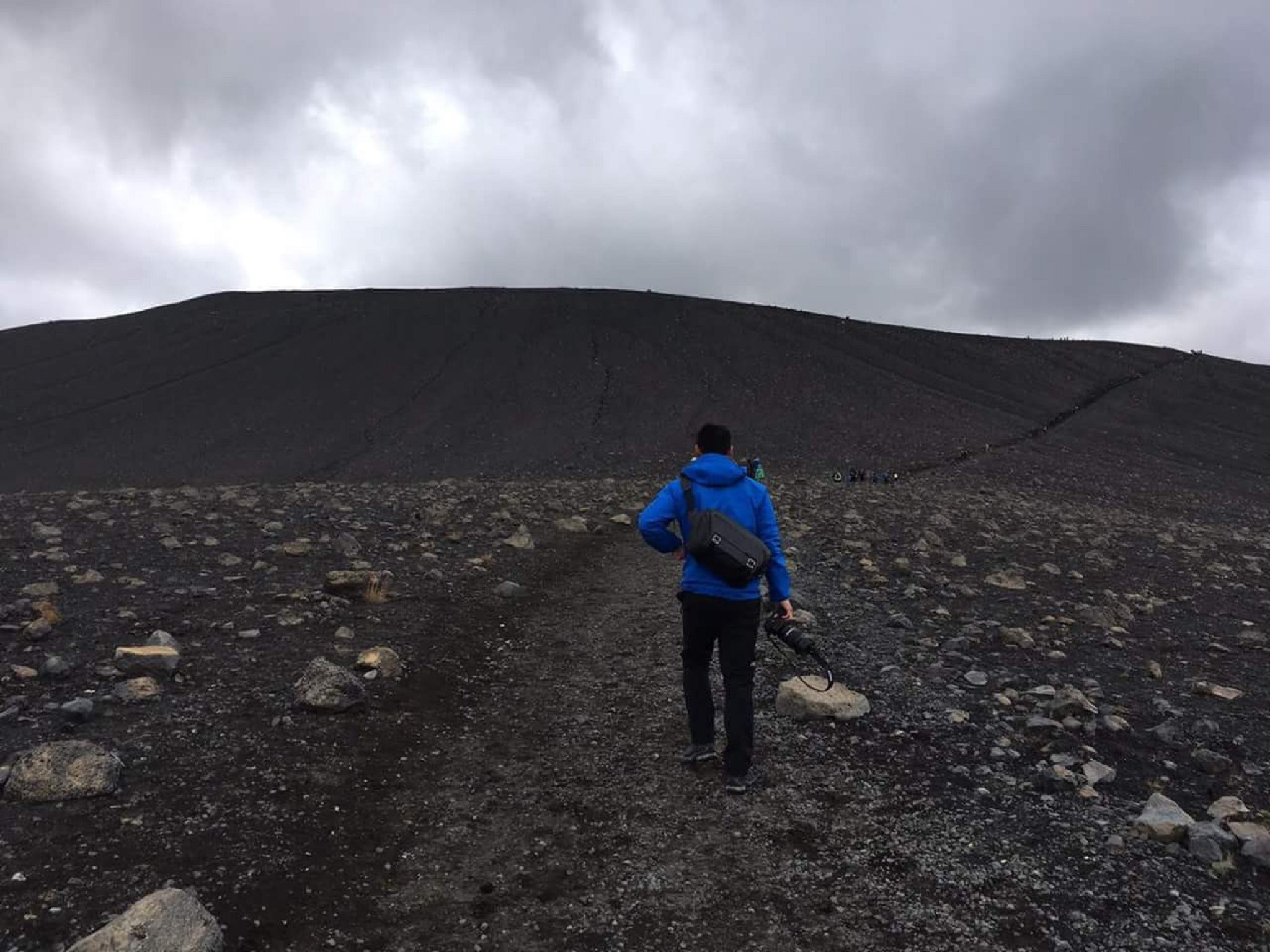 Eric An immigrated to the U.S. with his family in 1993. Today, the family runs a successful business in Hoboken, NJ. (photo: Eric An)

The Next Silicone Valley

As the world slides towards a new ‘Roaring 20's’, what will the next decade hold for the U.S. and American corporations fighting to stay on the forefront of advancements in technology that will re-reshape the U.S. economy and the global marketplace?

Tech is changing the way people buy things and the way companies market their products. Scientific breakthroughs are already paving the way for the next gen of the strange and new.

It’s a race. And the U.S. does not enjoy a comfortable lead.

China is already beating the U.S. at innovation, and has busily been surpassing U.S. spending on getting new innovations to the marketplace in the past few years. China has three times more people than the U.S.

China is also a communist country, at least as it pertains to intellectual property, which means that the Chinese government can take whatever it wants from Chinese companies.

But the U.S. does have one major advantage over China and other countries in the tech race, and in the race to stay on top economically in the next decade.

People all around the world still want to come to America. People dream of opening their own business, starting a company. They dream of paying their taxes and being otherwise left, largely, alone to do as they like.

Most of all, they dream of a better life for their children. Like any parent, they want more opportunities for their kids than they had themselves.

Immigrants have already enriched America and its culture to an incalculable degree. From powerful search engines to yogurt to eco-friendly cars, the contributions of U.S. immigrants include 40% of Fortune 500 companies that were founded by either immigrants or the children of immigrants.

In spite of this, missing from frequent discussions by U.S. legislators and the media on the subjects of illegal immigration and border security, is any mention of the scores of people from all around the world who legally immigrate to America everyday.

Both parties are missing a tremendous opportunity, but Republicans have to the most urgent reasons to champion changes to the U.S. immigration system that can help the U.S. retain the best and brightest talent from around the world.

“The young people rejected the Republican Party. There’s really no other way to say it. Suburban women left our party. And minorities did not see us as a welcoming voice. You just have to show people that you care. And we’re not even willing to do that. We don’t go to those neighborhoods. We don’t go to suburbia. We don’t talk to women. We’re not doing anything to appeal to those groups.”

“It is unbelievable. It is astounding. It is eye-popping, and I hope that our Republican leaders see this as a challenge and a problem that we need to fix. Instead of going forward, we’re going backward … We need to pay attention to the changing demographics of our country. We have not been attuned to that.” — -Rep. Ileana Ros-Lehtinen (R-FL), the first Latina elected to Congress, who retired last year after 30-years in the House of Representatives, with a stark warning for her fellow Republicans about the need for more party diversity.

Rep. Ileana Ros-Lehtinen was absolutely right: If the Republican Party plans to stay relevant in 2020 and beyond, it needs to start actively reaching out to women, young voters, and minority voters.

Republicans can and must show they are not the party of rich, old, white men; they can do so by wholeheartedly embracing legal immigration.

Somewhere in the world is the next Steve Jobs, the next Jeff Bezos. The next Elon Musk or Jerry Yang. 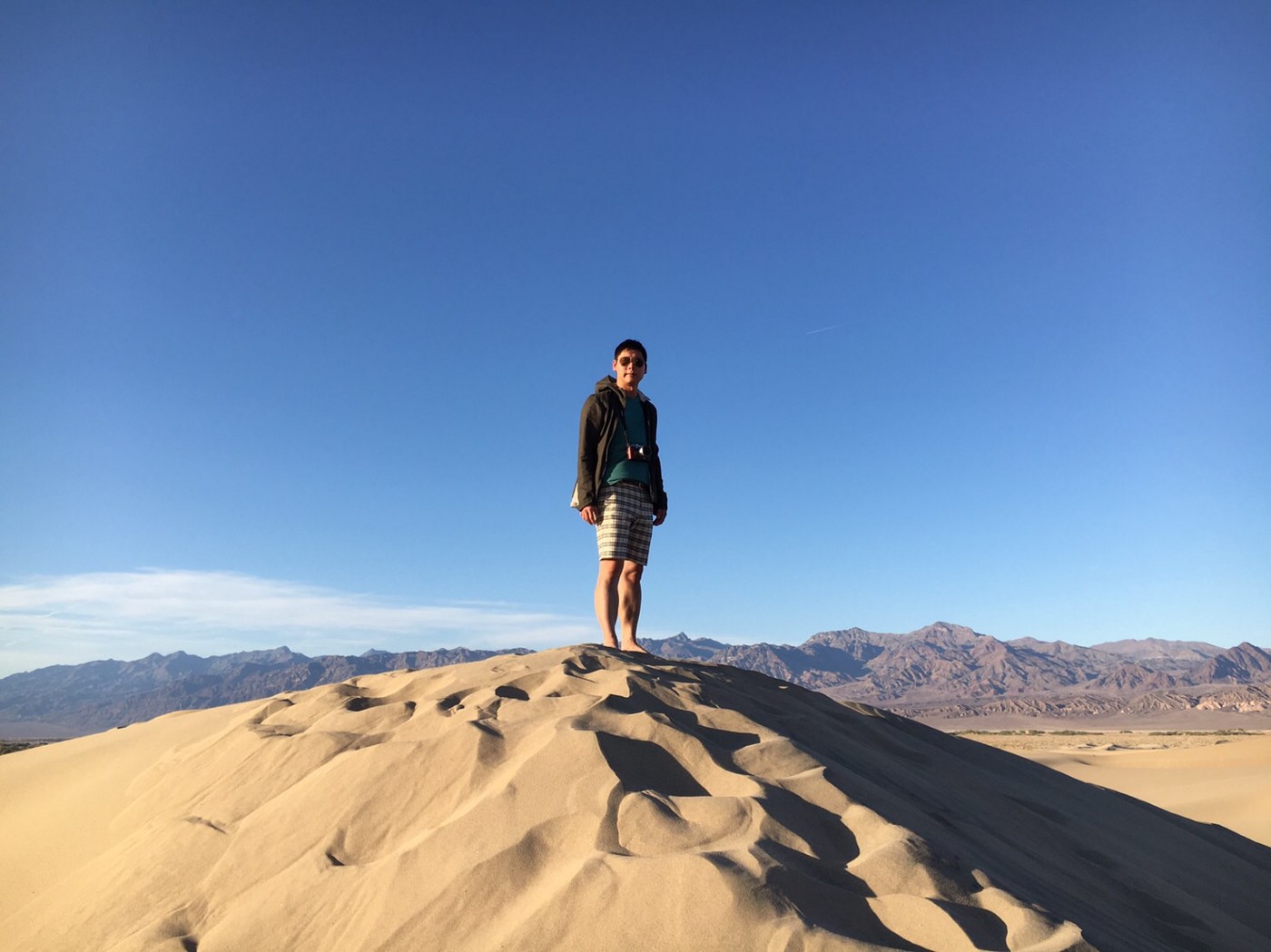 Finding the Next Whole Foods

Junghyun ‘Eric’ An was born in Seoul, South Korea in 1980, where he and his family lived until they immigrated to the U.S. in 1993.

His father believed passionately in organically grown food and naturally sourced, healthy food products. He instilled in An an early commitment to health and taught him about the important impact of food on health.

The family settled in New Jersey and Organic Basic Food was born. It was one of the first organic food and specialty markets dedicated to serving all-natural products and providing alternatives for the health conscious.

While his parents were busily achieving their dream of a health food store, Eric An pursued a degree in Food Science from Purdue University. Upon graduation, An obtained a job as a lab assistant with Kraft Foods, U.S. immigrant John Kraft’s giant contribution to the American marketplace.

An also gleaned valuable experience in his next role as an Associate Sensory Scientist at PepsiCo in Valhalla, NY. 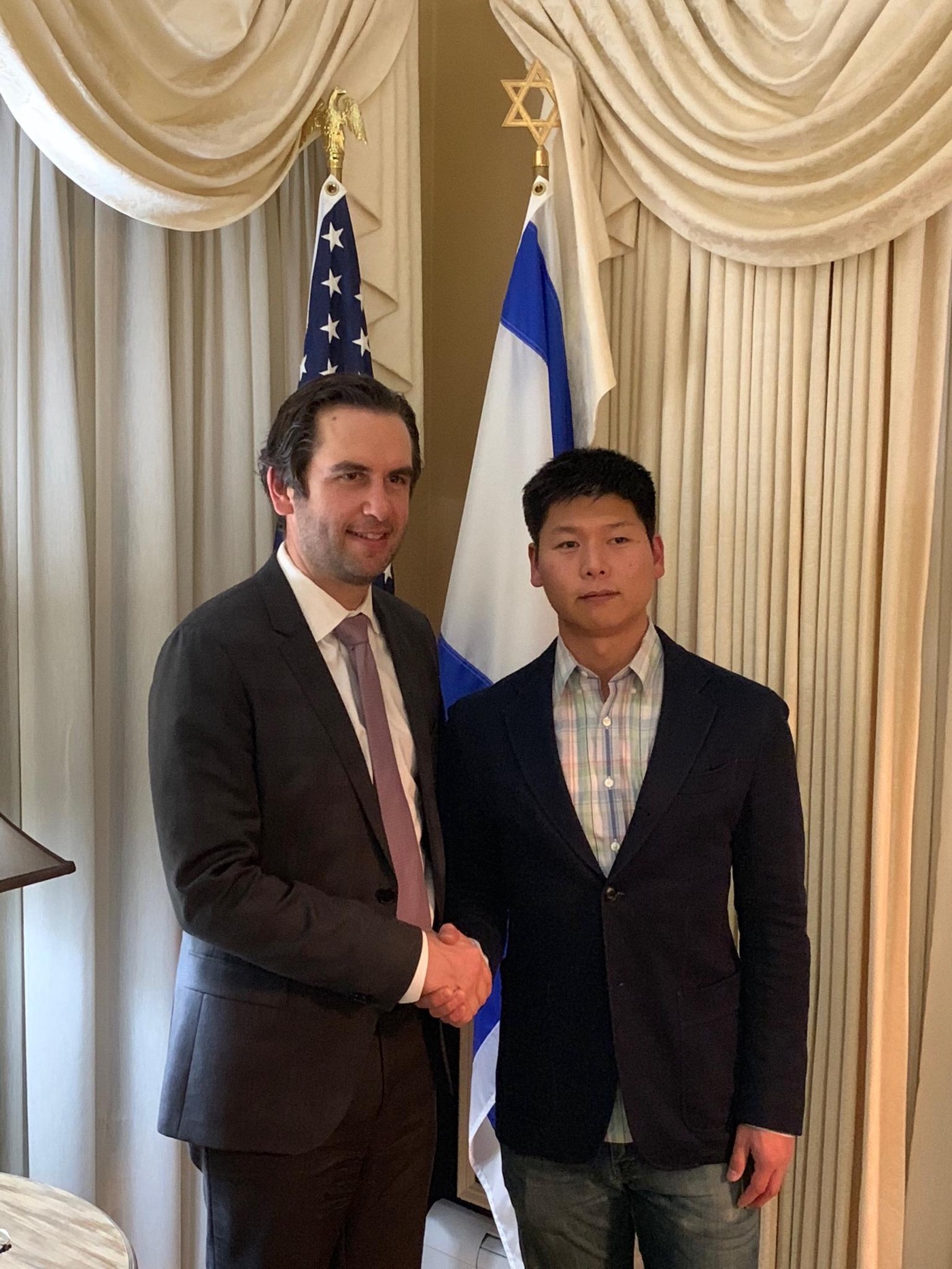 But it was his next move, joining the family business to help his parents improve and modernize Organic Basic Food, that proved his most lucrative.

Over the next few years, as a partner in OBF, An would see the profits nearly triple as the family worked together to make the most of their combined experience and education. 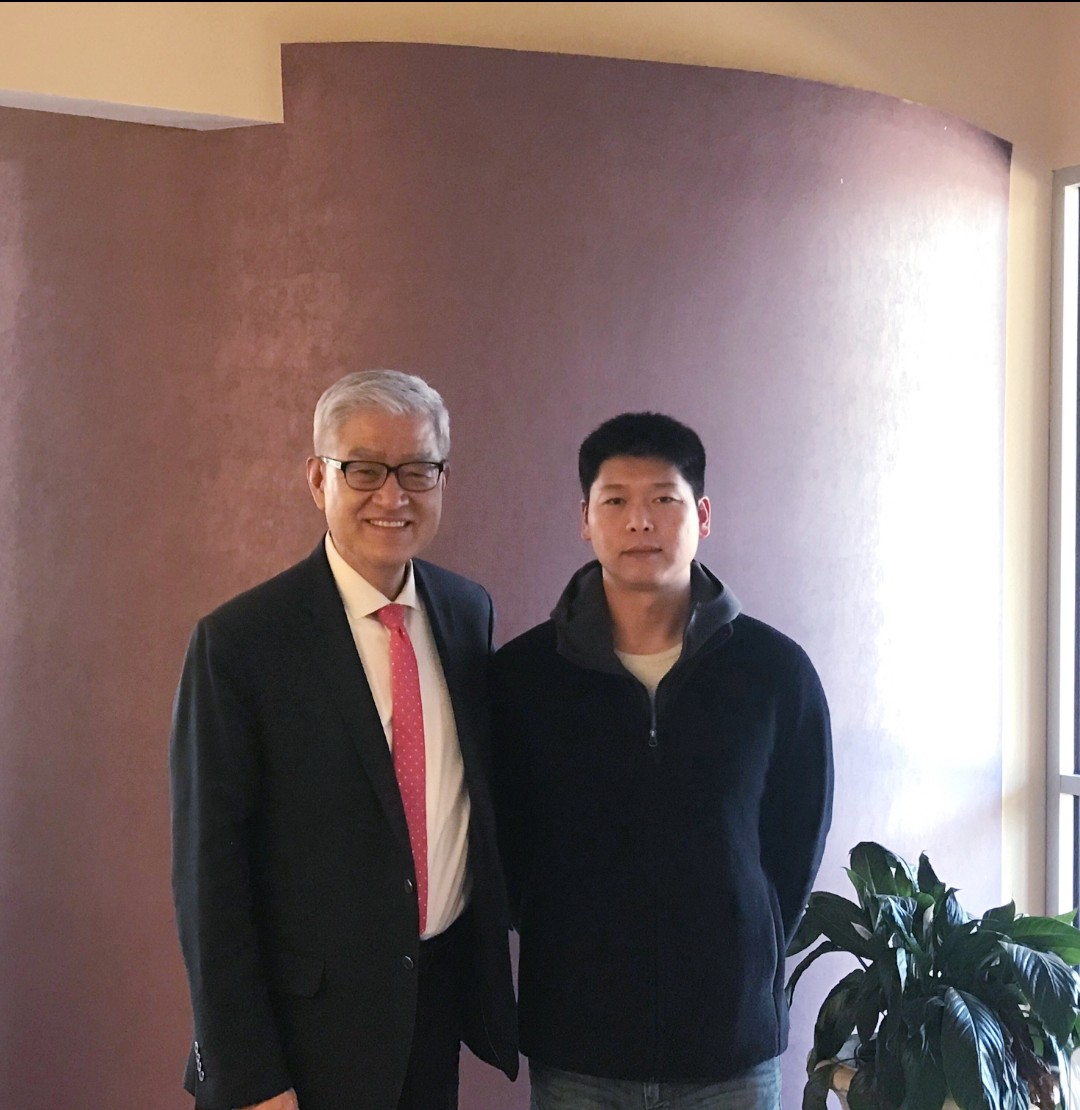 Today, Organic Basic Food is stronger than ever, on the forefront of expanding into the lucrative CBD oil market and capitalizing on new trends in hemp-based products. 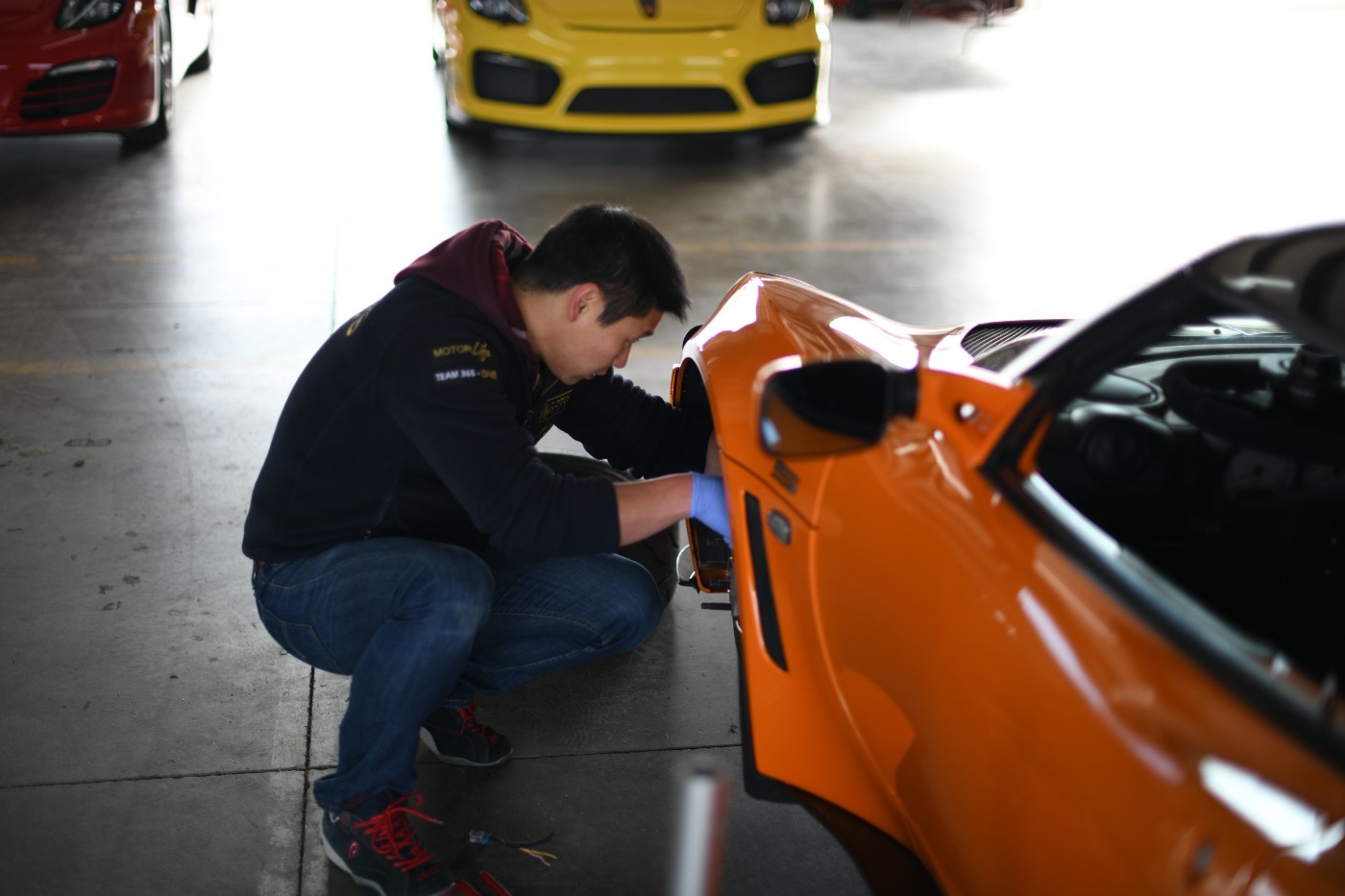 When he isn’t helping to revolutionize the family business, and taking OBF to the next level, Eric An spends his free time reading books and traveling. He also has a passion for cars, often working on his own track car and participating in local HPDE track events.

Uncle Sam Wants You! (to increase the GDP)

Like Eric An and his family, enterprising people from all around the world can help the U.S. grow the GDP and stay relevant in the next decades and beyond.

Someone out in the wide world has the next great idea, the next breakthrough, the next scientific frontier, the next world-changing innovation, the cure for cancer and the common cold.