Burger King picked a fight with Chick-fil-A to boost sales during Pride Month. Is BK fighting the good fight or just cashing in? 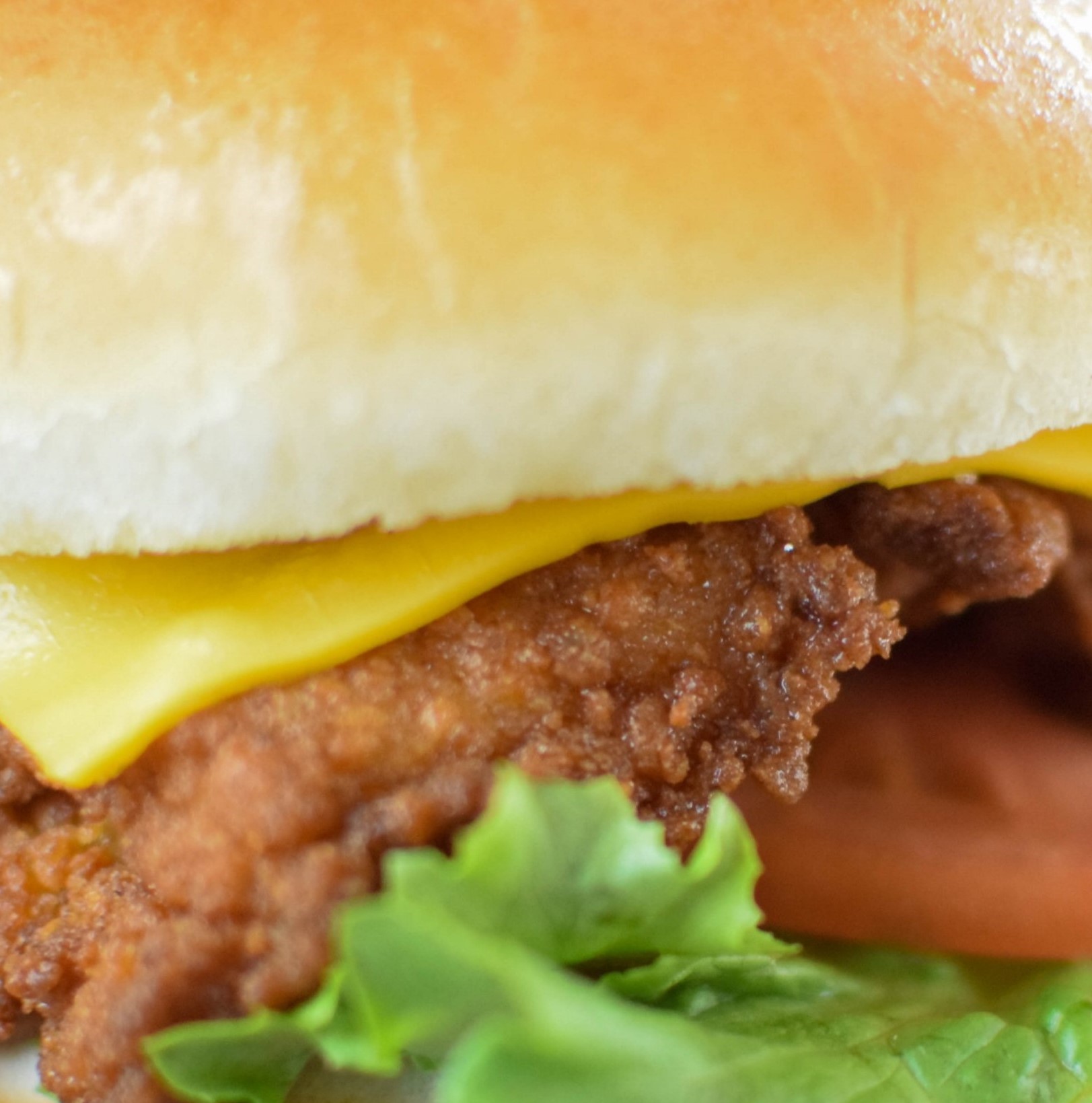 If you were to have asked your average progressive what they though about massive corporations five years ago- post-Occupy Wall Street, pre-Trump- you might have received a completely different answer to the one you’d get today.

Five years ago, average progressives, by and large supportive of the Occupy Wall Street movement, viewed corporations in askance. Some progressives had even started to notice that under the auspices of “globalism”, these corporations had taken their profitable U.S. businesses to places with lower labor standards and fewer environmental regulations.

Not to mention better tax shelters.

Under rulings like “Citizens United” these corporate powerhouses were also enjoying more political lobbying power than ever- then seen, by progressives at least, as a bad thing.

Then, something strange happened on the way to the forum: Multinational, billion dollar corporations started making different commercials.

Unlike in the past, when advertisers confined their billion dollar ad budgets to using sex appeal and our insecurities to sell us things, corporations changed their ad strategy.

In our increasingly divisive political environment, with hyper-partisanship gaining major traction during the Trump years, corporations noticed that if they could create a big enough kerfuffle, pit one “side” against another, even an average marketing campaign could go viral.

Any publicity is good publicity, after all.

Doing all this, corporations undoubtably hoped, would keep John Q. Public from becoming too over-curious about some of the shortcuts corporate giants took during the process of globalization which damaged the environment and widened the wealth gap, worldwide.

Making a good commercial, targeting something ephemeral like “toxic masculinity” could distract progressives from asking leading questions about why the maker of said commercial remains the largest single manufacturer of single-use plastics in the world.

This week- no doubt in an effort to celebrate Pride Month, rather than to sell chicken sandwiches- Burger King launched a Twitter marketing offensive targeting the notoriously conservative CEO of their biggest chicken sandwich competitor, Chick-fil-A’s Dan Cathy.

Those who support LGBTQ+ pride, should get their chicken sandwiches from BK, the tweet suggested, “even on Sunday.”