China’s Influence Over the WHO Endangers Global Health

When it should have been protecting public health worldwide, the WHO was protecting the Chinese Communist Party. 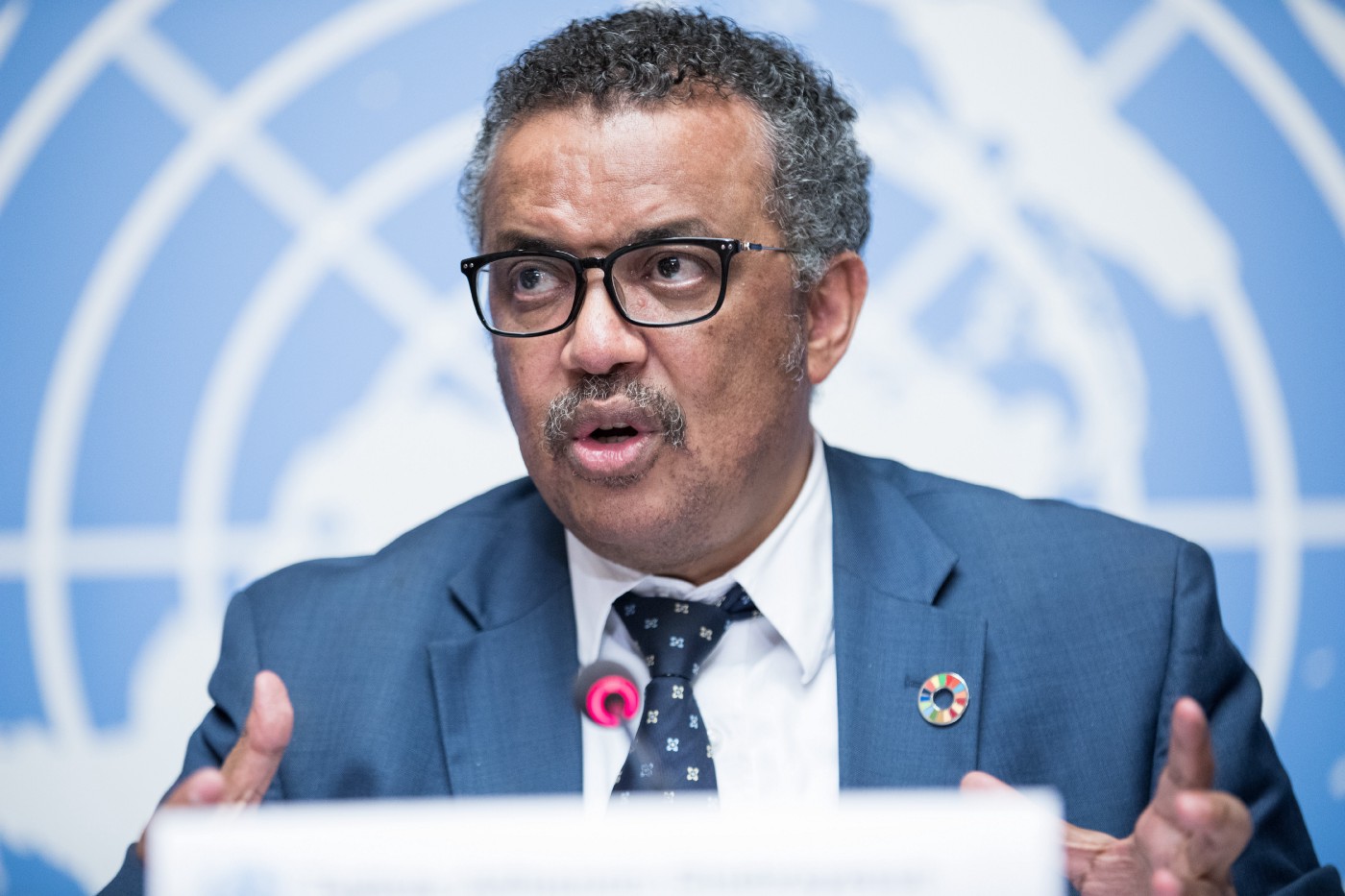 The rapid spread of Covid-19 from Wuhan, China beginning in 2019 will be something studied by historians, infectious disease experts, public health managers and graduate students for decades to come.

What these future astute and objective observers will make of this pandemic, and the world’s response to it, will likely begin with the same conclusion drawn by objective and logical study today, if improved by greater hindsight.

One need only scratch the surface of the Covid-19 outbreak to find out where, how, and why, the crisis expanded as quickly as it did; why so many nations were so ill-prepared to deal with the outbreak; why early information about Covid-19 was so contradictory.

What the Chinese government was willing to do to its own people in order to preserve its reputation and power is objectionable; that Chinese authorities inspired the World Health Organization to continue their dangerous propaganda campaign abroad, to the detriment of people in other nations, cannot stand.

That the head of the World Health Organization, Tedros Adhanom Ghebreyesus was impressed with China is no secret. Though his aides tried to dissuade him from being quite so effusive in his praise for China’s early efforts during the crisis, Tedros persisted:

“We knew how it was going to look, and he can sometimes be a bit naive about that. But he’s also stubborn.”

Tedros, however, would not be deterred. Nor is he the only friend the Chinese Communist Party has in high places within the WHO.

Prior to his role at the WHO, Minghui spent over 20-years working in public health as the Director-General for International Cooperation in the National Health and Family Planning Commission of the People’s Republic of China.

Between 1987–2001, Dr. Minghui worked on health policy and reform in China’s Ministry of Health, focused on health system research in rural China and health insurance reform in urban China. After 2001, his work focused on international health cooperation. Minghui led a number of health committees and programs and worked closely with international partners.

Minghui’s history as a Chinese health official for over 20-years, has led some

correspondents to believe Minghui has a certain vested interest in China that complicates his role as head of communicable diseases for the WHO.

During some of Minghui’s years as a Chinese health official, he was under the leadership of President Xi Jinping.

Whatever the reasons, suppression of data was the result: The Associated Press- along with various other sources- reported allegations that Chinese officials had clear evidence of clusters caused by human-to-human transmission on January 14, 2020.

On Jan. 14, Chinese authorities will still reporting no risk of human-to-human transmission. The World Health Organization reiterated this disingenuous claim on Twitter.

Even as Chinese Communist Party officials were misleading the Chinese people, the WHO, and the world about human-to-human transmission, they were in direct communication with top WHO officials: Including former Chinese health official Dr. Ren Minghui and Director- General Tedros Adhanom Ghebreyesus.

Instead of warning the world about the potential for human-to-human transmission, Dr. Ren Minghui praised one of Chinese Leader Xi Jinping’s speeches, saying it demonstrated China’s strong stance on the global fight against COVID-19 and the perfection of its public health emergency response system.

Minghui added that China had effectively controlled the COVID-19 epidemic, which raised hopes that the global epidemic could be controlled. On February 15, Director-General Tedros said that the World Health Organization believed China’s attempts to control this outbreak had bought the world time.

But by that time there were already confirmed cases of the novel coronavirus in Thailand, Japan and Korea; all seeded by travelers from Wuhan City, China.

Few governments around the world were prepared for the scale of the danger because of inaccurate and untimely information from Chinese authorities and the World Health Organization.

During COVID-19, as Head of Communicable and Noncommunicable Diseases, it was Dr. Minghui’s job to communicate with countries globally and receive data from national authorities. All countries reporting infection rates to the World Health Organization had to go through Dr. Ren Minghui. Minghui collected this data for the WHO, compiled the information and reported his findings to the world.

Dr. Ren Minghui, a former member of the Chinese government himself, never questioned the improbably low numbers of reported cases and deaths in China.

When Chinese authorities were reporting the death toll at around 2,500, Radio Free Asia reported various calculations that estimated over 40,000 people had actually died from the virus.

Likewise, the US intelligence community has informed the White House that China’s reported ­infection and death totals were and are implausibly low. It is unlikely that Dr. Ren Minghui, Head of Communicable Diseases, and other officials for the WHO were completely unaware of Beijing’s bad faith and lack of transparency.

Yet WHO leadership did not question Chinese authorities and instead often followed their lead, praising Xi Jinping for the Chinese Communist Party’s masterful handling of the virus.

The WHO’s wholehearted embrace of China’s assessments in the early stages of this outbreak are testing the agency’s global credibility.

When countries like Australia and the U.S. instituted travel restrictions to and from China, the WHO criticized these measures and Director-General Tedros said there was no need for measures that “unnecessarily interfere with international travel and trade.”

consistent,” Tedros told the WHO executive board.

Dr. Anthony Fauci of the National Institutes of Health has credited the travel

restrictions on China for slowing the virus in the United States. “We spent a lot of time thinking about it, discussing it, about whether we should do it and it was the right public health call,” Dr. Fauci told reporters.

The Chinese Communist Party’s undue influence over the WHO is a masterwork, reaching into various dark corners that would have long ago been exposed by a free press.

In addition to his duties at the WHO, Dr. Minghui is on the board of Unitaid. In 2011, Gilead Sciences joined the Medicines Patent Pool (MPP) to expand access to medicines through the sharing of drug patents.

The MPP was established by Unitaid on March 31, 2020; the MPP expanded its mandate to include any health technology that could contribute to the global response to COVID- 19. Gilead Sciences is the biopharmaceutical company that developed the antiviral medication Remdesivir, the treatment being used in trials for the virus in China.

Remdesivir has been authorized by the US Food and Drug Administration (FDA) for emergency treatment for those hospitalized with severe COVID-19.

The WHO was established as a global health organization; it was not designed as a propaganda arm of the Chinese Communist Party. If the public health agency can’t operate freely to protect human life, the world will have no choice but to establish a similar organization and stop funding the WHO.