China’s similar warnings about Hong Kong and the Uyghur went unheeded. Will the world listen this time before it’s too late? 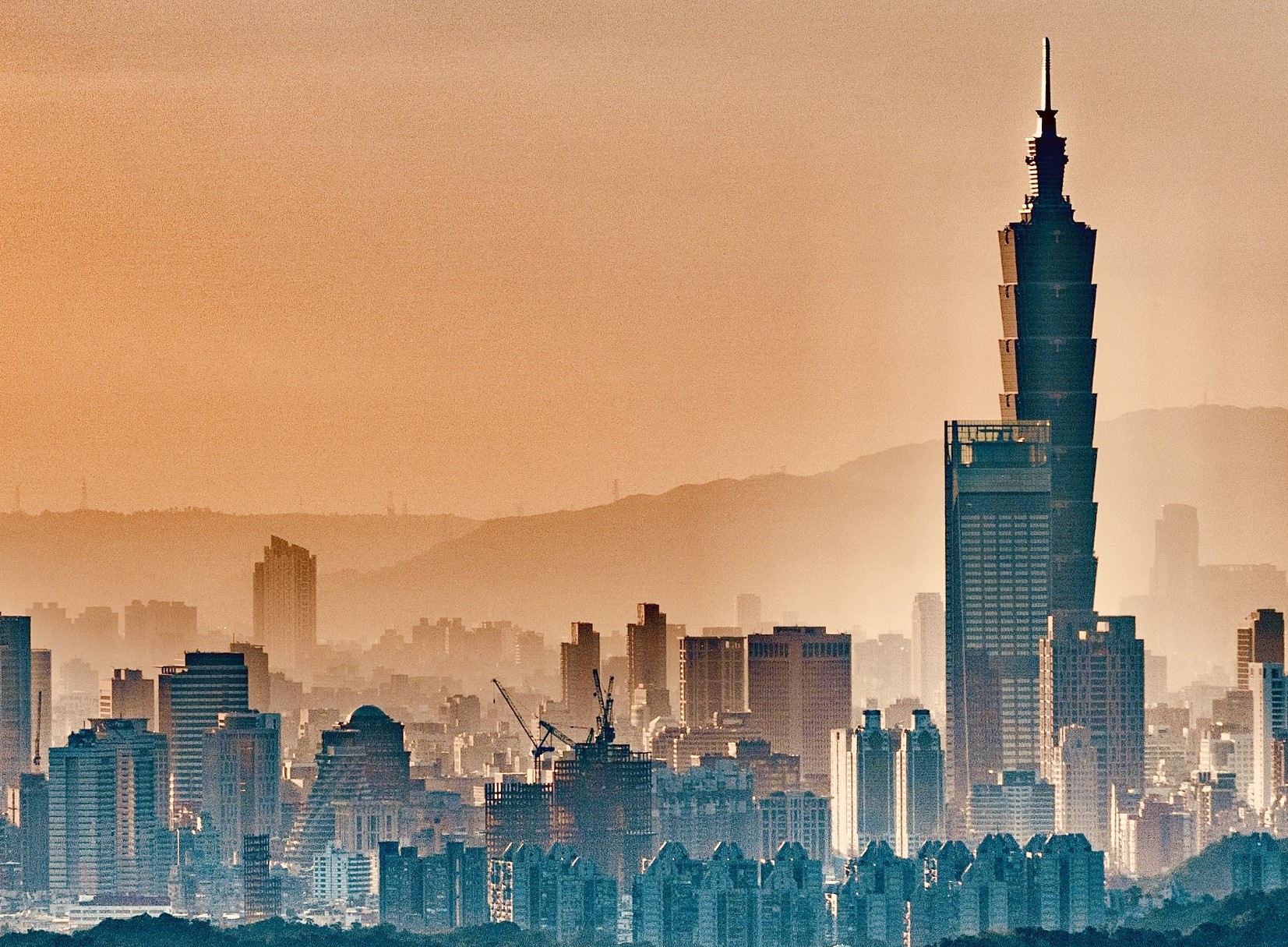 Once again, China is proving itself near impervious to international pressure.

World outcry over the Chinese Communist Party’s treatment of indigenous Uyghur Muslims was sufficient to drive Chinese authorities to the rare step of actually allowing BBC journalists to report on the Uyghur interment camps.

The interment camps, Chinese Communist Party officials insist, are merely “vocational training centers” and are the answer to a radical Islamist ideology that threatens Muslim co-religionists and members of other religions alike with religious jihad.

Between razing mosques to the ground, classifying a broad range of traditional Muslim religious practices as extremist, and interring the Uyghur in reeducation labor camps; the Chinese Communist Party is having more and more trouble justifying these practices to international authorities concerned about human rights.

Nor is China able to keep the camps a secret.

The harder Chinese censors and the Great Firewall of China work to keep any CCP-damaging information away from prying eyes, the more leaks there are. For every leak party officials manage to plug, three more spring forth. There is also no shortage of satellite surveillance with which Beijing must contend.

Beijing is having other problems keeping the camps under wraps as well.

When a massive, highly unusual influx of expensive wigs made from real human hair hit the global marketplace recently from China, human rights organizations sounded the alarm. The wigs, they insist, were made of hair taken from Uyghur Muslims, who have their heads forcibly shaven when they are interred.

Even more troubling, a similar situation has developed in the medical field of organ transplants. With a demand that always vastly exceeds an extremely limited supply of vital organs healthy enough for transplant, an impossibly high number of organs have become available in China in the past years.

Though it has taken time, some nations have at least begun restricting imported goods produced using forced Uyghur labor. In 2020, the U.S. Customs and Border Patrol banned cotton imports from the Xinjiang Production and Construction Corps and issued a Withhold Release Order against tomato and cotton products produced in Xinjiang.

The U.S. Department of State, when under then-Secretary of State Mike Pompeo, determined that the CCP is committing genocide against the Uyghur. During his confirmation hearing, President Biden’s new Secretary of State Antony Blinken agreed with his predecessor’s assessment of the Uyghur genocide in China.

In recent days, China has pushed back aggressively against the loaded term, “genocide”.

“The so-called ‘genocide’ in Xinjiang is simply a lie,” said a statement from China’s U.S. embassy in Washington D.C. “It is a farce used to discredit China. The U.S. declaration is a gross interference in China’s internal affairs.”

Under new leadership, the U.S. State Department is evaluating the genocide ruling to “make sure it sticks”.

But even if Biden administration officials stand firm on the accusation of genocide, it isn’t clear how much good it is likely to do. Uyghur Muslims might appreciate the gesture, should they happen to learn of it. As far as halting the genocide, however, the U.S. is as powerless as any other country as it pertains to forcing China to do anything.

Preventing the genocide might have proved a worthwhile endeavor, had the international community responded much sooner. There was plenty of warning of what Beijing had in store for the Uyghur.

In 2014, CCP Chairman Xi Jinping called for “absolutely no mercy” in Xinjiang. The actions of the Chinese Communist Party with regards to Uyghur Muslims in the years since have proven the truth of his ominous words.

Now, foreign policy authorities on both sides of the political aisle are coming to the same conclusion, belatedly for the Uyghur. Belatedly too for the democracy movement in Hong Kong, which has been effectively silenced by Chinese authorities and brought under Beijing’s control.

Under the Chinese Communist Party and its leader Xi Jinping, there can be only “One China”.

In the One China, dissenters will be ruthlessly silenced and no criticism of the CCP will be permitted. Even foreign companies and sovereign nations who want to do business with One China must adhere to this rule, or face the consequences.

Now, after invading Taiwan’s airspace with military aircraft multiple times in the past week, China is warning the would-be independent nation that “independence means war”.

“We warn those ‘Taiwan independence’ elements: those who play with fire will burn themselves,” said Chinese Defense Ministry spokesperson Wu Quin, who called Taiwan “an inseparable part of China”.

Eerily similar sentiments were expressed against the pro-democracy protestors in Hong Kong last year, warning those responsible for the demonstrations that, “those who play with fire will perish by it.”

“At the end of the day,” Chinese officials warned at the time, “they will eventually be punished.”

As has indeed proven the case. Hong Kong activists have since been sentenced to jail over the protests. The CCP has arrested 53 pro-democracy activists in Hong Kong for having the temerity to seek public office. Not even the New York Times dares any longer to question China’s manifest destiny to rule Hong Kong- completely and permanently.

The future of an independent Taiwan is, for now, far less certain.

U.S. military vessels and aircraft, responding to China’s invasion of Taiwan’s airspace, conducted ostensible training exercises nearby. Chinese warplanes have since responded by simulating an attack on a U.S. military carrier.

President Joe Biden has described U.S. commitment to Taiwan as “rock solid” in recent days. This is bad news for Beijing: CCP officials likely hoped to find the Biden Administration less robust in its support of Taiwan.

“We have obligations to assist Taiwan with their self-defense and I think you’re going to see that continue,” said Pentagon spokesperson John Kirby, who added that the increased tensions in the South China Sea didn’t “need to lead to anything like a confrontation.”

However, if China’s past behavior-against Hong Kong demonstrators and Uyghur Muslims is any guide, the sooner world leaders confront the growing threat against Taiwan, the better.

As the world has learned from the sad fate of the Uyghur and Hong Kong, doing nothing has a price and waiting may render efforts that are too little, too late.