“It’s troubling that as the PRC restricts outlets and platforms from operating freely in China, Beijing’s leaders use free and open media environments overseas to promote misinformation,” said the U.S. State Department. 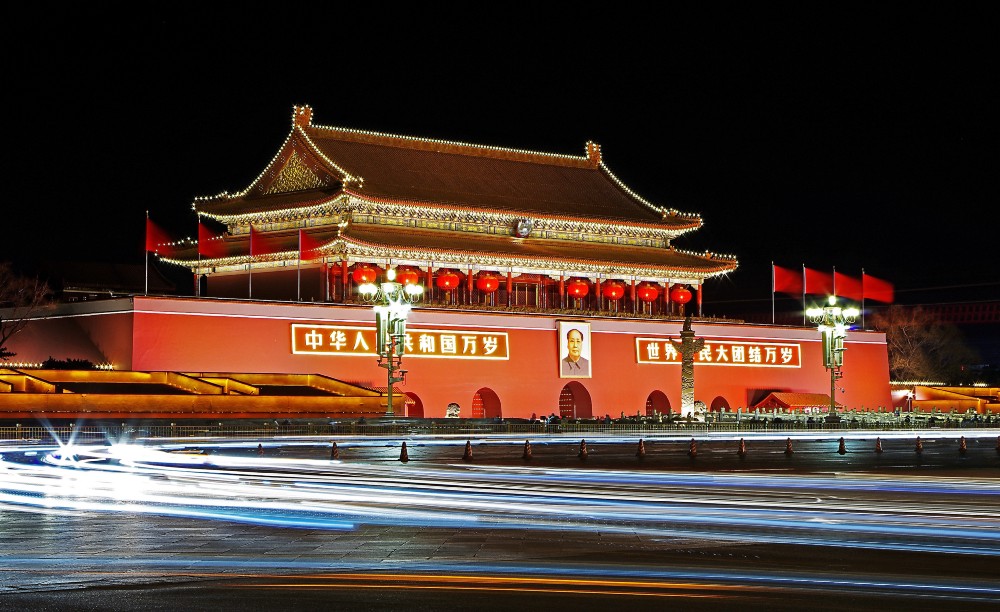 The Chinese Communist Party’s broadening regulator has banned the BBC World Service from airing in China. The move comes a week after Britain’s communication regulator stripped the state-run China global television network CGTN of its broadcasting license in the U.K.

According to a report from Chinese state news agency Xinhua, China’s National Radio and Television Administration, BBC World News, “was found to have seriously violated regulations on radio and television management and on overseas satellite television channel management in its China-related reports which went against the requirements that news reporting must be true and impartial, and undermined China’s national interests and ethnic solidarity.”

According to the Chinese regulator, BBC reporting had, “violated the requirement that news be truthful and fair, and has harmed Chinese national interests and damaged Chinese ethnic unity.” The regulator said that the department will not consider an annual licensing application that would allow BBC World News to broadcast into China.

“As the channel fails to meet the requirements to broadcast in China as an overseas channel, BBC World News is not allowed to continue its service within Chinese territory. The NRTA will not accept the channel’s broadcast application for the new year,” the regulator wrote in a statement, Xinhua reported.

A BBC spokeswoman said in a statement that the network is, “disappointed that the Chinese authorities have decided to take this course of action.”

“The BBC is the world’s most trusted international news broadcaster and reports on stories from around the world fairly, impartially and without fear or favor,” she wrote.

The announcement from China’s National Radio and Television Administration did not say specific reporting violated Chinese rules, but CCP officials and state media outlets have spent the last few days complaining about recent BBC reports on Xinjiang, where the U.S. government recently determined the CCP is committing genocide against the Uighur Muslim minority community.

A program earlier this month revealed testimony from women from Xinjiang, reporting that, “several former detainees and a guard have told the BBC they experienced or saw evidence of an organized system of mass rape, sexual abuse and torture.”

A senior diplomat in China’s embassy in London, Ma Hui, told an executive from the BBC that its reporting about Xinjiang had, “baselessly smeared and vilified China’s national image,” the New York Times reported.

“China’s decision to ban BBC World News in mainland China is an unacceptable curtailing of media freedom,” Raab tweeted. “China has some of the most severe restrictions on media & internet freedoms across the globe, & this latest step will only damage China’s reputation in the eyes of the world.”

Most BBC content was already heavily censored by the Chinese government. The network has never been allowed to broadcast directly into Chinese homes.

“The PRC maintains one of the most controlled, most oppressive, least free information spaces in the world,” he said. “It’s troubling that as the PRC restricts outlets and platforms from operating freely in China, Beijing’s leaders use free and open media environments overseas to promote misinformation.”

While the U.S. State Department didn’t offer any specific examples, the international scientific community has been deeply disappointed in China’s response to the COVID-19 pandemic. In addition to reporting a number of deaths and infections so low, experts say it is statistically impossible, Chinese authorities kept WHO scientists out of Wuhan for over a year.

The WHO hasn’t yet been allowed to conduct proper research into the origins of COVID-19 in Wuhan, merely given the word of China’s internal investigation that the virus did not leak from a laboratory and that Chinese authorities were not to blame in any way for mismanagement of the outbreak.

Attempts by the Chinese government to shift the focus of the scientific community with claims that COVID-19 did not, in fact, originate in Wuhan, have been met with some skepticism. It could be this misinformation campaign to which the U.S. State Department referred.

Whether or not the BBC will be permanently banned in China is also unclear. Last year, the NBA fell afoul of CCP censors when a member of the organization tweeted in support of Democracy demonstrators in Hong Kong. The NBA found itself removed from the Chinese market for a year, and had to do much to make amends to the CCP. Everyone from Daryl Morey, who was responsible for the Hong Kong support tweet, to the heads of the NBA had to grovel for over a year in order to be allowed back into the Chinese market.

If the BBC does something similar- that is, retracts anything deemed derogatory by Chinese Communist Party censors, apologizes, and promises not to publish any such critiques of China in future, the news organization may be allowed to broadcast in China.

Of course, then the BBC would no longer be considered a news organization; only another propaganda arm of the Chinese Communist Party.