China and Russia and Iran, Oh My! 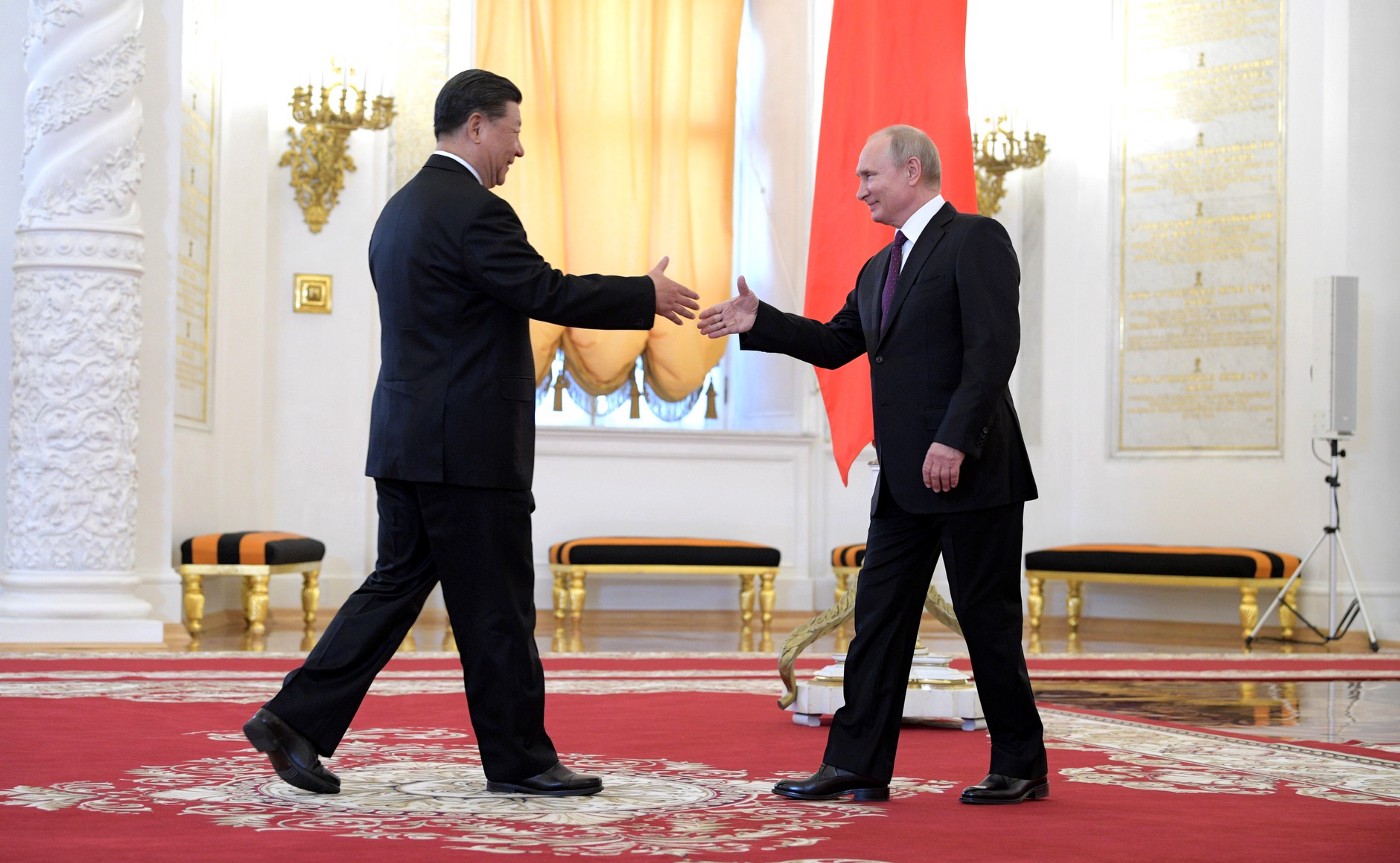 A leaked document recently revealed that the Chinese Communist Party has about two million spies worldwide, infiltrating top corporations and the upper echelons of education, government, and industries.

Russia is likely behind a massive hack recently perpetrated against U.S. systems. Or it could have been China. In any case, the breach is too close to an outright act of war for comfort.

Iran is up to its old tricks. Emboldened by the anticipation of a return of the friendly Obama/Biden administration policies of yesteryear, the Iranian regime is enriching uranium, executing journalists and attacking Saudi tankers in the gulf with impunity.

In large ways and small ways, directly and indirectly, America’s chief rivals are finding weaknesses- and attacking. None more so than the Chinese Communist Party.

Besides the spying, the industrial espionage, the intellectual property theft and other types of well-documented malfeasance, Chinese Communist Party officials and their censors are influencing American life in other ways- and not for the better.

Into America’s recent reckoning with race relations, at a time when more Americans than ever are interested in matters of equality and social justice, an insidious new component of racism has emerged.

Little enough has been said about the influence of Chinese Communist Party censors on American entertainment. Even less has been said about the trend in Hollywood of casting lighter-skinned black actors, as to make the film more marketable in China. Perhaps because it is indefensible, but also because it is implicit, rather than open. There is no edict, no firm skin-color guidelines from Chinese Communist Party censors.

“China and its one-party government currently lack…clear guidelines and standards. As such, it’s difficult to know whether or not a proposed project may fall afoul of the Chinese Communist Party (CCP)- an organization for which projecting the image of a stable society is considered paramount to preserving its hold on power.” — “Ten Things to Know about Working in Film in China”— American Film Market Magazine, 2016.

African-American actor John Boyega, famous for his role in the popular series Star Wars, was scrubbed from promotional materials distributed in China. In the American release of the movie poster for “Star Wars: The Force Awakens”, Boyega was figured prominently. In the Chinese version of the poster, Boyega was removed.

Chinese censors are also impacting the types of movies which can be made. Not only would the critically-acclaimed film starring Brad Pitt, “Seven Years in Tibet” not be produced in Hollywood today, the director had to go on an apology tour for portraying historical events from the perspective of the people of Tibet.

The CCP’s subtle, tacit undermining of American values is nowhere more prominent than in China’s treatment of Uyghur Muslim minorities; and the major U.S. companies who not only profit from the exploitation, but fight the U.S. government for the privilege of doing so.

The New York Times, and the U.S. media industry, is hardly blameless, either.

In Hong Kong, the flame of hope is dwindling. Covid-19 proved a more effective method of quelling the widespread protests than did the threat of military force. More effective even than leaked satellite photos of Chinese troops staged at strategic areas, as if poised to invade Hong Kong.

The New York Times endured an internal revolt over an op-ed penned by U.S. Senator Tom Cotton arguing a precedent of the use of federal troops to quell civil unrest. It was, according to some of the objecting staff of the New York Times, tantamount to murder.

Yet the New York Times ran without comment or qualifier an article entitled, “Hong Kong is China, Like It or Not”, defending the Chinese government’s right to use force to quell the peaceful protests.

Opinion | Hong Kong Is China, Like It or Not

Opinion After months of chaos in the city, something had to be done, and the Chinese government did it. Credit... Lam…

It is hypocritical double-speak like this which is undermining faith in the institution of journalism across the political spectrum.

News consumers can’t help but notice the juxtaposition: Major media outlets are quick to condemn U.S. President Donald Trump; quick to condemn Republican lawmakers like Florida Governor Ron DeSantis- but the New Yorker can write an entire article about being on the ground in Wuhan and repeat CCP statistics as if there is no consensus in the international scientific community that the infection and fatality numbers the Chinese government is releasing are statistically impossible.

Forced labor; not in 1619, now. Darker skin-tones being denied prominent roles to appeal to Chinese Communist Party censors; not decades ago, now. Religious minority Muslims persecuted for their faith, imprisoned in labor camps by the thousands, Mosques razed to the ground- now.

America’s lopsided trade relationship with China has come at a significant cost. Not least of which is the cost to values long held dear by conservatives and progressives alike.