Chemically-Addictive Foods Crossed the Line in a Free Market Economy

Adding chemically-addictive compounds to food- what could possibly go wrong? 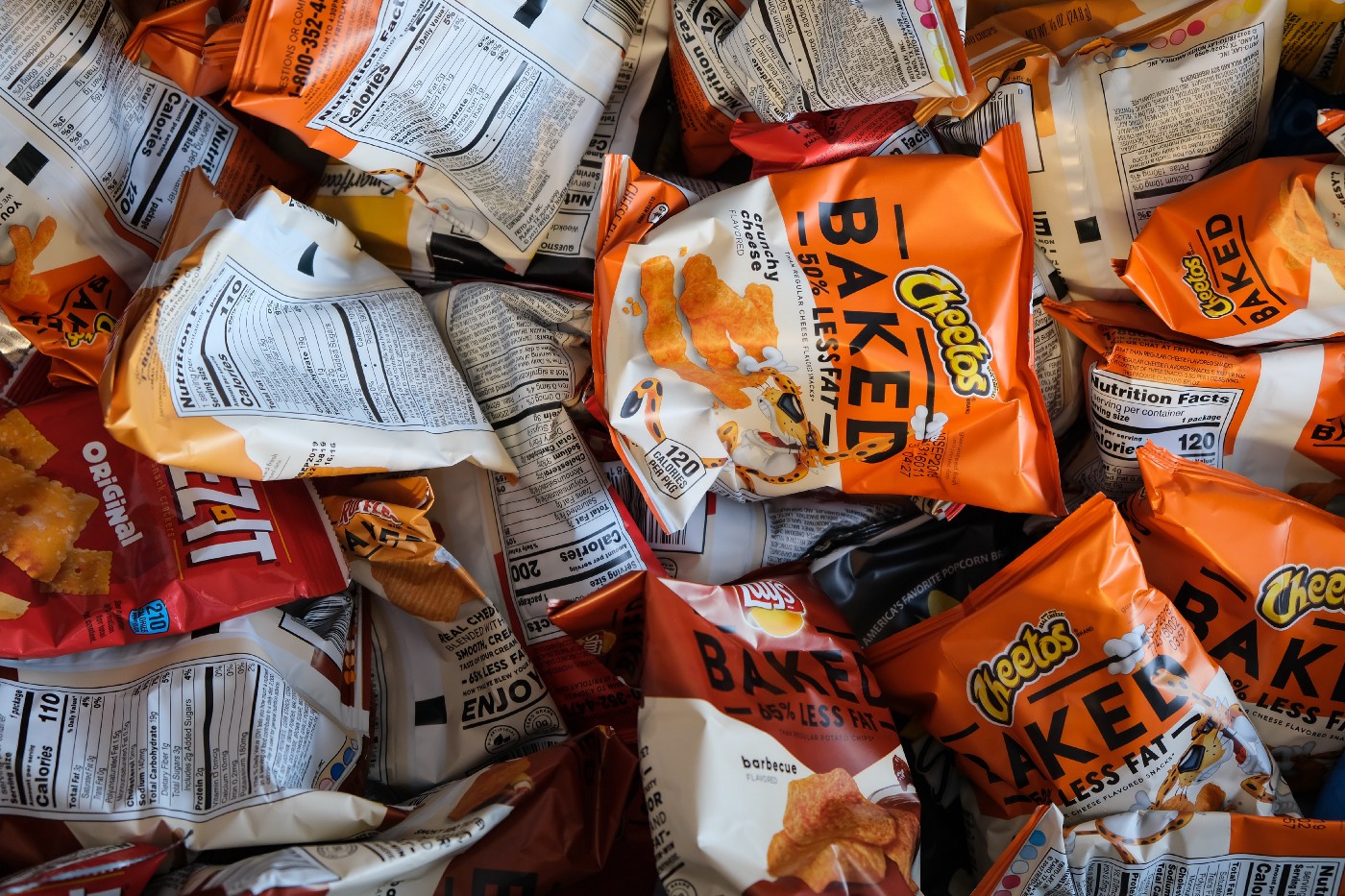 Photo by Ryan Quintal on Unsplash.

Green New Deal Democrats anxious to remake American society into a new image of never-before-known levels of environmental stewardship and social justice have their work cut out for them.

As former President Barack Obama recently reminded progressives, they first must convince a majority of people of the efficacy of their arguments, ideas, and solutions, which is no mean feat. We have, as Obama pointed out, a Democracy, after all; we can’t impose our will on others, no matter how right or righteous we may happen to be.

Picking apart the various aspects of our current stewardship of the environment- which in spite of President Trump’s extrication of the U.S. from the Paris Accord is on par with its contemporaries, at least as it pertains to carbon emissions- we find a patchwork of overlooked, and over-lapping, concerns.

The problem with the Paris Accord, of course, was that it didn’t go nearly far enough. Both in terms of its reach, with one of the biggest polluters on the planet, China, not being on board, and in terms of its scope. Many of the worst, and most urgent, environmental perils, went utterly unaddressed and remain unaddressed to this day.

The U.S. faces an environmental, social problem long overlooked by even the most dedicated environmentalists and scientists: Our food system.

Large food corporations with unlimited lobbying budgets have infiltrated our government, influencing our governors to pass legislation good for food companies but bad for consumers and the environment. Remember the “Four Food Groups” and chocolate milk with your school lunch every day?

Some of our food is now so compromised by chemical additives which are banned in other countries; so riddled with the cut corners of mass production, as to be rendered non-exportable.

For example, other countries don’t want our chicken because it’s washed in chlorine. The reason it has to be washing in chlorine would make any environmentalist, any conservationist, any public health enthusiast, and anyone concerned about cruelty to animals faint dead away.

For too long, we have been at the mercy of unscrupulous food companies who came up with a brilliant scheme: “What if we made foods that were chemically addictive so that people would be unable to stop eating?”

It was a standout idea from a marketing standpoint. Combine chemically-addictive, fast, unhealthy, junk-food with trillions of dollars in advertising dollars and you have a recipe for a public health crisis that makes COVID-19 look like a hang-nail.

Heart disease is the number one killer in the U.S and has been for decades. Diabetes is no walk in the park, either. Higher rates of certain types of cancers can be attributed to our chemically addictive, nutritionally empty, frankenfoods as well. Processed lunch-meats are classified as a known carcinogen.

Fans of the free market economy might object at this point that it is not the government’s place to regulate how a private company makes its products. The government and corporations, food companies included, have, until very recently, subscribed to the shareholder credo:

“Companies have a responsibility to their shareholders to deliver profitability and a return on investments.”

It is only recently that companies, and the people who run them and buy their products, have considered the wider aspect of public stakeholders.

For instance, you might not own any shares in Coca-Cola, but you have a stake in the obesity crisis which has become one of the biggest, if not the biggest, threat to public health in America.

Food companies have abused the privilege of the free market, like Phillip-Morris and tobacco companies before them. If your company makes a product that is addictive, makes people sick, makes them die, you should at least be required to label it so and pay their hospital bills.

Some regulation is good. Child labor laws exist for a reason. The reason is, some people- and by extension, some corporations- are exploitative. If left unchecked, exploitation will become commerce. It always does.

Not every corporate head is a noble creator inspired to make the world a better place- or even to make a mint- Ayn Rand. Some people are ruthless, see Andrew Carnegie and other famous robber barons, living and dead. Some are exploitative; see colonialism, slavery, human trafficking, the illicit drug trade.

Removing food companies from public food policy isn’t an onerous restriction on the free market; it’s a market correction. It’s not a doing: It’s an undoing.

Chemically-addictive foods crossed the line in a free market economy.

Consider the example of Bloomingdales.

If Bloomingdales wants to display merchandise to maximize appeal, good. Maybe they want to hold fancy events to tempt shoppers into their store, fine. If they want to take out glossy ads in an attempt to thwart their closest competitors, great. Buyers for Bloomingdales can scour the world for luxury goods no holiday shopper can resist.

If Bloomingdales wants to put all the sale merchandise way, way in the back in a big jumble, and the new, full-priced merchandise on the mannequins, all fine. If they want to hire the best designers in tech to write an app that can outsell the competition by being irresistible to consumers, app on.

Bloomingdales should not, however, be allowed to spray their merchandise with a chemical compound proven to lower my inhibitions to buying until I’ve amassed more debt than I could possibly afford. Should Bloomingdales discover such a compound, would be moral to use it? Would it be fair?

Would society benefit from the surge in bankruptcies which would inevitably follow?

Though Bloomingdales, its executives and its shareholders would certainly benefit from such a chemical contrivance, society would not benefit from the financial crisis which would ensue.

Because, of course, Bloomingdales wouldn’t be alone for long. Soon, all the other retailers would be spraying their merchandise down as well in an attempt to stay competitive.

Food corporations did discover such a chemical compound- many of them actually. Chemical compounds that have been added to our food for a generation; think french fries with 33 ingredients.

The purpose of the free market is not to allow consumers to be bamboozled by greedy, unscrupulous goods sellers. The mass-manufacturing of chemically addictive food is a massive fraud, the result of an industry willing to create a public health crisis and exploit the environment in order to sell more goods.

For the sake of the planet, to help expedite universal health care, chemically-additive foods, their manufacturers and methods, need to be examined by a dispassionate government body willing to do the hard work of undermining a system that has been undermining public health for decades.