Changing of the Guard in Israel

Benjamin Netanyahu is out; Naftali Bennett is in. With Iran looming large, what’s next for the world’s only Jewish state? 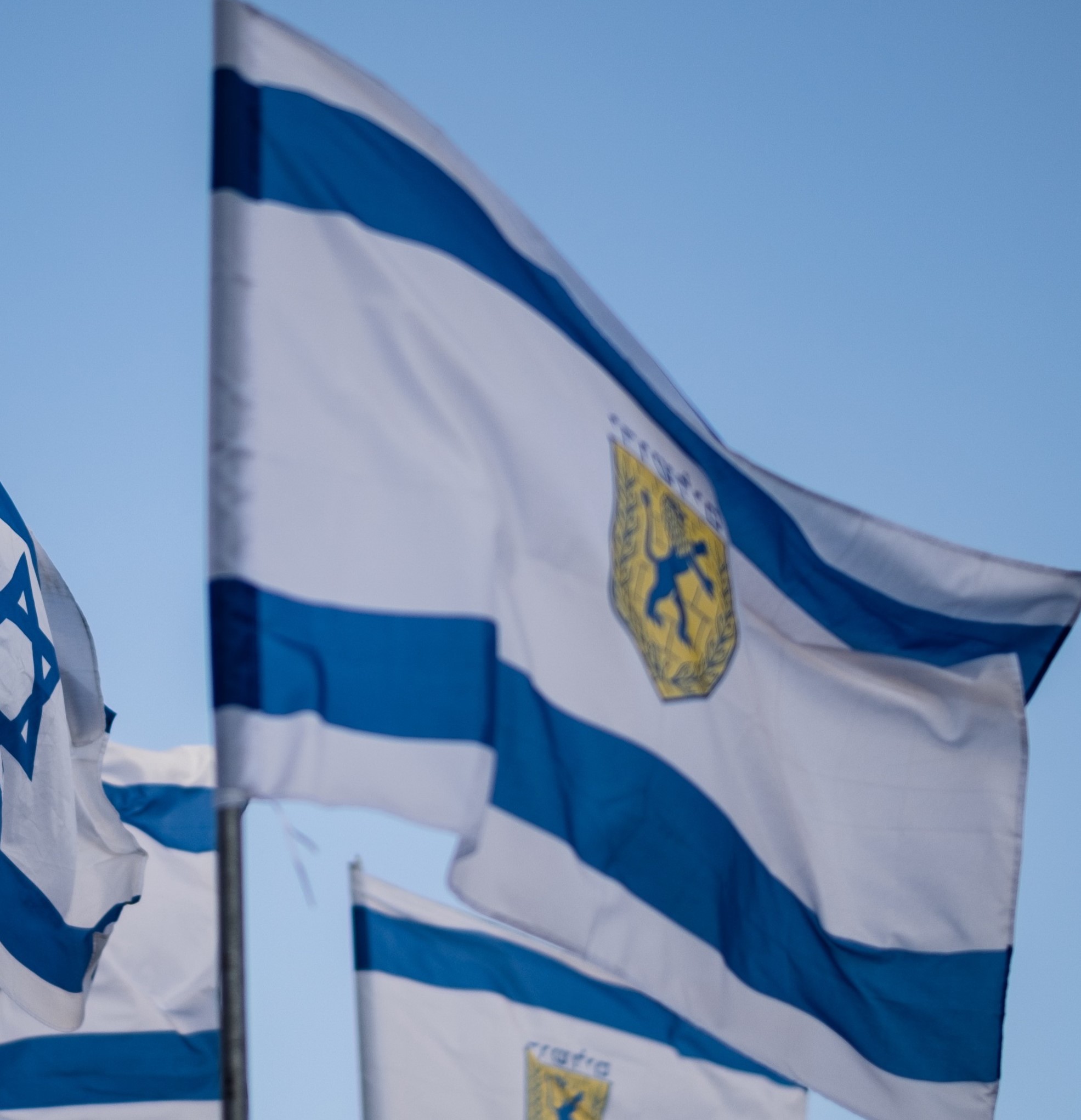 “Honored ladies and gentlemen, this is a special moment,” the new Israeli Prime Minister, Naftali Bennett, told the assembled crowd. “The moment in which the baton of leading the people and the country passes — as in a relay race — to the next generation. It’s a sacred endowment.”

The speech was practically inaudible, drowned out as it was by boos, jeers, and hecklers who don’t approve of the newly minted government and weren’t shy about making their displeasure known.

Yet the speech was an inspiring one.

“It is the dream of generations of Jews — from Marrakesh to Budapest, from Bagdad to San Francisco — a dream we merited to see realized every day before our very eyes. Each generation has its own challenges, and out of each generation comes the leaders that can overcome them.”

Whether or not Naftali Bennett will prove to be such a visionary leader, it is still much too early to tell. Yet Israelis likely would have heard plenty to be hopeful about in Bennett’s first official address since his successful ousting of Netanyahu, had they been allowed to hear it.

The new Israeli Prime Minister did not shy away from contentious subjects like Iran, Hamas, and the uptick in anti-Semitism worldwide.

“The external challenges we face are great: the Iranian nuclear project, which is moving towards a crucial point; the ongoing war on terror; Israel’s image in the world and the unfair treatment it receives in international institutions — these are all sizable and complex tasks,” Bennett told the crowd grimly.

PM Bennett also admitted that infighting within the Israeli government is weakening the nation of Israel.

“At this time, we are also facing an internal challenge. The ongoing rift in the nation, as we see in these very moments, which continues to rip apart the seams that hold us together, and has thrown us — one election after another — into a maelstrom of hatred and in-fighting,” Prime Minister Bennett said.

“Such quarrels, between the people who are supposed to be running the country, led to paralysis. One who quarrels, cannot function.”

Bennett blamed this paralysis for, “a lack of governance in the Negev and loss of the South for 12 years, riots in mixed cities, the lack of state budget, the terrible disaster in Meron.”

He called upon Israelis to band together to protect their homeland.

“Friends, as the Jewish people tend to be people with opinions… and as we see here,” said Bennett, in an apparent reference to the loud booing drowning out his speech.

“The Parliament of the Jewish state, is a parliament of opinions, and anyone who has ever seen a pair of students studying Talmud together, or a heated debate about a product in the office corridors of an Israeli start-up, understands the force for good of ‘disputes for the sake of Heaven’.”

“But there are points in Jewish history in which the disagreements between us have gone out of control, in which they were no longer ‘disputes for the sake of Heaven’, times in which they threatened us, and all that we have built with our sweat and blood,” Bennett warned.

“Twice in history, we have lost our national home precisely because the leaders of the generation were not able to sit with one and another and compromise. Each was right, yet with all their being right, they burnt the house down on top of us. I am proud of the ability to sit together with people with very different views from my own.”

“The government is setting out on its path, as the greatest threat to Israel, the Iranian nuclear project, is reaching a critical point,” Bennett asserted, without mincing words.

“The Middle East is still yet to recover from the effects of the first nuclear deal, which emboldened Iran to the tune of billions of dollars, and with international legitimacy,” he continued.

“Iran, through its Quds Force of the Revolutionary Guard, has established terrorist outposts — from Syria, through Gaza and Lebanon, and to Yemen. Renewing the nuclear deal with Iran is a mistake that will once again lend legitimacy to one of the most discriminatory and violent regimes in the world,” the new Prime Minister warned.

“Israel will not allow Iran to be equipped with nuclear weapons,” Bennett promised flatly. “Israel is not party to the agreement, and will maintain full freedom to act.”

“Last month, we received a reminder that the conflict with the Palestinians is still here,” Bennett noted in his speech.

“We must remember, and remind the world, that our enemies deny our very existence in the Land of Israel, and that this is not a dispute over territory. We need military strength, civil resilience, and a belief in the justness of our path at times when the conflict raises its head,” the Prime Minister said.

“I hope the ceasefire in the south is maintained,” he added. “But if Hamas again chooses the path of violence against Israeli civilians, it will encounter a wall of iron.”

“Violence and terrorism are not a natural phenomenon or destiny with which we are supposed to just come to terms,” Bennett told his fellow Israelis.

“The Palestinians must take responsibility for their actions, and understand that violence will be met with a firm response,” he warned.

On the Biden Administration

“I want to thank the President of the United States of America, Joe Biden, for standing alongside Israel during the last operation in Gaza, ‘Guardian of the Walls’, and for his longstanding commitment to the security of Israel,” Bennett said of the new political leadership in the U.S.

“President Biden said during the operation, ‘Until the region says, unequivocally, they acknowledge the right of Israel to exist as an independent Jewish state, there will be no peace’”, Prime Minister Bennett reported.

“It is important that this message be heard, and internalized, in the Middle East,” he added.

“We greatly appreciate the support of the United States,” Bennett said before calling the U.S. “our greatest friend”.

“My government will make an effort to deepen and nurture relations with our friends in both parties — bipartisan. If there are disputes, we will manage them with fundamental trust, and mutual respect,” he promised.

In closing, the newly chosen Prime Minister displayed his deep faith with an inspired prayer.

“Now, hours before accepting this responsibility, I pray to God that He grant me wisdom and understanding to lead the State of Israel,” Bennett prayed before his predecessor and the Knesset.

“Heavenly Father, Rock and Redeemer of Israel, bless the State of Israel, the first flourishing of our redemption, guard it in your abundant kindness, spread over it the shelter of Your peace,” Bennett asked.

“Send forth your light and truth to its leaders, ministers, and advisors, and grace them with Your good counsel. Strengthen the hands of those who guard our holy land, grant them deliverance, and adorn them in victory. Give peace in the land, and grant its inhabitants eternal happiness.”

“With God’s help, we will do and we will succeed,” Bennett concluded. “Amen.”