Censorship in the Information Age

Commentators from the left and right are raising the alarm about a disturbing rise in efforts to stifle unpopular speech. 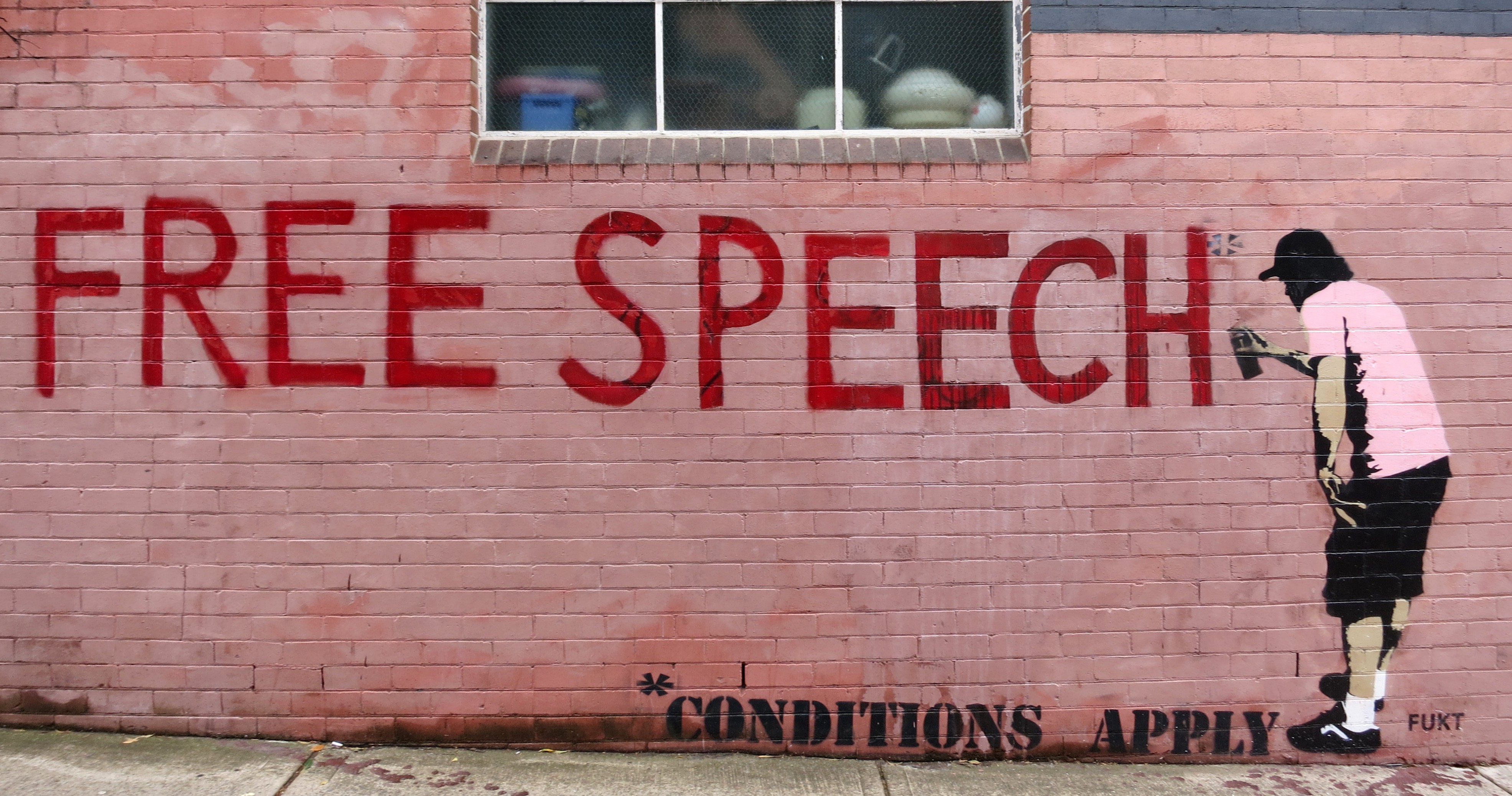 Once upon a time, the internet was a champion for free thinkers. Now, many online news sites have joined radio, television newspapers and magazines as properties of a handful of media giants.

Most of the information we consume, from the movies we watch to the social media apps on our phones are part of one giant network of partnerships, deals and mergers.

Republican politicians have spoken out about the unfair treatment conservative users have faced on social media. Conservative commentators have had their platforms removed for exercising their freedom of speech.

The hackers, who claimed to have inside help from a Twitter employee, shared their exploits with Vice, including screenshots of the Twitter admin console.

The image appears to show some of the tools available to Twitter admins, including the ability to suspend accounts and place them on two types of ‘blacklists.’

Twitter has deleted some screenshots of the panel and has suspended users who have tweeted them, claiming the tweets violate its rules.

News sites once assured readers that open discussion could thrive on social media sites such as Facebook and Twitter. But the social media which once promised a revolutionary expansion of free speech has absorbed dozens of sites under their belt, wielding and using the power to censor speech.

This problem is being exaggerated by a number of other factors.

News has changed in the 24-hour news-cycle. So much of what is now deemed “newsworthy,” just so happens to be the same kind of content that drives the most web traffic and advertiser dollars.

The more salacious the headline; the more anger, fright, panic, outrage generated, the more value is created in ad revenues. The more outrageous the behavior, the more attention it receives under this new system.

“One force we must confront is the attention economy, an incentive structure designed to reward the most uncompromising, polarized, clickable minority. (Ironically, this minority is very often part of the white majority; see breathless, disproportionate coverage of white nationalists and supremacists following the 2016 election.) The resulting tyranny of the loudest presents an algorithmically-warped view of what’s happening in the rest of the United States.” — Wired, “It’s Time to Defund Social Media.” July 21, 2020

This new outrage pandering is infecting both sides of the debate in the U.S. As reasonable discussions have broken down, as political opponents have taken on the most extreme propositions and people from the other side, progressive activists on Twitter have taken to “cancelling,” anyone who doesn’t toe the party line on liberal ideology.

They simply get their news elsewhere now.

They say nothing in polls, if anyone beholden to the major media corporations even bothers to ask them. They don’t make their views known on Twitter or Facebook, or at work, or anywhere else, for that matter.

They will just surprise us all on election day- again.

“But the lessons that ought to have followed the [2016] election- lessons about the importance of understanding other Americans, the necessity of resisting tribalism, and the centrality of the free exchange of ideas to a democratic society- have not been learned.”

“Instead, a new consensus has emerged in the press, but perhaps especially at this paper: that truth isn’t a process of collective discovery, but an orthodoxy already known to an enlightened few whose job is to inform everyone else.” — Bari Weiss, former editor for the New York Times