Celebrity Democrats are a Liability

If Celebrities are for us, who can be against us? 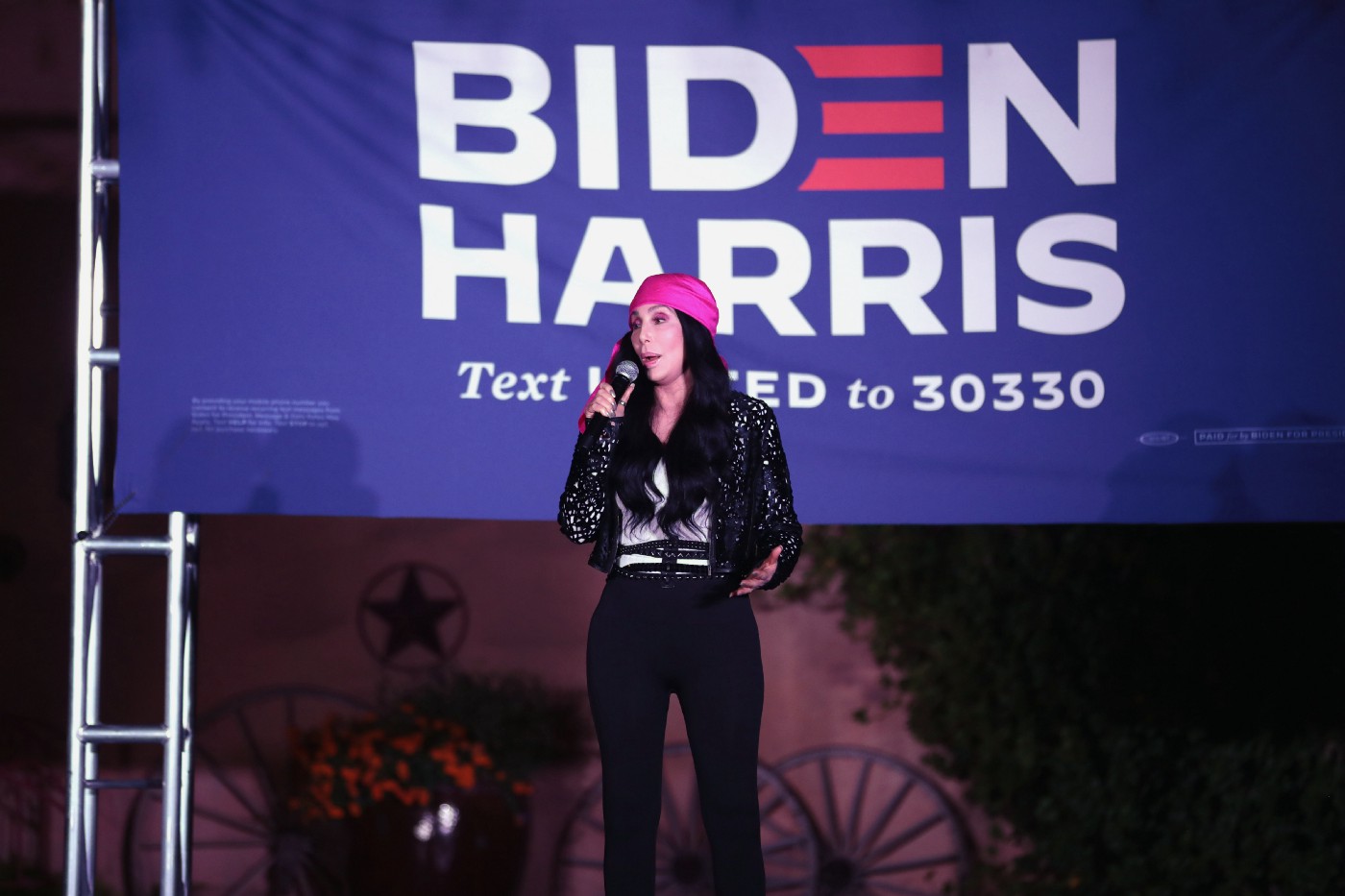 When you are on the progressive left, it is sometimes hard to get people to take you seriously. Universal healthcare, free college, basic public income, reparations, federally-funded political campaigns, the Green New Deal; sure it all sounds nice. But too often, members of the progressive movement find themselves facing accusations of unseriousness, of pie-in-the-sky promises that never, ever come to anything.

That progressive ideas are too expensive, too impractical, too idealistic, is something liberal Democrats are constantly being reminded of by dissenting voices from inside and outside the party.

Increasingly, these dissenting voices are coming from the working-class. Which is odd, because it is usually the wealthy and upper middle-class who object to liberal progressive policies. In a complete shift, the criticisms of progressive social goals, and more specifically the tax increases needed to pay for them, are now coming from the working-class and being directed towards wealthy elites.

Unlike ten years ago, today, Democrats control 27 of the 30 wealthiest districts in the country and share equally with Republicans the 30 poorest.

For some reason, the Democratic Party, with the 2020 election being no exception, is bleeding support from the working-class, and has been since Barack Obama’s reelection campaign.

It is easy to blame it all on racism, because that lets the Democratic Party completely off the hook. But it is at least possible that other factors, including economic ones, might be playing some small part in the shift.

We must admit the possibility that working-class voters may be just as motivated by their own financial well-being and self-interest as they are by racial animus.

If economic concerns are indeed among the reasons more voters, including more minority voters, chose Donald Trump and Republicans in 2020 than they did in 2016 and 2012, Democrats might want to reconsider some of the party’s platform positions from the perspective of the working-class.

The Democratic Party, once the party of the have-nots, is becoming a party dominated by the haves. Nothing marks this shift as clearly as the parthenon of high-profile celebrities constantly stumping for, and only for, the Democratic Party.

Using celebrities may be a good advertising tool to appeal to the masses, but the universal endorsement of some of the wealthiest, most privileged people in the world isn’t likely to entice the working-class back into the Democratic Party fold.

That celebrity Democrats, including the elected ones, are becoming a problem has been all too apparent for some time now. Hawking $170 designer face-masks as a public service and tone-deaf “we’re all in this together” PSAs are only the latest offenses.

For a party so ostensibly concerned about privilege, taking cues from celebrities, and using celebrities to spread the Democratic Party message, seems a bit incongruous.

Sometimes celebrities pay more in taxes; usually they hire someone, or a whole bunch of someones to help them pay less, as all wealthy people do. They have the best medical care in the world. Filthy rich celebrities can afford to live, work and play in only the best, cleanest, most beautiful, safest neighborhoods and areas. Celebrities can afford to send their children to the best schools, even if that means paying extraordinary sums to cheat their way in. If things get tough in America, celebrities can just leave.

Celebrities have the unparalleled luxury of idealism; of the hypothetical, the rhetorical, the ephemeral, the experimental. Like all extremely wealthy people, they are a bit out of touch with the struggles of the working-class.

The Democratic Party can’t count on celebrities to push the platform towards the needs of the working-class- towards wage gains and tax cuts.

Instead, and without meaning to, celebrity Democrats are pushing the Democratic Party away from the working-class people it purports to serve.