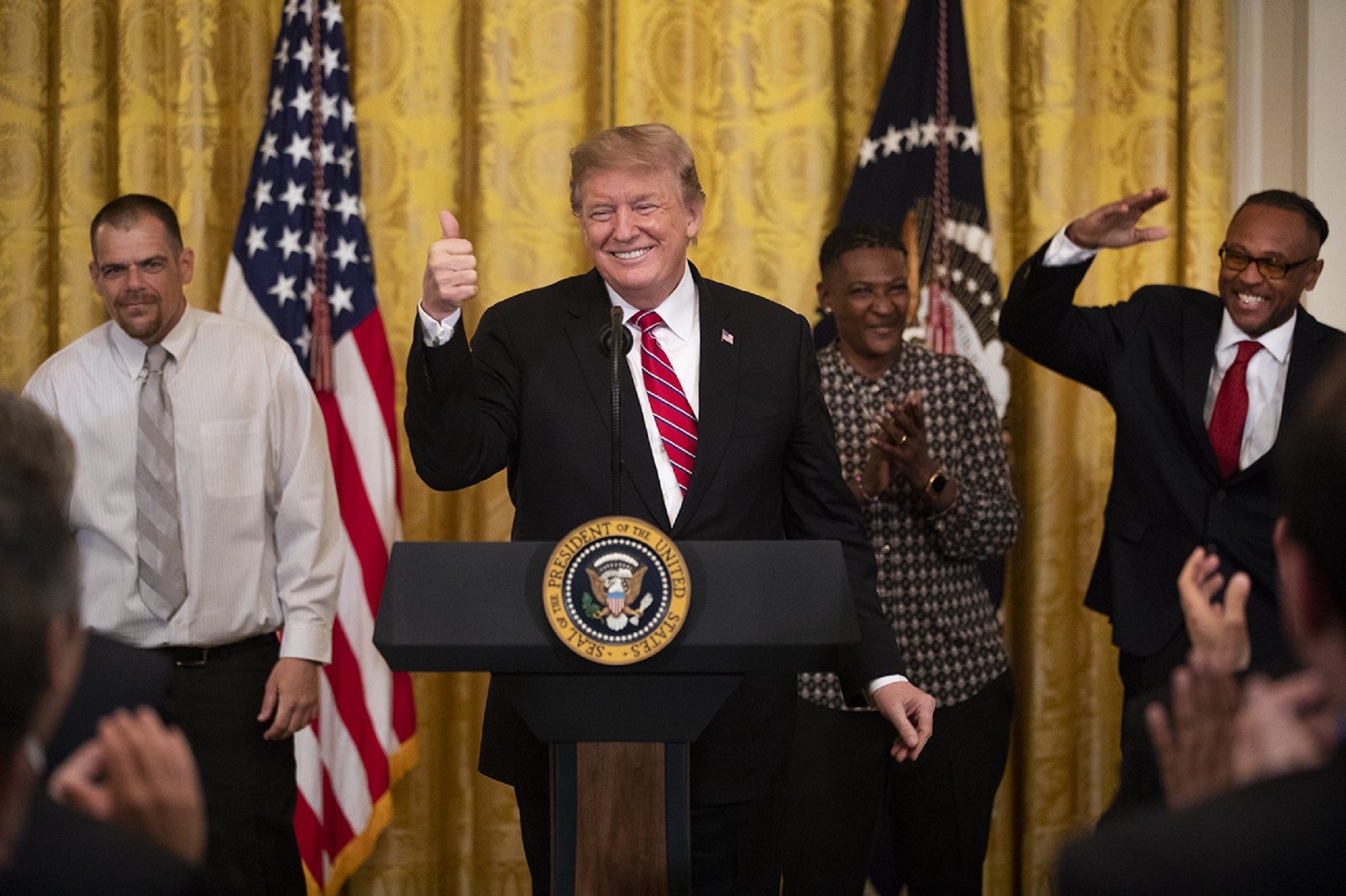 This week, lawmakers, activists and formerly-incarcerated Americans joined U.S. President Donald Trump at the White House to celebrate the first significant criminal justice reform passed in over a decade.

Far from too early to celebrate the only three-month old legislation, building momentum and rallying support around this cause with a much-needed victory is exactly what the movement needs. 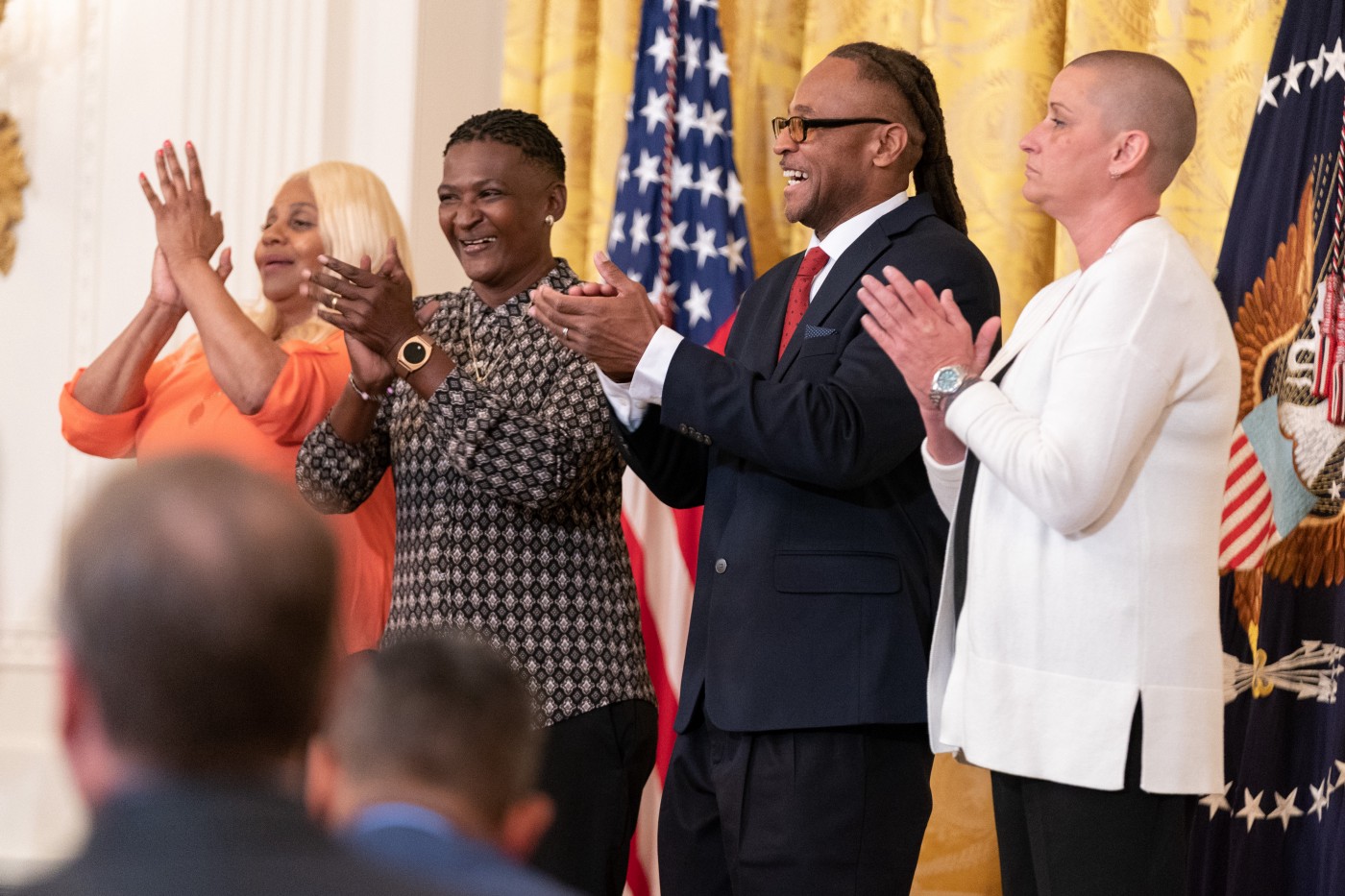 “We were in attendance at the Trump administration’s 2019 Prison Reform Summit and First Step Act Celebration to both celebrate the good work that has been done and continue to push for more. We were joined by lawmakers from across the country, faith leaders, business executives, cultural figures and the advocates who helped shape and pass the legislation. We also brought with us a half-dozen people who have recently been released from federal prison because of this legislation and have traveled to Washington to share their stories.” — Van Jones, CNN

The bill, championed by everyone from Kim Kardashian to the Koch brothers, included measures to reduce overly-harsh sentences for non-violent offenders and decrease the rate of re-incarceration with more rehabilitation programs. 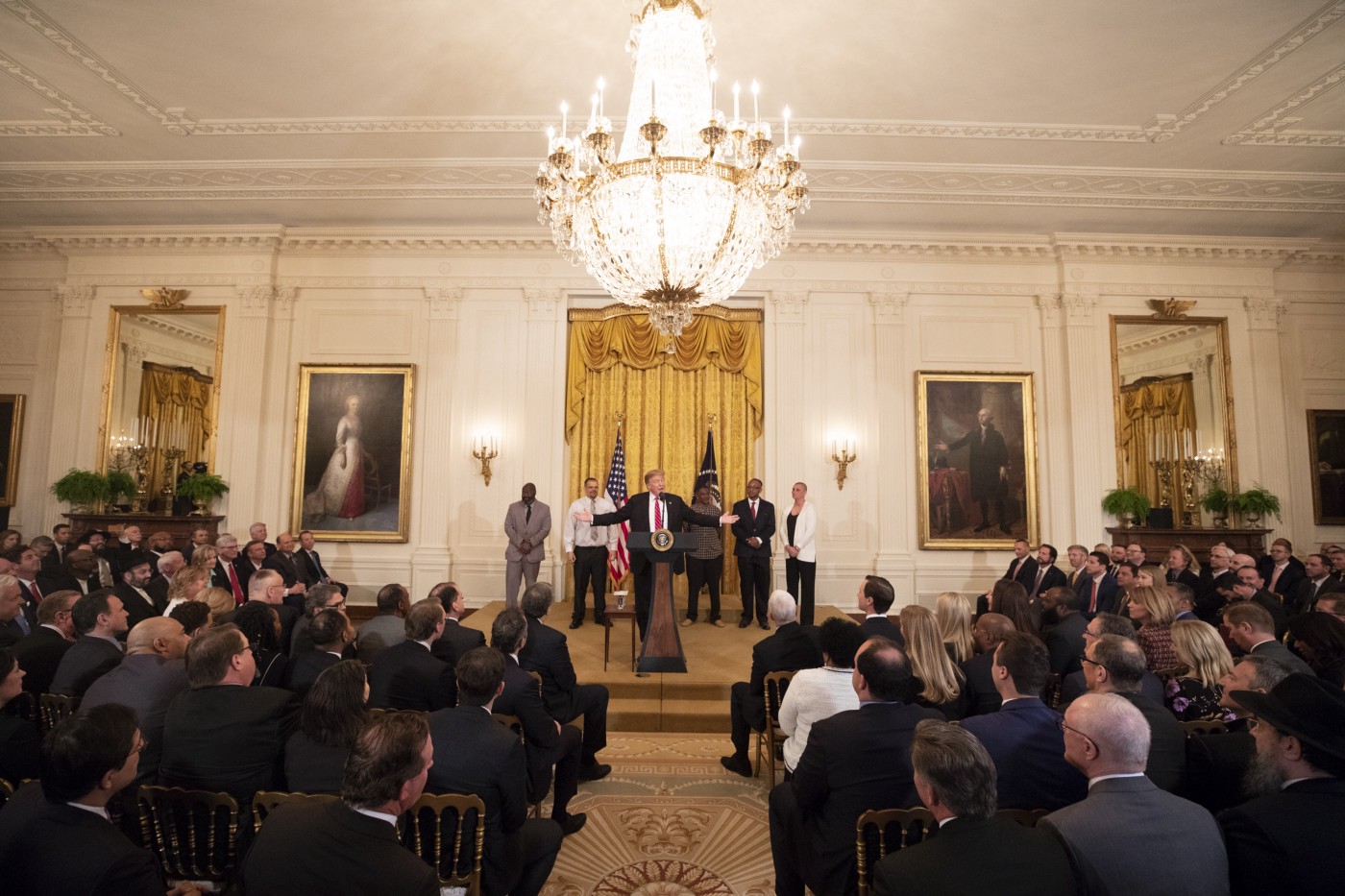 Though the FIRST STEP Act is universally acknowledged as only the first step, it still has a great deal to recommend it: 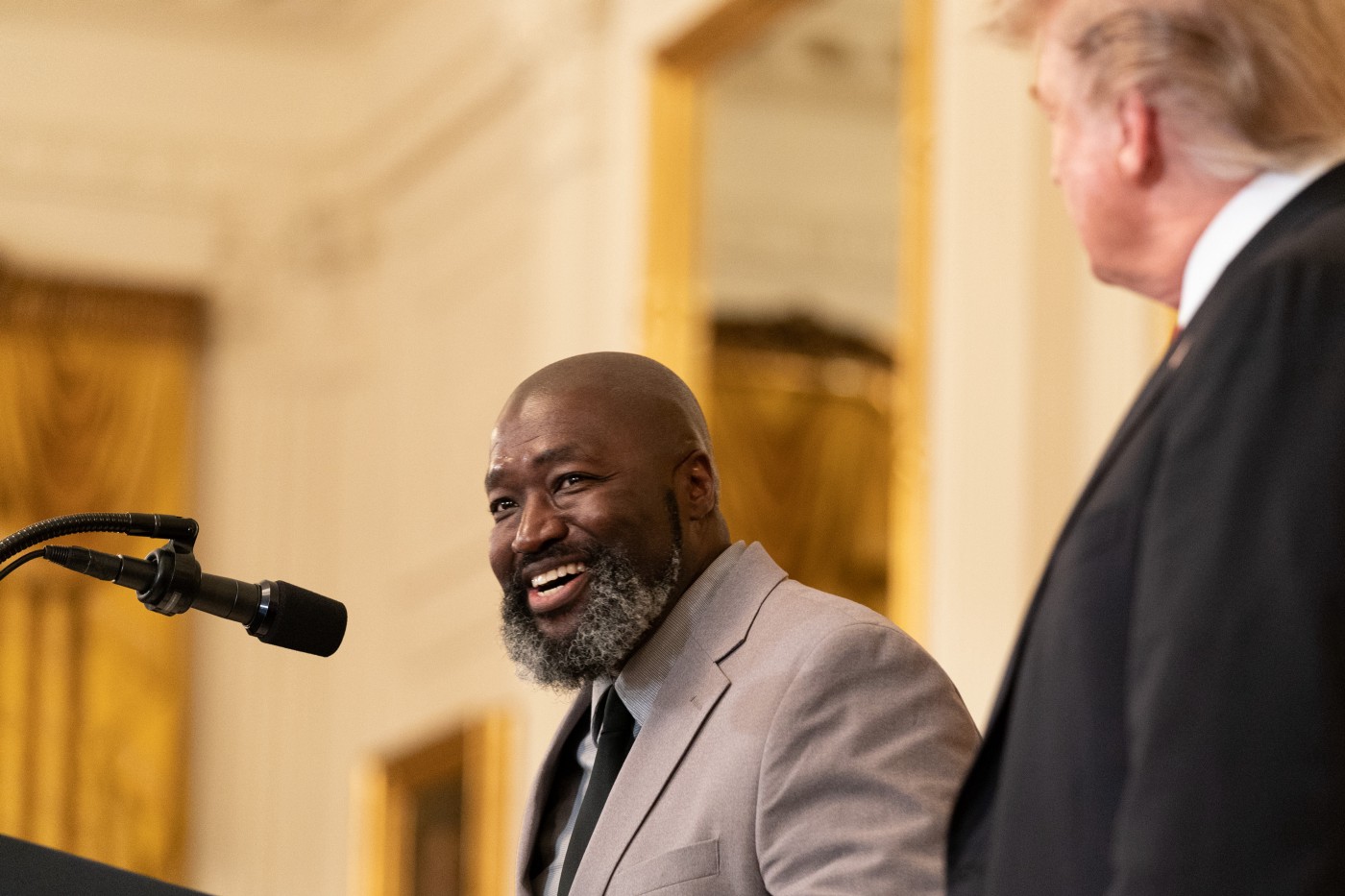 President Donald J. Trump congratulates former inmates on stage who have benefited from the First Step legislation Monday, April 1, 2019, at the 2019 Prison Reform Summit and First Step Celebration in the East Room of the White House. (Official White House Photo by Shealah Craighead)

The Incarcerated States of America

The U.S. currently leads the world in prison population. Either Americans are uniquely evil, or something is wrong with the U.S. criminal justice system. Over 2.2 million people are incarcerated in the U.S. today, according the most recent statistics available.

More most be done to rehabilitate criminals, to prevent a life-sentence outcome at every point in the criminal justice process.

There is no question that the U.S. prison and criminal justice system is broken. The FIRST STEP Act is the first in a long line of steps the U.S. needs to take in order to address sentencing disparities, systemic racial imbalances and high rates of incarceration.

Supporters of the legislation took a well deserved victory lap this week. But their work will go on.