It takes courage to quit the mob. Why it must be done anyway. 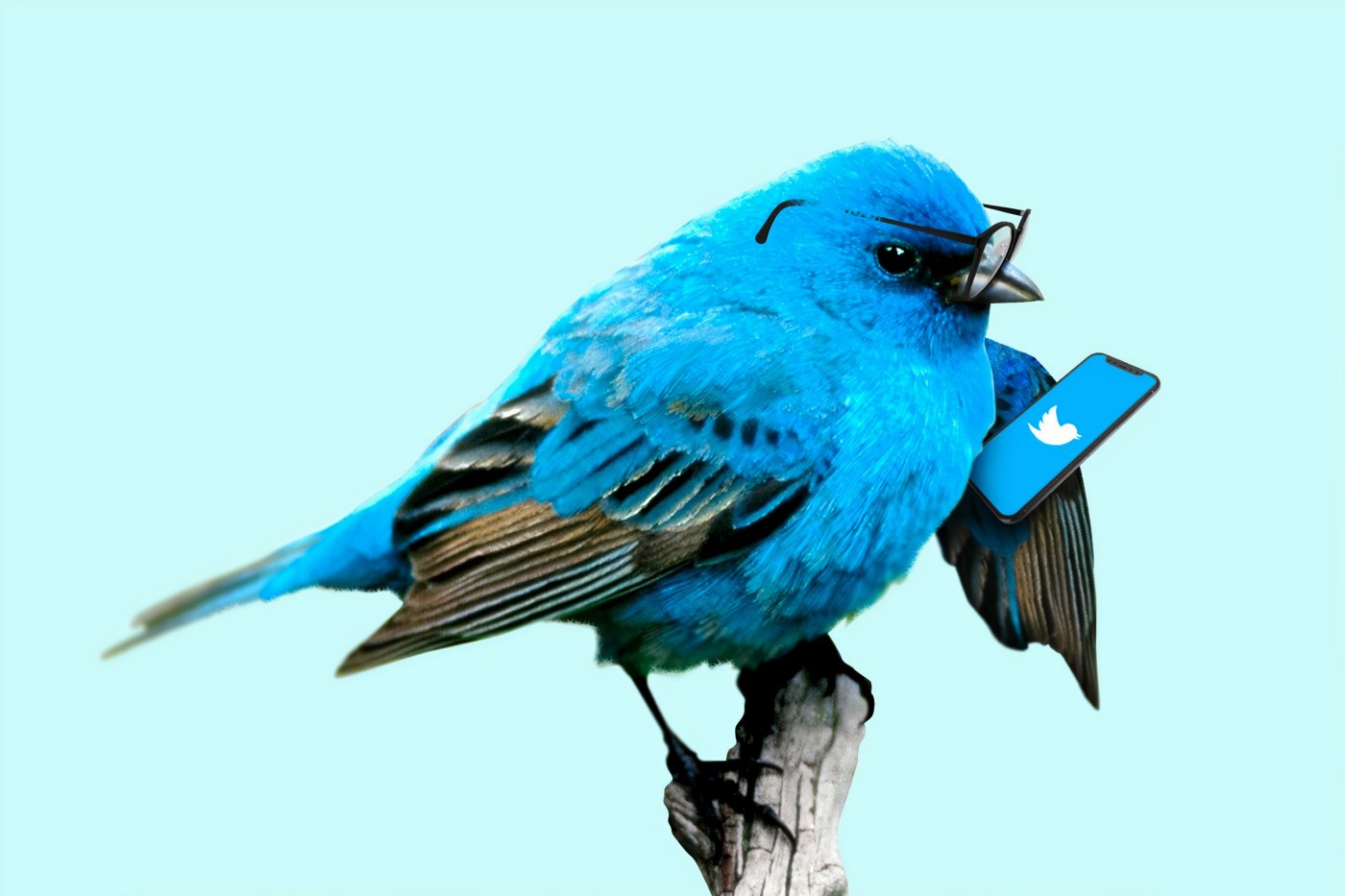 Photo by Morning Brew on Unsplash.

“The surest way to work up a crusade in favor of some good cause is to promise people they will have a chance of maltreating someone. To be able to destroy with good conscience, to be able to behave badly and call your bad behavior ‘righteous indignation’- this is the height of psychological luxury, the most delicious of moral treats.” — Aldous Huxley

“Doing the right thing” is a powerful philosophical opiate. It is often twisted, abused and exploited.

In many ways, misused moral certitude has been more destructive throughout history than any other drug; more dangerous than fentanyl, more addictive than methamphetamine, caffeine and tobacco put together.

It feels good to join the Twitter mob and pile on some despicable soul who deserves it; quite as good as it felt on the playground in primary school. Better perhaps, because now the unfortunate ne’er-do-well caught in the center of a hostile, jeering, merciless crowd of their peers is further dehumanized by the computer screens separating mob members from each other and their prey.

We don’t get to face our accusers in the Twitter mob; and they don’t have to face us, either. They don’t even have to face each other. This has created a mob of invisible people who think they have humanity’s best interests at heart and are willing to enforce their will on others; but they really have no idea who their fellow mob members are or how far they might go.

A few serious problems are at work with the invisible, anonymous, ungovernable Twitter mob.

First, the same principle which applied in grade school applies still; everyone will run afoul of the mob eventually. Everyone will find themselves shamed, subjected to abuse, forsaken, an outcast- at some point; even the shamers. Especially the shamers.

The mob can never stop with the truly heinously guilty; that isn’t its nature. Which is why the U.S.- like other modern civilizations- had to adopt a criminal justice system, flawed as it may be, as opposed to depending on vigilantes to dole out their version of justice.

Sooner or later, the obsessive search for the guilty has the natural effect: Everyone starts to look guilty in some way. Because they are. And if they aren’t yet, they will be.

When you have a 1.2 million follower-sized hammer, everything starts to look a little like a nail that could stand being pounded in a bit, just to be safe.

If you’re a teenager with designs on a larger social media following and an itchy Twitter finger, holding classmates “accountable” by naming and shaming them online for a variety offenses may seem like a win-win. Keeping unpopular high school students from getting into good colleges, or from getting decent jobs, is the stated goal, and the New York Times is in full-throated approval.

Did the underage minors being thoroughly mob-shamed on the internet before they are old enough to vote or enter into a binding legal contract- who have been rendered untouchable by their fellow classmates on a whim- actually do the things of which they are being accused by their peers?

Who knows. Certainly not the New York Times.

Through an unlovely combination of complex reasoning, justifications and mental gymnastics, people who do terrible things think they are alright, really; a victim of bad circumstances- misunderstood, maybe- but basically okay. No matter how much evidence to the contrary they are presented, they stubbornly maintain a perception of themselves as Superman; not Lex Luthor.

This is true for inmates in prison, even those who have murdered innocent people. There are some who feel remorse for their crimes, certainly; age, religion, or life-experience alters their viewpoint.

But for many, they never think of themselves as “criminals” at all, merely as good people who were in the wrong place at the wrong time and had to do what they had to do in order to survive. They tell themselves anyone might have done the same in their place.

Even people who do truly evil things don’t think of themselves as the bad guys; again, they are more concerned with their reasons than their responsibility.

Two of the highest officials in the Khmer Rouge- that murderous regime of Pol-Pot infamy which committed genocide, ethnic cleansing, torture, war crimes and crimes against humanity in Cambodia in the late 1970's- finally faced trial in the past two-years.

Though these former Khmer Rouge henchmen are now elderly men- who have had plenty of time to reflect on their crimes and witness the social destruction they helped cause- they still don’t see themselves as the bad guys.

“We only killed the bad people,” is their chilling and unforgettable defense.

Anyone considering using any means to achieve a “noble” end should have “We only killed the bad people,” stamped on their foreheads.

“We only killed the bad people,” is the defense of mass murderers in every age of recorded history, the world over. From Hitler’s awful final solution, to ISIS massacring their Muslim coreligionists over minor differences in religious doctrine; from Harry S. Truman to the French Terror to the Spanish Inquisition; everyone thinks their ends justify any means necessary.

People who do bad things, even terrible things, usually think they are the good guys; they don’t know they are the bad guys.

So how would a member of the Twitter mob?

If we choose to do bad things- act abusively, bully someone online, engage in violent acts- for a “good cause” how can we be sure we haven’t inadvertently strayed into bad guy territory? Easy.

People who commit acts they know are wrong for a good reason believe that their ends are such as to enough to justify any means. Like everyone throughout history who has ever believed this, they are wrong.

The ends can never justify the means because the ends and means cannot be separated. Violence can’t bring peace, or justice; it can’t end poverty, or eliminate discrimination.

Sure, violence can and has been used throughout history to achieve ends deemed worthy enough to justify such acts. It even works- or seems to- for a time. Later, however, in the fullness of time, violence always reveals its inherent weaknesses.

For awhile, those willing to go the furthest with violence may manage to achieve their ends. Eventually, they are always usurped by someone prepared to use more violent, or more creatively violent, means.

The arbiters of the French Revolution jubilantly lopped off heads; they started with royalty, who might have even deserved it, but they didn't stop. Very quickly the nobility, the aristocracy, the landed gentry, and members of the middle class fell under the guillotine. And then, as is only natural, the merry guillotineers fell under the axe themselves.

At that point, the revolutionaries themselves had become the violent, oppressive machine they once were dedicated to fighting and someone else rose up against them. The Bolsheviks of Russia suffered a similar fate.

If someone does enough bad things, they become a bad person; their reasoning, justifications, good-intentions are meaningless to the rest of us. The world is stuck with the outcome, not the intention.

As such, members of the Twitter mob are running a terrible risk. Torch enough people, you’re bound to get it wrong and commit some transgression.

When you do, your fellow mob members will be waiting.