Cancel Culture Is Hurting the Left

Why cancel culture is going to haunt Democrats in November. 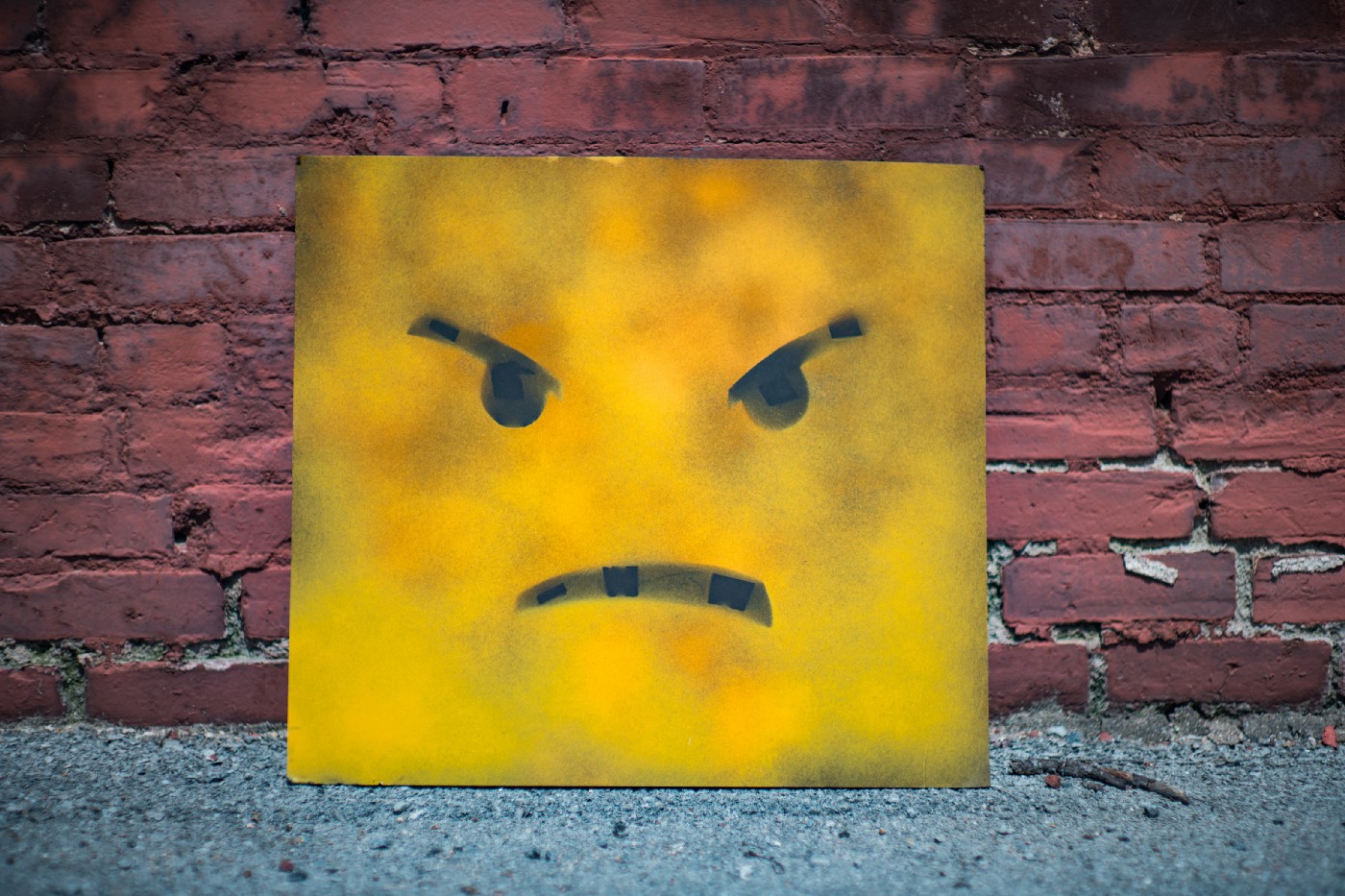 Photo by Andre Hunter on Unsplash.

“Two things form the bedrock of any open society: freedom of expression and the rule of law. If you don’t have those things, you don’t have a free country.” — Salman Rushdie

Some in the media simultaneously deny cancel culture exists and insist it isn’t a problem anyway. Some media outlets ignore the phenomenon entirely.

Some members of the press dismiss cancel culture as a complete fabrication, a fever dream of right-wing provocateurs. Others embrace cancel culture proudly, boasting of its seeming efficacy. Some even claim it doesn’t really hurt anyone.

These media authorities can waste all the digital ink they like assuring people that cancel culture is not real, that free speech isn’t really in danger. They can insist it is only “hate speech”, which never should have been permitted in the first place, which is getting people “cancelled”. They can imply that people with nothing to hide have nothing to fear.

People are free to express their opinions, they assure us; but no one is free from the consequences of doing so. People with opinions deemed to be racist, bigoted, transphobic, or otherwise problematic deserve to be held accountable for their speech.

There is one major glaring error in this argument.

Not every voting Democrat looking on at any of these instances of “cancellation”- from J.K. Rowling to people being hounded out of online knitting communities- feels completely confident they will never face a similar fate themselves.

After all, opinions expressed decades ago are held to today’s standards; those daring to have expressed them in the past have been held to account in the form of job losses, expungement from societies and clubs. They have been socially ostracized. Authors, and their works, have been cancelled.

Ordinary people have had entire 3,000 word Washington Post hit-pieces written about them.

Almost all have been publicly shamed, hounded by strangers on the internet, and bombarded on their social media pages with insults and threats.

Unpopular high school students are being preemptively cancelled by groups of their peers who “call them out” on social media for anything deemed “problematic”. Everyone in the school piles on; then everyone else on Twitter, including the New York Times. Are the accused actually guilty of these crimes?

Who knows. Cancel culture certainly isn’t anything as organized and dignified as a trial by a jury of one’s peers, where one has the expectation of facing their accuser and presenting a defense under the presumption of innocence.

The problem is, everyone has done and said things for which they aren’t proud. In a moment of anger, on a bad day, we’ve all treated someone disrespectfully, said something we regret. Maybe it was a misunderstanding, long forgotten.

Perhaps we didn’t mean to be hurtful at the time; it is only now we understand that our good intentions don’t always translate into right actions. An exchange we may have perceived as perfectly innocent may have been understood differently by the other person or people involved.

Everyone has almost certainly offended someone. Especially since we all recently started sharing our innermost thoughts and opinions with everyone on social media.

Perhaps high school students, having grown up with their life recorded for posterity, have been more mindful? That seems rather doubtful.

Technology has improved; people are just as fallible as ever.

Which means that today’s impulsive teenagers who lack mature judgement and are likely experimenting with drugs and alcohol probably still make plenty of mistakes.

Everyone watching friends, coworkers, and peers torched online for thought-crimes, fired and ostracized, wants to run as far from cancel culture as they can possibly get. People disagree. They say stupid things.

If the Democratic Party isn’t a party that can tolerate the moral failings of human beings, there aren’t going to be as many Democrats. In taking this hard-line, in unleashing the Twitter-mob on those who “deserve it”, liberal progressives are pushing voters towards the Republican Party, however reluctant they are to vote for Donald Trump.

It isn’t merely right-wingers who are falling victims to this new trend of online public shaming. On the contrary; luminaries from everywhere on the political spectrum are warning against the insidious creep of cancel culture. Ordinary people are worried, too.

“This hostile culture is getting results. According to one brand-new survey, it is only far-left Americans who do not feel compelled to self-censor their views because of a hostile climate. Everyone but the far-left feels the threat.”

“And 50 percent of self-identified strong liberals say that simply contributing to the GOP presidential candidate ought to be a fireable offense for a business leader. In this country?” — Sen. Mitch McConnell

Cancel culture is making the progressive leftists of Twitter look like a bunch of bullies. And no one likes a bully.

In November, when voters make their choice, will they identify more with the members of the Twitter mob, or with its victims?