Has Hollywood finally given movie theaters up for dead? Or have movie-goers given up on Hollywood? 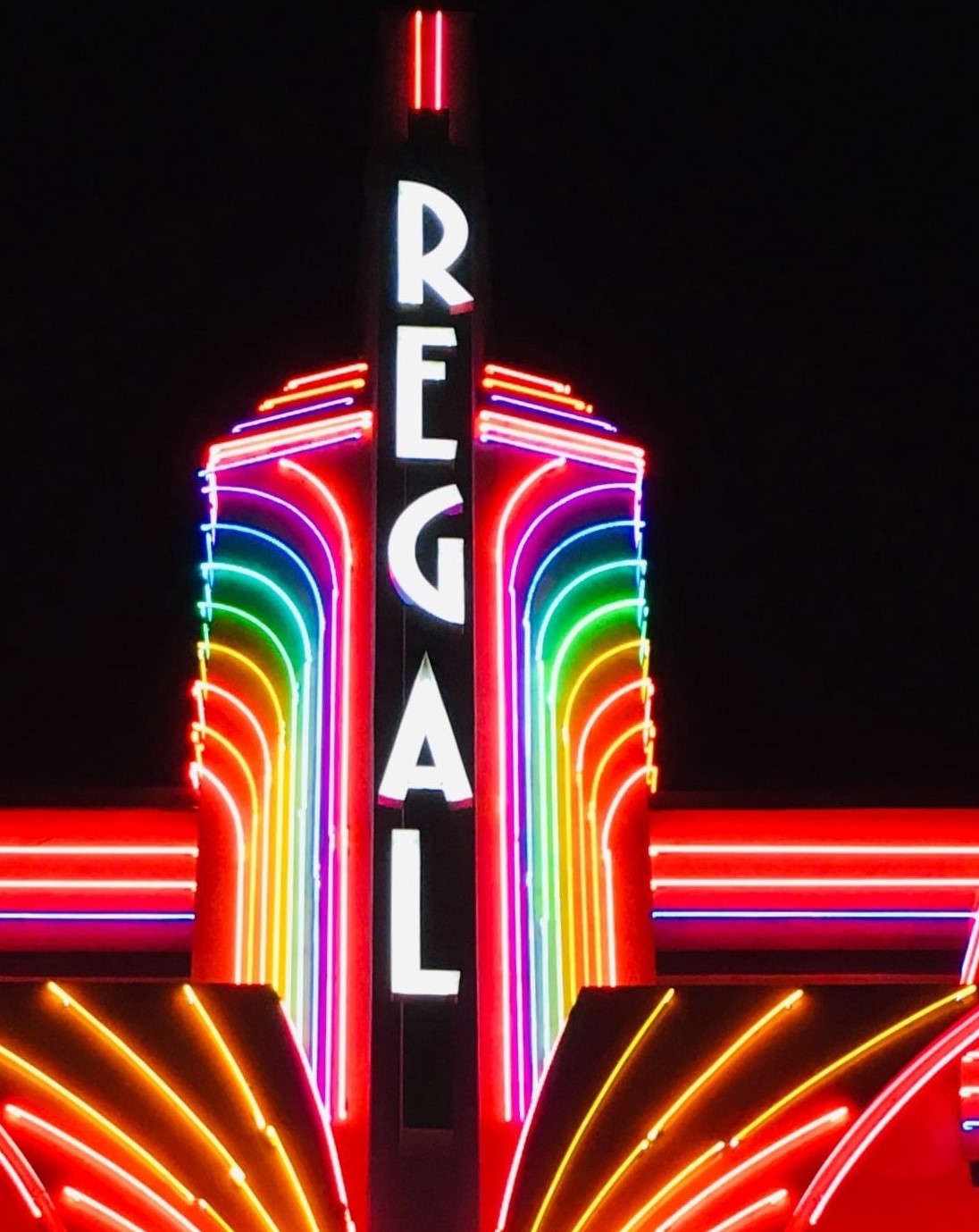 Cue the listicles about things COVID-19 changed or destroyed forever.

“10 things that will never be the same after Covid.” “4 things we won’t miss in the world, post-Covid.” “3 ways to tell if someone’s been vaccinated (without asking them).”

But first, we have to venture out of our houses and pods again to determine what’s left of our old world in the post-Covid apocalyptic landscape.

What survived? What is barely limping on, zombie like, across the retail wasteland?

What is gone forever and will we miss it?

Almost undoubtably, we are returning to a cleaner world, if not a saner one. At least, we are returning to a world more aware of germs. But a world beset, alas, as ever, with the filthy burdens of our excesses, including our Covid-19 excesses, as evidenced by the discarded masks, disposable gloves, and other detritus littering neighborhoods and highways.

Yes, littering is back, unfortunately. Single use plastics, which were also on their way out, are back with a vengeance as well. Everything is now hygienically wrapped, hermetically sealed and insulated in as many layers as possible in sterile plastic.

We are bit like those pearl-clutching conservatives of old who were aghast at the idea of public libraries. Different people, total strangers, touching the same book? The horrors.

We might be sad to see litter and single use plastics, but there have been compensations in the form of improved post-Covid sanitation methods.

Those fold-out trays on airplanes will be cleaned now, and they never were before- though flight attendants have confessed that children’s diapers are sometimes changed on them.

It isn’t so much that Covid-19 killed movie theaters. Movie theaters were ostensibly on their way out even before Covid took its terrible toll. As the legendary Warren Buffet once said: “Only when the tide goes out do you discover who’s been swimming naked.”

In other words, when something like Covid-19 happens- an economic black swan event if ever there was one- strong businesses, with diverse holdings, a flexible business model, and ready cash reserves, already well-positioned in the marketplace, will survive.

Like very experienced distance runners on a big hill, they might even use the extra adversity to power ahead of their competition.

Businesses operating on the thinnest of thin margins, under less than competent management, with no liquidity and an unusually high amount of debt, plus a badly aging business model, are another matter altogether.

Movie theaters across the country are shuttering, and Hollywood doesn’t seem inclined- or able- to do anything to stop it.

The advent of affordable, massive, flat-screen televisions was a blow to the movie theatre industry, to be sure. The rise of unlikely streaming services, like Netflix, and the subsequent fall of dependable brick and mortar behemoths like Blockbuster, was an even bigger one.

Movie theaters then did what flailing businesses everywhere sometimes do when they start leaking customers like a sieve.

They raised prices on all the remaining customers. Big mistake; it raised the bar on going to the movies even as the bar was lowered on watching quality movies at home.

Add to that the likelihood that the increasingly outspoken, and almost exclusively Democratic, political leanings of erstwhile popular celebrities are driving conservatives away from movie theaters- that is, when conservatives aren’t eschewing movies and television less that 15 years old completely- and you have a perfect storm that became a crisis for theaters when covid hit.

Now, in what might be the cruelest cut of all, Hollywood has finally caved on first-run movies.

Formerly the exclusive domain of movie theaters, first run Hollywood movies are now coming soon to a living room near you. If you want to watch the new action blockbuster “Nobody” or Disney’s “Cruella”, $20 on Amazon Prime is a bargain compared with what the average couple or family might have dropped at the theater.

Whatever the reason- Covid reluctance, nervousness about returning to shared social spaces, new financial constrictions, politics- former movie-goers now have every reason to stay home and fewer and fewer reasons to visit a theater.

The exploitative ugly underbelly of Hollywood, revealed over the past few years with the fall of well-known power players like Harvey Weinstein and Bill Cosby, isn’t likely to have made audiences any more enamored of the movies, either.

The way Hollywood has exploited artists is unconscionable.

We now know too much about how Hollywood treats its child stars, for instance. We’ve seen too many young starlets suffer from drug addiction; too many Brooke Shieldses and Natalie Portmans sexually exploited as children by Hollywood.

If you do make it to the top of the child star heap, you better have a second act in you somewhere a la Mary Kate and Ashley Olsen’s retail empire or Shirley Temple’s post-Hollywood career in Washington.

The most former child stars of Hollywood can usually expect from the industry that chewed them up and spit them out is more exploitation. A gloating “Where Are They Now?” or “Behind the Music” or a new role for an old horror movie franchise child star in a new installment…but we’re going to need to see some skin.

A lot of skin.

Geena Davis got her start in Hollywood after she appeared in only her bra and underwear in Tootsie…but couldn’t get a movie role once she turned 40.

Cardi B and Megan Thee Stallion might have slayed at the Grammys; their over-the-top performance got everyone talking for 24 hours or so. If we were looking at a lineup of the four people who made the most money from that performance, would any of them be Cardi B and MTS?

Other women in the music industry- like Erykah Badu, Jill Scott, Esperanza Spaulding, Dominque Fils-Aime, Mollie Tuttle, just to name a few- though equally talented, just don’t seem to be getting as far in the music business for some strange reason.

Perhaps it’s because for female performers, the music industry, like so much of Hollywood, has become been reduced to the swimsuit portion of a beauty contest.

Not a lot to support there, Hollywood.

When we look at everything that has come out of Hollywood over the last 50 years- the blacksploitation, the perpetuation of harmful stereotypes, the sexism, racism and bigotry, the glorification of violence, and in particular, violence against women, it shouldn’t surprise movie executives that audiences are staying away.

It’s only surprising we stuck around as long as we did.