But They Started It

Has political discourse devolved into a playground argument of whataboutism? 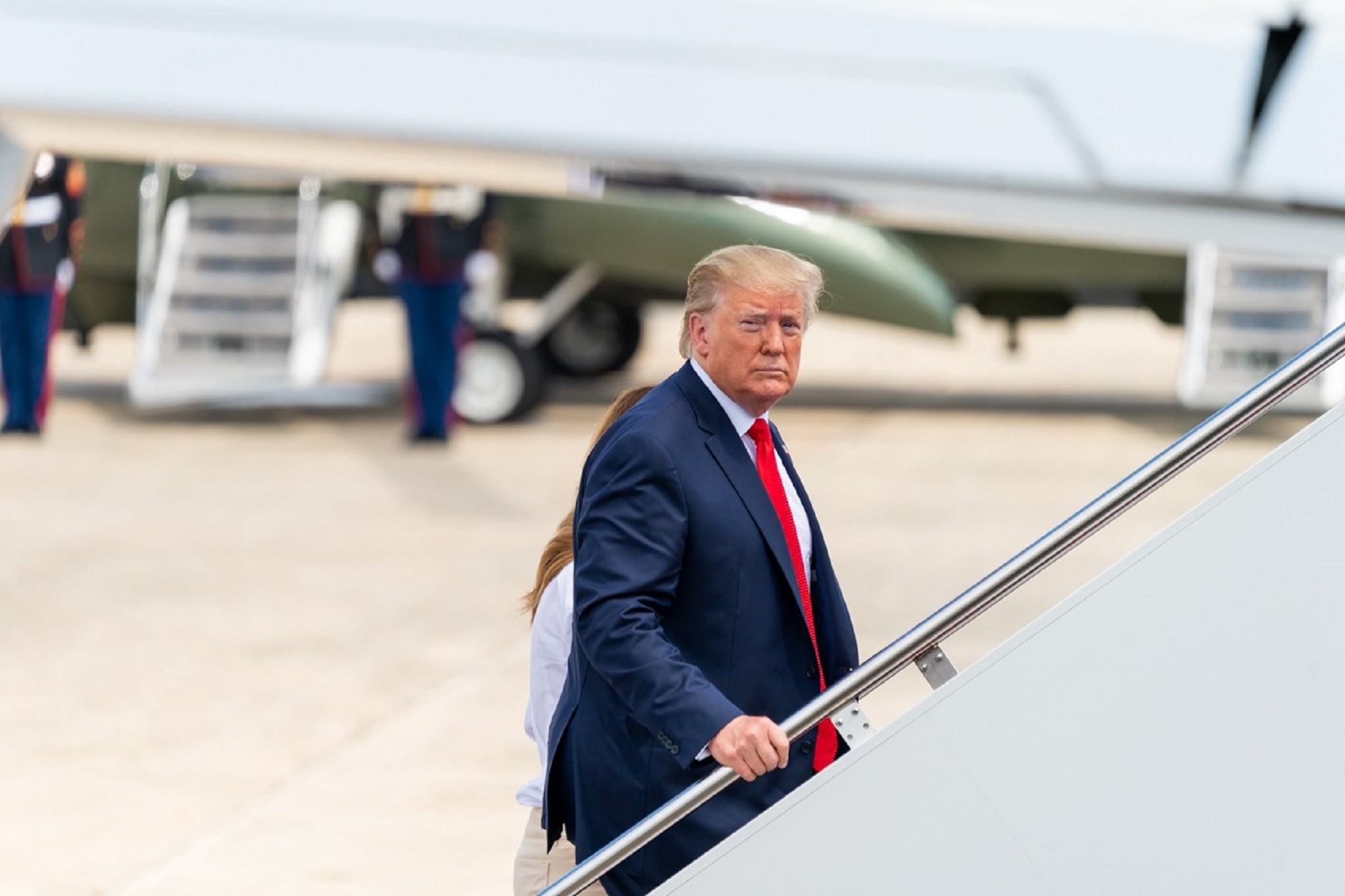 Somewhere between the blatantly unrepentant “I’m sorry, but… (implied, “you deserved it”),” and the circular reasoning classic, “I know you are but what am I?” is whataboutism.

And even if there were, there is no ultimate authority to decide the matter. Because there is no decision maker on the subject whose decision everyone on both sides would accept.

No, the thing that makes whataboutism so hard to fight, so impossible to defeat; what reduces it to a nonsensical back-and-forth playground argument, is that it is a hydra:

For every one head you manage to cut off, another two grow in its place. The goal post is always moving.

Whataboutism also almost always commits the logical fallacy of cherry-picking facts. Almost any argument can be bolstered if one is willing to ignore all evidence to the contrary. That doesn’t make it true.

Whataboutism also includes the absolute worst of all miscreants, the dreaded one-upper.

There is also a certain amount of contrarianism in the whataboutist’s arguments. This is easily observed because after a certain number of their counters with a well timed “but they started it!” and poignant, impassioned “what abouts…?”, the listener gets the impression the whatabouter would take the alternative argument about almost anything, just for the sake of amusement. Bagels or English muffins? Dumbledore or Gandalf? Beatles or Elvis? New York or L.A.?

We could be here all day. (At this point the contrarian whatabouter would insist these questions could all be settled in an hour or less.)

Some people like to disagree with, correct, one-up, match wits, and verbally parley with other people, especially people with whom they disagree.

Especially anonymously on the internet.

What makes whataboutism such poisonous politics, is that it encourages the kinds of pointless, nonsense debates that so often distract us en masse from what is really going on in the world.

Serious matters like Iran enriching uranium and the cost of higher education in America.

The most virulent strains of whataboutism and political one-upmanship undermine civil debate. They also continue to erode our collective ability to live peacefully on a day to day basis in a country so diverse and integrated.

Even if you do manage to shut someone down with whataboutism, your argument won’t get far. Eventually, you are going to encounter someone willing to use logic to disarm you who has more information than you do about the subject. Logical arguments are strong and enduring; emotional arguments are weak and blow away with the first wind.

If you really care, reject whataboutism in favor of critical thinking on policies and issues and let saner heads prevail.