Breaking the Law to Punish the Devil

Are U.S. Democrats still willing to break the rules to stop Donald Trump? 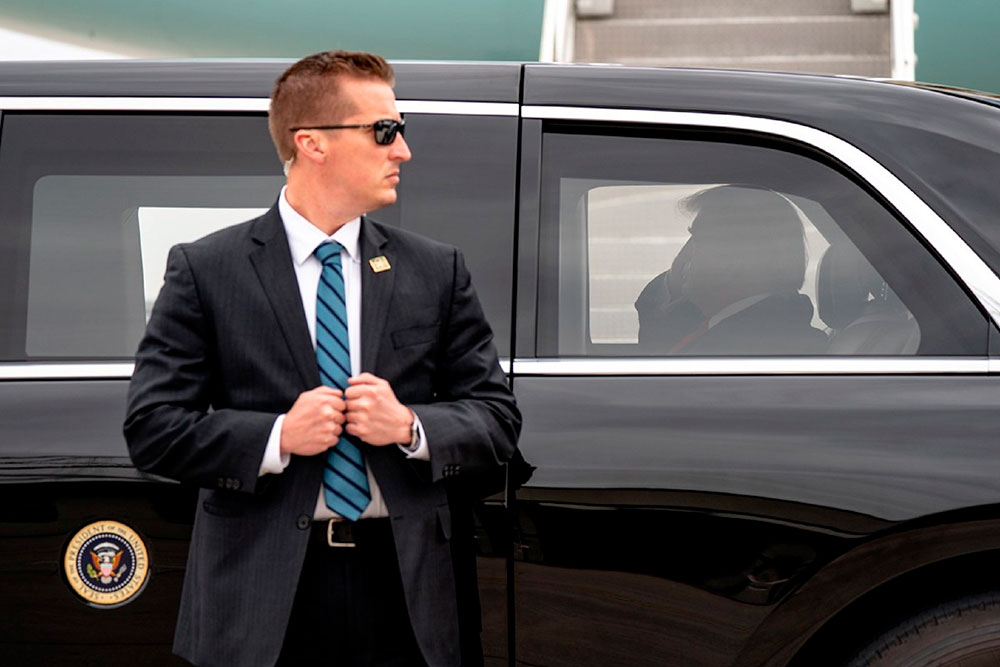 “‘You’d break the law to punish the Devil, wouldn’t you?’ Sir Thomas Moore asked. And the prosecutor, and witch hunter, answers, ‘Break it? I’d cut down every law in England if I could do that …’ And Moore says ‘… And then when you corner the Devil and the Devil turned round to meet you, where would you run for protection? All the laws of England having been cut down and flattened, who would protect you then?’” — from Robert Bolt’s play, “Man for All Seasons”

Who Would Protect You Then?

Bolt makes an excellent point about the battle between good and evil; good doesn’t vanquish evil by becoming evil. Indeed, the only lasting protection of good is its unwillingness to compromise goodness, whatever the provocation.

Whatever provocation Donald Trump has offered progressive Democrats in America, and he has certainly offered them plenty, Democrats must resist the temptation to erode the rule of law, the standards of democracy, and the tenants of journalistic integrity in response.

It may seem like the only way to stop Trump, but all it really does it destroy the only weapons with which he can be taken down.

If you compromise those aspects of the U.S. political process, what do you have left to fight him with?

Compromising the Rule of Law

The rule of law, due process: The U.S. legal system is built upon the foundation of the presumption of innocence and the right to a fair trial. The case against an accused person must meet a burden of proof.

Suspicions and innuendos, unproven accusations and dispersions, aren’t enough. Nor should they be.

Whether Democrats like it or not, and they don’t, there is not enough evidence to prosecute Trump or any of the Trump inner circle with collusion crimes related to the 2016 election.

If there was no collusion, and there wasn’t, there can be no obstruction. You can’t obstruct an investigation into a crime you didn’t commit.

Criticizing publicly an investigation that failed to find evidence of a criminal nature against you, and decrying said investigation as unfair, does not amount to obstruction. Defendants accused of a crime have a right to defend themselves, especially if they know themselves to be innocent of the charges.

An innocent man’s defense can look like a guilty man’s obstruction.

“As the special counsel’s report acknowledges, there is substantial evidence to show that the President was frustrated and angered by a sincere belief that the investigation was undermining his presidency, propelled by his political opponents, and fueled by illegal leaks.” — U.S. Attorney William Barr 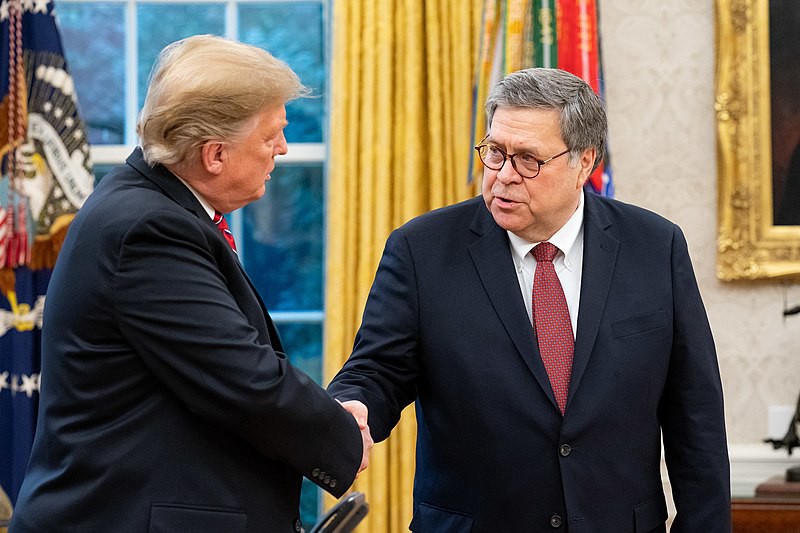 Compromising the Standards of Democracy

The American voters must deliver the verdict on Trump.

Russia hasn’t exactly benefitted much from the Trump election, nor has Trump reaped many political or diplomatic benefits from Russia during his term in office.

Liberal pundits seem to be forgetting, in their haste to report the news as they see it, that relations between the U.S. and Russia are the worst and most contentious they have been since the end of the cold war.

This is not good news. On the contrary. Denigrating a delicate diplomatic relationship between two nuclear super powers for political reasons is a bad idea however you slice it.

Democrats don’t like the way the report was rolled out either, objecting to Barr’s press conference preceding the release of the full report. Shooting the messenger because you don’t like his message is no way to absorb the impact of the inglorious end of the Mueller probe. Democrats need to cut their losses, accept the legal findings of the Mueller team, and move on.

The voters will decide. The people’s will is sovereign in a Democracy.

American voters who hated Trump before still hate him; the ones who loved him, still love him.

As liberals themselves will freely admit, there is nothing the Mueller report could say that would warm die-hard liberals to Donald Trump. On the other hand, the fans who cheered Donald Trump’s triumphant return to Mar-a- Lago for the Easter holiday weekend, weren’t likely to hear a word against him either, regardless.

Trying to use the legal system to subvert the Democratic process is a trap, Democrats would be wiser to avoid it.

Democrats in the media need to recommit to journalistic integrity. Otherwise, liberal pundits will keep getting it embarrassingly wrong and further erode public trust.

The media has made much ado about nothing on the subject of Russian collusion for more than two years. Yet responding to criticism of its overwhelming narrative on the Trump-Russia collusion being so unquestionably one-sided, and so unquestionably wrong, key figures in the press remain defiant.

“We are not investigators. We are journalists, and our role is to report the facts as we know them, which is exactly what we did.” Jeff Zucker, President of CNN

Zucker is right; but failing to investigate things taken as ‘fact’ just because you believe them isn’t what you would call stock-in-trade journalism. People lie. To themselves more than anyone else. Any journalist who doesn’t know that is as dangerous as a police investigator who doesn’t.

Further undermining credibility, the New York Times and the Washington Post won the Pulitzer Prize for national reporting last year for their coverage of the Trump-Russia collusion that wasn’t.

“For deeply sourced, relentlessly reported coverage in the public interest that dramatically furthered the nation’s understanding of Russian interference in the 2016 presidential election and its connections to the Trump campaign, the President-elect’s transition team and this eventual administration.” — Pulitzer

The Russian collusion story was far from the only embarrassing failure the media has recently faced in their single-minded determination to rid the oval office of Donald Trump. The Covington High School fiasco, the Jussie Smollett hate-crime hoax bombshell, the tell-all of Stormy Daniels, the very public recent implosion of Michael Avenetti.

The border crisis media outlets swore didn’t exist and was manufactured by Trump, turned out to exist after all.

“Dharma- the body of teachings that opens the student’s mind to the nature of reality as it actually is.” Chögyam Trungpa Rinpoche

Democrats must now use the Mueller report as a learning experience, accept reality as it actually is and move on.

Russian collusion wasn’t real. The rule of law, democracy, and the journalistic integrity of a free press are real, and they are more than enough to defeat Donald Trump.