Breaking the Hold of Fossil Fuels

Leveraging renewable resources, Brazil has grown a sustainable biofuels economy and become an industry leader. Can the U.S. follow suit? 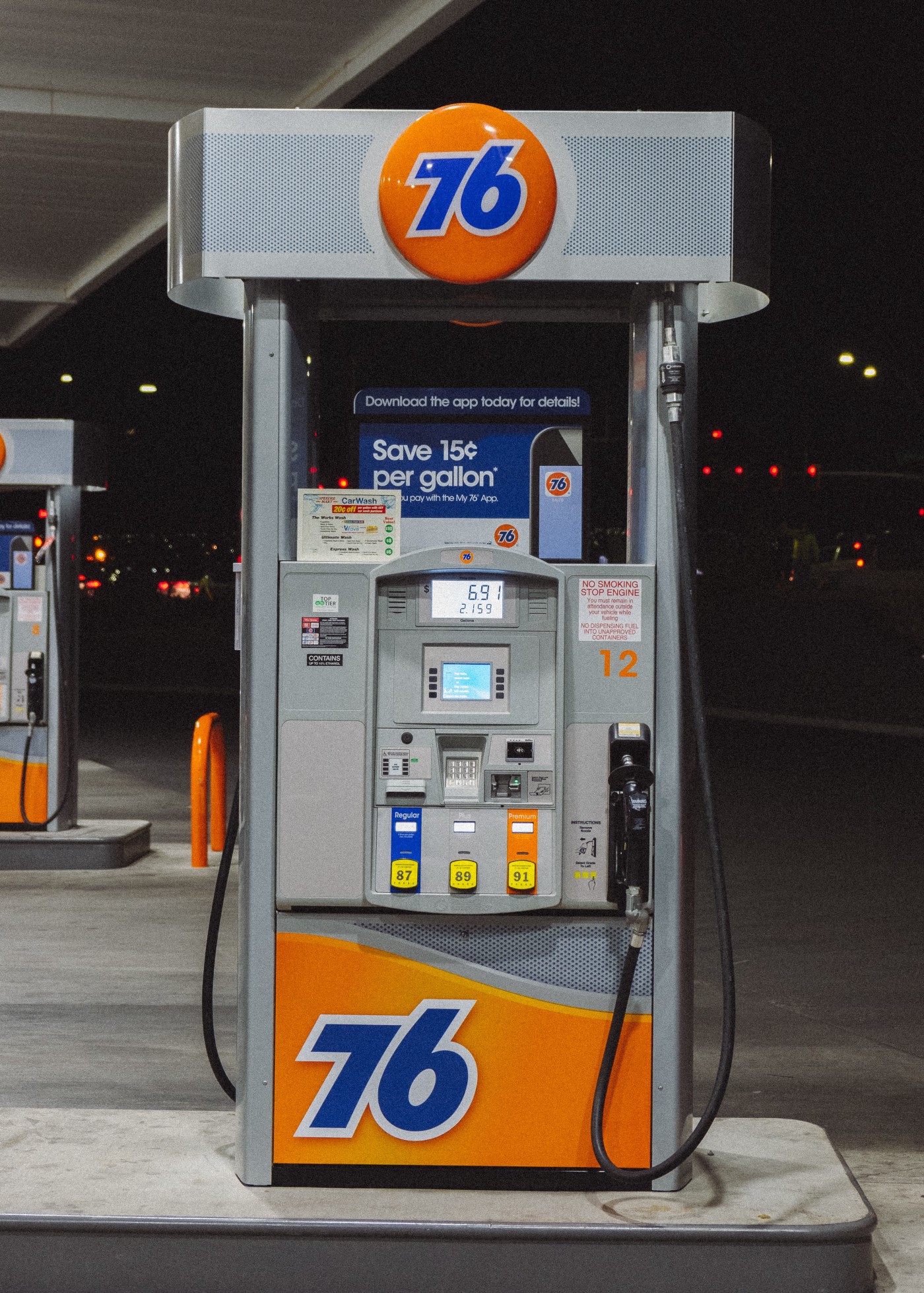 This is the under header for the photo.

Are Biofuels the Future?

One person who thinks so is Marc Goldman. Goldman, a member of the RJC Board of Directors and the advisory board of the Jerusalem based Aish HaTorah, has taken significant steps towards pushing the important subjects of energy security and oil dependence.

Mr. Goldman has been involved with both Jewish organizations for about 20 years and is actively involved in several public policy issues. Among them, ending oil’s role as the only transportation fuel.

With his history of confronting supply-line dominance and standing up to powerful corporate interests, Marc Goldman is perhaps uniquely qualified to tackle this thorny issue.

After college, Goldman returned to his native New Jersey after graduating from Miami University. Once there, he joined the family business: Farmland Dairies Inc.- a packaging, processing and distribution business.

Mr. Goldman worked his way up from the production floor to company president. He made headlines in New York in 1987 when he challenged the state of New York’s powerful dairy interests and a system that kept milk prices artificially high by limiting competition among dairies.

“Milk was losing market share compared to all other beverages, and because of the poor-functioning licensing system, people in New York were paying about 25% more for milk, disproportionately affecting lower income individuals,” Marc Goldman said of his crusade.

Mr. Goldman fought the unfair system for years. For most of those years, Goldman maintains that then-Governor Mario Cuomo had the ability to allow competition but failed to act.

It wasn’t until a federal judge finally allowed him into city hall that Goldman was able to continue his quest to help Americans save hundreds of millions on dairy products.

In January 1987, Mr. Goldman won the right for his Farmland Fresh Dairies to sell milk in all of New York City and its suburbs. This historic victory led to a sharp decline in milk prices for many New Yorkers and a free market for dairy products.

After selling Farmland Fresh Dairies, the former milk company executive found a new crusade: Promoting the Open Fuel Standard Act of 2011, known in the House as H.R. 1687 and in the Senate as S. 1603.

These proposed bills create a free market for fuel by requiring car manufacturers to give owners a choice in the fuel they use to fill their vehicles. It also calls for fuel competition, to reduce the nation’s dependence on foreign imports through greater use of domestic energy sources.

The law would increase the percentage of vehicles to be manufactured flex-fuel ready and would allow drivers to easily change the type of fuel their engine uses — from gasoline to other types of fuels, such as methanol or ethanol.

“Until Trump allowed for drilling in the United states, the US was oil dependent. We allowed it to run this way for several years, leading to most oil abundant countries becoming our enemies,” said Mr. Goldman.

Goldman believes opening the market would ease diplomatic relations and alleviate the huge hold oil has over the transportation industry. Doing so might even help the United States attain true energy independence.

He emphasizes how this option is available already in most cars in Brazil. As they moved away from gasoline-only-powered automobiles and began to produce massive amounts of sugarcane ethanol, Brazil became the world’s first sustainable bio-fuel economy.

“The United States ranks number one and Brazil ranks second as the largest producers or fuel ethanol and biodiesel. They accounted for 84% of the global ethanol production between them in 2017, and 26% of biodiesel production.”

“In both countries, fuel ethanol and biodiesel are blended with fossil transport fuels, and in Brazil unblended fuel ethanol also competes directly with gasoline at the pump.” — “How Competitive is biofuel production in Brazil and the United States?” IEA.Org. March 11, 2019

Mr. Goldman was appointed by President Bush to the U.S. Holocaust Museum Council and is a recipient of the First Annual Crains New York Business All Stars, Who’s Who in Sales and Marketing, Who’s Who in the East 1989–90, the Ellis Island Medal of Honor and the 2016 King David Award by The Jewish Heritage Commission.

The prominent Jewish Republican has supported President Trump since the 2016 election and upholds the sentiment that Donald Trump is the most pro-Israel president the United States has seen, with “no question.”

“I think it is important to focus on his actions. What happens all too often is his opponents cherry pick his words or sentences out of context, and accuse him of anything.”

“President Trump moved the U.S. Embassy in Tel Aviv to Jerusalem, made clear his stance on Israel and has made other policy moves he has made in Israel’s interest. The president’s behavior has been clear and as a man with an orthodox daughter and grandchildren, people will shamelessly still try to paint him as antisemitic,” said Mr. Goldman.

Focusing on moving the U.S. towards energy independence and more sustainable forms of fuel, Goldman sees a potential ally in the Trump administration.

Domestic energy independence and ending U.S. reliance on foreign oil have been priorities of Donald Trump’s platform. While sustainability isn’t necessarily a buzzword of the Trump administration, the emphasis on energy independence as a matter of national security resonates deeply.

With proponents like Marc Goldman, consumers in the U.S. may soon find themselves with more choices at the pump. And environmental conservationists may be contemplating a future in which all nations, emerging and otherwise, look to sustainable biofuels for their energy needs.