Brace Yourselves For the First U.S. Female Mass Shooter 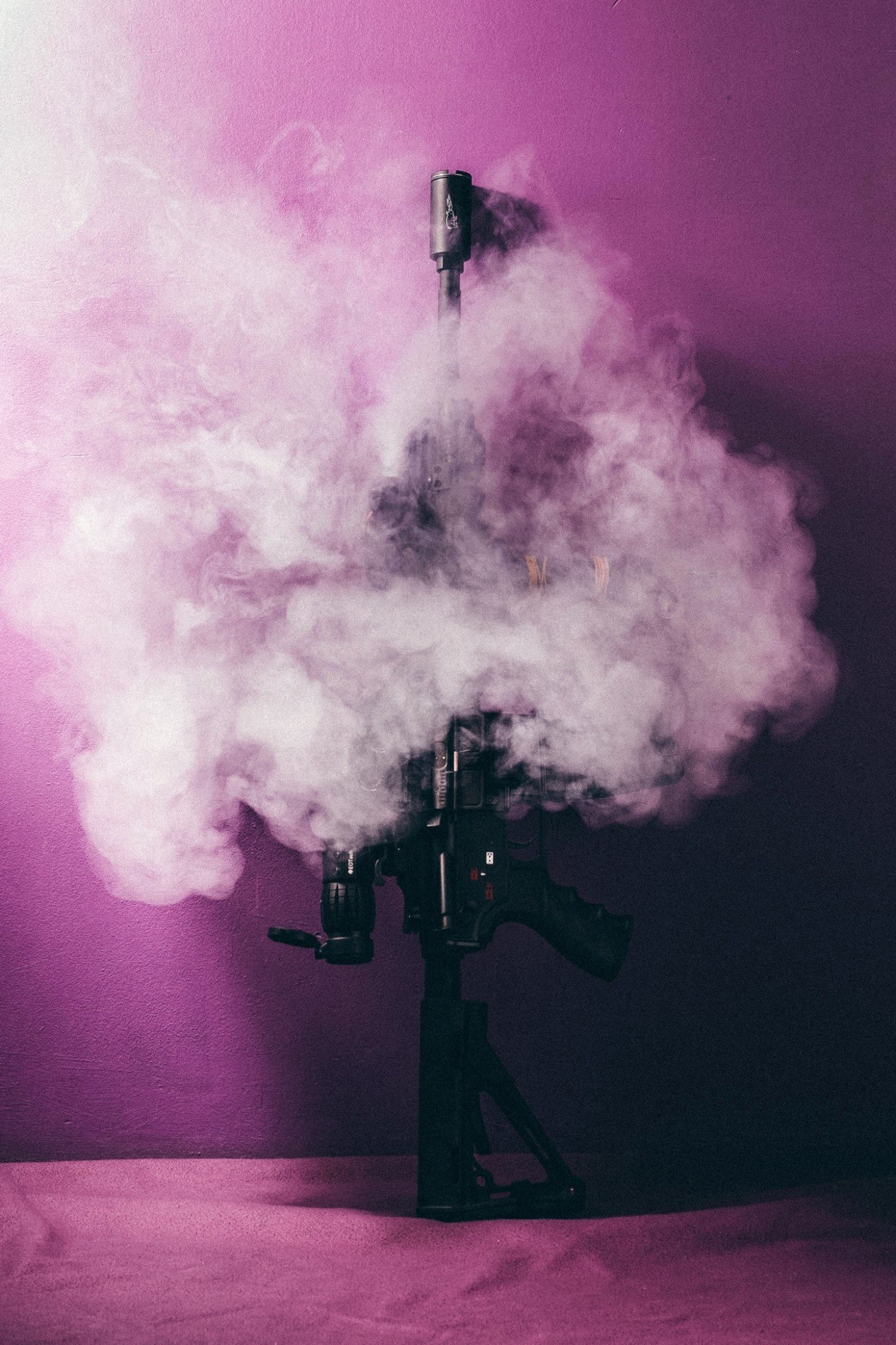 Photo by Vladimir Palyanov on Unsplash

Guns are to blame. A lack of adequate mental health care in the U.S. is to blame. Media violence is to blame. Rhetoric and radicalization are to blame. But it is increasingly our society-wide obsession with fame that is incentivizing mass killers.

Everyone wants attention. And the first female mass killer in the U.S. will get a great deal of attention.

“You know who has never committed a mass shooting?” asks a popular feminist meme on Twitter: “Women.”

But isn’t it only a matter of time?

Rise of the Spree Killer

Another weekend come and gone, another nervous perusal of the Monday news braced for the terrible news. Everyone, at least every sane person, is hoping not to have to read about another mass shooting.

But we know it isn’t a question of if the next mass killing will occur, only of when the next one will occur.

We are all waiting to see which public space will be next to join the ranks of the other public spaces in which we must all now, and forever, be a little more cautious, a little more frightened of our fellows.

Movie theaters, concerts, malls, schools, Mosques, Synagogs, Churches; at the Basilica of the National Shrine in Washington DC, that destination Cathedral for American Catholics, Metropolitan Police now patrol the aisles where they never patrolled before.

Attending a New Year’s Eve event in New York City’s storied Madison Square Garden is a once-in-a-lifetime event; fears it will be the last event of one’s life are present in the mind as the security guard looks every person intensely in the eyes as they pass. Umbrellas aren’t allowed in Times Square on New Year’s Eve as the ball drops on 2019, even in the driving rain; surveillance drones must be able to scan the crowd.

And yet, we also know for certain that there are complete strangers out there who want to kill us. They want us dead; the more, the better. They are filled with a destructive rage and it isn’t enough to annihilate themselves and the people who love them, as it used to be for these twisted individuals.

No one gets much press anymore for killing their romantic partner or beating their child to death. But open fire on a group of strangers and everyone will read your suicide note.

It is our cultural obsession with celebrity, the favorite national pastime that long ago surpassed baseball, that will irresistibly draw the nation’s first female mass killer.

And there will be one soon, because that one will be the first.

Some impressionable young ne’r do well will have noticed that the names of the Columbine killers still live in infamy: We’ve already forgotten the name of the most recent guy.

There is a new scientific theory that religion and religious feeling are the natural human defense against suicide. The young and disaffected, increasingly lacking religion and other meaningful community ties, often fall prey to suicide. For these troubled youth, who haven’t quite yet learned that other people do in fact actually exist, committing a mass shooting is simply committing suicide.

With the added bonus, as they see it, of going out with a bang.

Going out with a bang that includes killing dozens of people as the first female mass shooter in America, in the view of the would-be killer, will amplify whatever reasons or scapegoats the mass killer has come to espouse in order to justify cruelty and murder. They expect their abhorrent actions to raise consciousness about their “cause”.

In the twisted minds of young killers, they are the victim of an abusive society, of which every stranger, and even close associates, is a complicit abuser.

Without religion, with an environmental doomsday cult convincing the young that there will be no future for anyone, violence is sure to follow. Add the ever-growing message that violence is sometimes justified- for the children, for the planet, for the oppressed, for the (fill in the blank)- and it is amazing there isn’t even more more violence.

Almost everyone who has ever resorted to violence feels they were justified.

Death row is not filled exclusively with people who regret their crimes. On the contrary, death row is full of people who still honestly feel their actions were somehow justified. They have their reasons. Those reasons don’t have to make sense to anyone else, which is good because they usually don’t.

It always sounds like nonsense to the rest of us. Always.

“We only killed the bad people.” — former top Khmer Rouge officials, on trial in 2018 for war crimes and genocide

Women kill people all the time. Women may not murder as often as men, but they are frequently complicit in the most heinous crimes imaginable. To imagine women incapable of planning a carrying out a domestic terror attack is folly.

In fact, two women almost became the first in 2015. Though the radical they thought they were planning the attack with was actually an undercover FBI agent, their plan place bombs throughout NYC might have killed hundreds. The women await sentencing after being recently found guilty.

These two women in particular happen to have been radicalized online by ISIS and its ilk, but the first successful female mass killer in U.S. history may espouse any number of radical ideologies.

Anyone can pull a trigger.

And, though it pains me very deeply to say it, mass killing in America will soon become an equal opportunity destroyer.