Telling Bill Maher to ‘Stay in your lane, Slim,’ never shut him up before, why would it now? 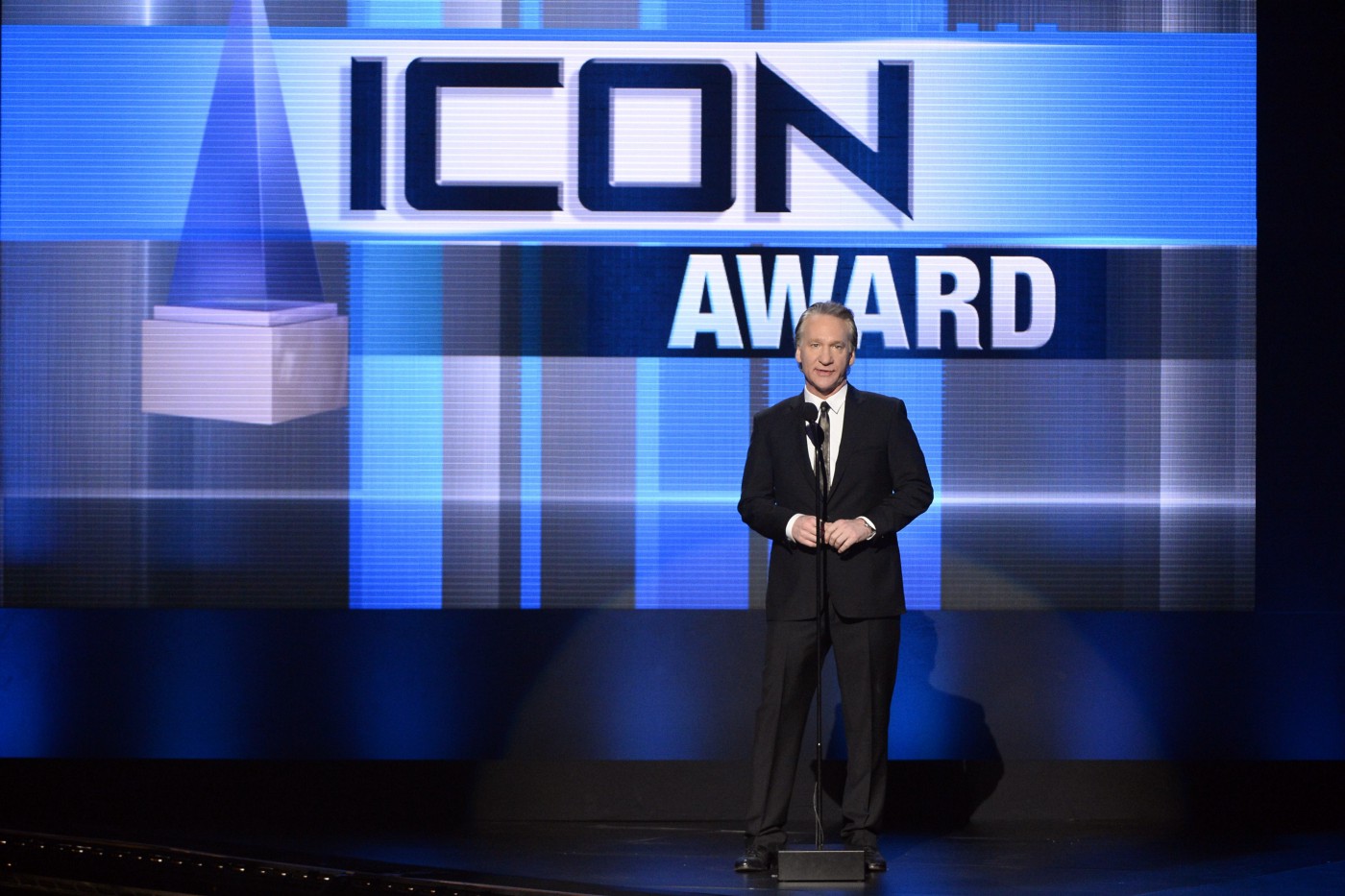 People have been telling Bill Maher to shut up for a long time. Probably much longer than his (admittedly long) career.

It feels like a safe bet that the perennially outspoken Maher must have fallen afoul of peers, teachers, employers and family members throughout his life due to his unwillingness to censor his opinions. Or allow the opinions of others to go unchallenged.

As a young child, Maher might have thought his name was “Shut Up”.

Anyone who has so cleverly parlayed such a trait into a successful and lucrative career can hardly take exception to this characterization. Maher has made a mint out of 1.) not shutting up when told to do so, and 2.) telling other people to shut up instead.

In his line of work, Maher is frequently attacked by partisans on both sides of aisle. He rarely, if ever backs down with an apology. On the contrary, not only does he refuse to apologize after offending, he has, for years, extolled others who have offended not to apologize, either.

The latest example was Maher’s take on the recent cultural dust-up over Lin-Manuel Miranda’s casting for his new project “In the Heights”. Miranda’s critics insisted the movie, while diverse, was still colorist. Miranda has since apologized.

Bill Maher felt Lin-Manuel Miranda should not have done so, and should have instead done as Quentin Tarantino recently did and profanely refuse to apologize to what Maher characterized as a bunch of online bullies.

“This is why people hate Democrats,” Maher declared over the Miranda controversy.

At this point, MSNBC’s Tiffany Cross entered into the fray:

“Bill Maher, you do not get to tell people of color what they should or should not be offended by,” Cross responded in her own monologue. “Stay in your lane, Slim.”

“Maybe instead of trying to invoke sympathy for Sharon Osbourne or making sure Tomi Lahren has a space to espouse her BS, you should have more diverse panels of people who can explain colorism to you and systemic racism and how these things still devastate people’s lives and livelihoods today,” she said.

“Try that instead of standing on your alabaster perch every week to crap on other people’s lived experience while providing a safe haven for well-established white supremacists because I’ve got to tell you — this old angry white man act is so played,” she added.

“The country, like it or not, is changing in real-time. And sadly, ‘Fake Time with Bill Maher’ is not,” was her ultimate judgement on the subject.

Before criticizing Maher, however, Cross mentioned in passing that the audience applauded his line about Miranda not having to apologize to Twitter. She mentioned it was disappointing, but didn’t speculate any further about it.

Perhaps she should have.

Bill Maher wasn’t manufacturing his sentiment- that some of the progressive left’s current tacts and tactics and pushing people, even long-time liberals away from the causes of progressivism- out of thin air.

If a certain number of people didn’t feel that the left’s new brand of militant progressivism is cooling people on the movement, Bill Maher wouldn’t have a show, and he wouldn’t have had one all these years.

Bill Maher alone, as a functionary of the left, is about as useful as any other voter, and less influential than some. Bill Maher doesn’t represent himself on Real Time; he is a masthead, a focus group; he is the tip of a reliably-voting iceberg. In that context, his opinion is extremely important.

Now might be a good time to remind presumed Democrats like Tiffany Cross that Democrats control Washington by the thinnest of thin margins.

The margins are so thin, moderate Democrats like Sen. Joe Manchin are calling the tune and will be doing so in the foreseeable future because Democrats. Need. Every. Single. Vote.

To even dream of breaking this gridlock, Democrats need to peel independent, libertarian and even conservative voters into the Democratic Party column and how.

While progressive pundits on MSNBC and elsewhere are certainly desperate to get ratings up on their plummeting shows, competing to see who can generate the most outrageous clickbait is already being weaponized by the right to hurt vulnerable Democrats in the mid-terms.

People have been telling Bill Maher to shut up for years. He hasn’t listened yet and he isn’t likely to now. He probably likes it.

Bill Maher would probably like his headstone to read: “Here lies Bill Maher, Would Not Shut Up”. If Bill Maher were to use David Burr Gerrard’s fictional Epiphany Machine, his epiphany tattoo would read “Will Not Shut Up”. He probably pumps iron to “Shut Up” by the Black Eyed Peas every morning.

The right has been trying to silence Bill Maher for decades, to no avail. If the left wants to join in the effort, that isn’t likely to surprise Maher. But it isn’t likely to work, either. Telling Bill Maher he isn’t allowed to voice an opinion on any subject virtually guarantees he will continue to voice his opinion on that subject until he runs out of breath.

Issuing an apology to his critics would, at this point, degrade his brand. Sounding off on popular topics under national discussion is Maher’s bread and butter, has been for years. That goes double for unpopular opinions likely to incur a certain amount of pushback from people who disagree with him, of which there is no shortage.

Maher is an animal rights enthusiast, after all, and neither party has any patience for lectures on the evils of eating meat, animal cruelty, and factory farming.

Perhaps instead of joining the Greek chorus of people constantly telling Maher to can it, MSNBC should do what everyone else wanting Bill Maher to shut it probably eventually had to do: