By banning a news story critical of Biden, they only succeeded in spreading it. By helping Biden, they sent a message that Biden needs help. 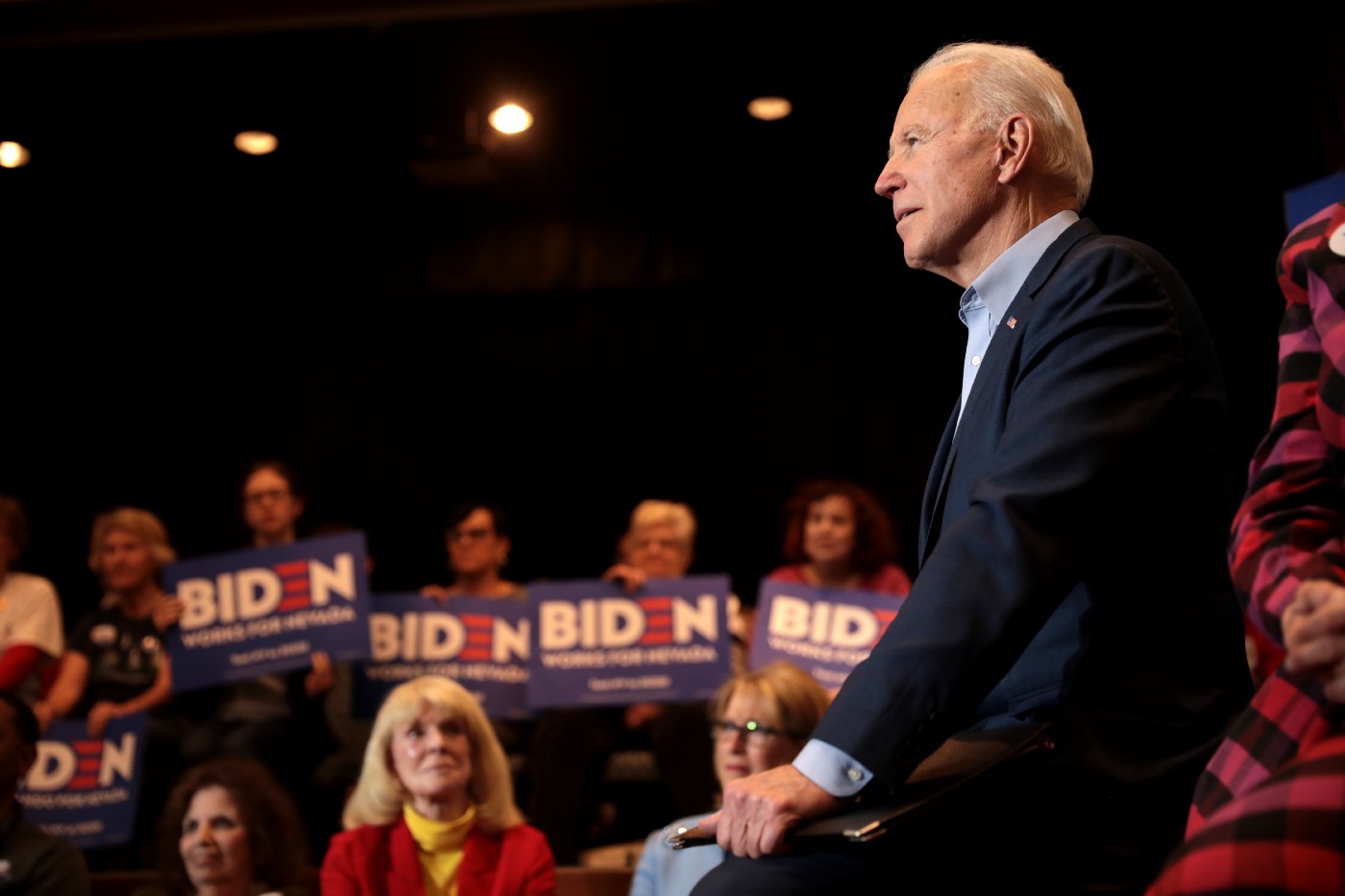 This week, the New York Post released a would-be bombshell report alleging that former Vice President Joseph Biden had a meeting with Vadym Pozharskyi, a top adviser to Burisma Holdings, while his son Hunter Biden served on the board.

The story included a screenshot of a 2015 email allegedly from Pozharskyi to Hunter Biden, thanking him for “the opportunity to meet your father.”

“Dear Hunter, thank you for inviting me to DC and giving an opportunity to meet your father and spent [sic] some time together. It’s realty [sic] an honor and pleasure,” the email reads, according to the New York Post.

The Post reported an earlier email from May 2014 as well, one that shows Pozharskyi asking Hunter for “advice on how you could use your influence” on the company’s behalf.

Neither Hunter Biden’s business dealings, nor his interview on 60-Minutes discussing them at length, were enough to derail the candidacy of Joe Biden before he cinched the Democratic nomination, and they weren’t likely to now. The whole story would have gone away in a single news cycle, and influenced about as many undecided voters, had Twitter not taken the extraordinary step of banning it.

In a statement, Biden campaign spokesman Andrew Bates said, “we have reviewed Joe Biden’s official schedules from the time and no meeting, as alleged by the New York Post, ever took place.”

However, many critics have pointed out that the former VP could have had an informal interaction with Pozharskyi. The Biden campaign has not denied the authenticity of the emails, merely that a meeting took place.

The story, however, has spread like wildfire. Not necessarily due to the allegations contained in the article, which are nothing new, but because of the lengths Twitter and Facebook were willing to go to in order to conceal it. Twitter locked out numerous accounts, including Team Trump, the Judiciary GOP, and White House Press Secretary Kayleigh McEnany, for tweeting links to The Post’s exclusive story, claiming it contained “hacked material.”

On Wednesday, Twitter CEO Jack Dorsey wrote “our communication around our actions on the @nypost article was not great. And blocking URL sharing via tweet or DM with zero context as to why we’re blocking: unacceptable.”

The Biden campaign then responded to the story from the NYPost by citing Twitter’s ban as proof that the story is false, rather than a violation of Twitter’s hacked materials policy.

“Twitter’s response to the actual article itself makes clear that these purported allegations are false and are not true,” said the National Press Secretary for Joe Biden, Jamal Brown.

However, there is video evidence of Joe Biden admitting to withholding funds to Ukraine until they fired the prosecutor in question.

Journalist Sohrab Ahmari from the NYPost screen-shotted the “fact-check” and wrote, “This is straight-up gaslighting. Twitter should ban itself for misinformation. There’s video of Uncle Joe boasting that he pushed out the prosecutor.”

In 2019, the Wall Street Journal reported a video of Joe Biden bragging about how he threatened to withhold aid to Ukraine until a prosecutor was fired.

“I had gotten a commitment from Poroshenko and from Yatsenyuk that they would take action against the state prosecutor. And they didn’t,” Biden said on video at the Council on Foreign Relations in 2018. “So they said they had — they were walking out to a press conference. I said, nah, I’m not going to — or, we’re not going to give you the billion dollars. They said, you have no authority. You’re not the president. The president said — I said, call him.”

Many critics from the left and right have voiced concerns about how Big Tech’s censoring of a bombshell story on a presidential candidate is election interference, especially considering the misinformation they consistently allow to spread on the platform.

“Big Tech is censoring @JudiciaryGOP all because their government link contains information about a Democratic presidential candidate,” Rep. Mark Walker wrote on Twitter. “This is election interference.”

Rep. Matt Gaetz reiterated a similar statement, as did others, writing on Twitter that “Twitter is engaged in domestic election interference.”

In light of the censorship, Top Republican senators on the Judiciary Committee announced they will be issuing a subpoena to the CEO’s of Twitter and Facebook to answer questions about their actions.

These hearings will continue to spread the news about Hunter Biden’s questionable business dealings in Ukraine and China far and wide, much further in fact than the Post could ever have dreamed. By the time Election Day rolls around, there will be few voters who haven’t heard the stories connecting the Biden name to family graft and self-dealing.

If this was election interference, it might have helped Donald Trump far more than it has helped Joe Biden.