CNN inadvertently reports that the 2020 fix is in against Bernie Sanders. 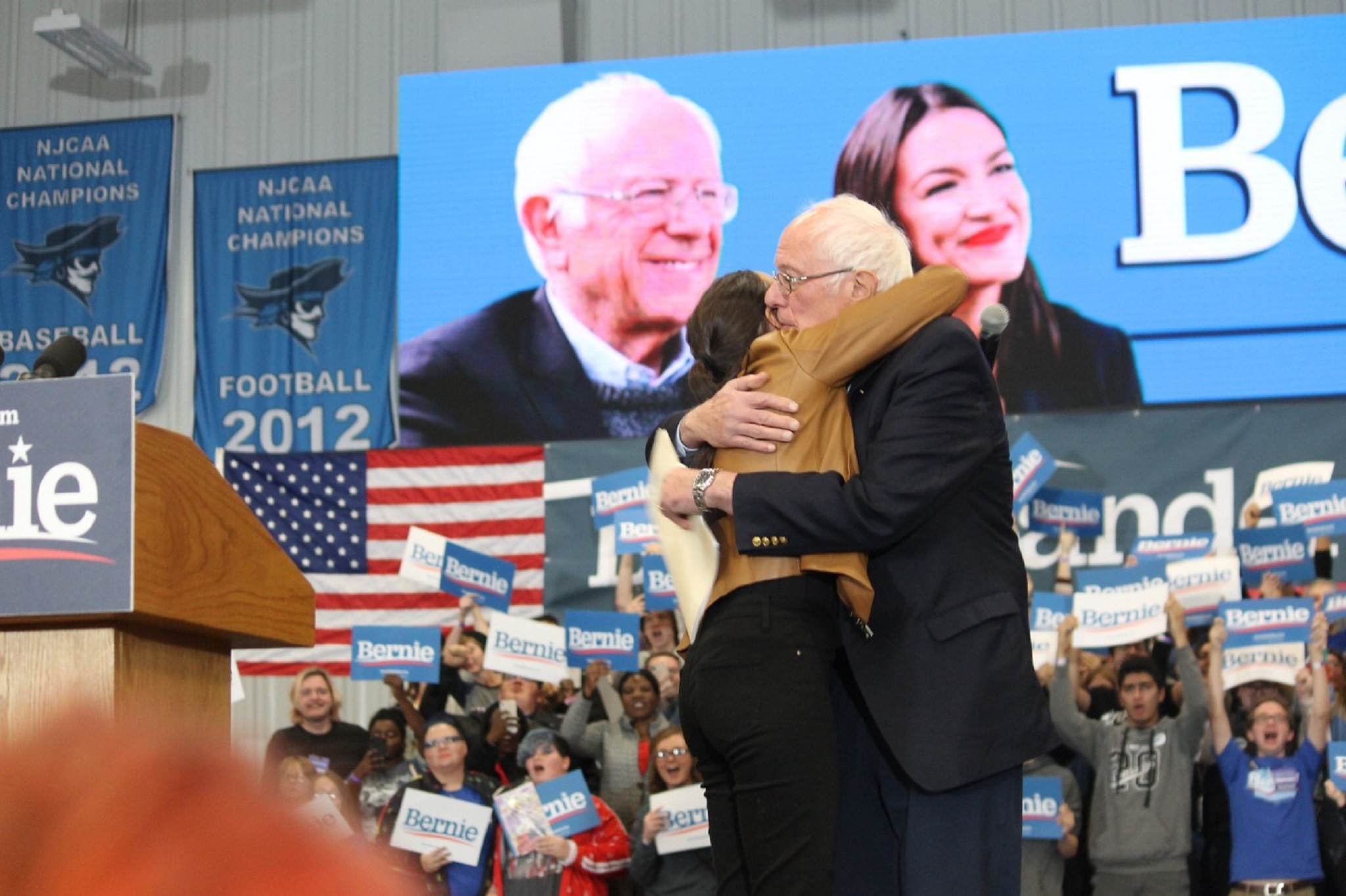 In what was perhaps the most telling moment of last night’s debate, CNN accidentally revealed its desired outcome for November 2020: Not Trump, but not Bernie Sanders, either.

By seizing on the “Bernie told Warren a woman can’t win” narrative and using it as an excuse to make the somewhat ludicrous claim that Sanders is a sexist, CNN tipped its hand and revealed a truth unpalatable to Democratic party progressives:

Establishment Democrats are pulling the strings in the mainstream media. And along with former President Barack Obama and other prominent Democrats, CNN doesn’t think Bernie Sanders can win.

It should go down in history as one of the biggest backfires of all time. It ought to give pundits, journalists, editors and contributors at CNN a long pause. There are a few questions CNN executives ought to be asking themselves; if they are honest, they won’t like the answers.

CNN isn’t very good at this.

Not only is CNN not very good at choosing the standard bearer for the Democratic Party, their efforts to manipulate the public to favor a certain candidate often have the exact opposite effect from what they are trying to achieve.

It may be time for reporters, personalities and moderators at CNN to report the news. They might want to start by working as diligently on distancing from personal bias as they do to destroy Donald Trump.

Leave the king-making to those more qualified. In a Democracy, that is the people. Also, a well-informed public would make the best choices; not a public manipulated to within an inch of its sanity by a battery of slanted and incendiary news coverage.

Why should media companies and the people who work there get to choose the Democratic nominee for president? Why does their opinion about who can win against Trump get to carry so much weight?

Just who, exactly, do our betters in the media think they are?

It is possible that members of the media think they are so much smarter than the rest of us, that they can manipulate everyone else into thinking whatever they want.

If so, they are wrong. As evidenced by the fact that #CNNisFakeNews and #CNNisTrash are trending today on Twitter. As are #NeverWarren and #WarrenIsASnake.

Some liberals on Twitter may assuage their November fears by telling themselves, and anyone else on the social media platform, that Russian bots, right-wing trolls and all other manner of creatures are responsible for these trends.

“Obviously,” these naive souls protest, “this is an attempt to divide the Democratic Party!”

And never the twain shall meet.

Take the Justice Democrats. The most visible product of this group’s involvement in the 2018 election is one Rep. Alexandria Ocasio-Cortez.

Recently, Ocasio-Cortez said in an interview that she and former Vice President Joe Biden don’t even belong in the same political party.

She is also refusing to pay her Democratic Party DCCC dues. Which is a situation so unusual and unprecedented, Democratic leadership doesn’t seem to know how to handle it.

Ocasio-Cortez might be an excellent fundraiser with a voracious Twitter following and a penchant for irritating moderates, but she has made it clear Democratic leadership won’t see a dime of her campaign haul until they agree to stop icing progressive candidates who want to run against moderate Democratic incumbents.

Rep. Ocasio-Cortez has endorsed Sen. Bernie Sanders in the 2020 race.

At this point, Sen. Elizabeth Warren can white-knuckle it through all the three hour selfie lines she wants. Far from being the only candidate capable of uniting the Democratic Party, by attacking Sanders in this fashion she has now become the most divisive Democrat in the race.

Casting Bernie Sanders as a sexist just doesn’t hold up. Not even Donald Trump believes it. Which is odd, because according to the press this week, Donald Trump is just absolutely terrified of running against Bernie and should thus be jumping at any chance to drive down his poll numbers.

Which means Sen. Elizabeth Warren took a cheap shot at her long-time friend Sen. Bernie Sanders that not even Donald Trump would take.

“She said that Bernie stated strongly that a woman can’t win. I don’t believe that Bernie said that, I really don’t. It’s not the kind of thing Bernie would say.” — President Donald Trump

This disastrous misstep means Warren won’t be simply splitting the party between moderates and progressives if she is the nominee. She will split the Democratic Party into something much worse: Democrats who vote on November 3, 2020 and Democrats who stay home out of pure pique.

Warren isn’t the only one taking heat for unfair attacks on Bernie Sanders.

CNN hasn’t been this roundly criticized by the left since it seemed to favor another establishment candidate- Hillary Clinton- against Sanders in the 2016 debates.

Here is how little those at CNN know about king-making and politically engineering the results of an election; their slanted coverage of Bernie in the debate did not drive people away from his campaign, quite the contrary. His support, and his donations, have shot up since last night..

In 2016, CNN was all in for Hillary Clinton against Bernie Sanders- and we all know how that turned out.

Clinton was a terrible candidate who got beaten by Donald Trump. Not because he was a better candidate, not because Russian trolls spread stories on social media to help get him elected, but because so many Democrats stayed home rather than vote for her.

Some Democrats were so disgusted they even rage voted for Donald Trump.

Many Bernie Sanders supporters believed then, and may still believe, that the Democratic establishment deserves Donald Trump.

In 2020, progressives disenchanted by yet another ham-handed attempt to thwart the Democratic will of the American people- for everyone’s own good, naturally- may decide the Democratic Party deserves another four years of President Donald Trump.