If Biden is so far ahead in the race, where is the enthusiasm? 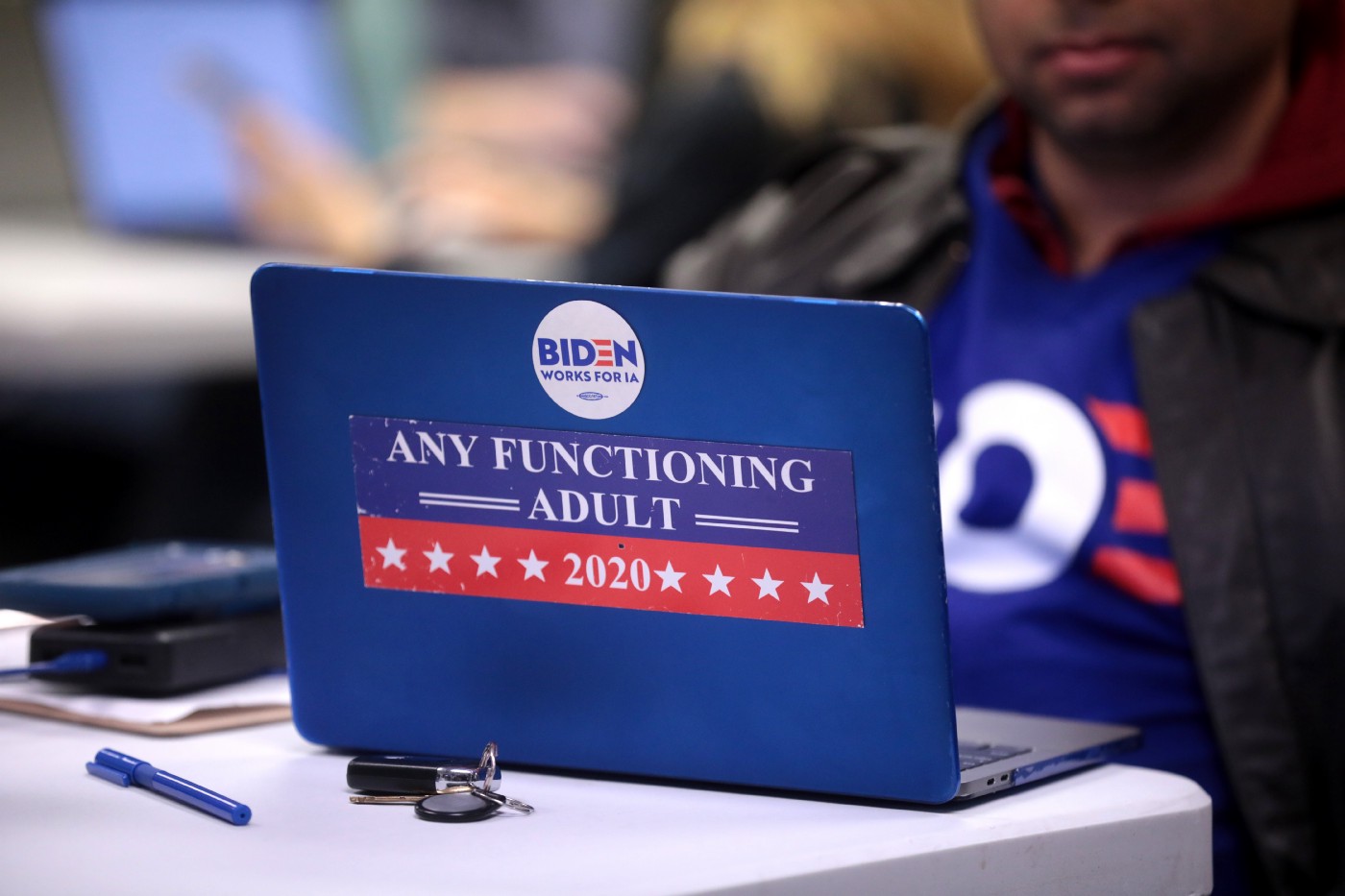 In 2016, former U.S. President Bill Clinton- who, whatever his faults, knows a few things about electoral politics- warned his wonkish wife and her army of poll data-crunching campaign aides that they were missing a reliable metric of candidate popularity in an election year; the bumper sticker test, the yard sign test.

Bill Clinton wanted the Hillary Clinton campaign machine on the ground in swing states and districts.

Bill Clinton, and others, warned Democrats, and pollsters, in 2016 that Trump signs were far more common outside major metropolitan areas than the polls might suggest. In major battleground states across the country, Democrats in leadership at the state and local levels were raising alarm bells about similar trends in their own areas.

An unscientific examination, to be sure. But if it is any indicator of the popularity of a candidate in 2020, Joe Biden may be running in third place behind Donald Trump and “Firewood for Sale”.

Bike 17 miles from a liberal Maryland suburb to the U.S. Capitol Building and you might only count six Biden signs. Drive 6 hours from D.C. straight into the heart of rural Virginia and the landscape is papered over with Trump signs; huge, and tiny, handmade and made-in-China; with nary a Biden sign in sight.

“MAGA visibility is making Democrats nervous,” laments the New Yorker, with fewer than 20 days left to go before the election. Perhaps nervous Democrats have a point.

“MAGA visibility” is showing up in the ranks of new voter registrations across the country as well, most especially in battleground states and swing districts.

In bellwether Luzerne County Pennsylvania, Republicans have registered 12,000 news voters since 2016. Democrats in Luzerne have lost over 1,000. Since 2016, the state Senator who represents Luzerne has changed his political affiliation from Democrat to Independent and now caucuses with the Republican Party.

“It appears Trump’s support has grown in northeastern Pennsylvania. Even in Lackawanna County- Scranton, the hometown of Joe Biden- Trump’s supporters are growing in numbers. The Republican Party has closed the gap in the voter registration edge in Luzerne County and statewide. And I think a big part of that is that Democrats are not speaking to working-class voters.” — Pennsylvania State Senator John Yudichak.

Where Hillary Clinton failed in places like Pennsylvania and Michigan in 2016, Joe Biden is failing in 2020. Many Michigan swing voters don’t like Trump much, they don’t like his Twitter persona or his manners; but they are planning on voting for him anyway.

There is very little indication that the Obama-to-Trump voters from 2016have been driven back into the Democratic fold, either. There have been plenty of Democratic strategies for winning back these voters which have been floated by savvy politicos over the past few years.

Meanwhile, journalists are being overly credulous of poll results and Democrats, anxious for good news, aren’t asking any questions. Much is made over rosy polling showing Joe Biden leading Donald Trump by 16 points. Less is made of the fact that the poll size was 500 people or that it under-sampled Republican voters by 10% based on 2016’s turnout.

The polls may say Joe Biden is a shoo-in for the presidency at this point. Political pundits and pollsters are confidently making declarations that the race is over for Donald Trump. There were even- uncorroborated- rumors recently that Donald Trump planned to resign before the election in exchange for a pardon from Vice President Mike Pence.

The stock market isn’t as sure of a Biden victory, however.

Democrats who mention such discrepancies and the lack of enthusiasm for Joe Biden are immediately decried as bed-wetters and milquetoasts. These depressing naysayers are shouted down by a Greek chorus of “What, do you want Trump to win?”

“Biden is not out of the woods,” warned the New York Times yesterday. Perhaps Democrats would do better to ignore the polls and listen.