This seeming departure for the Biden Administration does not betray progressive principles; it preserves them. 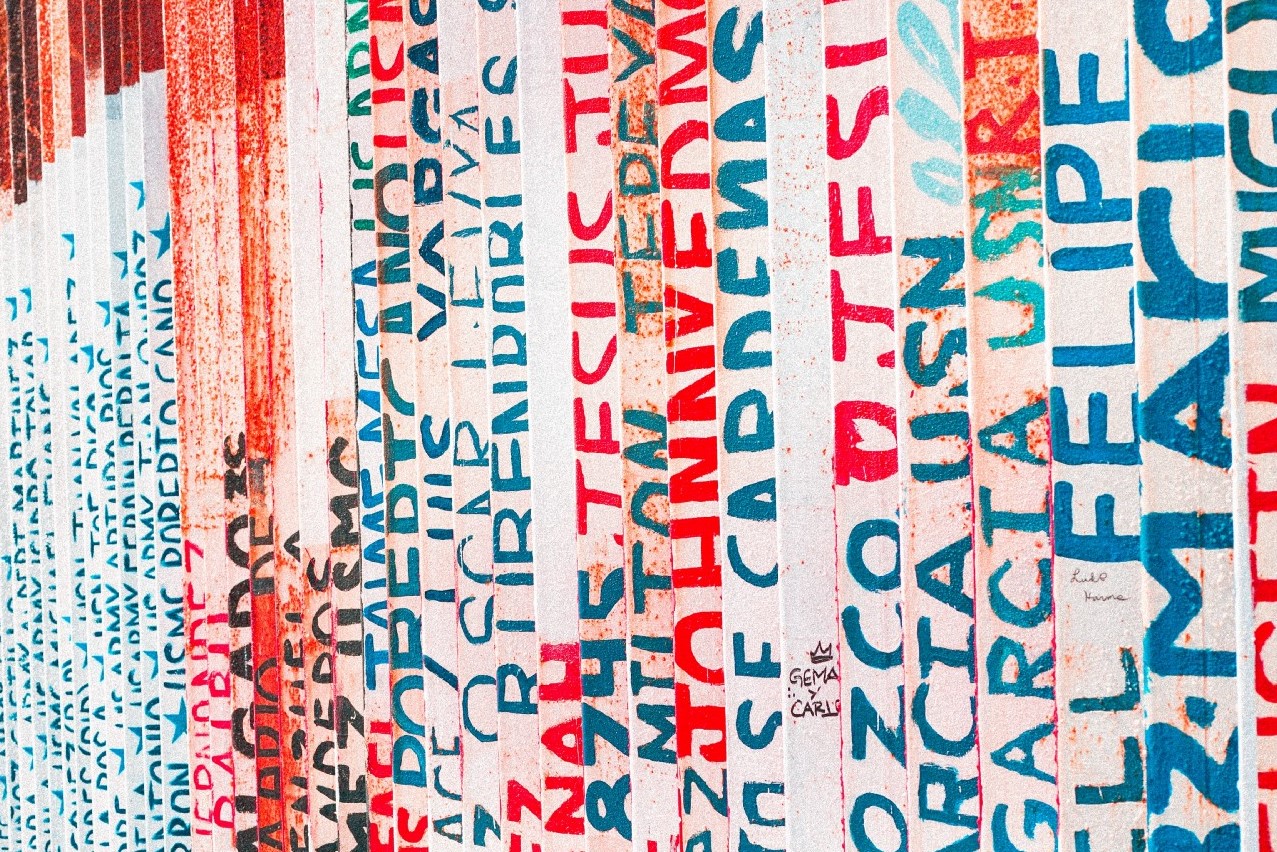 News that the Biden Administration is considering restarting construction of the U.S.-Mexico border wall to fill “gaps” that were left when construction was halted has not been met with universal approval from the left.

The U.S. Department of Homeland Security Secretary Alejandro Mayorkas said that the administration was considering finishing “gaps in the wall” during a conversation with ICE employees last week, The Washington Times reported.

“It’s not a single answer to a single question. There are different projects that the chief of the Border Patrol has presented and the acting commissioner of CBP [Customs and Border Protection] presented to me,” Mayorkas said, according to notes from the ICE session.

“The president has communicated quite clearly his decision that the emergency that triggered the devotion of DOD funds to the construction of the border wall is ended. But that leaves room to make decisions as the administration, as part of the administration, in particular areas of the wall that need renovation, particular projects that need to be finished,” Mayorkas reportedly said of border wall construction.

According to Mayorkas, construction could resume in gaps, gates, and other areas where the wall has been built but the planned technology has not yet been installed, the report said. Officials describe the southern border wall as a system that includes technology to allow agents to detect incursions and high-speed roads to allow agents to reach areas of concern faster.

President Biden halted construction of the border wall just days after entering office, giving Homeland Security 60 days to figure out how to proceed within legal limits.

Politico reported last month that President Biden was under investigation by the Government Accountability Office for halting billions of dollars in payments that were scheduled to go out to companies contracted to finish the border wall.

“Now the Government Accountability Office is launching a review to determine whether the new president broke the law by freezing the money in violation of budget rules designed to keep Congress in control of the cash flow,” Politico reported. “The probe highlights the challenge presidents have historically faced in fulfilling campaign promises that require money to be spent — or suspended — at odds with Congress’ intent.”

When the president’s decision to halt the border wall was implemented, there were holes left in the wall in Cochise County, Arizona, where miles of road have already been built.

The County Sheriff Mark Dannels said cartels are now using the road as their own highway to help smuggle illegal cargo.

“We just built roads for the cartels,” Sheriff Dannels said.

Smugglers have also utilized the unfinished section of the southern border wall by sending large groups of migrants through gaps to overwhelm CBP agents, allowing for other groups to cross undetected, Fox News reported.

“It’s insane,” said a CBP agent, according to Fox News. “The project is ¾ done. At least, they should be allowed to tie together the primary fence. Otherwise, we’re trying to catch these people in the worst possible place. It’s just sucking our manpower.”

White House Press Secretary Jen Psaki said on Tuesday that most, but not all, of wall construction work has been paused.

“Wall construction remains paused, to the extent permitted by law,” she said. “So some has already been funded through a congressional authorization and funding allocation. But as agencies develop for a plan — it’s paused while agencies are developing a plan for the President on the management of the federal funds.”

“It is paused,” Psaki added. There is some limited construction that has been funded and allocated for, but it is otherwise paused.”

Over the last four years, Congress has allocated $1.375 billion each year for the wall, including in the current fiscal year. President Biden has not yet submitted a request to halt or rescind that money.

As the conservative press has crowed that the Biden Administration is now looking more like the Trump Administration with regards to building a border wall, some progressives have been taking the news as proof that Biden is just another corporate Democrat uncommitted to truly progressive change.

Neither one is correct. Instead, Joe Biden is proving to be every bit the sensible centrist he promised to be on the campaign trail.

In spite of the Biden Administration’s best efforts, the situation at the border has become, in the words of the administration itself, a “challenge”. Failing to meet a challenge, ignoring any problems that should arise, is precisely how the most well-meaning of progressive policies fails utterly.

Consider the cautionary tale of the European Union, an institution which may not long endure.

Great Britain has successfully left the union. Others will likely follow. The EU didn’t help its cause with a disastrous handling of the COVID-19 pandemic. In particular, EU officials have faced much criticism for their abandonment of Italy, hit hard in the early days of the pandemic. Though the EU government in Brussels has offered its “heartfelt apology”, hard feelings will almost certainly remain.

But no abdication of duty has sunk the EU quite like its failure to handle immigration, and all the complications inherent, in a remotely compassionate or sane manner. Insulated from the goings on, far from the Mediterranean, people in the U.S. are spared sight of the boatloads of migrants perishing year after year.

Turkey has been basically controlling the flow of migrants, and alternately refusing to do so pending larger and larger payments. Like the U.S. counties directly located in the border zones, some EU countries and communities have been experiencing huge influxes of desperately poor people with no way, to care for, feed, or house them all humanely.

In untenable situations like these, support for immigration falls precipitously. The U.S. must learn from the mistakes of the European Union. Luckily, the Biden Administration is proving willing and wise enough to do so.