The consummate political survivor faces his toughest challenge yet. Is it a referendum on his Covid-19 response? 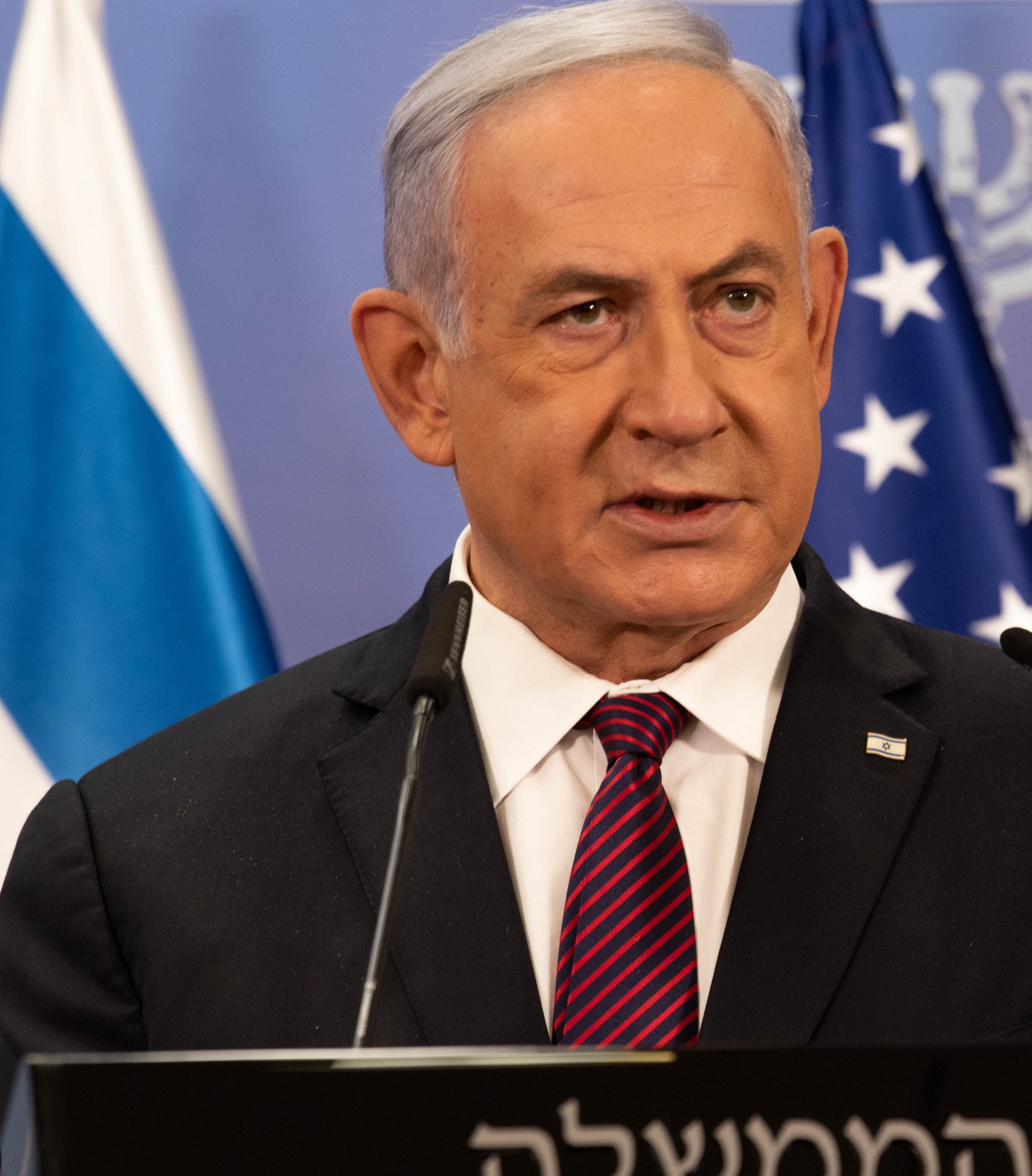 Covid-19: It changed the future, and not just in America.

When American actress and Democrat Party activist Jane Fonda called Covid-19, “God’s gift to the left,” she wasn’t just being unacceptably flippant about a deadly pandemic which has cost so many lives and livelihoods.

Fact is, Trump’s handling of the pandemic, and the unprecedented economic shut-downs it presaged, obviously didn’t do him any favors in his unsuccessful bid for reelection.

Prior to Covid-19, however, the U.S. economy was clipping along at a lively pace. Had it stayed strong, odds were good for the reelection of an incumbent president.

American businesses were on a hiring frenzy; consumer confidence was high and getting higher. Most major demographic groups, including women, minorities, and people with disabilities, were seeing historic lows in unemployment.

Even better, wage gains were up. Family income was up for the first time in a very long time. IRAs and 401Ks were looking robust again. Trump’s tax cuts, though much maligned on the left, were admitted by no less authority than the New York Times, however grudgingly, to have benefited low-income earners most.

Covid changed all that, of course.

Without his big, beautiful economy, and with his handling of the pandemic leaving critics with so much ammunition against him, Trump had two additional strikes against him when November came.

Considering how close the race was, had Covid-19 not happened, who knows.

Covid, however it started, didn’t happen in a vacuum though. Things happened before Covid hit that impacted the reelection prospects of Donald Trump; things happened after Covid hit, too.

While no political team, no matter how effective, could have foreseen a year like 2020, Trump’s obviously didn’t respond well enough to hold on to the Oval Office.

The upcoming elections are going to be similar referendums on Covid-19 response.

Legal cases, some related to religious freedom, others to lost livelihoods during the pandemic shutdowns, are currently making their way through the U.S. court system. Newsome is facing a serious recall effort. Whitmer is being investigated by Republicans and citizen groups in her state.

Whether or not any of these politicians is reelected when next citizens have a chance to weigh in, is anyone’s guess.

Politicians in other countries are facing similarly unprecedented levels of vitriol and dissatisfaction from their public.

French President Emmanuel Macron was slapped across the face during a recent encounter. American politicians, like Mayor Ted Wheeler of Portland, have faced similar public incidents. Wheeler has been assaulted once and had to use pepper spray against a would-be assailant on another occasion.

Incumbent politicians; no one seems overly happy with them.

Whether you lean right or left, there seems to be something to criticize about official efforts to combat Covid-19. “You’re not crazy,” wrote former New York Times columnist Bari Weiss last month, “the public messaging on this has been a disaster.”

For some, the shut-downs were too much; for others, not enough. Time to put away the masks; masks, and preferably vaccine passports, or bust. Both groups are equally vocal, equally possessed of moral certitude and equally, it seems, prone to lash out, sometimes violently.

The ultimate target of all this simmering political ire, is incumbent politicians the world over.

In Democratic nations, like France, Israel, and thankfully, the U.S., there is still one very satisfying, very effective method of dealing with political animus and those responsible for generating it:

The grand democratic tradition of voting the bums out.

But which incumbent politicians gambled correctly on the changing science of Covid-19- as judged by their constituents?

Each democratic election in the coming year is going to be referendum on Covid-19 response, among other things.

In Israel, consummate political survivor and Prime Minister for 12-years Benjamin Netanyahu, is facing down his political opponents in a final showdown for the ages. If he fails to break the current agreement of his opponents to form a government, he will lose his grip on power this Sunday.

Covid-19 didn’t happen in a vacuum in Israel either. Bibi carries the triumphs of the Trump years, including the Abraham Accords; but he also carries the weight of the most recent Hamas attack against Israeli citizens.

He is saddled, too, with the weight of his relationship with Donald Trump. Netanyahu’s warm relationship with Trump during the latter’s presidency, which was a boon to Israel at the time, has become something of a liability under the new Biden Administration.

Like President Obama before him, President Biden might want to let the world see a little “light” between Israel and the U.S.

And as in the U.S., proximity to and support of Donald Trump is likely to prove an electability touchstone in the coming campaigns of embattled incumbents.

Whether or not this will help or hurt their chances, be it in five days or in two years, may depend on what is revealed in the next few months about Covid: Its origin, an analysis of the different approaches state and local governments took and their effectiveness.

Unless the press is willing to disentangle itself from relentless hyperbole and hyper-partisanship, however momentarily, to objectively and honestly investigate and report on these matters, the voting public in any country is likely to remain in the dark.

Voters will just have to vote with their feelings, and their feet. As to whether or not this will help or hurt Democratic chances of retaining the House next Fall, we should keep an eye on Israel and the fate of Bibi Netanyahu for clues.