And other logical fallacies to avoid this merry campaign season. 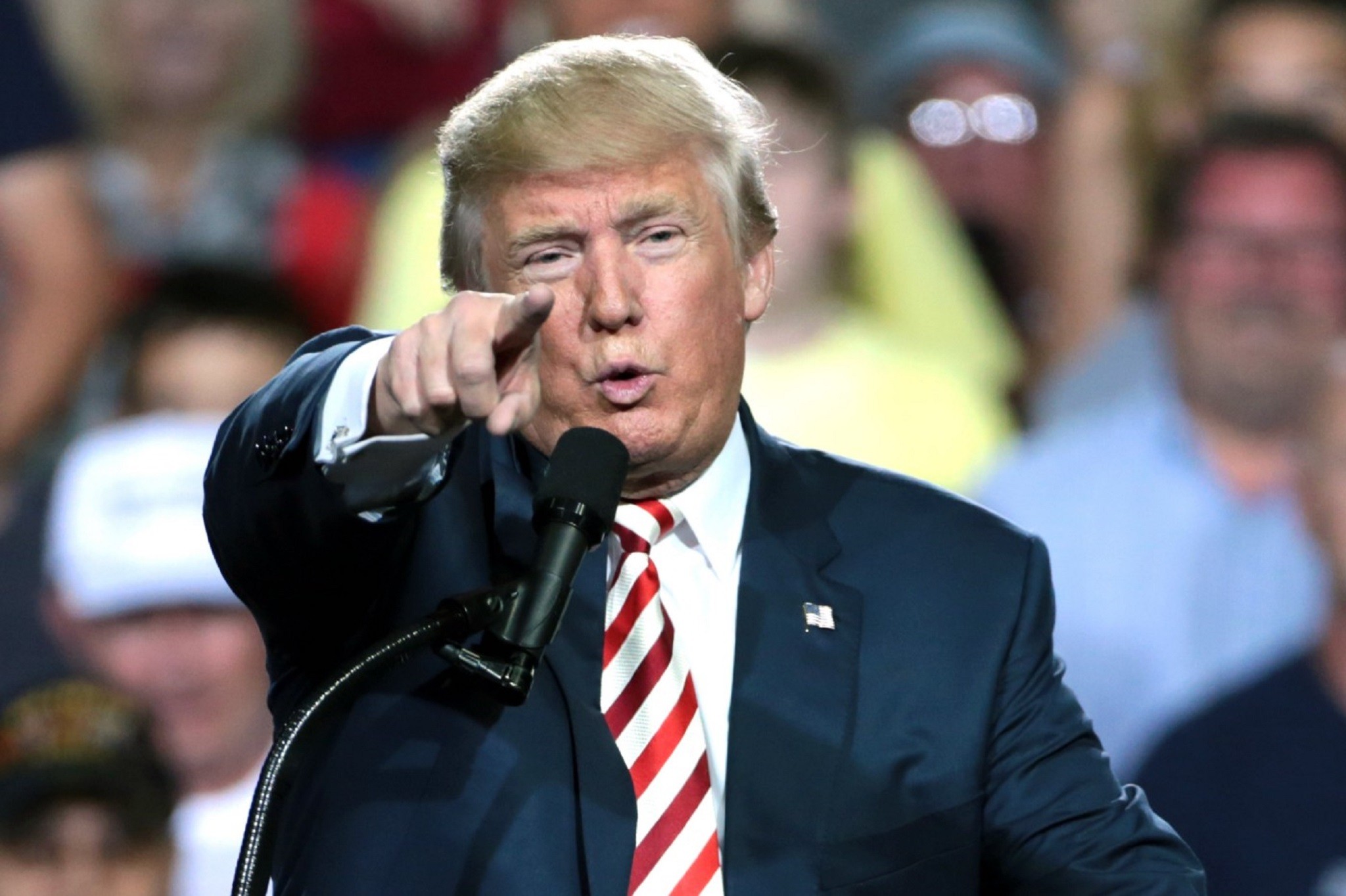 What is a red herring?

It is a big, stinky fish designed to draw every nose, every eye, and every bit of ire, instantly down upon it. It is an eleven-decker layer cake of grasshopper legs and carbolic. It’s a odoriferous eyesore, a monstrosity, a conversation starter and a non sequitur.

It is also a test.

Between the stimulus, in this case the great big stinky fish, and the response, which is the natural human inclination to take great offense at a rotting fish carcass thrown into our midst, does a human being really have any other choice?

Of course we do.

All it takes is the ability to recognize a red herring when it is being used to throw you off the scent. Recognizing this popular manipulation under duress is practically a superpower. Especially in the age of clickbait headlines and fake news.

The larger picture of the red herring is, of course, the question of why someone would suddenly throw a big stinky fish into the middle of a conversation, such as Twitter. Reacting to the red herring is easy; ignoring the provocation in favor of getting to the bottom of where it came from, and why, is much harder.

But much more satisfying.

Let’s say your spouse is questioning you about some rather extravagant purchases you may or may not have made while under the influence of late night infomercials. (looking at you Total Gym.)

If in the middle of this very serious discussion about family finances, you decide to throw out a comment about something completely unrelated to the topic which you know will incense your spouse: That is a red herring.

You don’t want to answer for decisions you made while in the grips of a Chuck Norris headlock, who has been successfully hawking that Total Gym for years. You can’t simply change the subject, you can’t say ‘I’d rather not say’ or ‘I can’t remember’ or ‘can we talk about something else, please?’

But you can make your spouse so angry they’ll do it for you.

Red herrings are good for much more than just weaseling out of fights with your partner.

A red herring works 100% of the time on everyone!

See, that was a red herring. A baseless statement, wildly exaggerated, obviously false. It is even easily disproven, as most of the best red herrings are. I’ll bet your first reaction was “What?!? That’s ridiculous! Nothing works all the time on everyone!”

Human beings just love to tell other human beings how wrong they are. We can’t help it.

The easier it is to point out the fallacy in someone’s statement, the more ludicrous the statement is, the harder it is for the rest of us to resist doing just that. Forget forbidden fruit; low hanging fruit is our favorite.

This big stinky red herring, a master-class in trolling if there ever was one, was shared by U.S. President Donald Trump on Twitter yesterday.

Predictably, 11.6 million views, 61,000 retweets and 225,655 likes later, the press is up in arms as usual over this latest ridiculous Trump antic and the twitter-sphere is responding in kind.

Which is exactly where Trump wants everyone.

Forget that Trump is already 73-years old and, unless he has unlocked the secrets of immortality, will never live to see more than one more term as President. If that, considering his penchant for fast food and disinclination to exercise.

Never mind the constitutional constraints against more than two-terms as President; forget the checks and balances. Being President isn’t exactly a stress-free gig. Nor is it particularly well-paying.

Everyone knows that the dice is loaded. Bill Clinton made less than $400,000 per year as President of the United States. In the decade after Clinton left office alone, he made over $100 million in speaking fees.

All the modern Presidents have cashed in on their popularity after leaving office, including Barack Obama. Donald Trump will likely prove no exception. Serving in office has its advantages. Even Bernie Sanders is a millionaire.

But dangling the threat of staying in office permanently, however ludicrous, does serve a certain function.

Amid all the many machinations of the Trump Administration, there are any number of things that the American public should know and be concerned about. Tensions with Iran, the upcoming G20, the U.N. report on the Khashoggi killing implicating a key U.S. ally in a gruesome, premeditated rendition, murder and dismemberment case, the Trump administration announcement of ICE raids to be carried out Sunday against immigrants who claimed asylum and failed to appear in court.

But do I really even need to go into any of those here?

Every time he lobs a great blob of red herring into the twitter-sphere, you can bet there is something else behind it.

Red herring or… what?

Next time you see a red herring, or smell one; stop, drop and roll. If that red herring wasn’t there, what might you be looking at instead? Stop looking at the red herring, drop it immediately, don’t respond. Don’t be drawn in.

Roll around a bit. It won’t be long until you spot the real culprit, which was never the fish, but the person who threw it, all along.

Join us for the next part in this series, where we will examine some other logical fallacies, like straw man and anecdotal evidence, and strategies for avoiding them.