And other major moments from last night’s Democratic primary debate. 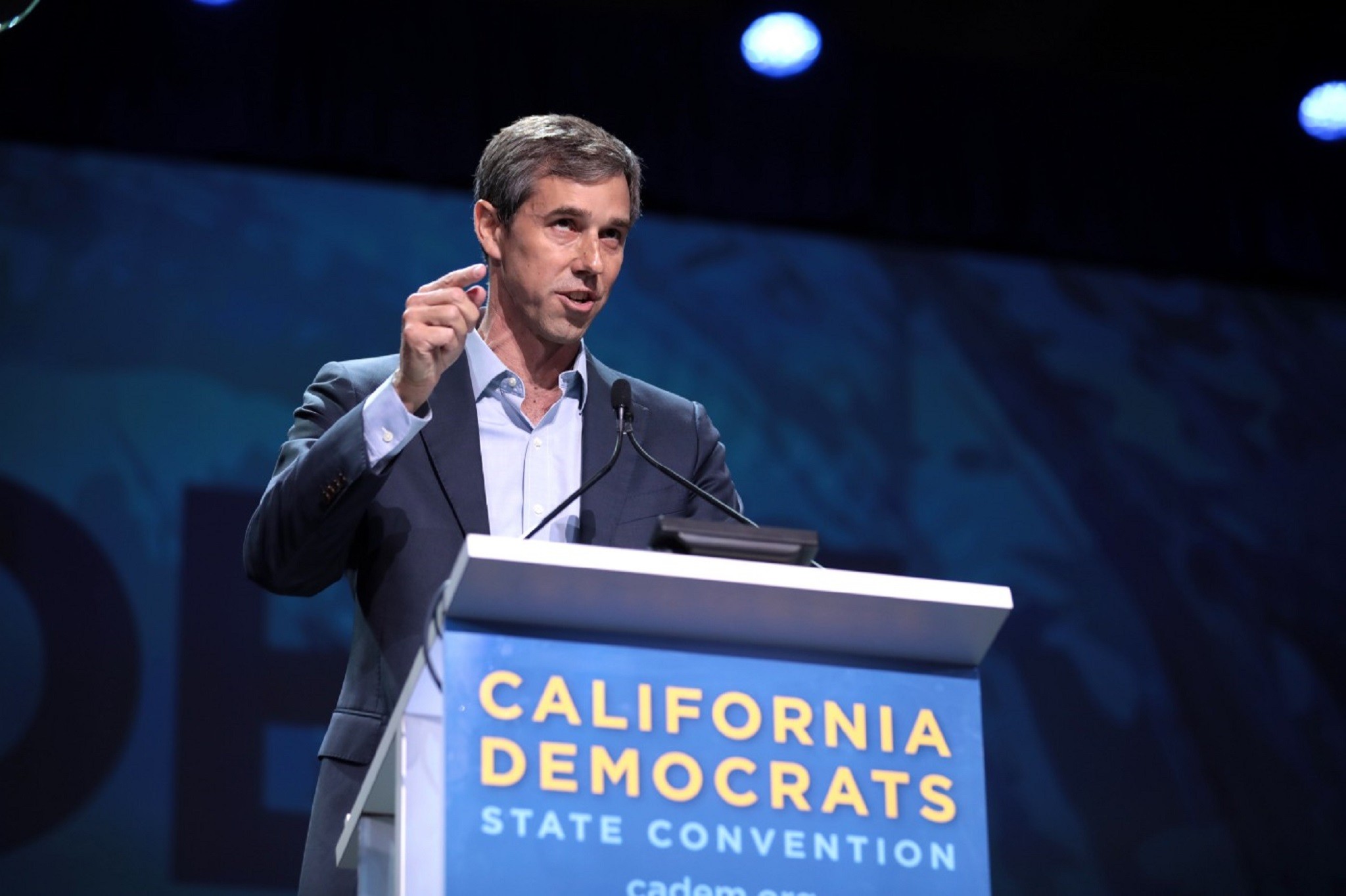 Journalists, political-theatre aficionados and the internet at large are all divided today over who the biggest winners and losers were in last night’s highly-anticipated Democratic primary debate.

It was the first of two debates, and Americans watched as the Democratic challengers sized each other up, squared off, and waxed poetic about a variety of progressive issues that have shaped the 2020 campaign season so far.

Voters got their first real look at some of the contenders who want to take on Donald Trump under the Democratic standard in 2020.

What did voters see?

Among the certain losers, tied in first place with NBC studio sound system problems which plagued the debate, was the Texas politician and once-Sen. Ted Cruz challenger Beto O’Rourke.

From the start, Beto’s campaign has been hampered by…Beto. In misstep after misstep, he has demonstrated from the outset that he is out of touch, out of step, and deeply out to lunch on any number of topics important to voting Democrats and public at large.

His performance last night in responding to one of the debate questions in Spanish was panned by critics as cringeworthy and overly-contrived. This isn’t the first time Beto has drawn criticism for his clumsy attempts to court the Hispanic vote; even his nickname was given by his politician father to make him more appealing to Hispanic voters.

The Robert Francis “Beto” O’Rourke campaign has been dogged by other critical missteps as well.

His decision to formally announce his campaign on the front page of Vanity Fair magazine was seen as highly questionable at the time considering the progressive left position on white privilege . It is a move Beto now admits may have seemed elitist.

Considering that Vanity Fair magazine routinely hawks handbags that cost $40,000 and sports-cars that cost $250,000, Beto may be right.

Beto also added misstep to misspeak when he gave the somewhat tone-deaf quote about his presidential aspirations that made the front page of Vanity Fair:

In another embarrassing misread of the Democratic electorate, one of Beto’s comments about his wife’s role in their family did not sit well with progressive female voters. Beto’s comment, that he helped his wife raise their children “sometimes” was no doubt intended to be self-deprecating.

Instead, progressives called his comments undermining, condescending, and misogynistic.

It is possible that Beto’s success against Republican stalwart Ted Cruz caused him to overestimate his appeal? Against more seasoned politicians like Sen. Elizabeth Warren, and indeed any Democratic contender with more substance than style like former Obama HUD Secretary Julian Castro , Beto paled in comparison.

One of the night’s most telling moments was perhaps a comment by Beto; that he would use his Presidential powers to ensure that current U.S. President Donald Trump faces legal prosecution.

The comment fell flat, not receiving the wild applause you might expect from the selected audience. Does this perhaps reflect a desire on the left to focus on the issues rather than on Trump himself?

Trump will no doubt come up more during tonight’s debate, which is perhaps the more anticipated of the two-night Democratic primary debate event.

For one thing, former Vice President Joe Biden will be participating in the Thursday night debate. Many consider Biden the Democratic front-runner as he is leading the other candidates by a wide margin in the polls and has done quite well in fundraising.

Biden certainly has some advantages going in, his experience in previous high-profile debates like these notwithstanding. However, his status as a moderate Democrat, his voting record, and his long litany of embarrassing gaffes are likely to make him an easy target for his opponents.

One of those opponents will be Sen. Bernie Sanders, who is polling in second place neck and neck with Sen. Elizabeth Warren.

Sanders electrified the electorate during the last Presidential primary and his progressive liberal bona fides are as deep as his avowed commitment to Democratic socialism.

Open commitments to Green New Deal programs, and other proposed solutions like free college for all and universal health care, will likely be met with popular approval. Yet, so far no candidate has been able to adequately explain how the U.S. is to pay for such massive civic undertakings.

Also missing from candidate platforms in last night’s performance was how Democrats plan to reach people who are happy with the economy and have prospered under Trump’s tax plan- some 60% according to recent polling.

Many working people in the U.S. economy, and certainly many more if the economy continues to improve as election day draws closer, may resist Democratic plans to radically reshape it, with unknown results.

Tonight’s debates will hopefully bring more detailed solutions to the fore, and will undoubtably leave voters with a much better understanding of the Democratic field of Presidential contenders.

Will Democrats like what they see enough to unite behind one candidate?