As Goes Istanbul, So Goes Turkey?

Why the stunning upset victory of Ekrem Imamoglu in the Istanbul Mayoral race may spell disaster for Turkish President Recep Tayyip Erdogan. 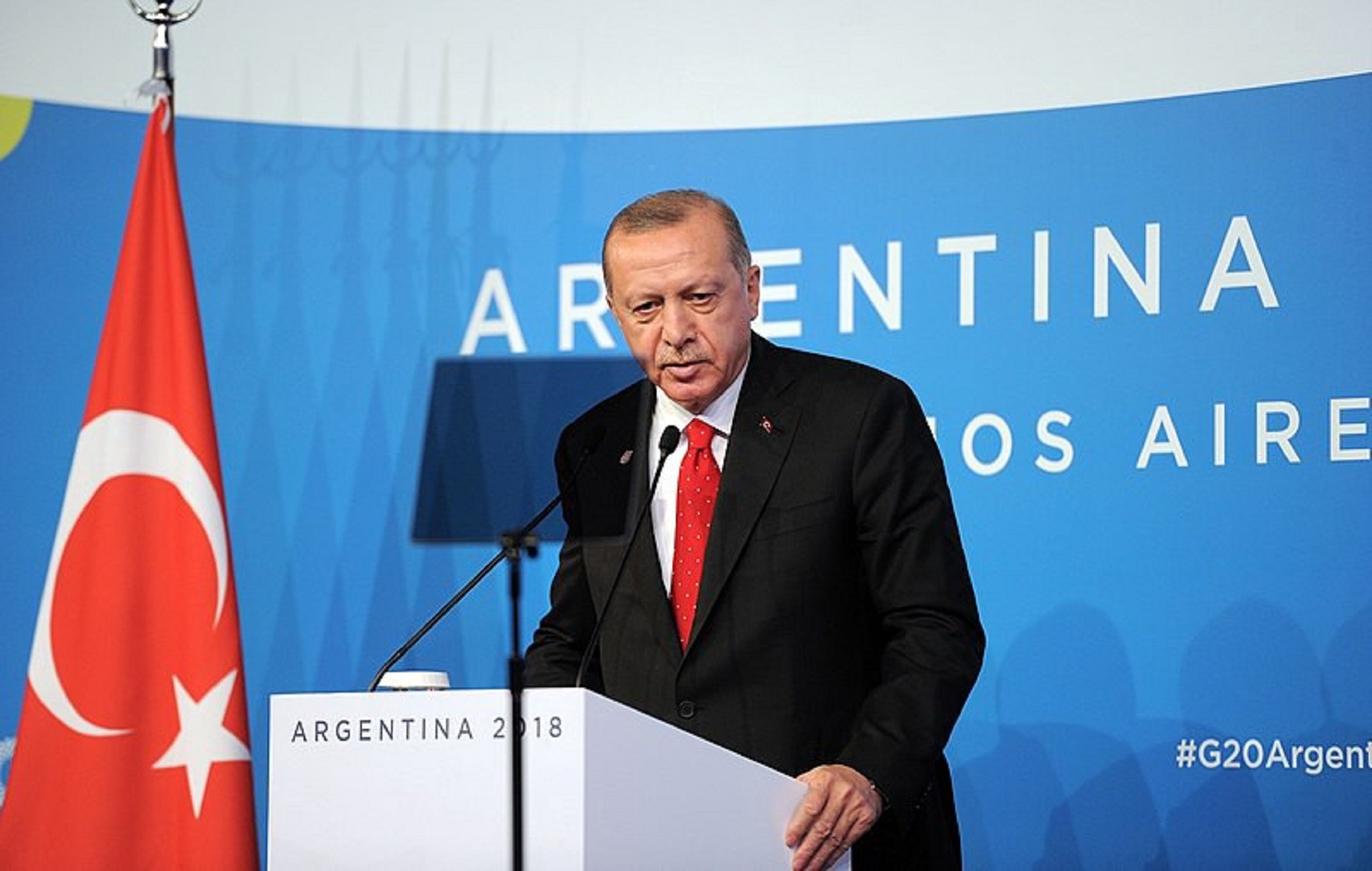 As is becoming increasingly clear in political races all around the world, polls in 2019 are about as reliable as four-year weather forecasts.

“I just think the country is too complex now to call a couple hundred people and ask them what they think. There are so many ways and different people who show up and vote now. The way turnout works now, the abilities we have now to turn out voters. The polling can’t understand that. And that’s why the polling was so wrong in 2016. It was 100% wrong. Nobody got it right- not one public poll. The reason why- it’s not 1962 anymore.” — Brad Parscale, Trump Campaign Manager, CBS.

Parscale has a point. The complete failure of current polling models to predict the outcome of major political contests is no doubt a byproduct of the Information Age. Even with all the technological marvels it has wrought, political pollsters haven’t yet found a way to harness the power of the internet to tap into a nation’s consciousness.

Perhaps that isn’t such a bad thing. When predicting the outcome of elections becomes nothing more or less than an advanced algorithm analyzed by AI, we might be in serious trouble.

For now, at least, the political experts still get it wrong.

In yet another stunning upset that has become only too familiar to political prognosticators and pollsters, the Turkish Republican People’s Party candidate Ekrem Imamoglu cinched a crushing victory this weekend in the all-important race for Mayor of Istanbul. 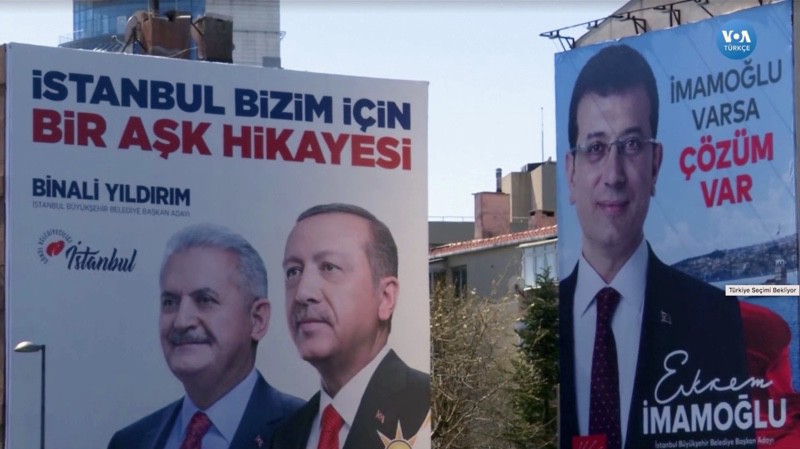 A local election for city mayor isn’t normally international news. But Istanbul, a city of over 16 million people, is the largest in Turkey and a key piece of the political puzzle for any successful Turkish political party.

That the main opposition party to current Turkish President Tayyip Erdogan, the Republican People’s Party (CHP) has won the mayoral race, and indeed in a second run-off initiated by Erdogan’s own party, the Justice and Development Party (AKP), does not bode well for the current President’s tenacious hold on power.

“This is definitely going to have an impact on the future of Turkish politics given the margin of victory. It’s an alarming sign for the AKP establishment.” — Sinan Ulgen, Carnegie Europe scholar and former Turkish diplomat 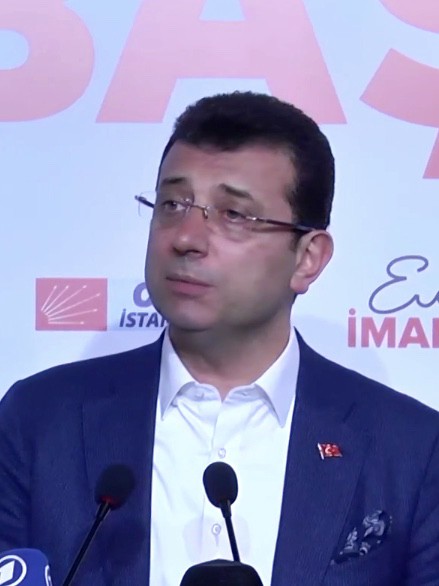 Alleging tampering, Erdogan’s party took the dubious step of invalidating the results of the first Mayoral election in March of 2019, after their candidate failed to beat the CHP’s personable İmamoğlu in Istanbul. The AKP was betting, no doubt, on a different outcome after the second election.

President Erdogan himself served as the Mayor of Istanbul in the 1990's.

This moratorium undoubtably reflects the Turkish electorate’s discontent with Erdogan’s heavy-handed leadership style, defined by his ever tightening grip on power, as much as frustration with his failed economic policies.

Over the past year, the already-weakened Turkish economy has suffered a series of setbacks that has left inflation up 20%, unemployment up to 15%, and greatly weakened Turkish currency against other world currencies.

Erdogan also initiated some constitutional changes that many of his critics decry as eroding the Democratic process in Turkey. Some of Erdogan’s self-expanded powers include the ability to directly appoint top public officials at the highest level and new powers over the Turkish legal system.

Following a July 2016 failed coup attempt, Erdogan tightened his grip on the country even further. In the aftermath, he initiated mass arrests, held widely publicized trials and conducted a widespread purge of state officials.

International indexes that evaluate press freedoms, freedom of speech, human rights, and judicial rights around the world has rated Turkey lower and lower over the past few years.

The CHP victory over Erdogan’s party is particularly troubling in its wide margin, far wider than the initial sliver in March. This indicates Turkish voters weren’t overly pleased with the AKP’s spurious claims of election tampering and decision to re-run the election.

That President Erdogan’s government, and by extension, his political party enjoy total control over the Turkish media is another reason this upset defeat must be driving the AKP back to the drawing board.

Over the past months, the AKP’s controlled news outlets have hammered their opponent with every name they could think of; from calling him a terrorist and a coup-plotter to accusing him of being an American stooge.

With a relentlessly positive campaign message, and seemingly unaffected by the name calling, Ekrem Imamoglu continued to emphasize his willingness to work with any opposition and pushing a message of unity, inclusively, and, most of all, hope.

The tale of whether Erdogan will survive politically, and whether his political party would survive without him, might be told long before the next scheduled Turkish national election scheduled for 2023.

Support for Erdogan is certainly eroding, even within his own party where it is rumored that his closest political rivals are considering forming breakaway parties that would almost guarantee his defeat in the next election.

“Erdogan is extremely worried. He is playing every card he has. If he loses, by whatever margin, it’s the end of his steady political rise over the past quarter of a century. In reality, he’ll still be President, his coalition will still control parliament, although many will perceive his defeat as the beginning of the end for him.”— Murat Yetkin, former editor of Hurriyet Daily News

What is clear, is that in spite of 25-years of iron-fisted rule by Turkey’s Conservative party, and the freedom-eroding failures of the Erdogan administration, Turkish Democracy, and the electorate’s appetite for fair and Democratic elections, remains stronger than ever.