Art is Life or Death

The case for universal public income. 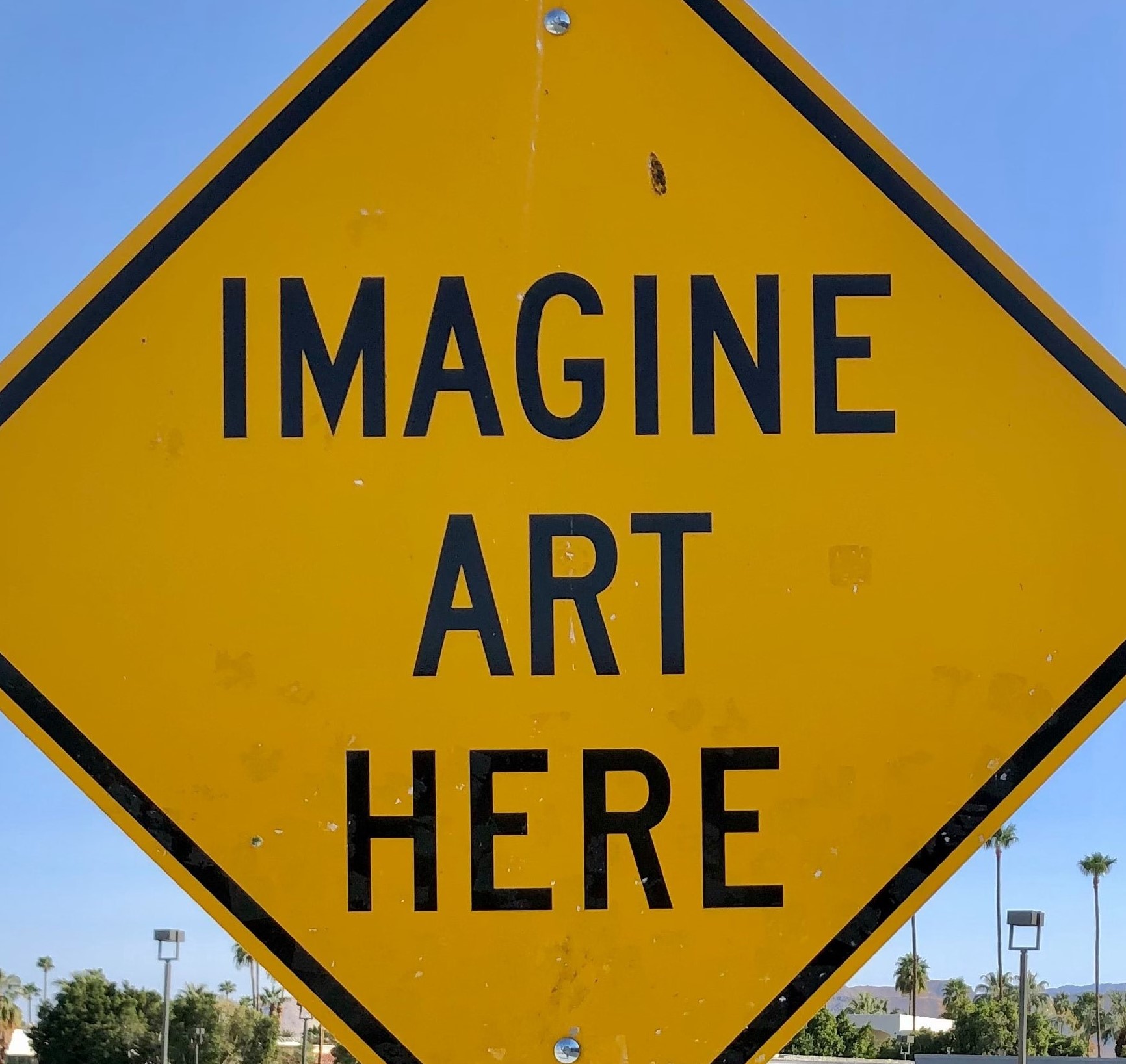 In his bestselling classic The War of Art, a must read for any would-be artist, Steven Pressfield describes it this way:

“The artist committing himself to his calling has volunteered for hell, whether he knows it or not. He will be dining for the duration on a diet of isolation, rejection, self-doubt, despair, ridicule, contempt, and humiliation.”

Yeah, making Art doesn’t have any of that.

Not only does making Art not offer any of the reassuring social cues we’re used to, first you have to make a lot of lowercase art, a learning process even less rewarding.

When asked for advice, Actor Judge Reinhold once told a community theatre full of drama students aspiring to the stage and screen that if they could do anything else to make a living- literally anything- they should do that thing instead of acting.

How creators like J.K. Rowling sit there, alone, year and year, churning out seven unlikely books about a boy wizard while the bills, and rejection letters, pile up, I can’t imagine.

The greatest artists who have ever lived probably lived and died in total obscurity, lost to history. They have been the folk artists, the unknowns; the self-taught amateurs, the dreamers, indulging in the purest for of experimentation, far from cities, or history books.

In the same way scientific discoveries are not usually named for their true discoverer, the best artists aren’t the ones we know about. It is likely the ones we didn’t.

Many of them might have been the wrong gender, wrong color, wrong religion, or wrong any other characteristic making them unable to climb the echelons of society and make it into the historical record.

Most of the greatest artists who have ever lived, who are now lost forever to history, probably couldn’t even read or write, maybe never strayed from the area in which they were born, lived their whole lives, and died.

They were housewives juggling 8 kids under 10, sketching a scant half hour before starting work for the day; impoverished servants, or forcibly enslaved persons, crafting works of art guided purely by the creative nature of the human spirit.

The fine arts, and artists, is a realm that exists well beyond the merely ornamental, as enriching and edifying as art, architecture and music can be.

Sure, we could have a great deal more great art, music, and dance; more spectacular buildings and sculpture gardens to look at, had humankind but found a way to harness the creative power of these unknown Artists.

But we could have also had all the artist-scientists, the naturalists, the tinkerers, the in-born engineers; people whose minds worked creatively, though their creations, and discoveries, may not always meet our definition of the word “Art”.

To make Art is to defy the very laws of nature, as we understand them.

Art is something from nothing.

Sir Isaac Newton insisted, and insists still, that energy is never created or destroyed in the universe; merely transmuted into another form of energy.

Artists don’t care. To make art is to break the rules.

They create something from nothing. Where there was no Bach’s Sinfonia 15; Bach’s Sinfonia 15. It could perhaps also be said that they create something from everything, assembling their amassed knowledge into a new form, but alas; all the old form is still there. Artists may be influenced by the sum of their life experience, but that life experience isn’t the clay from which their art is sculpted.

It isn’t clay at all: It’s lightning in a bottle.

Computers can’t do this; only human beings can. It’s our imaginations; they are incredible. Our brains are quantum thinking machines capable of making a near infinite number of connections.

As machines replace more and more humans doing manual labor, they will still need to find a way to make living. With a universal public income, the American system could harness more of those artists who would have otherwise failed to produce anything.

Being a great artist, or having the potential to be one, doesn’t make you successful; to make it in the art world today, you have to do all that, for free, plus support yourself, and live in the world.

With a guaranteed income, innovators and artists could have more time and energy to write that first novel, make that first album, direct that first screenplay.

The Arts, Artists, innovators, creators, entrepreneurs; thus far in human history, we have been only seeing the tip of the iceberg, harvesting only a tiny portion of that infinitely fruited field.

What if we could change all that with universal public income?