Are We Dragon Man?

Chinese scientists may have found the “Missing Link” in a newly discovered human ancestor: “Dragon Man”. 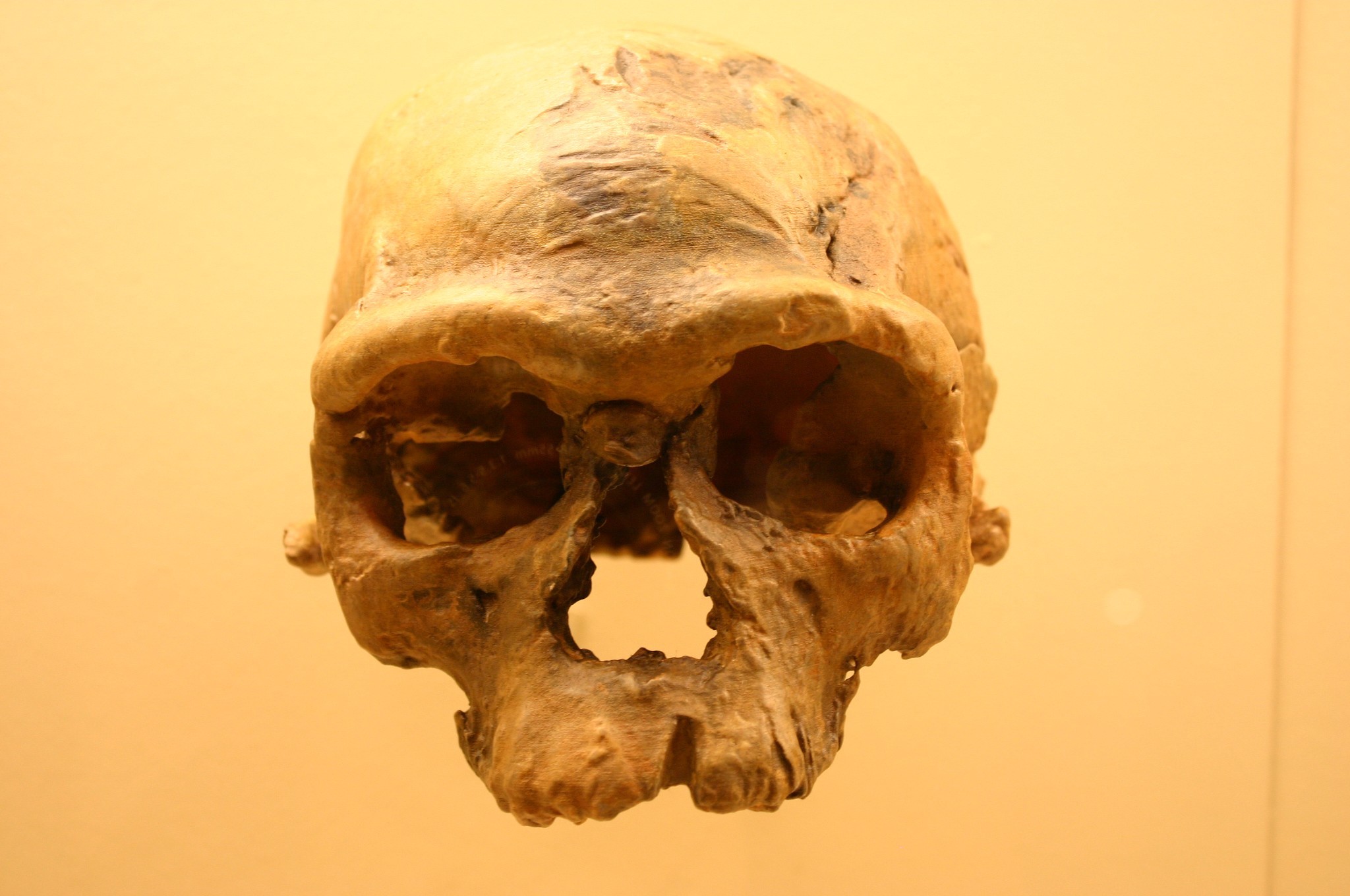 When considering the origin of the human species, it is best to keep certain important facts in mind.

First, the number of early hominid specimens discovered and preserved by scientists the world over, since the beginning of modern excavations until present day, wouldn't fill a city bus.

Don’t think scientists have thousands or even hundreds of perfectly preserved human skeletons from which to piece together the complicated evolutionary history of humanity.

From a scant handful of specimens, discovered scattered throughout the world, evolutionary scientists have painstakingly pieced together the sequence of events which gave rise to anatomically modern humans, but only barely. Only tangentially.

Many questions about our ancient past remain stubbornly unanswered.

There are gaps in our family tree, as inescapable as they are inexplicable. Hence the term “Missing Link”.

First, not everyone makes a fossil. On the contrary, almost nobody is preserved for tens of thousands of years, let alone a millennia. The vast majority of us could expire on the spot and our earthly remains would become nothing but dust in the wind.

Second, scientists haven’t dug up the whole planet- far from it. Only a minuscule fraction of earth’s surface has been examined for fossilized human remains or anything else. Many major finds have been pure accidents.

Money, manpower, land rights, technical limits, and political volatility are all factors which limit the number of excavations at any given time. Many desirable sites are difficult and expensive to access, if not outright impossible; deep inside cave systems, in war zones, or the inhospitable jungle interior.

In addition, the earth’s geography has shifted significantly over the eons. Some of the places where early humans might have lived are now under an ocean or beneath the shifting sands of a desert. Or in Antartica.

Weather permitting, there is also the human tendency to settle, again and again and again, in the same places- obliterating and subsuming almost all traces of what came before.

If you look closely at some of the modern buildings in the cities that were once places like ancient Babylon, Cuneiform writing and the lion symbol of the royal line can still be glimpsed, if only barely.

But the ancient gardens of Babylon didn’t hang a million years ago; only a few thousand years ago. And they probably hung in nearby Nineveh, anyway, where an ancient massive water engineering project was recently discovered by experts using declassified U.S. spy satellite photography from the 1980’s.

So much of the historical record has been lost; so much remains to be discovered. And new discoveries are happening all the the time.

Those of us still anxiously waiting for the lost royal headpiece of ancient Egypt, or the tomb of Alexander the Great, or the missing links in our human ancestral tree to turn up do so with the knowledge that new technology is increasing the rate of new discoveries.

Not long ago, we were told by credible scientists and futurists that the human genome would never be mapped in our lifetime. That attitude has since proven so incorrect as to seem almost quaint.

Now, we accept no limits on the ingenuity of human study and the power of curiosity.

Case in point, Chinese scientists may have just discovered our closest ancient ancestor in what could be the famed “Missing Link”

For a proprietary look at the skull, and an excellent graphic of human evolutionary history, as we understand it, National Geographic does an excellent job here:

The strange skull appeared soon after the Japanese invaded northeast China in the early 1930s. A team of locals was…

For further reading, and for more insight into the question of human brainpower, unrivaled in the animal kingdom, The Big Think’s Stephen Johnson gave us this treat in April:

Using computed tomography, a team of researchers generated images of what the brains of early Homo species likely…

Somehow, even the best experts don’t yet understand why or how, human beings have evolved to become the smartest, most dominant, undisputed champion of the animal kingdom.

Our nearest human ancestor today lives in equatorial Africa; human beings have been to space.

Sharks have been swimming around millions of years longer than us; they’re still just swimming. We split the atom.

Darwin was the kid in class who took attendance and forgot to count himself. Human beings are special.

It’s about time science understood more about why.