Anti-Semitism is Poisoning the Democratic Party

Anti-Semitism doomed Britain’s liberal Labour Party. Now, it threatens to do the same in the U.S. 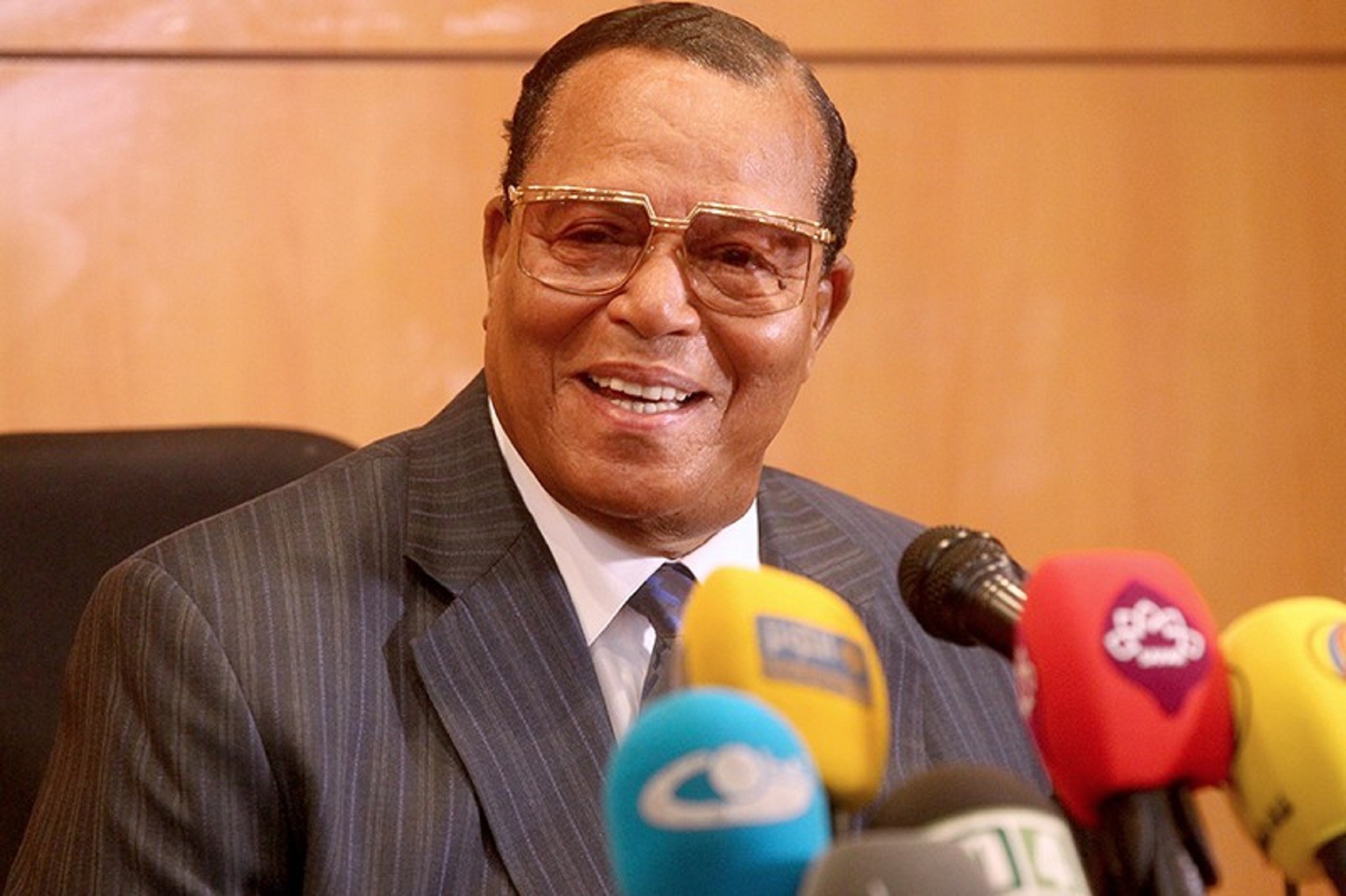 Under the guise of support for Palestine, anti-Semitism is creeping into the American left. But American Democrats have a chance to reverse course before it’s too late.

Luckily, U.S. Democrats have a teachable moment close to hand.

Across the pond, the British Labour Party’s recent sound defeat at the hands of Prime Minister Boris Johnson and his Tories was especially difficult for progressives in that nation.

It might have been avoided: But after the Brexit upset vote of three years ago, the party did very little soul-searching.

The Labour Party’s most recent electoral defeat was far more resounding. Even deafening. Working-class Brits in huge swaths of the electorate who hadn’t voted against Labour in a century crossed party lines and did so.

In the wake of this, and belatedly, of Brexit, progressive liberals in the Labour Party are finally starting to admit some of the flaws that led directly to Labour’s worst defeat in decades.

One thing that can’t be denied about the British Labour Party is that it chose as its leader Jeremy Corbyn. Corbyn is a man well-known in British Jewish circles for his anti-Semitic remarks and open embrace of people in terrorist organizations like Hamas.

U.S. Democrats are also allowing the kiss of death to poison the party.

Anti-semitism is becoming more virulent on the left all the time, with party leadership unable or unwilling to do anything about it. Democrats in leadership may still be in denial about the rise in anti-Semitism on the left as it often presents in the guise of support for Palestine.

There have been 9 reports of anti-Semitic attacks in the New York in last few weeks. Jewish people have been harassed, chased, verbally assaulted and physically assaulted. For every report, there are likely cases going unreported.

Five people were stabbed at a Rabbi’s home while they were attending Hanukkah services over the weekend; a Hasidic grocery store in New Jersey was attacked recently as well. Six people were killed.

Violence is only a symptom of the problem, however.

Tolerance of lower-level anti-Semitism is growing by the day. So much so that President Trump recently took steps to prevent it from spreading further on college campuses.

Impressionable young students are easily seduced by propaganda painting Israel as uniquely evil and responsible for all the violence that takes place on the West Bank.

Nothing could be further from the truth.

In addition, the fact that these liberal-leaning, pro-Palestine groups in the U.S. show no interest whatsoever in the current Chinese interment of millions of Uighur Muslims in re-education camps where they are being forced to repudiate some of the teachings of Islam- says it all.

Israel is not uniquely evil in the world. And, even if it were, American Jewish people are not responsible for the supposed “crimes” of Israel.

This isn’t freedom of speech; this is harassment. And it is harassment that wouldn’t be tolerated at a Mosque or a Buddhist Temple.

U.S. Democrats need to run, not walk, from the anti-Semites in their midst. Democrats in leadership need to condemn anti-Semitism, and all its many forms, in no uncertain terms. Openly anti-Semitic Democrats like Linda Sarsour and Louis Farrakhan need to be disavowed- as they should have been years ago.

Jewish people might be the first group to suffer from this lapse in the usual vigilance on the left for marginalized people facing discrimination, harassment and violence.

But they won’t be the last.