The number one U.S. export is creative ideas. What is America doing to attract top talent in tech, medicine, science, and the arts from around the world? 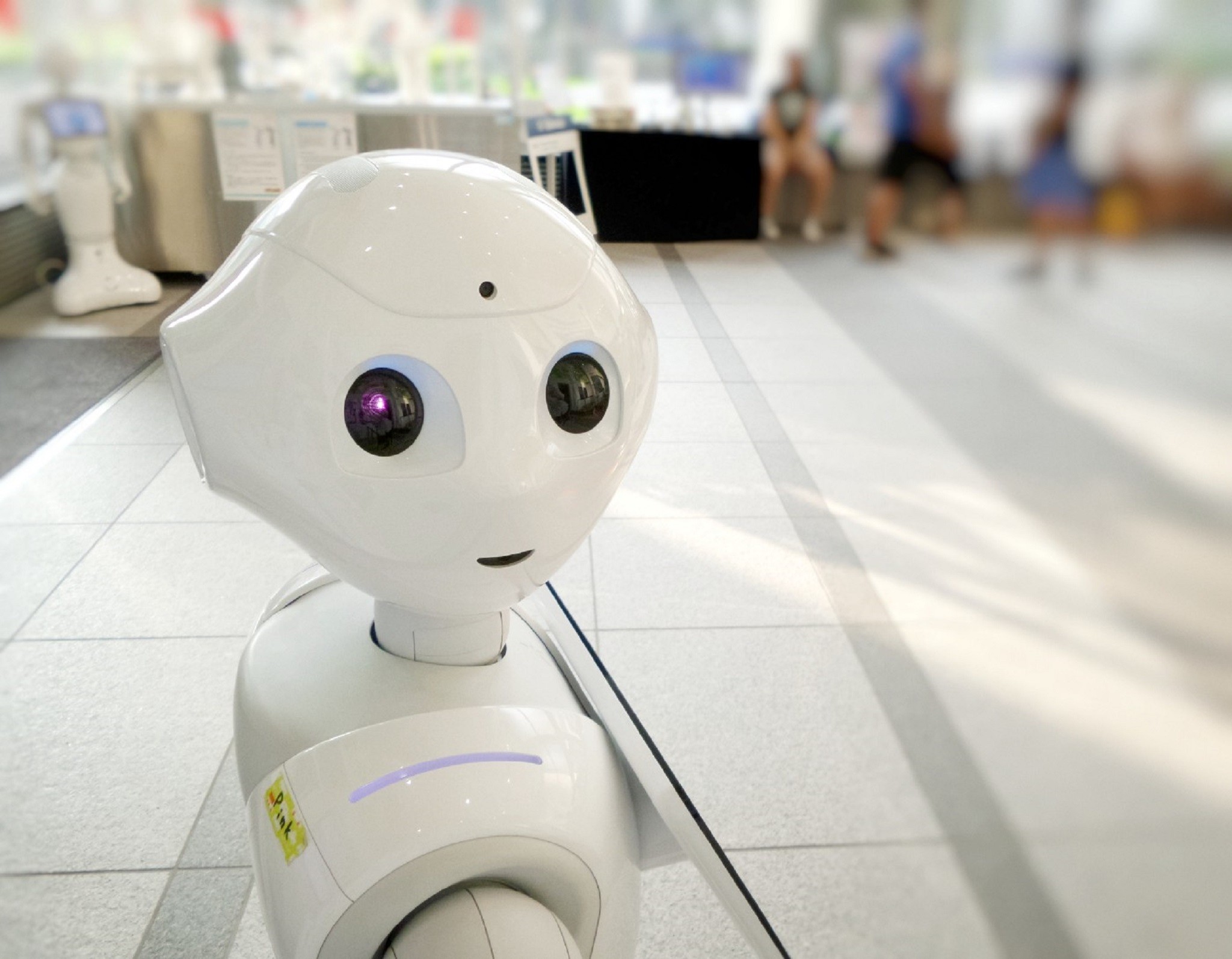 Photo by Franck V. on Unsplash

The future’s most valuable products will be products of the imagination.

There will be be new jobs like ‘tech-ethics interface engineer’. There will be jobs futurists haven’t thought of yet. 70% of the jobs that will exist in 2030 don’t exist yet. Automation, robotics, and A.I. will change our everyday lives in ways we can’t yet imagine. 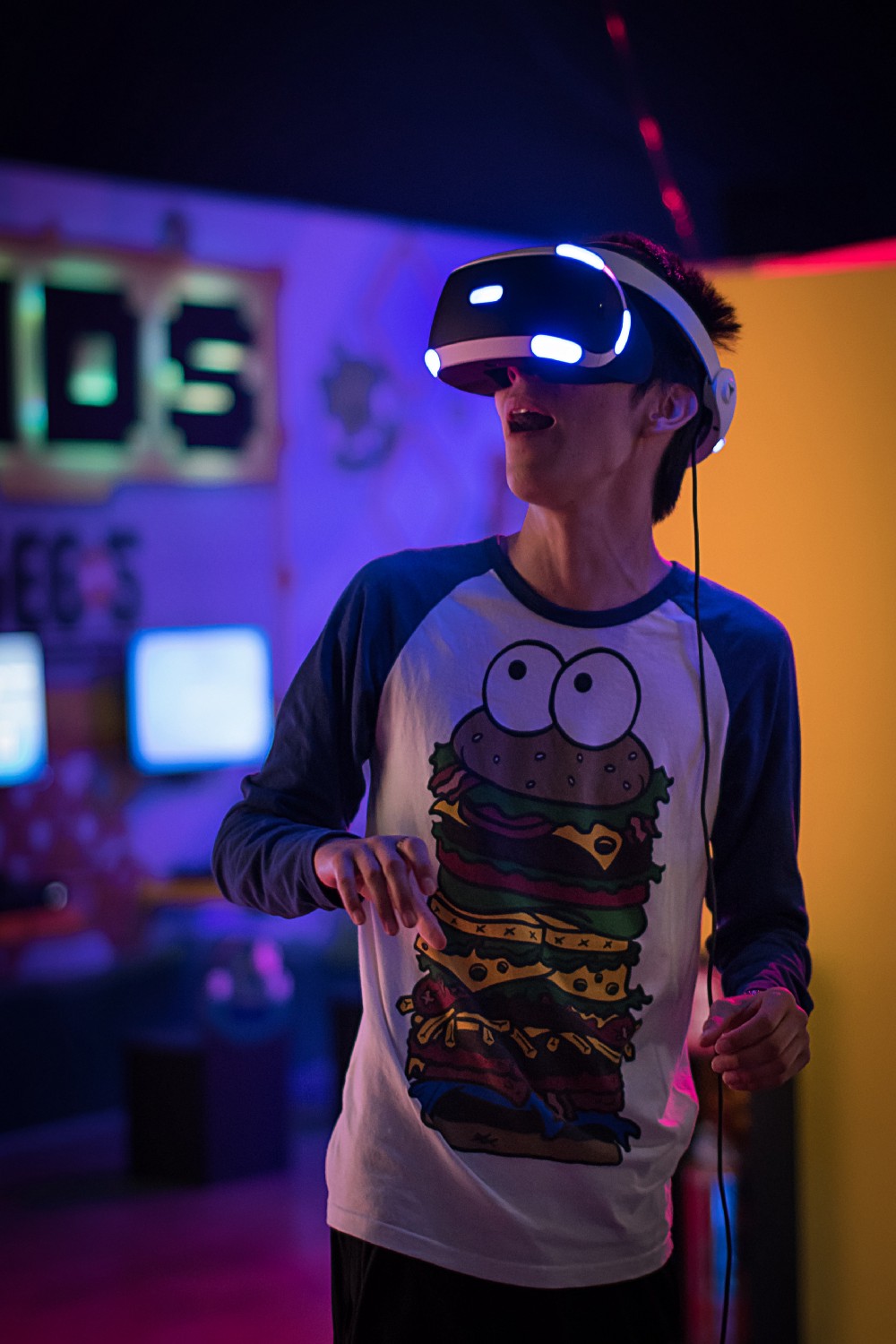 Photo by Uriel Soberanes on Unsplash

Advancements in automation technology will soon make creative products more important than ever. Creativity can’t be outsourced. It can’t be done by machines.

Some ideas will change the nature of work in America and in other developed countries. In the future creative ideas, innovations and breakthroughs in tech, science, medicine and the arts and will be more valuable than ever before to the country, and its citizens, who are first to make the leap.

Even today, creative ideas, fully realized, contribute in a very real way to the GDP of the United States.

This is America: Our culture is innovation. Our number one export is creative ideas. American dreamers have given the world everything from flying machines to Silicon Valley. And your favorite tv show.

But like any precious natural resource, we have to protect it. And grow it. 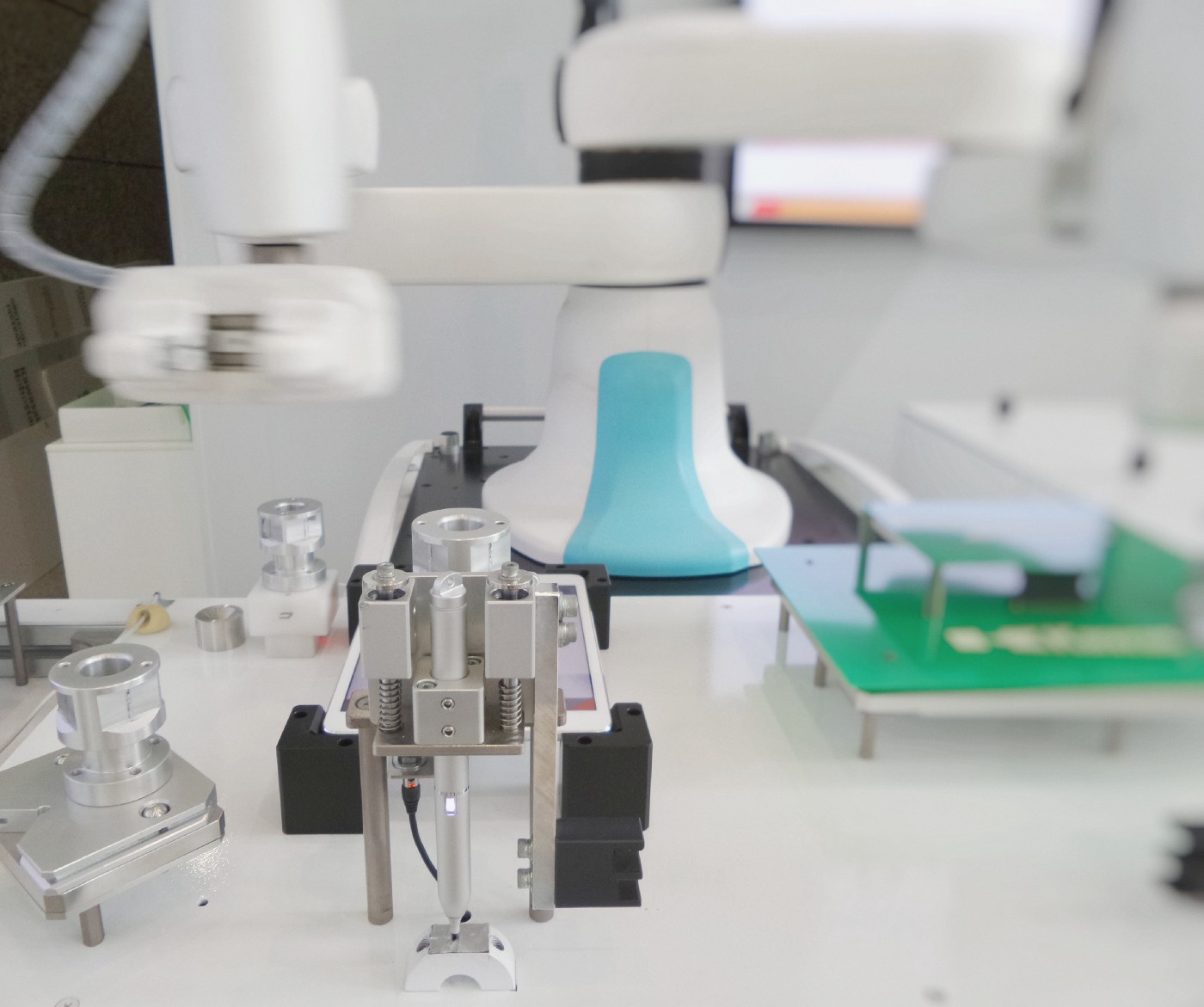 Missing from frequent discussions by U.S. legislators and the media on the subjects of illegal immigration and border security, is any mention of the scores of people from all around the world who legally immigrate to America everyday.

Because of old rules about country caps, the backlog of people waiting on green cards in India has grown to over 300,000 applicants. From China, 65,000 people are waiting. Some are facing decades in wait time. Some are waiting on turns that will never come.

Even if they do get their turn, they then face decades-long immigration office lines, and a green card process that is often linked to their job titles.

In practice, this rule means legal immigrants in the tech field can’t leave their jobs or even accept a promotion without starting the process all over again and going back to the end of the line

Currently in the U.S. green card system, there isn’t even a category for entrepreneurs who want to bring their ideas to the U.S.

While Israel is hosting tech start-ups in top universities across Israel, the U.S. expects the next tech billionaire to work for someone else for decades while waiting for a turn in the immigration courts that might never come.

The U.S. is investing great resources in international students who receive a top-quality education from American schools, then take that educations with them when the U.S. kicks them out.

Keeping intellectual resources from falling through the cracks is important because technology and the global marketplace are changing the way people buy things and the way companies market their products. Scientific breakthroughs are already paving the way for the next gen of the strange and new. Where will the next Silicon Valley be?

It’s a race. And the U.S. does not enjoy a comfortable lead.

China is already beating the U.S. at innovation, and has busily been surpassing U.S. spending on getting new innovations to the marketplace in the past few years. China has also not been involved in a foreign war in decades.

The U.S. has a key advantage in the immigration game; people from all over the world want to bring their minds and talents to work and live in America. Nike, Pepsi, MTV, Disney, Baywatch; pop culture has long been the American soft export.

If the U.S. can leverage this unquantifiable incentive to attract key tech and scientific talent and combine it with proactive immigration policies designed to swell the U.S. immigrant community ranks with the innovation leaders of tomorrow, the future of American innovation looks promising.

For the U.S. to do otherwise is to create a situation where illegal immigration is likely to flourish while a drain of tech talent cripples American innovation in the decades to come and immigration policy remains a sore spot in the American electorate.

Somewhere in the world is the next Steve Jobs, the next Jeff Bezos. The next Elon Musk or Jerry Yang.

Let’s go get them.