After Two Rounds of Debates, Democrats Still Struggle With Message 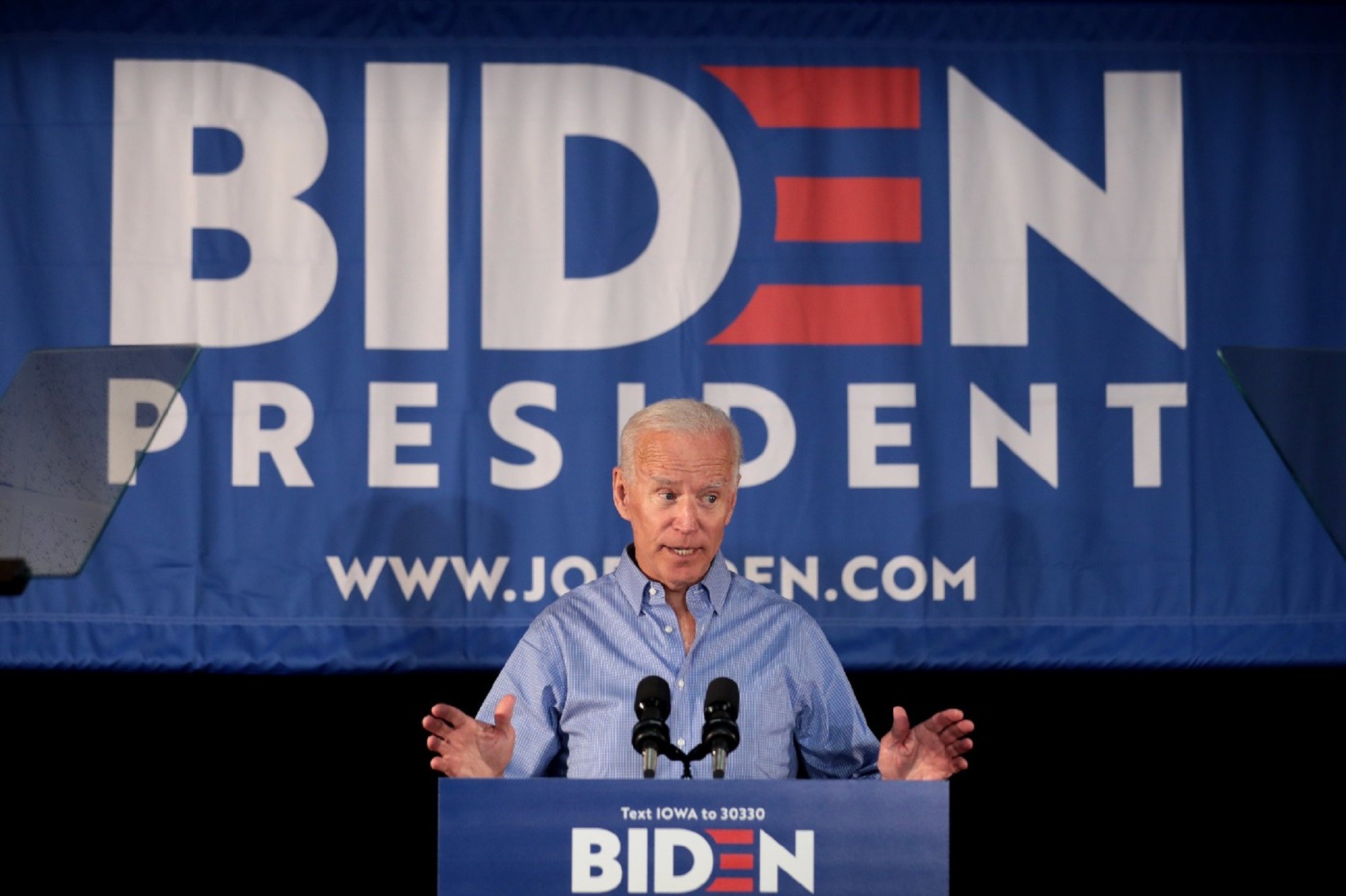 Michael Moore, ever a Democrat to lead the charge against other Democrats, had this to say about the recent round of Democratic Party primary debates: Michelle Obama, please save us.

You have to give Moore credit; it’s better than his last idea to save us from Donald Trump. That one was a simple: A 10-point plan to unseat Trump via a well-organized army of the independently wealthy willing to spend each day bombarding elected officials with emails and calls, organizing and protesting, while recruiting and organizing all their families and friends to do the same.

Moore might be a bit too optimistic about the time and availability of his fellow liberals who aren’t millionaires, but he isn't alone in lamenting the current field of Democratic contenders. Bill Maher agrees.

The first and second rounds of the Democratic presidential primary debates have now concluded. All the pundits, politicos and prognosticators have weighed in. The tapes have been reviewed, the answers pored over, picked over, dissected and digested. The dust has settled. The jury is in.

The verdict is meh.

Former Vice President Joe Biden did well. He walked away. And any debate you can walk away from is a good one.

That Biden drew the most ire, and and most fire, from the other contenders and in the media is no surprise given the veteran politician’s decades of experience, not to mention his status front-runner. What is more surprising, though it really shouldn’t be, is that the biggest loser during the latest round of debates appears to have been Barack Obama.

Acceptance of the Joe Biden electability theory rests solely on the shoulders of the Obama legacy. Hearkening back to the good old days, that is, the days before Donald Trump came into their lives; invoking the old popularity of the Obama administration was erstwhile considered the strongest factor in Biden’s favor.

Even without an explicit endorsement from the former President, which Obama did not give.

Obama, it was thought by Biden’s team prior to last week’s complete annihilation of this theory in a hail of friendly, circular-firing squad fire, was untouchable.

Not so. Obama, and his legacy with him, as well as his policies on immigration, military conflicts, even his signature health-care legislation, were all fair game for Democratic primary candidates.

Some are even low hanging fruit.

For instance, the Obama administration, including Joe Biden, deported more immigrants who were in the U.S. illegally than the Trump administration, a fact which has not been lost on Biden’s opponents and critics.

Not that any of the other candidates sharing the stage with Biden did much to distinguish themselves. Voters were instead treated to more open adherence to fringe progressive positions which would have been considered unthinkable four years ago.

We heard more promises to raise taxes on the middle class, more horrified silence on the burgeoning U.S. economy, and more policies that sound like threats to upend the economic successes of the past three years.

Donald Trump did it, therefore it must be bad.

After the first round of debates, Sen. Kamala Harris was looking like a likely candidate to succeed Joe Biden. Certain Democratic backers were eager to think so. Her attempted takedown of Biden over forced busing, and her personal connection to the policy, gave liberal Democratic voters a taste of what she might be able to do in a debate against Trump.

But after the initial furor had died down, her critics were quick to point out that, while her personal story was captivating and the moment was a poignantly dramatic and memorable one, her whole premise lacked any substance whatever.

Just what was she saying? Voicing her support for forced busing seemed a bit odd in retrospect, considering that particular political issue went out with Jordache jeans and hasn’t been on the docket in decades.

During the second round of debates, Harris fared better.

Blistering attacks on her record as a California prosecutor were par for the course as other candidates looking to knock a few percentage points off her lead going into the next round of eliminations took a few well-aimed shots. How will Kamala Harris fare in a head-to-head debate with Trump if her record is that open to counter-attack?

The most memorable candidate by far in this year’s current crop of hopefuls, including Donald Trump, may be new-agey spiritual guru and author Marianne Williamson.

She may be slowly winning over the electorate with her adorable kookiness the way Bernie Sanders did in 2016, when he really should have been the Democratic nominee. Like Sanders in 2016, if not Sanders 2109, at least Williamson seems like a genuinely nice person. Even if some of her methods for using love to heal America might involve forcing strangers to hug in public to make amends for slavery.

That she is even being written about in serious publications as a legitimate candidate proves just how much America craves entertainment in the Age of Information and reality tv.

And just how far the Democratic party needs to go before they can hope to wrest the Oval Office away from Republicans in 2020.