Afghanistan Is Not a “Forever War”

The democratic country has become a linchpin of regional stability and a natural partner in U.S. peace efforts. 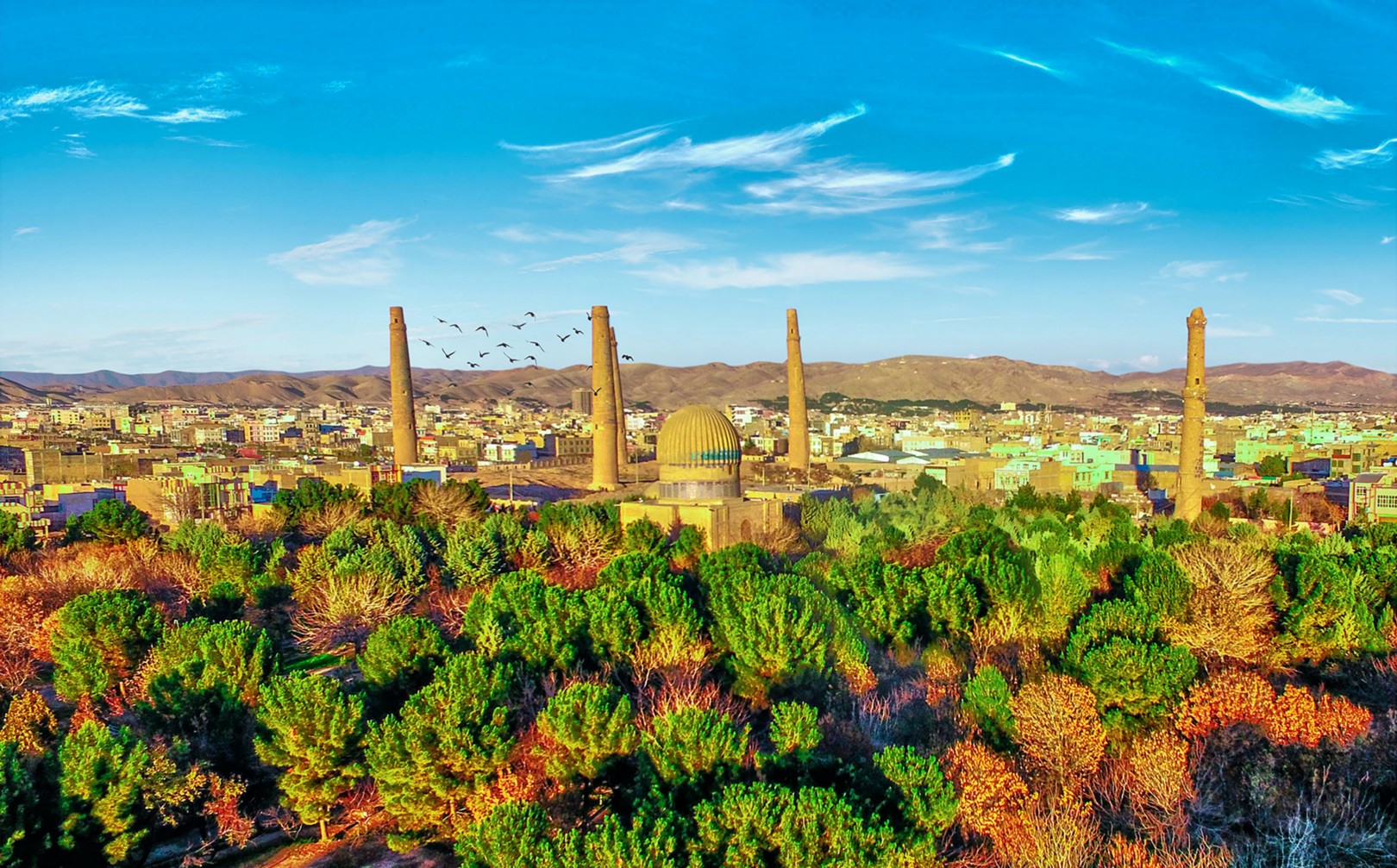 The nation of Afghanistan is not, as it has been described, a graveyard of invading empires.

It is true that Afghanistan’s mountainous fortifications and strong defenses have extracted a steep toll on uninvited foreign armies over the centuries. World powers have indeed dashed themselves against the unforgiving terrain and indomitable spirit of Afghanistan.

The nation is far more than a foil for would-be conquerors, however; more than a mere “Empire Stopper”. It is much more than a coveted geographical jewel of modern military strategy.

The true Afghanistan, and its greatest natural resource, is the Afghan people.

Over the past two decades since the Taliban fell, the people of Afghanistan have been investing in the reconstruction of their homeland. Their contributions have been met by U.S. investment and military support.

Far from being yet another invading empire destined for military failure in Afghanistan, American troops have cooperated closely with the Afghan people, and their elected leadership, to strengthen and support progress in the beleaguered nation.

This partnership between the U.S. and Afghanistan is already bearing the fruits of peace, progress and prosperity in the region. Afghanistan’s economy has more than quadrupled over the past 20 years. Monumental gains in human rights and equality have also been made.

Unfortunately, something is threatening this carefully chartered course to a more peaceful and prosperous modern Afghanistan. A deadline is looming, and with it the power to derail much hard-won progress in the region.

As of May 2021, all remaining U.S. troops may be leaving Afghanistan under a deal negotiated with the Taliban- and leaving the Afghan people to a very uncertain fate.

While a complete withdrawal of U.S. military forces from Afghanistan might seem like a benign move, and perhaps even an end to what has become known as a “forever war”, the removal of U.S. troops from Afghanistan in May would produce the opposite of peace.

“Afghanistan is more of a base now; not a battlefield for U.S. troops,” says Afghanistan’s official diplomatic envoy to the United States, Ambassador Roya Rahmani. “The U.S. has similar military bases strategically located all around the world and about 168,000 U.S. troops stationed in such outposts.”

The Ambassador makes an important point: Afghanistan is not a theatre of military conflict, grudgingly hosting an occupying U.S. military force.

On the contrary: The U.S. and Afghanistan have evolved into foundational partners over the past two decades, working together to build a more peaceful and secure future in Central Asia, South Asia and the Middle East.

The U.S. has invested heavily in the reconstruction of Afghanistan. Rather than an invading empire, the U.S. is seen by the Afghan people as a liberating and peacekeeping force.

“Americans have been among the only forces welcomed in Afghanistan,” Ambassador Rahmani points out. “64% of the population are under the age of 25, which means a majority don’t even remember an Afghanistan prior to U.S. reconstruction,” she adds.

A removal of the modest U.S. military force currently stationed in Afghanistan- around 2,500 American troops engaged mainly in counter-terrorism measures- would endanger Afghanistan’s progress of the past two decades. Basic human rights- including incredible strides for women- would be gravely imperiled.

Withdrawing U.S. troops would also have a destabilizing effect on the region as a whole. Doing so would risk turning the rugged mountainous areas of Afghanistan once again into a well-fortified, natural safe-haven for terrorists and extremist groups.

“Instead of reducing conflict worldwide,” Ambassador Rahmani points out, “withdrawing U.S. troops in May would only embolden extremist factions in the region who are prepared to use violence to threaten the peace process.”

As the May deadline approaches, the conditions of the deal under which U.S. troops are to be removed from Afghanistan have not been met by the Taliban, in any case. While there has been progress in the peace talks, there has not been the corresponding reduction in violence on the ground that was promised by the Taliban.

“A peace talk isn’t peace,” says Ambassador Rahmani, stressing the importance of bringing an end to the ongoing violence. “A peace deal isn’t peace, either.”

The citizens of Afghanistan deserve peace. They deserve to live in freedom and safety. Whether or not they will get that chance may depend on what happens in May.

On the other hand, Ambassador Rahmani and U.S. national security authorities see many benefits to leaving U.S. troops in place. The country of Afghanistan, with its natural defenses, robust national security forces, and strategic location in the middle of three important regions, is ideal for a regional base of operations- one of the main reasons empires have been so anxious to conquer it.

The U.S. and Afghanistan have also become ideological partners, dedicated to shared tenets like equality and democracy. The people of Afghanistan, and their forward-thinking democratic government, are natural U.S. allies.

U.S. foreign policy in the Middle East over the past decades has revealed an irrefutable truth: The United States needs more than cooperative military powers capable of maintaining a stable government, however bloody or oppressive.

The U.S. needs more than temporary alliances with factions opposed to common enemies, who are at best less-contrary to U.S. interests. Backing these governments over the years has yielded bloody regimes and even bloodier regime-changes.

The United States needs ideological partnerships in the Middle East and in the surrounding region. Alliances based solely on common enemies or even shared economic interests have their limitations.

Partnerships between two nations equally committed to shared ideals like democracy, human rights, and equality have no such limitations, no expiration dates.

Together, as partners in peace, there is no limit to what the U.S. and Afghanistan can accomplish together over the next decade and no reason to end our mutually-beneficial friendship now.