How much do Rep. Rashida Tlaib’s and Rep. Ilhan Omar’s constituents really care about boycotting Israel for the Palestinian cause? 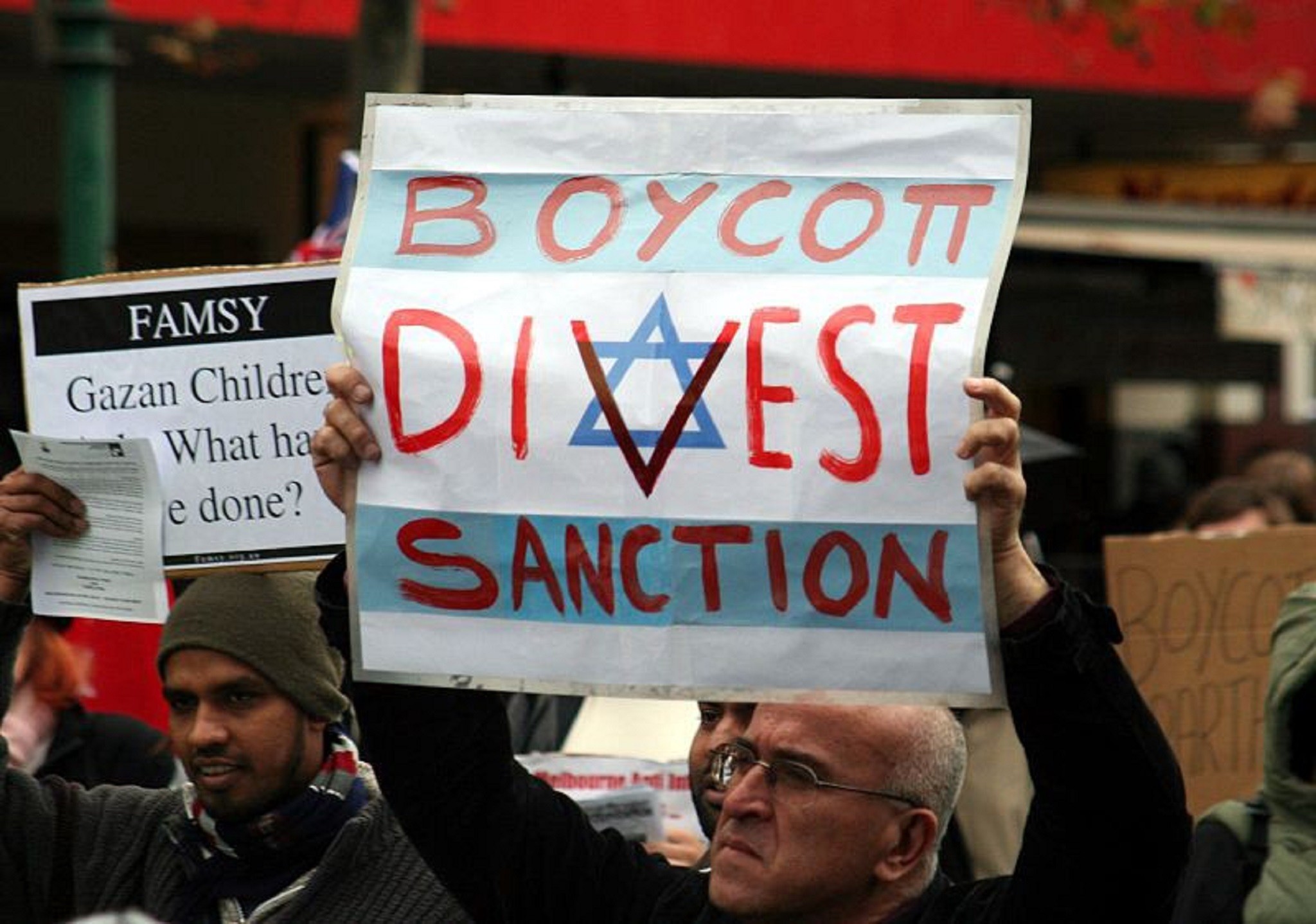 Activists represent a certain a political position or issue. It’s a calling, really.

Being the standard bearer for a particular cause is noble, and extremely difficult. Activists, whatever their bent, have their work cut out for them the world over. But winning hearts and minds is vital to the cause, as any good activist knows, and essential in a Democracy if you want real change.

Accepting your role as an activist also involves accepting a certain hard but universal truth: Not everything you care about is within the purview of the U.S. government.

The government might not be inclined, or even capable, of helping you. And it is almost certainly not going to help your cause as soon as you’d like. No entity, no matter how big or rich, has the power to just magically make everything okay. That is going to take work.

Better get on those hearts and minds.

For example, your particular cause might be orphans in Haiti; there is no question in anyone’s mind that the plight of orphaned children in Haiti, particularly after the earthquake that occurred there in 2010, is terrible and deserving of compassion.

The role the U.S. government can, and should, play in alleviating the suffering of orphans in Haiti is less clear.

As an activist, you might persuade your neighbor, or your company, or your church, to donate, get involved, try to help. You likely will not be able to persuade a sufficient number of U.S. lawmakers to pass legislation raising everyone’s taxes to pay for it.

The problem is quite simple: Unlimited needs; limited money.

Some may argue that the philosophical question of moral duty supersedes the logistical question of what is actually possible. I disagree; if need had a currency value in the marketplace, no one would be starving to death. Try paying your next electricity bill with your need for electricity.

That is why activists focus on changing hearts and minds; it’s far easier than changing the world. Even better, it actually works- if slowly.

Congressional House members, unlike activists, are elected to represent citizens in a single district. The elected Member may be an activist at heart; may have even started out that way. There is likely a plethora of causes they care about, and those causes are arranged into an internal moral hierarchy.

But when an activist is elected, and elevated, to Congress, championing one particular cause becomes almost passé, colloquial. Now that you’re in Congress, you have dozens of causes, maybe hundreds.

Because you are no longer representing only the causes you care about; you are representing the causes of all the people in your district, who chose you to speak for them, to be their voice. Their only voice.

The communities in each congressional district have serious problems; homelessness, unemployment, crime, opioids, poverty. The individuals in these communities have still other problems; lack of affordable healthcare, job automation, addiction, debt.

A legislator that puts their own personal moral hierarchy of causes ahead of the causes and concerns of the voters in their district is committing a gross dereliction of duty.

Some people recently elected to Congress, in particular Rep. Ilhan Omar (D-MN) and Rep. Rashida Tlaib (D-Mich.), seem somewhat confused about their role in Congress, and how it differs from any previous roles they might have held as champions of a particular cause.

This week the House, in a rare bi-partisan show of support, voted overwhelmingly in favor of a resolution condemning BDS, a boycott Israel movement calling for “Boycott, Divestment, and Sanctions” against the State of Israel.

Rep. Ilhan Omar has been outspoken in her support of BDS, her criticism of Israel frequently veering into anti-Semitic trope territory and provoking backlash from the Jewish community and Jewish Democrats in particular.

Rep. Tlaib has been similarly criticized for insensitive comments, including most recently likening the state of Israel, oddly enough, with Nazi Germany, on the House floor.

While everyone can appreciate why the Palestinian cause is so near and dear to the hearts of Rep. Tlaib, and to a lesser extent Rep. Omar, it is becoming increasingly difficult to believe that voters in Minnesota and Michigan are of a similarly committed mind.

“I stand before you as the daughter of Palestinian immigrants, parents who experienced being stripped of their human rights, the right to freedom of travel, equal treatment. So I can’t stand by and watch this attack on our freedom of speech and the right to boycott the racist policies of the government and the state of Israel.” — Rep. Rashida Tlaib

Understandable. But in the upper echelons of important issues facing the majority of voters in Minnesota’s fifth district, which Omar represents, and Michigan’s 13th, which is Tlaib’s district, just where do the land rights of Palestinians displaced in 1948 by the resettlement of Jews in Israel fall?

Most people living in Minnesota or Michigan have never been anywhere near Palestine, or Israel. Are we to believe BDS, and possibly getting Ivanka Trump’s private emails, is what they really care most about?

It isn’t just that the sharp congressional rebuke of BDS represents a failure of policy in a sound bipartisan defeat seldom seen in the halls of Congress. (And it is hard to get congresspeople to agree on anything.)

Lawmakers endorse legislation that fails all the time. The House of Representatives is so full of cliques, caucuses, issues, and districts competing for Federal resources and time on the House floor, that getting anything passed is a task of Herculean proportions that requires many hands to make light work.

Which is exactly the problem, and the position, in which Reps. Omar and Tlaib have placed themselves and, unfortunately, their constituents. Alienating House colleagues with an unpopular proposition is one thing, and bound to happen from time to time.

What the 398 lawmakers who voted against BDS are trying to communicate with this vote, is that Omar and Tlaib, far from the dissenting voices for which they pride themselves, are on this issue simply, and totally, wrong.

Even a fellow member of “The Squad” voted against BDS, breaking rank with the three other members of the congressional foursome for the best possible reason. Rep. Pressley’s statement defending her vote is positively instructive.

“What I heard resounding in community was that voting yes on this resolution affirmed to my constituents raised in the Jewish faith Israel’s right to exist, a view I share as a supporter of a two state solution.” — Rep. Ayanna Pressley

For an even better example of what it means to be an activist promoted to elected official, representing real people in a Democracy, we turn to the newly elected Mayor Lori Lightfoot of Chicago.

Mayor Lightfoot, in response to tens of thousands of Chicagoans forced into bankruptcy by over-punitive ticketing and unaffordable city payment plans, is making decisive moves to provide relief to those fighting their way out of a cycle of poverty through a mass of red tape.

On a list of things Lori Lightfoot, concerned citizen, was passionately concerned about prior to seeking office; on her personal list of causes celeb, I doubt unpaid parking tickets was very high. At all. But by really listening to her constituents and responding effectively, she obviously cares now.

Fighting unfair ticketing practices might not seem as important as fighting for human rights half a world away, and it won’t get as many retweets, but being an elected official means you care more about the people who voted for you than your personal mission.

Once elected, you have a new mission.