“A Sprint That Never Stops.”

U.S. media outlets give a masterclass in how not to win. 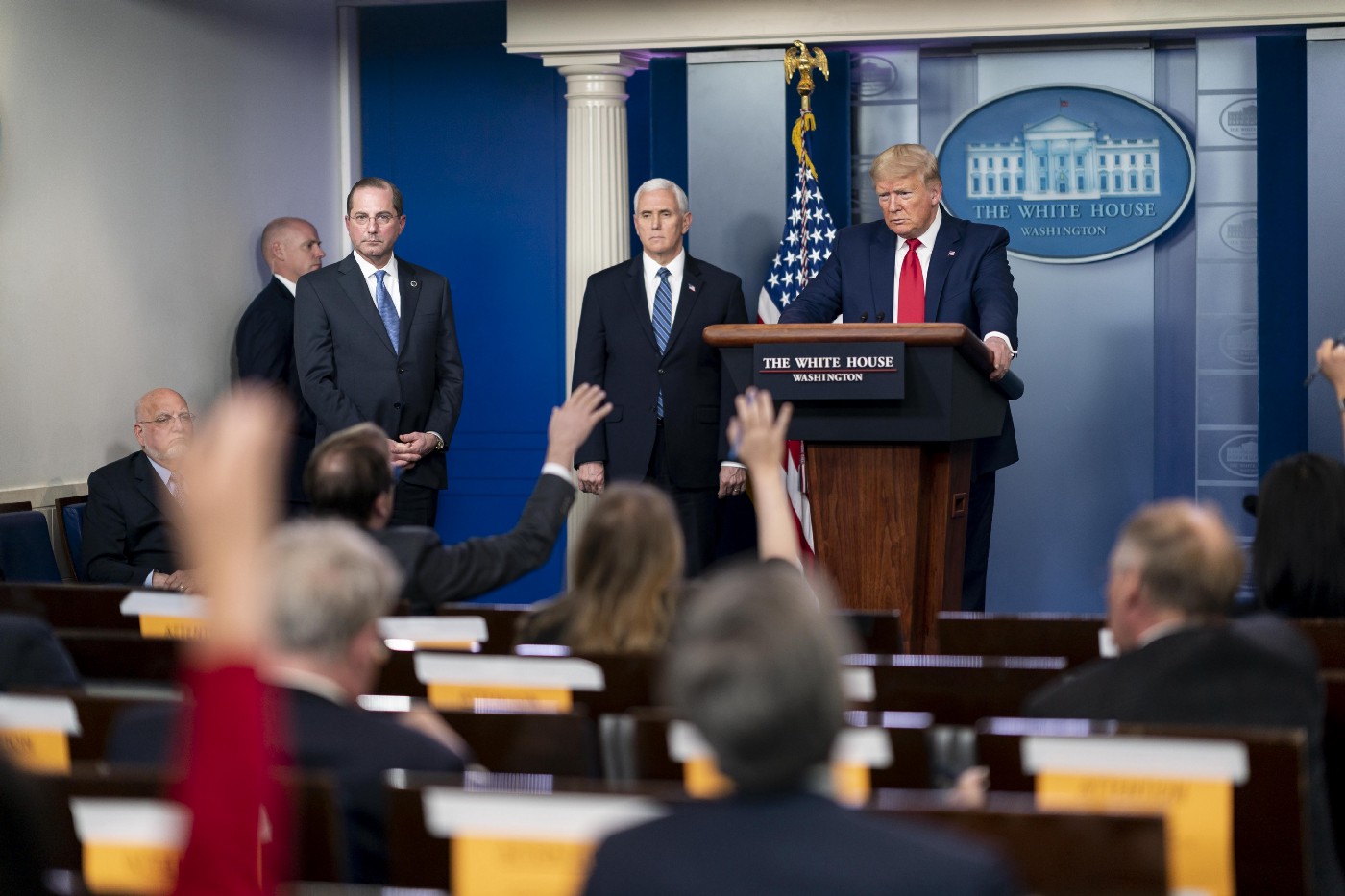 It should come as no surprise to anyone that there are a great many members of the U.S. mainstream media who did not want Donald Trump to be the next president of the United States in 2016.

To that end, media coverage of the 2016 Trump campaign left a good bit to be desired.

Just how exactly did the Trump campaign pull off the greatest upset in U.S. election history with a shoestring budget and a laptop? We still don’t really know.

Russia seemed like a good explanation; until Robert Mueller, 14 Democratic lawyers, three years and thirty million dollars said otherwise. Taking comfort in the fact that Hillary Clinton did indeed win the popular vote in 2016 seemed like a good idea, too.

Of course, none of this has removed Donald Trump from 1600 Pennsylvania. Nor has it provided any kind of reliable playbook for how to remove him via election in 2020.

Every missile the press has fired at Donald Trump has failed to sink his battleship. On the contrary, the harder the press has hit Trump, the easier it has been for undecided and independent voters to tune out the unrelenting critisizm of the press.

The reason is simple; a constant barrage of noise, no matter how loud, becomes part of the background after a while.

It is like music; if the whole orchestra played at once, even if every member played the same thing, it would not sound like music if there weren’t any breaks in the sound.

It is the silences between the sounds that transforms a cacophonous jangle of sound into a symphony of beautiful music.

Music is dynamic; not monotonous.

The upcoming presidential election of 2020 has already proven itself the most unpredictable and arduous of endurance races. If Slate, or any other news purveyor or political pundit thinks that a sprinting, relentless drumming of anti-Trump rhetoric is the way to win elections for Democrats in November, they are wrong.

Training for marathon is good for the mind. (The knees are another matter.)

There are any number of takeaways for a runner training for their first marathon that can help develop the mental toughness needed to win races.

While training for a marathon, you run. A lot.

In building up enough stamina to run 26.2 miles, runners routinely run 10 or more miles in a stretch. Marathoners frequently run half-marathons during their training.

But when your foot first hits the pavement for the first time, or the first time in a long time, it feels impossible. It is. No one runs 26.2 miles; they only run one at a time.

Running is a mental exercise; you want to give up at almost every moment. That you don’t is what builds toughness.

Mastering your desire to give-up is half the battle. The other half is understanding the incremental nature of your progress. In the first few weeks of training, a runner might only improve their time by seconds. In the first few months, by minutes. Gradually- oh, so gradually- running gets just the slightest bit easier.

But there aren’t any shortcuts. No magic bullets; no doing the whole thing in a sprint.

Learning to appreciate tiny bits of incremental progress is a life-skill anyone seeking an advanced degree, embarking on important scientific work, trying to defeat an incumbent president, or trying to accomplish just about anything else, can appreciate.

Underestimating other runners; or sizing them up based on arbitrary characteristics, is a mistake only newbies make. And they only make it once.

Your ego won’t like it, but at some point during the race, someone will almost certainly pass you. That someone may or may not be pushing a baby stroller… with a 40-lb. child in it.

If your ego refuses to let someone who looks too young to drive or old enough to be your grandmother pass you during the race, and you try to turn on an afterburner level of speed to prevent it…well.

They have their training level; you have yours. Nothing they do has any bearing on your race.

Honesty about one’s limitations as a runner is an important mental exercise. During training, a good running coach who is helping you build enough endurance to run in a 26.2 mile race, or even one of the much longer 99-mile ultra-marathons, will coach you to plan your breaks in advance.

This is logical strategy: You will need recovery breaks to make it the whole distance. It is better to plan them in advance, when you are fresh, rested and clear-headed than react when you are hot, tired, and sweaty.

Taking planned recovery is a mental discipline, however. Especially at the beginning of the race. When you first start running, you may feel great; energy is high, body free of aches and pains. When the time for that first scheduled break hits, a good runner must resist the temptation to skip it.

Because a good runner knows there are two halves to a marathon; the first 20 miles and the last 6.2.

During the first 20-miles, an undisciplined, undertrained runner can coast on pure race-day adrenaline without a single recovery break at a slower pace.

But during the last 6.2 miles, the undisciplined, undertrained runner will be passed by a group of other runners carrying a sign that says something like “5:1”.

The sign means that this group of highly-discipled, experienced individuals has been running for five minutes, walking for one minute for the entire race.

And in the end this unassuming, understated group of runners will cross the finish line a great deal sooner than other runners who may have run much faster that “5:1” at the beginning of the race.

Because it isn’t the beginning of the race that matters most; it isn’t even the first 20 miles. How you do on the last 6.2. miles reveals the success or failure of your training, your discipline and your preparation.

If you think “a sprint that never stops” will get you there, you’re wrong.

Hating Donald Trump, and making no premise towards objective journalism where Trump is concerned, is a mark of honor in the ranks of the journalistic elite. But it has made the mainstream press appear brittle, unhinged, and untrustworthy to voters on the fence.

The very undecided and independent voters- the ones who broke late for Trump in 2016 and proved all the pollsters wrong- are tuning out the constant barrage of negative stories about Donald Trump from Slate and two-dozen other sources.

Media outlets need to stop trying to beat Trump with “a sprint that never stops” and develop an actual strategy that might change people’s minds about Donald Trump.

A sprint that never stops will not win the 2020 race.