A Rising Technological Tide That Lifts All Boats

Medicare is America’s billion-dollar bank without a safe. Are advancements in cybersecurity tech the solution to a Medicare/Medicaid fraud problem that is costing U.S. taxpayers $272 billion a year? 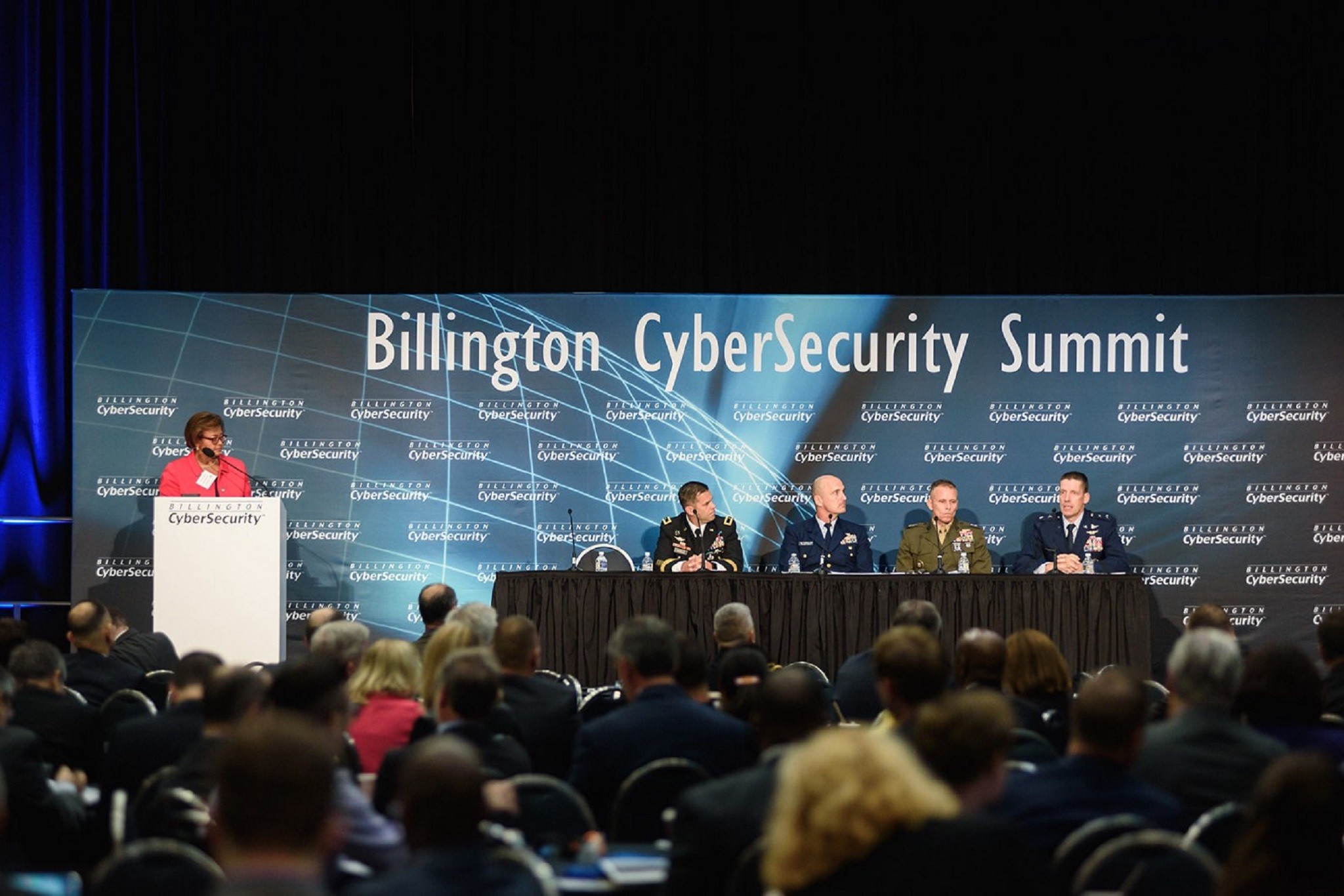 What Henry Ford Did for Horses, Cybersecurity Can Do For Medicare

Henry Ford did more to improve the lives of horses than any animal advocate who has ever lived. It’s true.

That he didn’t invent the Model-T specifically for that purpose is unimportant.

The solution was somewhere unexpected they never even thought to look:

Early innovators of this radical leap forward didn’t have horses in mind; they weren’t inventing the automobile for the sake of preventing cruelty to animals.

But that is what they did nonetheless.

The Bank Without a Safe

The U.S. healthcare system has a major problem. That the cost of healthcare in America remains financially out of reach for so many is only a symptom.

One of the factors driving up prices in healthcare so catastrophically, year after year, continues to be Medicare fraud. Medicare fraud is costing U.S. taxpayers between $100 billion and $300 billion per year, every year.

Why is Medicare fraud so tempting to thieves? One reason is systemic: The way these programs are currently managed, claims are paid first and paid claims found to be fraudulent are prosecuted later, if at all.

Insiders sometimes call this system “pay and chase”. Of course, recouping the cost of fraudulent claims, once paid, is far less effective than preventing the loss in the first place.

Pay and chase exists because Medicare was conceived and created during a much simpler time in medical administration, when gaming the system would have been far more difficult.

Medicare fraud wasn’t even officially made a crime until 1996.

How Much Does Medicare Fraud Cost the U.S?

No one really knows.

Conservative estimates put the figure close to $100 billion a year. However, there is more than enough credible evidence to suggest that the real cost is much closer to $300 billion a year.

The $272 billion swindle: Why thieves love America’s health-care system, writes the Economist May 31st 2014. Others are a little more optimistic, but not by much, calling it A breathtaking campaign of thievery.

If some of the very high-profile, large-scale fraud busts in the past few years are any indication, even the most pessimistic experts aren’t wrong: National Health Care Fraud Takedown Results in Charges Against Over 412 Individuals Responsible for $1.3 Billion in Fraud Losses, in July of 2017.

“We are seeing a disturbing reality — doctors, medical directors, clinicians, treatment center owners and employees are actually fueling the opioid crisis rather than doing something to reduce it.” -U.S. Attorney Benjamin Greenberg

Considering that the U.S. opioid crisis has reached such epidemic proportions that fentanyl could now be considered a weapon of mass destruction, this isn’t a minor matter. This Killer Opioid Could Become a Weapon of Mass Destruction. Fentanyl is so potent that a few milligrams can be fatal. Could it be used to attack the U.S.?

What is currently being done to stop the expensive epidemic of Medicare fraud?

In the last two decades, concerted efforts have been made by law enforcement agencies to combat Medicare fraud, particularly organized Medicare fraud.

Some of the newest measures adopted to fight Medicare fraud include using advanced analytics to monitor for billing patterns consistent with fraud, improving interagency communication and the formation of the Medicare Fraud Strike Force.

Formed in 2007 and now in 10 major cities, Medicare Fraud Strike Force teams are making a real difference in the fight against criminal fraud.

It is not enough. In spite of their efforts, the problem is simply too big, too widespread, and too complex to solve with traditional methods.

For animal-rights activists looking to improve the wholesale lot of horses, there was the unexpected solution of the automobile.

For budget hawks and law-enforcement agencies looking to stop Medicare fraud in America, there is the unexpected solution of cybersecurity. 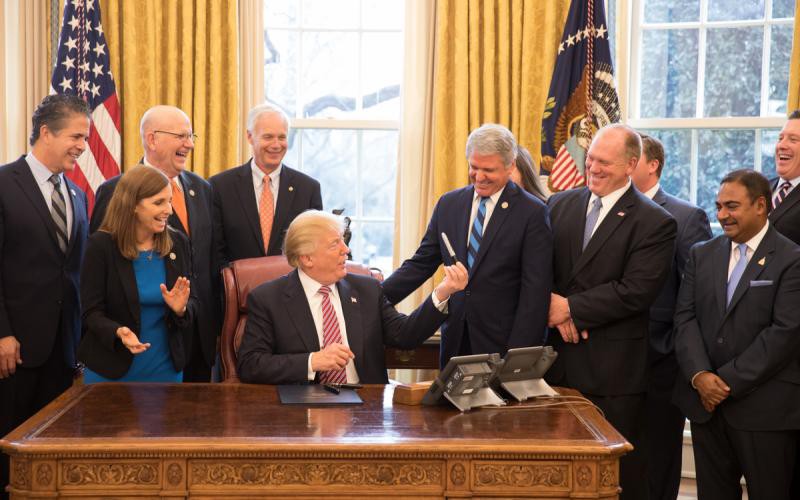 Stopping Medicare Fraud Before It Starts

R-MOR is one American cybersecurity and online research company that uses WebINT technology to analyze vast amounts of data compiled from multiple web sources, including the dark web and deep web sources.

Cross-referencing multiple sources of online information allows the technology to connect the dots, addressing many of the problems that currently prevent Medicare administrators from accurately identifying fraudulent users and claims.

With companies like R-MOR, Medicare administrators will soon be able to:

The technology’s greatest usefulness could be in identifying patterns consistent with drug smuggling and massive organized fraud.

The Change Has Come

Some state and local governments have already begun contracting third-party cybersecurity firms like R-MOR to carry out system-wide ‘clean-ups’, clearing out a cache of fraudulent users and mismanagements to the tune of millions of dollars in savings.

In 2012, Illinois hired a private contractor to do just that, saving the state an estimated $70 million.

The Medicare Fraud Division and state governments could all benefit from implementing such an integrated web intelligence system.

The creators of this technology might not have had stopping Medicare fraud in mind, but this is one application of a new technological marvel that has the power to reshape healthcare costs in America with a single keystroke.

Welcome to the future.