A New Year’s Resolution for Republicans

Will the Republican Party use 2019 to become more inclusive and diverse? 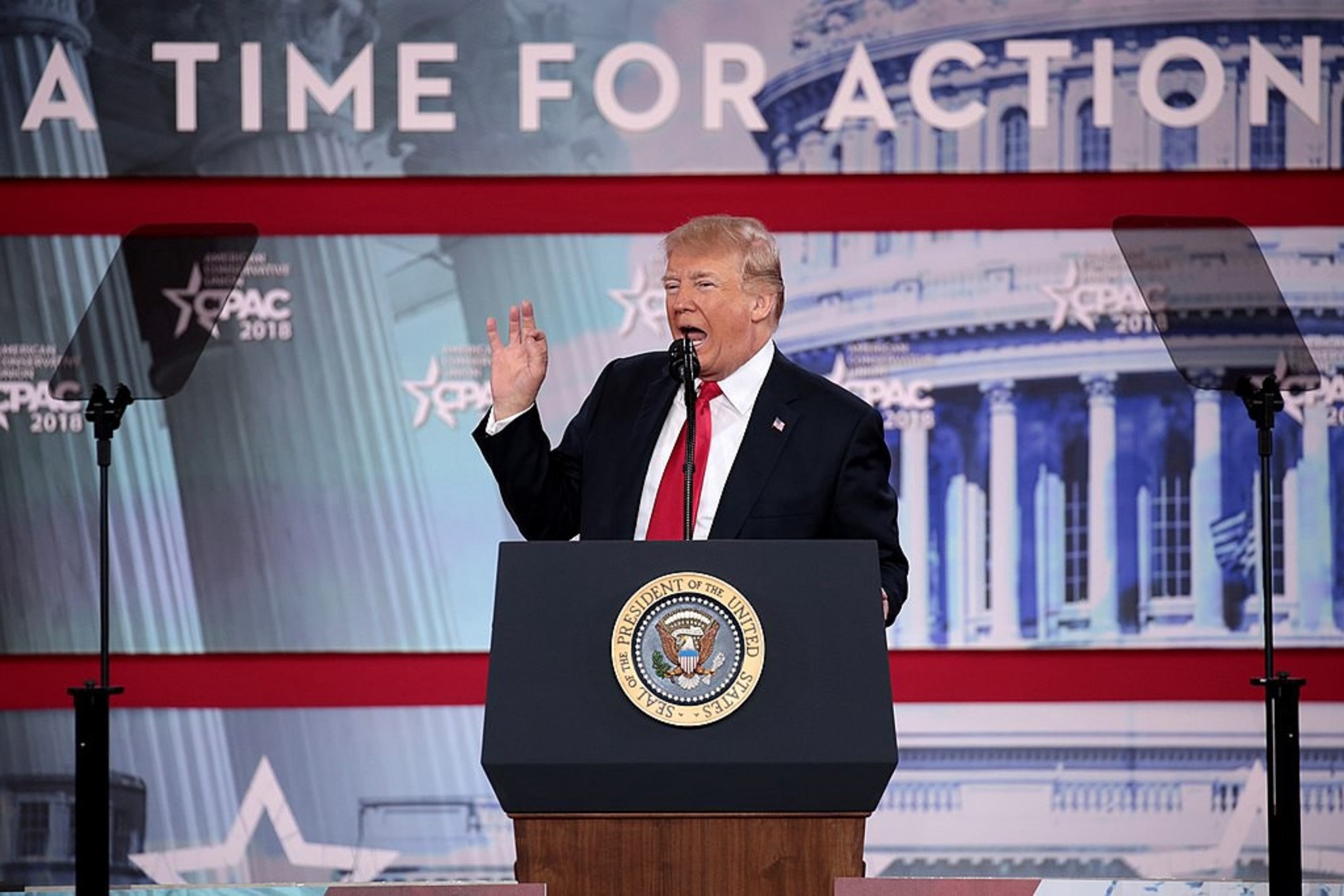 A Canary in the Coal Mine

“It is unbelievable. It is astounding. It is eye-popping, and I hope that our Republican leaders see this as a challenge and a problem that we need to fix. Instead of going forward, we’re going backward … We need to pay attention to the changing demographics of our country. We have not been attuned to that.” -Rep. Ileana Ros-Lehtinen (R-FL), the first Latina elected to Congress, who retires this year after 30-years in the House of Representatives, with a stark warning for her fellow Republicans about the need for more party diversity.

Rep. Ileana Ros-Lehtinen is absolutely right: If the Republican Party plans to stay relevant in 2019 and beyond, it needs to start actively reaching out to women, young voters, and minority voters. After the failed Romney Presidential bid is the best time. Now is the next best.

A few drastic steps to correct the ever-growing public misconception that the Republican Party is filled with nothing but rich, old, white men wouldn’t go amiss either. 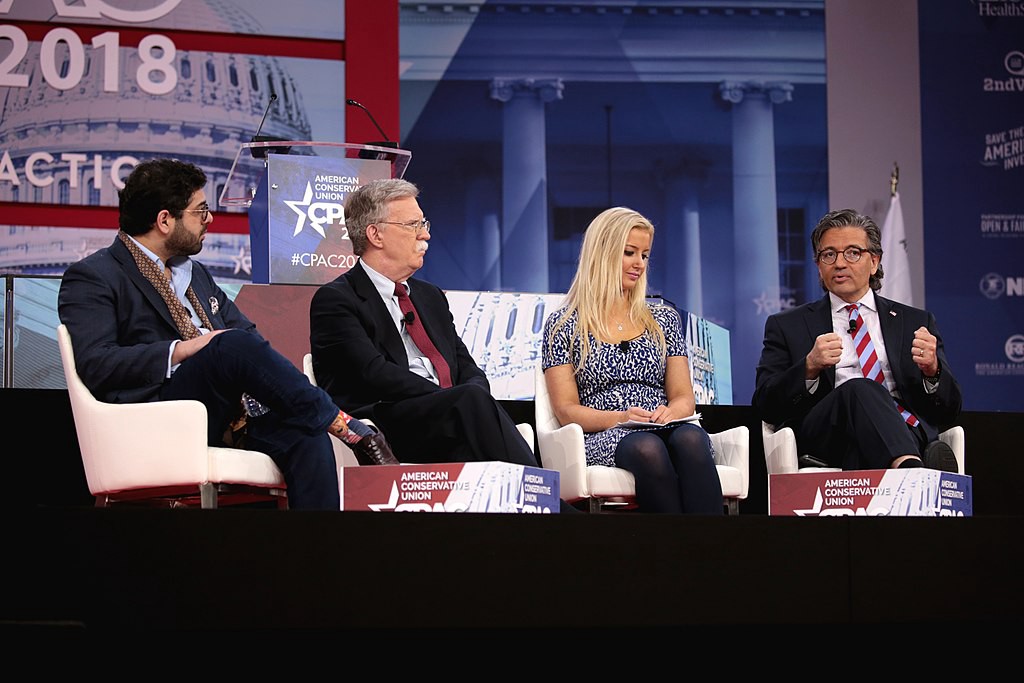 “The young people rejected the Republican Party. There’s really no other way to say it. Suburban women left our party. And minorities did not see us as a welcoming voice. You just have to show people that you care. And we’re not even willing to do that. We don’t go to those neighborhoods. We don’t go to suburbia. We don’t talk to women. We’re not doing anything to appeal to those groups.” -Rep. Ileana Ros-Lehtinen (R-FL)

There is a war on for the hearts and minds of American voters, present and future: The Democrats are winning it and the Republicans don’t even know they’re fighting it yet.

It’s a popularity arms race. And conservative ideals are currently the most unpopular kids on the block, verging on the socially untouchable in some circles.

Conservative ideals are becoming persona non grata because Conservatives aren’t doing anything to counter the bad press they get from liberal-leaning media outlets. It is like Pepsi making Coke commercials.

Liberal pundits in the media are blasting that all Republicans as racist, sexist, xenophobic, bigoted, hateful, nationalistic homophobes from every social media 24/7 outrage news cycle and Republicans are doing absolutely nothing to counter it. 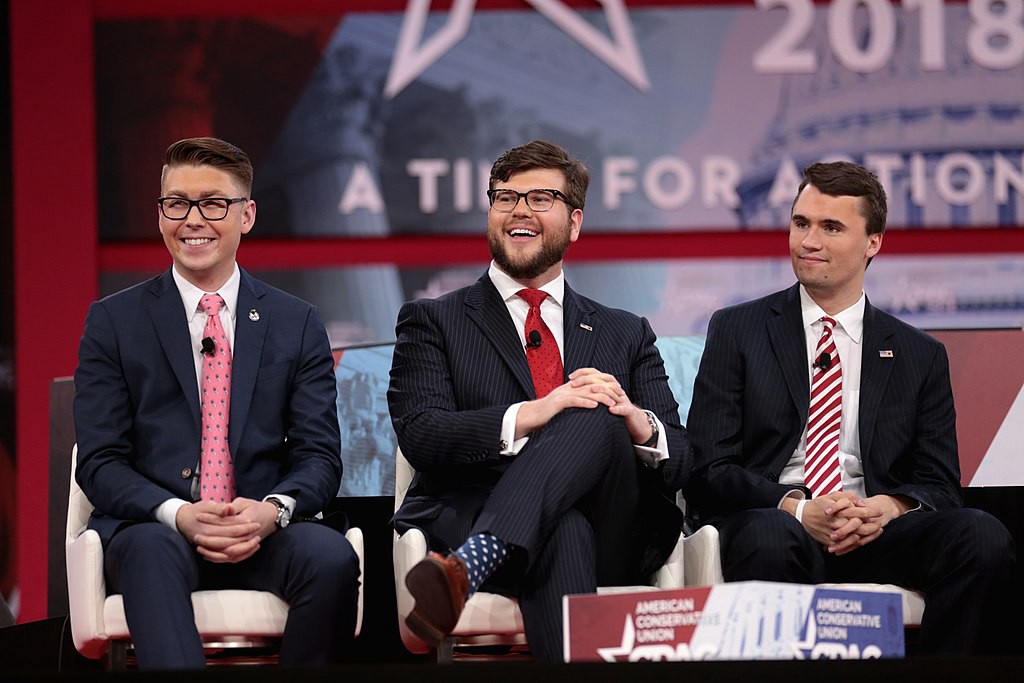 The truth is that conservatives are conservatives for all sorts of different reasons. Many, are fiscal conservatives who believe in a smaller Federal government, lower taxes and a focus on state rights but are socially very liberal in their views.

Some conservatives might be racist, sexist, xenophobic, bigoted, hateful, nationalistic or homophobic: Conservatives don’t hold the franchise on those attitudes. Some Democrats have them, too.

Here are a few groups Republicans need to bring to the forefront in 2019. 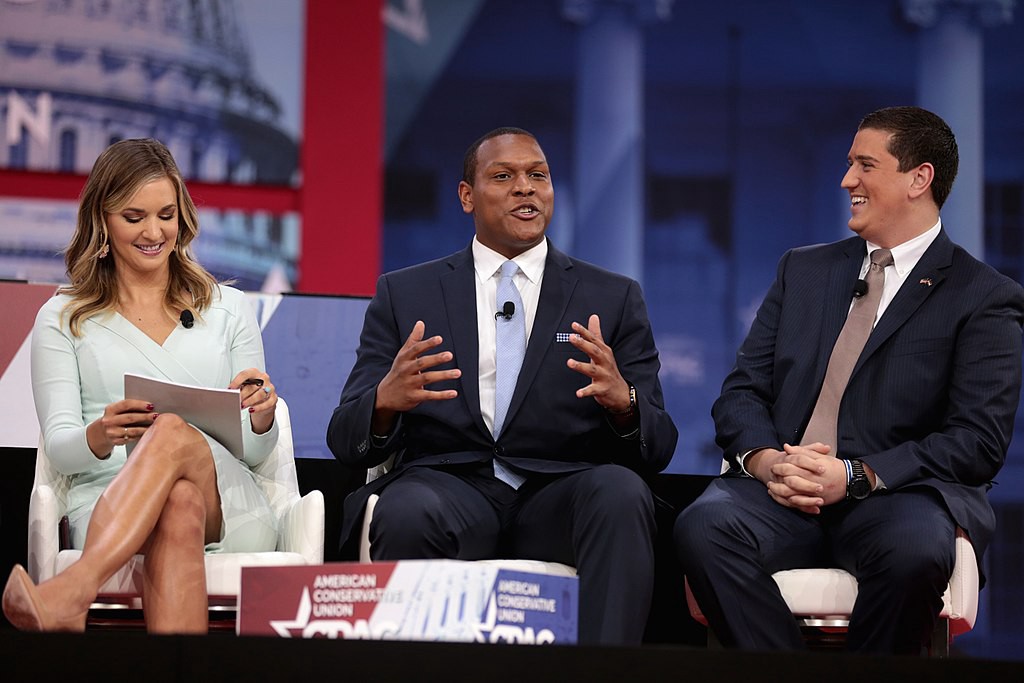 Why Do White Women Keep Voting for the GOP and Against Their Own Interests? . White Women, Come Get Your People: They will defend their privilege to the death. Half of white women continue to vote Republican. What’s wrong with them?

In a remarkably sexist attitude that assumes that all women are the same, and therefore should vote the same, media outlets on the left have pinned all the perceived crimes of Donald Trump firmly onto the chests of white Republican women for their failure to vote for Hillary Clinton.

In an ironic twist, this argument:

“Women, who are all the same, will all vote the same, resulting in a unified voting bloc that will therefore subvert men’s votes and even upend democracy itself.”

Was indeed the very argument used to deny women the right to vote in the first place.

And it never will. Because each woman is a unique individual, and just like anyone else, she votes based on her own unique values-system. One such group is Pro-life women.

“The latest gut punches, courtesy of CNN polling: In the Georgia governor’s race, an estimated 75 percent of white women — more even than white men! — voted for Republican Brian Kemp, who is passionately pro-life, over Stacey Abrams, a staunch protector of women’s reproductive rights.” from Vogue article, Why Do White Women Keep Voting for the GOP and Against Their Own Interests?.

The glaring omission: Some women are also “passionately pro-life”.

When they vote Republican, they are hardly voting against their own self-interest: They care MORE about protecting the lives of unborn babies than they do about the reproductive rights of women. Yes, even their own.

If you think they are wrong about that, that there is a group who needs protection more, convince them. Don’t condemn them, don’t shame them and don’t dismiss their values as bad or wrong; they may indeed think the same about yours. 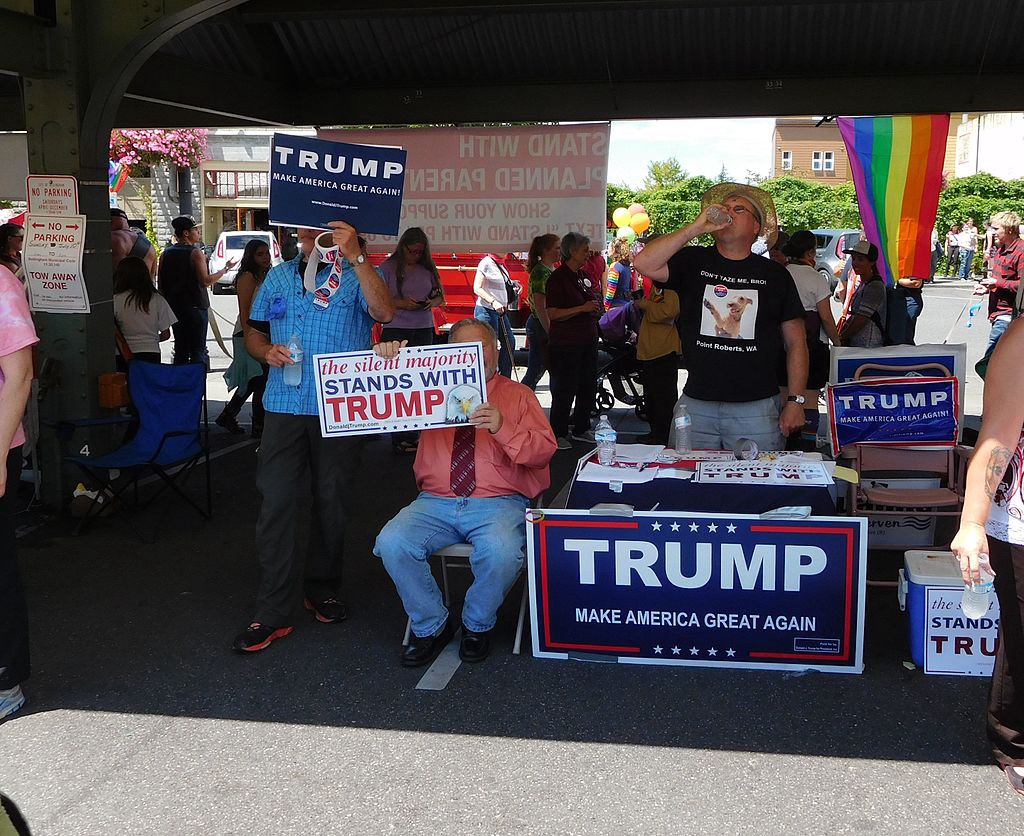 Tell your nearest liberal-Democrat friend about a Republican LGBTQ-Rights organization founded over 30-years ago, the Log Cabin Republicans, and they will look skeptical and/or appalled.

They might even say something bigoted about self-hatred, which again, shows a breathtaking lack of understanding about true diversity:

[arbitrary demographic term] Are Not All The Same

“Log Cabin Republicans have a rich history of grassroots activism and a legacy of great leaders, and there is no other organization better suited to offer solutions to today’s challenging political environment than us”

“I’m humbled to step into this leadership role, and I don’t take it lightly — I believe my experience with the Republican Party and LGBTQ community, combined with this incredible team will allow us to build a strong, effective movement and grow the Republican Party of the future.” Jerri Ann Henry, Executive Director of the Log Cabin Republicans.

No Cease Fire in Sight as Culture War Rages. “As a right-of-center gay man, I am heartbroken that major gay rights organizations have become virtual hate groups.”

The “It’s Complicated” States of America

To really label someone demographically, each individual in any group would likely need at least 17 demographic identifiers, with modifiers, footnotes, one-offs, randoms and statistical rarities.

Plus, you would need not so much words as a diagram, a short family history going back at least three generations and a hierarchical chart to explain it all properly. Just for starters.

What all Republicans can do is say a little louder what they’ve been saying quietly amongst themselves for years.

As Republican Steve Schmidt, architect of the John McCain Presidential campaign and former member of the Bush administration, told an audience of Log Cabin Republicans in 2009:

“…it cannot be argued that marriage between people of the same sex is un-American or threatens the rights of others.”

“On the contrary it seems to me that to deny two consenting adults of the same sex the right to form a lawful union that is protected and respected by the state denies them two of the most basic national rights affirmed in the preamble of our declaration of independence — liberty and the pursuit of happiness.”

If the media wouldn’t shame diverse Republican voices into silence, even perhaps show the same deference to a Republican woman, minority, LGBTQ person as they would to anyone else, that would be nice in 2019, too.