A New Year’s Resolution for Democrats

Will 2019 be the year Democrats stop eating their own? 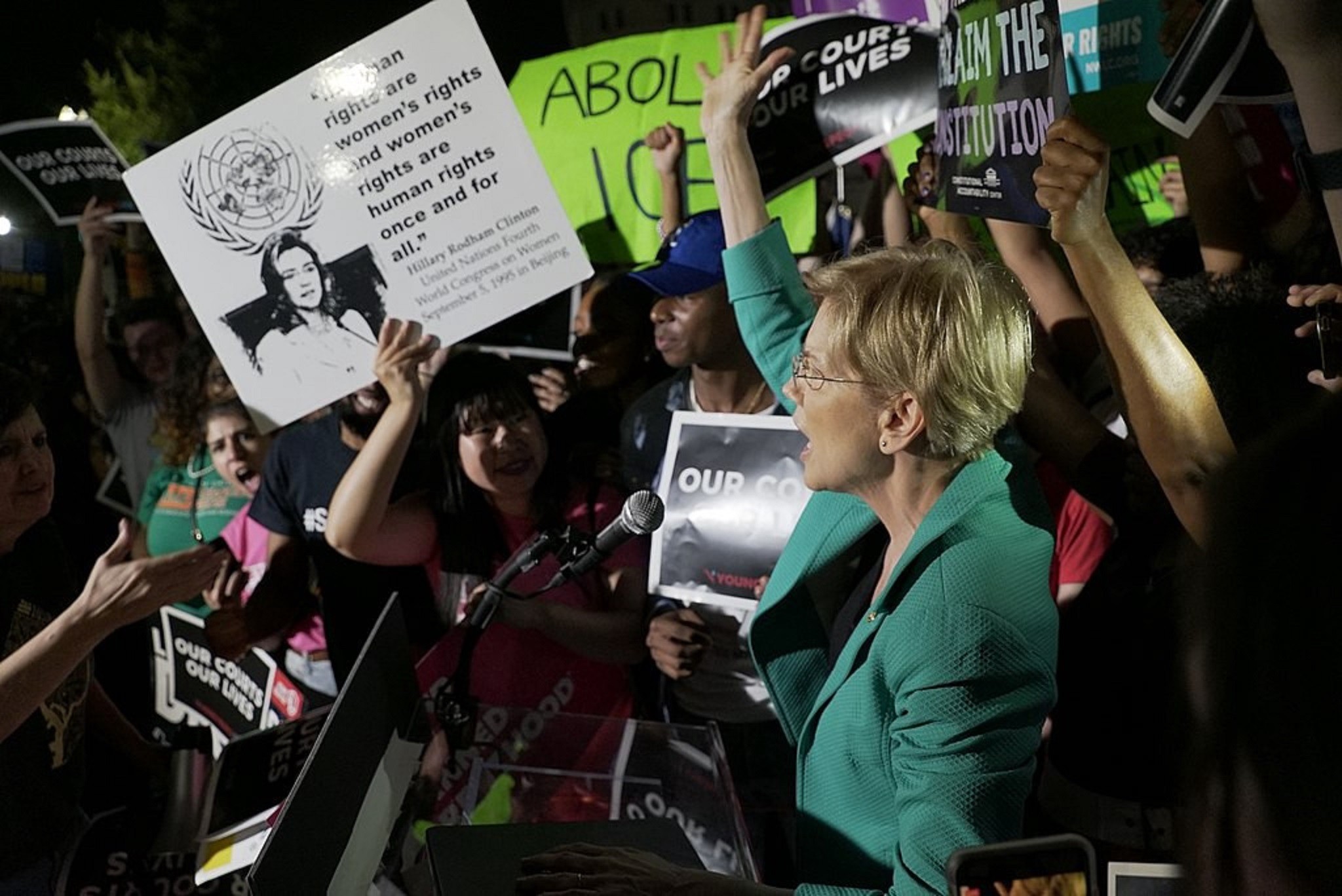 Democrats Only Eat Their Own

The Democratic Party could get a great deal more done in Washington D.C., and in hearts and minds across the country, if it could be a little more inclusive in the ranks.

Can U.S. Democrats learn to be tolerant of those less liberal than themselves? 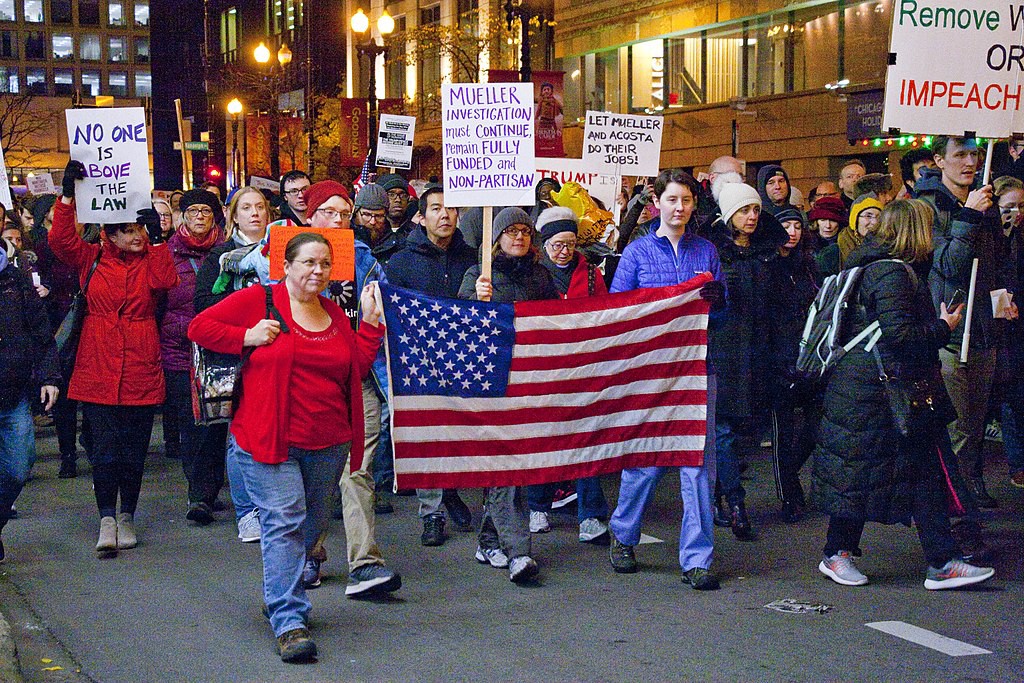 Liberal beliefs have become increasingly reductive. Now, liberalism is being used as a virtue signaling device and worn like a merit badge.

Liberalism is becoming a mere status symbol. It is being driven like a Rolls Royce, or sported like a Birkin bag in a constant contest to prove who is more liberal.

Keeping up with the Liberal Democrats

If the Democratic Party plans to take back the oval office in 2020, the contest to see who can out-Fonda Jane Fonda must come to an end.

Liberalism is not a contest. Being more liberal than someone doesn’t make you a good person, it doesn’t make the world a better place.

There is always someone else who is more liberal, someone more knowledgable with broader experiences that could put yours to shame.

It is not enough anymore to be a principled, hard-working liberal Democrat who uses their gifts and talents to make the world a better place in any way that seems fit and votes Democrat on election day.

Now, a liberal Democrat must do all that as well as become an outspoken and vocal critic of Donald Trump, and Republicans in general before him, and former President George W. Bush before that.

Liberal Democrats must also ruthlessly evict from their ranks, publicly shame and shout down any fellow Democrat who isn’t quite liberal enough. 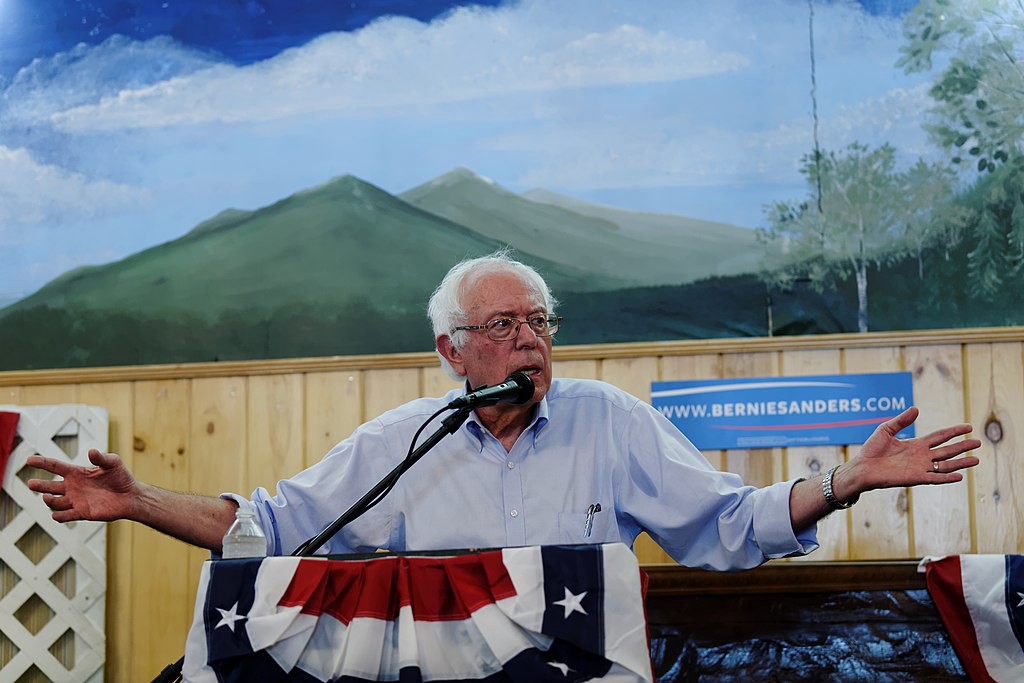 Today’s liberal Democrats are also expected to exert their influence, both on social media whether they have 10 followers or 100,000, and at their Thanksgiving dinner tables.

If it is even ok to celebrate Thanksgiving anymore and dare to call yourself a liberal Democrat.

As it is under a constant microscope, it is easier to see this phenomenon in Hollywood.

Actress Deborah Messing is embroiled in an ongoing Twitter feud with Susan Sarandon over the latter’s failure to fall in line behind Hillary Clinton. Sarandon supported Green Party candidate Jill Stein in the 2016 Presidential race. The Susan Sarandon-Debra Messing Twitter War Is Back and Better Than Ever.

Grammy-winning pop-star Taylor Swift, perhaps tired of the ever-mounting criticism over her choice to remain silent on political matters, finally caved to pressure to extol the virtues of Democratic candidates in 2018. Taylor Swift Endorses Democratic Candidates In Tennessee.

Superstar Beyonce weighed-in, albeit at the last minute, for U.S. Senate candidate Beto O’Rourke, who ran against Sen. Ted Cruz in a hotly contended race in Texas. Beyoncé Endorses Beto. 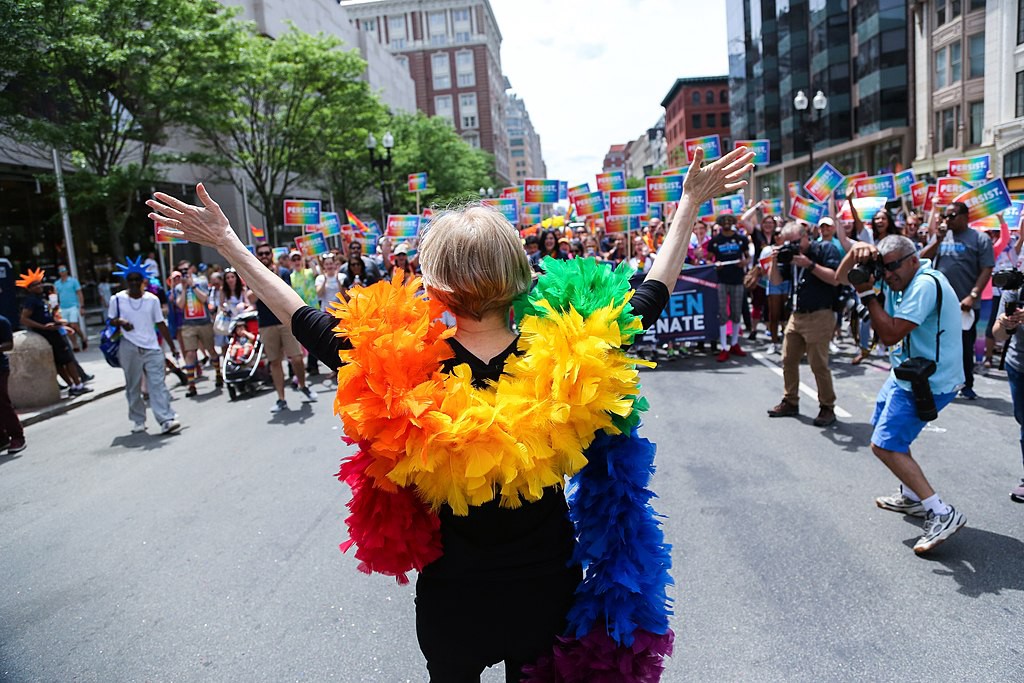 Women’s March Cancelled for Being Too White

The beleaguered Women’s March keeps marching off a cliff.

Organizers of the Women’s March have come under fire in the past few months over their support of anti-Semitic and hate-mongering Louis Farrkhan.

Whether the Nation of Islam leader is openly condemning gay and transgendered people and the “Jews in Hollywood” who created them, or leading a “Death to America! Death to Israel!” chant in Iran, Farrakhan makes absolutely no secret of his hateful beliefs.

But just when Women’s March organizers seem to have begun to address these challenges, part of their demographic is being outright rejected for being too white; that is to say, not liberal enough. Perhaps not even capable of ever being liberal enough?

Women’s March organizers, who should be making every effort to make their movement more inclusive, seem to instead be choosing to make it less so. This tone deaf approach shows a complete lack of understanding for U.S. demographics and indeed privilege.

Because poor women can’t march; they have to work.

Isn’t that the only way to properly use privilege?

Even if white women do it imperfectly with a few too many self-congratulatory selfies and those ludicrous pink pussy hats, isn’t it still a step in the right direction?

Hillary Clinton: Not Liberal Enough to be President

“I admire the very generous and compassionate approaches that were taken particularly by leaders like Angela Merkel, but I think it is fair to say Europe has done its part, and must send a very clear message — ‘we are not going to be able to continue provide refuge and support’ — because if we don’t deal with the migration issue it will continue to roil the body politic.” -Hillary Clinton, 2018

Hillary Clinton was widely criticized by the left for these remarks, but she had a larger point.

“The use of immigrants as a political device and as a symbol of government gone wrong, of attacks on one’s heritage, one’s identity, one’s national unity has been very much exploited by the current administration here.”

“There are solutions to migration that do not require clamping down on the press, on your political opponents and trying to suborn the judiciary, or seeking financial and political help from Russia to support your political parties and movements.” -Hillary Clinton, 2018

However, a liberal Democrat is not allowed to believe or espouse any belief other than “open borders”.

Outgoing Dem senator warns his party: When you talk ‘Medicare-for-all,’ you ‘start losing the people in my state’

“We have not made enough of a connection … that the people of my state understand culturally, we (Democrats) want to make sure you succeed. But when you talk ‘Medicare-for-all’ …you start losing the people in my state. When we start talking about, ‘Hey, we’re going to work together with the insurance companies to lower premiums,’ that’s what connects. The talk on the coasts just doesn’t get it done in the middle.” -Senator Joe Donnelly (D-IN), who lost his seat to a Republican in the 2018 election

Reflection is the beginning of Reform

By all means, continue to argue about how may Obamas could dance on the head of a pin, and who is more liberal than whom.

But while Democrats are busy lording moral superiority over other Democrats, and those they dismiss as backward yokels in flyover country, Republicans will continue to erode Democrat support in key battleground states.