A New Day in Israel?

After over a decade of Prime Minister Benjamin Netanyahu, a new Israeli government is forming with Naftali Bennett at its head. 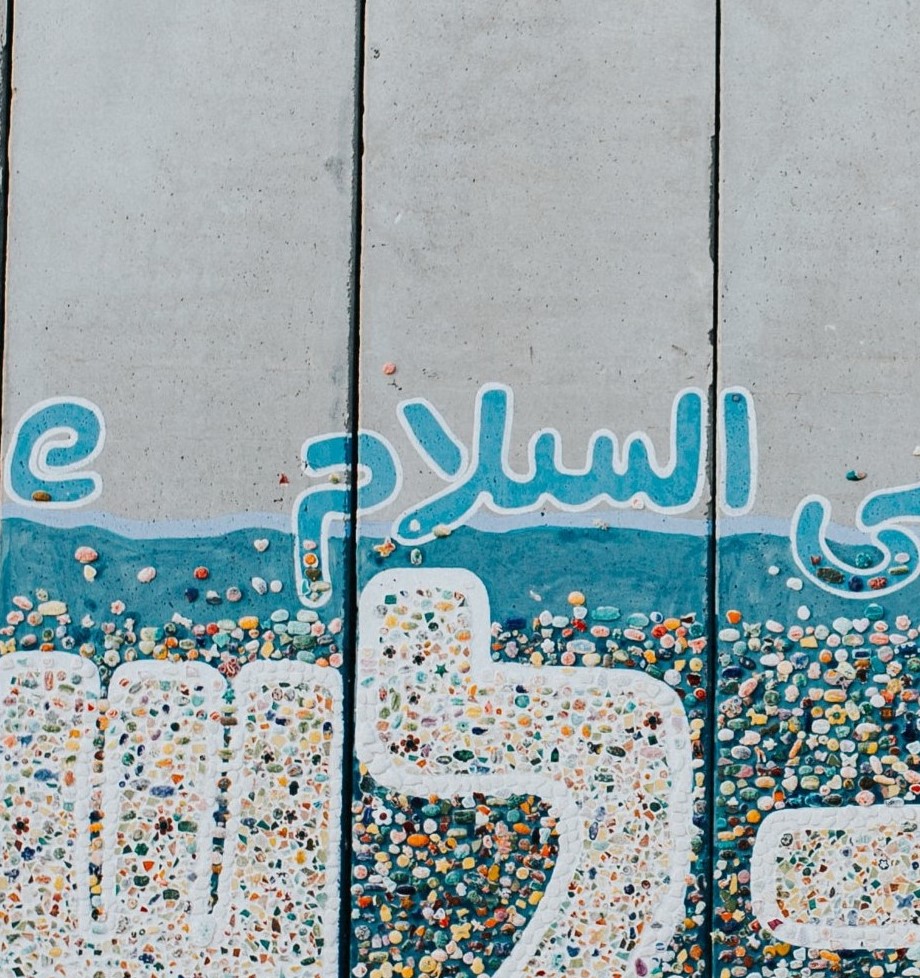 After a loud chorus of boos and jeers drowned out the speech of newly-elected Israeli Prime Minister Naftali Bennett, it is no surprise that his alternate Prime Minister Yair Lapid decided not to bother giving his speech at all.

The hecklers in the Knesset were a tough act to follow, and Lapid must have decided there was no sense in trying.

This is perhaps very unfortunate, as for many members of the Jewish community worldwide and the citizens of Israel in particular, these past months have been more than a bit rough. A word or two of comfort from Israel’s newest leaders, a rosy vision of a peaceful future, might have done some good.

The worldwide uptick in anti-Semitism, and a sharp increase in anti-Semitic attacks, has some Jews in the U.S. and elsewhere feeling nervous about appearing Jewish in public, whatever their feelings about the state of Israel.

Jewish university students have taken it upon themselves to stand up for Jews and Israel on social media- for all the good they wonder if it’s doing- amid a torrent of “Free Palestine” sentiment which has often translated into outright anti-Semitic hate online.

Iran is flexing its muscles yet again as tariffs from the Trump years are repealed and Iran’s government becomes newly flush with cash. Hamas has been quick to remind Israel, and its innocent citizens, that the deadly threats posed by terror organizations funded by Iran are still very much alive.

Yet there has been a thawing towards Israel in the Muslim world of late, partially due to the terror which Iran also funded against its own coreligionist neighbors with cash from the JCPOA deal.

Now, with the historic Abraham Accords paving the way for even more Muslim-majority countries to normalize ties with Israel, Israel’s future looks perhaps slightly rosier than it did five years ago.

“The government will work to establish and expand peace agreements with the Arab states,” Prime Minister Naftali Bennett said of these developments during his speech, promising, “to increase regional economic, entrepreneurial, and cultural cooperation, and to deepen the direct connection between the peoples of the region, such as the connection between the citizens of Israel and the citizens of the United Arab Emirates.”

That Hamas has somehow become the darling of the Western world is certainly a growing problem for Israel and its leadership. How a terrorist organization managed to convince anyone it is synonymous with Palestinian liberation is anyone’s guess. The Palestinian people do in fact need liberation, and urgently; from Hamas and its agents of terror.

The next Prime Minister of Israel Naftali Bennett, his alternate PM Yair Lapid, and the new government will have to deal with these and many other complex problems which threaten Israel’s existence and future.

Listening to the first speech of PM Bennett, and reading the speech which was written by but never delivered by Yair Lapid, we can find some clues as to how the new government intends to handle these issues.

“To continue on in this way — more elections, more hatred, more vitriolic posts on Facebook — is just not an option,” Naftali Bennett told his colleagues in government. “Therefore, we stopped the train, a moment before it barreled into the abyss.”

“The time has come for different leaders, from all parts of the people, to stop, to stop this madness,” Bennett begged, before making mention of the diversity in his new government.

“The government that will be formed represents many of Israel’s citizens: from Ofra to Tel Aviv, from Rahat to Kiryat Shmona,” he said. “Precisely here lies the opportunity.”

“Our principle is, we will sit together, and we will forge forward on that which we agree — and there is much we agree on, transport, education and so on, and what separates us we will leave to the side,” Bennett promised.

“This is a complicated coalition,” echoed Yair Lapid. “Maybe the most complicated in the country’s history, but the reason for its creation is actually simple: it is time.”

During this “sensitive moment, of political change,” Prime Minister Bennett called on everyone, “to demonstrate maturity and restraint.”

“We are not enemies, we are one people,” he told the assembled members of the Knesset.

“Israel is hurting,” agreed Lapid. “It is time for peace in this land.”

“I look at the past few years in the life of this country: the protests, the anger, the terrible things that have been said in this hall,” said Lapid. “I don’t want to be held hostage by those years.”

“The past few years have seen us all turned from people into labels — right, left, secular, Haredi, Jewish, Arab,” he went on to lament in his speech. “This government has been formed so that we stop being labels and revive our common identity, people, with all our complexities.”

“One of the Haredi Knesset Members sent me a message just before Shabbat which said, ‘The Kotzker Rebbe defined the saying, ‘Just as their faces are not the same, so their opinions are not the same’ as meaning, ‘Just as no person is angry that his friend has a different face, so no person should be angry at his friend’s different opinions.’ And then he added: “Let us hope for days of common good.’”

“We have an argument between us over politics and values, but we are not enemies,” said Lapid. “We live here together. Our fate is intertwined.”

Whether or not Bennett and Lapid will be successful at healing the deep divisions is difficult to tell at this stage. Israel, as always, is facing external threats. But this is one of the weakest governments ever formed in Israel. Any dissent within Bennett’s tiny backing in parliament could be its undoing. Any single member could end the coalition, the margins are so razor-thin.

Insiders believe anything is possible- including a comeback by Benjamin Netanyahu himself, who was Prime Minister from 1996–1999, then returned in 2009 to become PM once again.

The new Prime Minister was willing to share a good many detail from his “Work Plan” during his speech, so Bennett’s critics, including Netanyahu, should have plenty to dissect in the coming weeks.