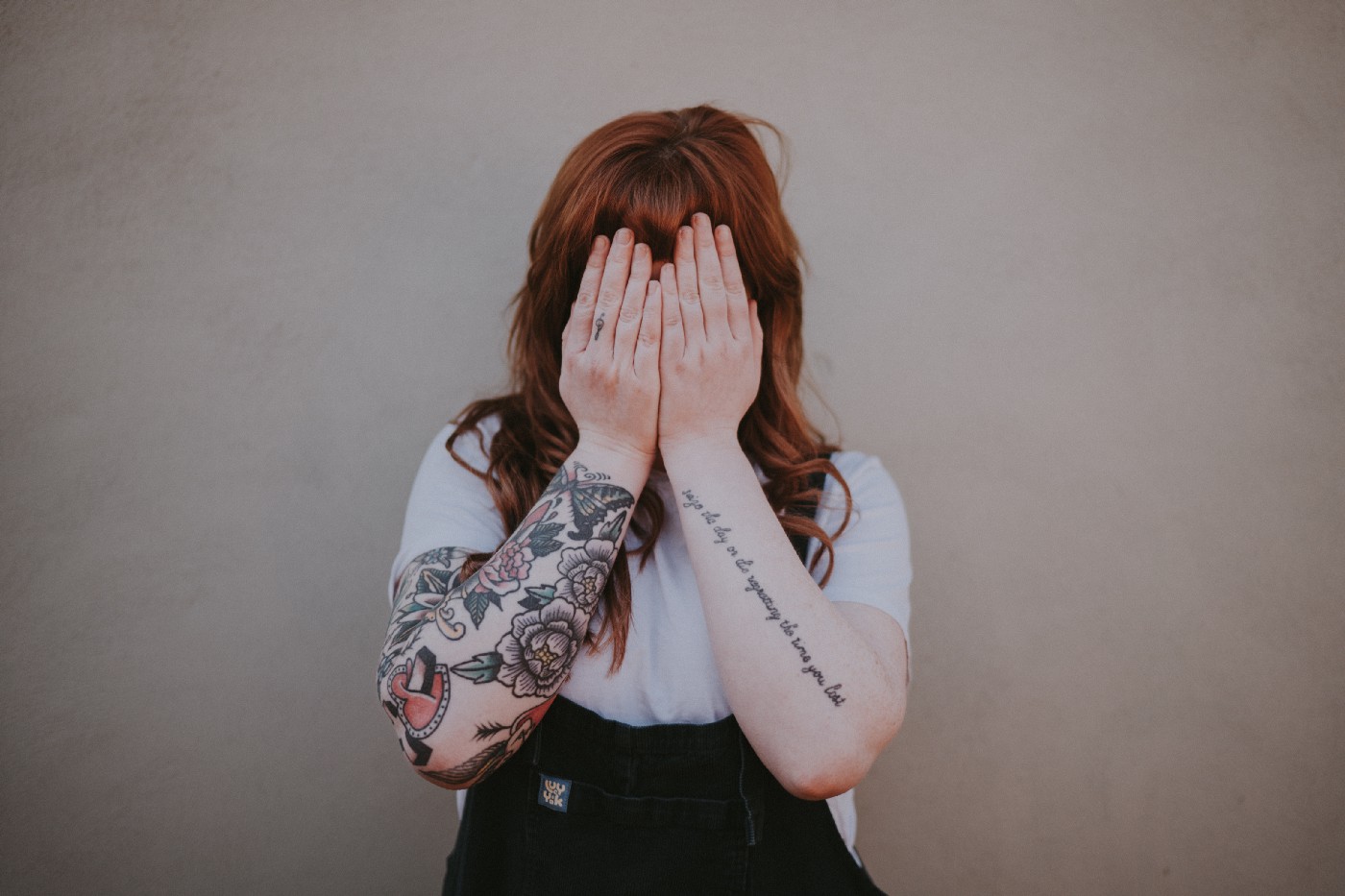 Photo by Annie Spratt on Unsplash.

Part of the problem with polling in the modern era, what field statisticians of every stripe who have surveyed human beings have long known, is that people are, by nature, strangely fickle.

Pollsters and statisticians, the honest ones anyway, pointed out some time ago that phrasing a question differently often results in a completely different, sometimes directly contradictory, answer. These same authorities have noticed that tweaking a word here, rearranging a phrase there, reveals a universal human truth:

People don’t always know what they want. They are both stubborn and suggestible in their viewpoints. People contradict themselves; they contain, as Walt Whitman once said, multitudes.

Politicians and policy-makers truly interested in the answers to the such questions, as opposed to those merely pushing some or other agenda or pre-configured narrative, have noticed that support for certain policies and programs dwindles the further questioners are willing to delve into actual real-world logistics.

Our attitude toward privacy in America is microcosm of this fickleness.

First of all, the cherishing of privacy is not a universal human value. On the contrary. Most successful multi-national companies have learned to educate their employees on matters of cultural fluency. Even something as small as the booking of hotel rooms for a business conference can have nuanced cultural implications.

When booking hotel rooms for American co-workers attending the same conference, booking each individual their own private room is the cultural norm; Americans prioritize privacy. Expecting co-workers to share a room would be considered inappropriate.

When booking hotel rooms for a conference in some East Asian countries, however, giving each person their own room would result in two or more people sharing a room, and leaving the other rooms empty. Culturally, community is more important than privacy in some places.

Including one of the biggest and most powerful countries in the world: China. In China, the public good, keeping the peace, and maintaining the status quo are all more important than individual privacy.

For this reason, China has developed the most sophisticated, all-powerful, omniscient surveillance system ever created. The Chinese authorities have named this system, apparently without irony, “Sky-net”. The Chinese Communist Party intends to be able to find anyone, anywhere in China within three minutes. In 2017, when the CCP allowed BBC journalists inside to report on the project, they were getting close; seven minutes.

In America, on the other hand, we are less than enthusiastic about the lengths a government might go to in order to keep the peace. A danger as indeed the many Uighur Muslims who have been interred in reeducation camps for expressly this purpose in China so prove.

On one hand, we are willing to submit to phone and wearable technologies that track our every movement, every heartbeat, every penny, every day. We give social media companies, and the data mining firms which purchase our data from them, our political opinions, religious affiliations, relationship status and innermost thoughts. There is no reason to expect that our purveyors of social media and search engines would not share our information with authorities and every reason to believe they will and do.

At the same time, the Governor of New Jersey recently lamented that while the Garden State is prepared and provisioned with plenty of contact tracers on the ground to track the spread of COVID-19, they are meeting with very little cooperation in the community.

Mass demonstrations against law enforcement over the past few months may have played a part. It is yet another example of our human contradiction: Don’t trust the authorities and law enforcement; submit yourselves for contact tracing.

Many were similarly aghast when motorcyclists at Sturgis, in contrast to so many other groups, seemed unconcerned with the dangers of COVID and went ahead with their yearly gathering.

So, a collection of motorcyclists, bikers, biker gangs, biker clubs and motorcycle enthusiasts ignored both the dangers and the poorly understood risks associated with COVID-19?

They ride motorcycles. Perhaps you have seen one. Did the person riding it, or driving it, seem overly concerned about death?

No. Obviously not. Otherwise they would be (somewhat) safe(r) in a nice steel roll cage. Air bags, seat-belts, crash crumple zones that are designed on impact to collapse only areas of the vehicle that don’t have people in it: Motorcycles don’t have any of those things.

Motorcyclists are counting on leather jackets and signs that say, “motorcyclists are everywhere, watch out,” to save them. Maybe a helmet. Maybe some type of clothing specially designed to prevent your skin from being spread out along the asphalt if you have a wipeout.

A minor wipeout, mind you. In a major crash, in a medium crash- heck- in a minor crash- all the helmets and leather and graphite panels won’t save your neck. Sturgis motorcyclists unconcerned about COVID dangers, and our surprise at this fact, demonstrates our difficulties in battling COVID.

COVID isn’t the greatest danger. The greatest threat to humanity is the human condition- that of conundrums, contradictions, and things that make even less sense, though they don’t have names- that is our greatest danger.

As it always has been.