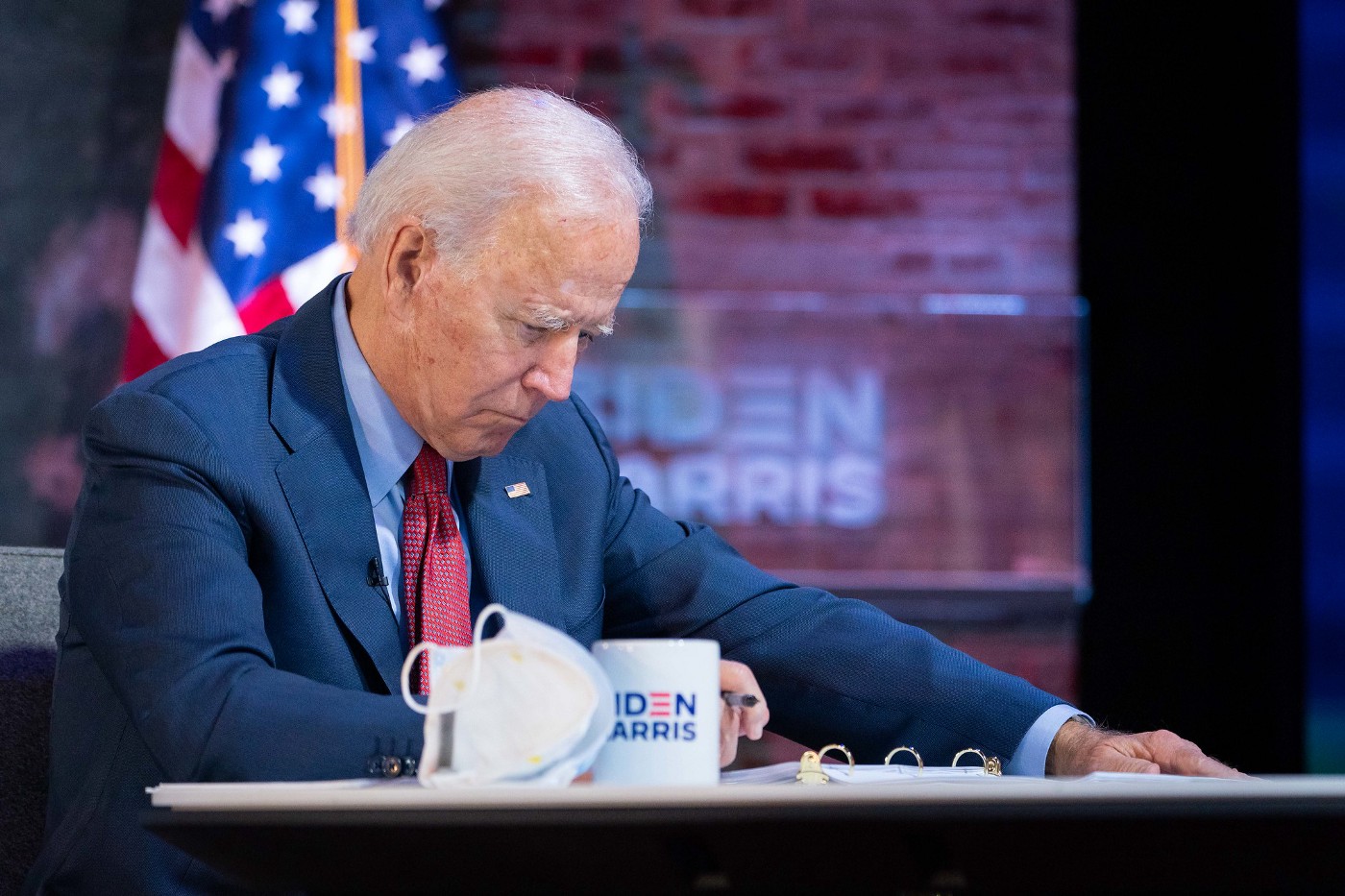 1. The Polls Are Wrong

How are the polls wrong? Let me count the ways.

After an all-too brief period of soul-searching post-2016, some pollsters and polling companies made minor changes to their methodologies. Namely, some pollsters, started weighting results by education.

The polls showing Joe Biden beating Donald Trump by 15 points belong in the latter group. Polls are still over-sampling Democrats by a large margin and using tiny sample sizes. Some of the most favorable polls for Joe Biden are based on the polling of 500 adults- not even registered voters or likely voters.

Some pollsters are breaking rank and calling foul on garbage polls and shoddy polling methods. The Biden campaign has warned that Joe Biden is not leading the race by double digits.

“I’m a Democrat,” pollster John Zogby said of polls showing Biden that far ahead, “I just don’t think that sampling is accurate.”

Other pollsters are even more dire: “I’m concerned that the industry may be fighting the last war,” lamented Public Opinion Director Lee Miringoff of Marist College Institute for Public Opinion.

Pollsters, it would seem, would like to double their margin of error. Which is pollster for “flip a coin”.

2. The Shy Trump Voter is Real

Some Democrats openly doubt the existence of the shy Trump voter. They just don’t know any.

There is no question, however, that some voters in 2016: A.) were unwilling to reveal their intention to vote for Donald Trump to pollsters, B.) were never polled to begin with, or C.) made up their minds in the voting booth…and voted for Donald Trump.

The idea that a great multitude of voters made it to Election Day 2016 without any strong feelings about Trump, one way or another, is implausible. Which makes A. and B. more likely.

There can be little doubt that the social cost of supporting Donald Trump has only increased since 2016. In 2016, Trump was considered a bit of a joke by a Democratic Party that actually helped Trump win the Republican Primary, believing he would be easier to beat than a more traditional Republican.

In 2020, a majority of American voters do not feel comfortable disclosing their political leanings. The only group who reports feeling comfortable in doing so are liberal Democrats.

Normally, as Scientific American concluded post-2016 election, people have no reason to lie to pollsters. Since 2016, well-meaning mobs of progressives on Twitter have given them an excellent reason to conceal their Trump support.

They aren’t being polled, and if they are, they aren’t admitting to supporting Trump, but on Election Day, an unexpected and unknown number of people are going to go into the voting booth, pull the curtain behind them, and cast their secret ballot- for Donald Trump.

If Joe Biden really is winning this race, why is all the enthusiasm showing up on the Trump side?

Where is everyone? Jo Jorgensen had as many people attend her recent campaign event in Arizona as Cher and Kerry Washington managed to turn out for Joe Biden.

The Hillary Clinton campaign was warned in 2016 that things on the ground in swing states, and even blue states, weren’t looking quite the ways the polls said they should. There were way more Trump signs than there should have been- far too few supporting Hillary Clinton.

In 2020, same story. Only now, Republicans have spent the last four years closing voter registration gaps in swing states. More new Republicans will be headed to the polls this year than new Democrats, and by a wide margin.

“It appears Trump’s support has grown in northeastern Pennsylvania. Even in Lackawanna County- Scranton, the hometown of Joe Biden- Trump’s supporters are growing in numbers. The Republican Party has closed the gap in the voter registration edge in Luzerne County and statewide.” — Pennsylvania State Senator John Yudichak.

And they have been since Obama’s reelection campaign.

Warning sings have long been flashing: The Democratic Party has been ignoring them in favor of shiny new reflections on intersectionality and critical race theory.

Meanwhile, Trump is gaining in support from what elite, idealistic Democrats would consider the unlikeliest of sources; African-American, Latino-American and Hispanic-American voters. To say nothing of union members, who broke rank to vote for Trump in 2016 and show every indication of doing so in even greater numbers in 2020.

The Democratic Party’s messaging hasn’t been resonating with Latino voters, and the party has made no attempts to course correct.

The Trump campaign has been aggressively courting Black voters, and he is making surprising strides. Early voting from Philadelphia shows Trump has gained 10% over his results in that district in 2016.

Another high-profile rapper- Lil’ Wayne- has now joined Kanye West, Ice Cube, 50 Cent, and Waka Flocka Flame in showing support for or at least a willingness to work with Donald Trump.

Will African-Americans, Hispanic-Americans, Latinos, and union members vote for Democrats in the kinds of numbers Joe Biden needs to win?

If Biden achieves 2008 Obama-level turnout from these groups, Joe Biden has a good chance of winning. If, however, Trump has managed to entice away even a modest percentage of these voters- just slightly higher than he did in 2016- Democrats are facing another surprise defeat on Election Day.