100 Days Until the Election

Are Democratic voters facing another big surprise on Election Day? 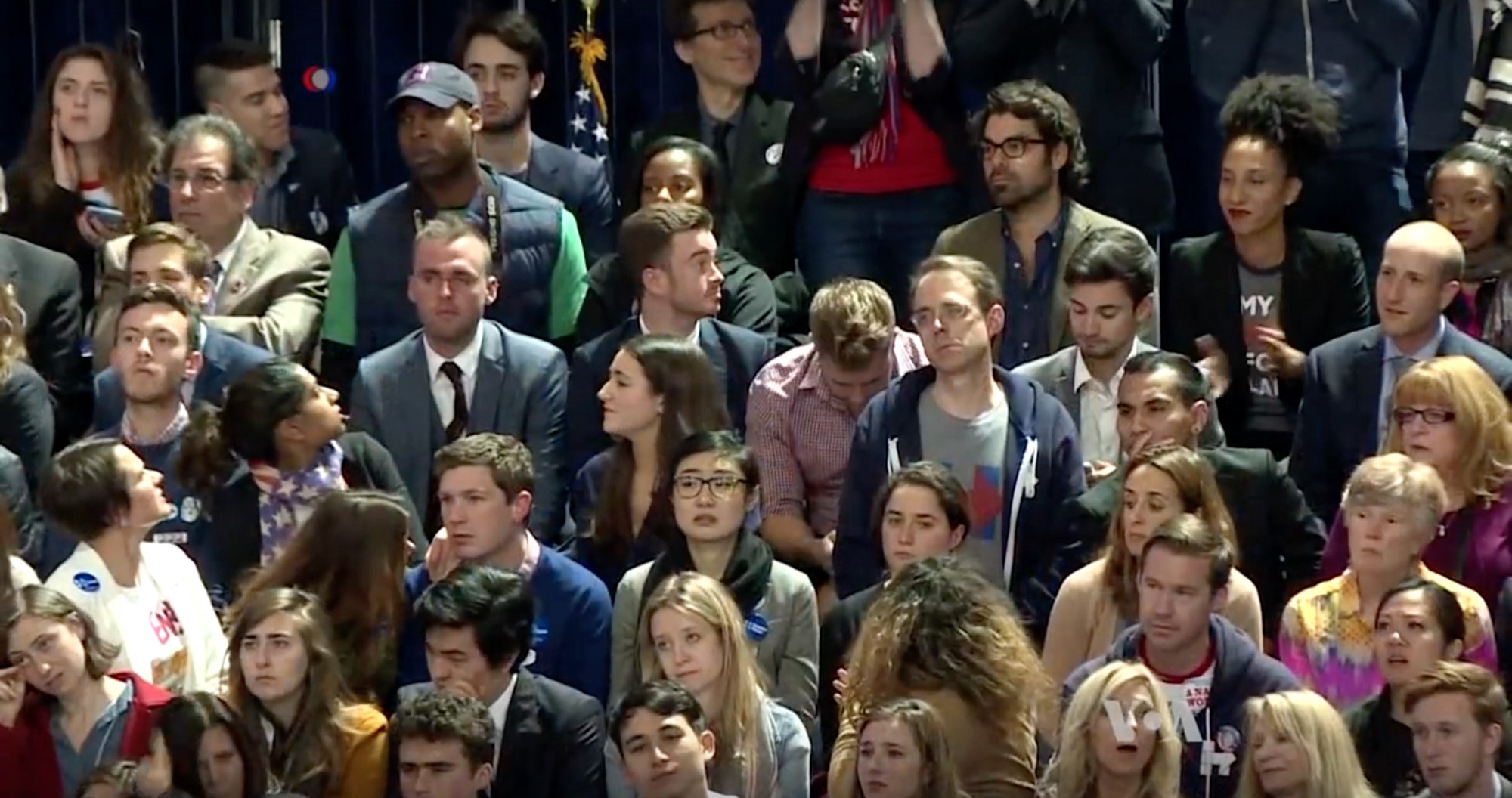 “One of the reasons Hillary lost is everybody thought Hillary would win.” — Paul Begala, Democratic Strategist

As of this weekend, there are only 100 days until Election Day. On that day, millions of American voters will wait in line or mail back ballots. That night, or possibly later that week, we will know who won.

There are plenty of theories about what will happen that day. No one really knows for certain. There are polls, and polls on polls. If you haven’t been polled yet, you soon will be. Campaign commercials are flying and the stakes have never been higher, or so the media often tells us.

The Democratic Party insists that Donald Trump is a unique danger to the country and to the world. Joe Biden, the party’s presumptive nominee recently called Trump America’s “first racist president”.

“The way he deals with people based on the color of their skin, their national origin, where they’re from, is absolutely sickening. No sitting president has ever done this. Never, never, never. No Republican president has done this. No Democratic president. We’ve had racists, and they’ve existed. They’ve tried to get elected president. He’s the first one that has.” — Former Vice President Joe Biden. July 23, 2020.

Democratic politicians like Joe Biden assure us that Trump’s policies, his politics, and his personality make him criminally unfit for the office. That the Democratic Party wholeheartedly believes this is clear from the past four years it has spent trying various means to remove Trump from office.

Will Democrats be able to remove Trump this time- on Election Day?

The efficacy of the strategy of choosing Joe Biden as the party’s nominee is not universally acknowledged as the correct one by party progressives. Though the party, and the media, continue to belabor the fact that Joe Biden leads generously in the polls, not everyone is convinced.

Donald Trump’s new campaign manager recently challenged the polls as underestimating support for the president by under-sampling Republican voters. Of course, Trump’s campaign manager would say such a thing.

He isn’t the only one saying it, however. There are plenty of others- pollsters and pundits on the right and left who are questioning the accuracy of such polls. That media outlets who stoutly defend 2020’s polling methods do so in articles containing the phrase, “Clinton never had the kind of national poll lead that Biden now has,” is hardly a comfort.

Nervous Democratic experts are also quick to point out that a great deal can happen in 100 days, as we have certainly learned these last 100 days. Biden’s sloppy mistakes when he is ahead may cost him later in the race.

In spite of Biden’s apparent willingness to embrace progressive policies, his voting record is bound to hurt him with progressive voters. Besides his history as the “tough on crime Senator from Delaware”, Biden voted for the Iraq war.

The are plenty of Democratic strategists who believe the party should have reevaluated Biden after the Covid-19 outbreak and the death of George Floyd. There is a troubling enthusiasm gap for Joe Biden. Voters may have been giving Biden a break recently; Covid-19 has certainly made everything more difficult, least of all a presidential campaign. But Biden is going to have to come out of his basement eventually and return to the campaign trail.

When he does, he may not like what he finds.

While Biden’s ever-flagging campaign continues to flag, and struggles to get to full speed, Donald Trump’s ultimately successful 2016 campaign never ended. The RNC has invested more than $350 million on data, technology and field operations in the years since. That is to say nothing of the Trump campaign’s ongoing work.

Biden is deploying to swing states; Trump never left them. The Trump campaign is staffing more workers, registering more voters and signing up more volunteers than the Biden campaign in critical swing states.

Polls can be misleading. There is little question that Republican voters are still being under-sampled in polls. Trump voters in particular resist efforts to track them. Have pollsters fixed the problems that led to 2016?

News articles about Biden’s rosy chances are imminently clickable. They make progressives feel great about the future. Articles outlining the complex reasons polling might not be any more reliable than it was in 2016 might not do as well. As a result, the proliferation of news proclaiming Joe Biden unbeatable may give progressives a false sense of security.

With Election Day only 100 days away, progressives would do better to pay less attention to the good news about Donald Trump’s unpopularity and dismal reelection chances.

The demise of the Donald Trump’s campaign has been greatly exaggerated- and often- many times before.